See the First Claymation Film Ever Made By Art Clokey, Creator of Gumby

We all know The Adventures of Gumby as a classic kids TV show, a novel alternative to cartoons that featured the titular character of Gumby, a green figure with a pointed head, and his more level-headed sidekick, a red horse named Pokey. The one-off pilot debuted in 1955, and a second episode, “Gumby on the Moon” later premiered on Howdy Doody. An entire series was ordered for 1956 after the short episodes proved to be wildly popular with children. 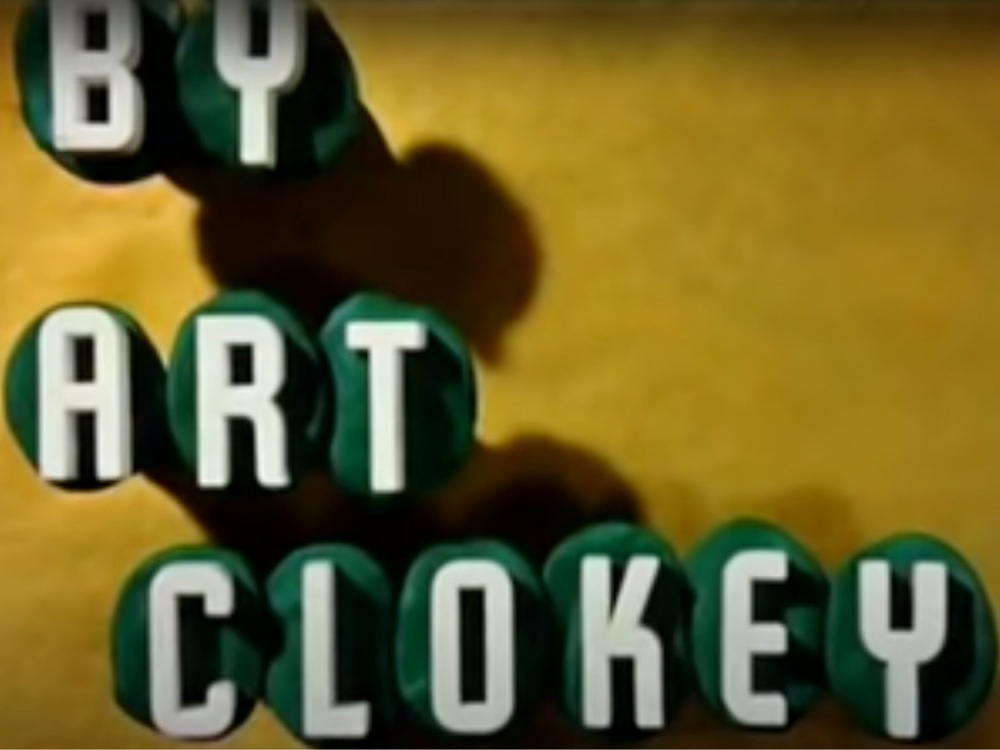 The creator of Gumby (so-named for the red “gumbo” clay near his grandparent’s home), was Art Clokey, who also voiced Pokey. The intensely green character was modeled as a sort of modern version of the gingerbread man, hence his shape. Clokey first created his claymation concept in a short film he made as a student at the University of Southern California. He titled his film, Gumbasia, a nod to the Disney masterpiece, Fantasia. In this short mid-century film, a series of abstract shapes dance and morph to a lively jazz composition by Mel Powell in a dazzling display of movement. 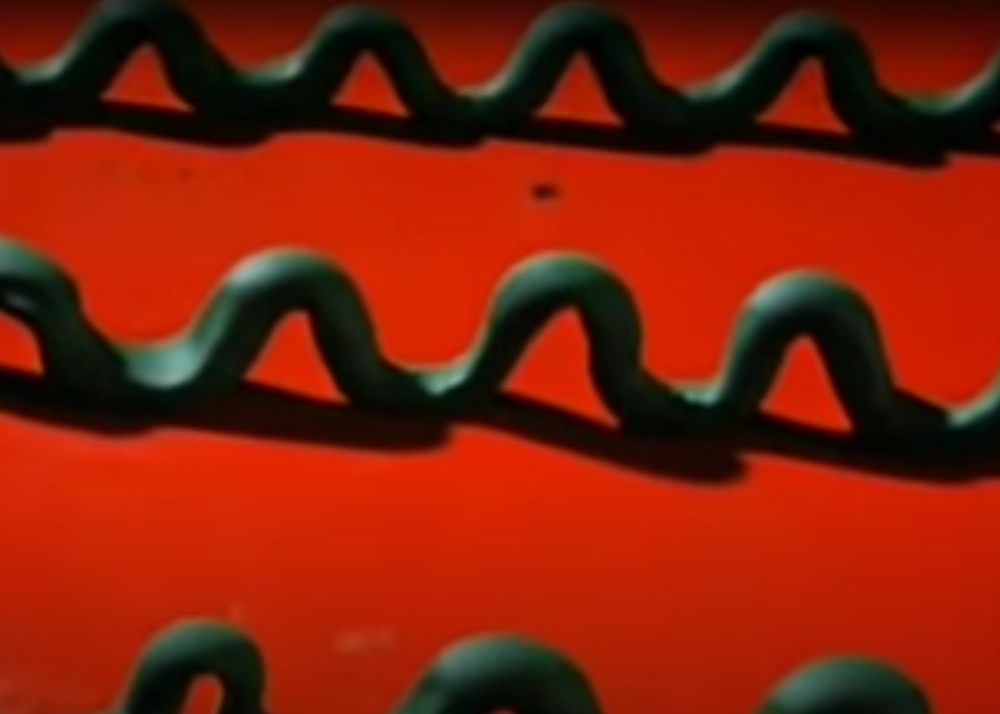 The shapes, colors, and moving patterns evoke the design of the era so well, as only a true artist can do. See Clokey’s first claymation short, the film that gave rise to Gumby, in the video below. 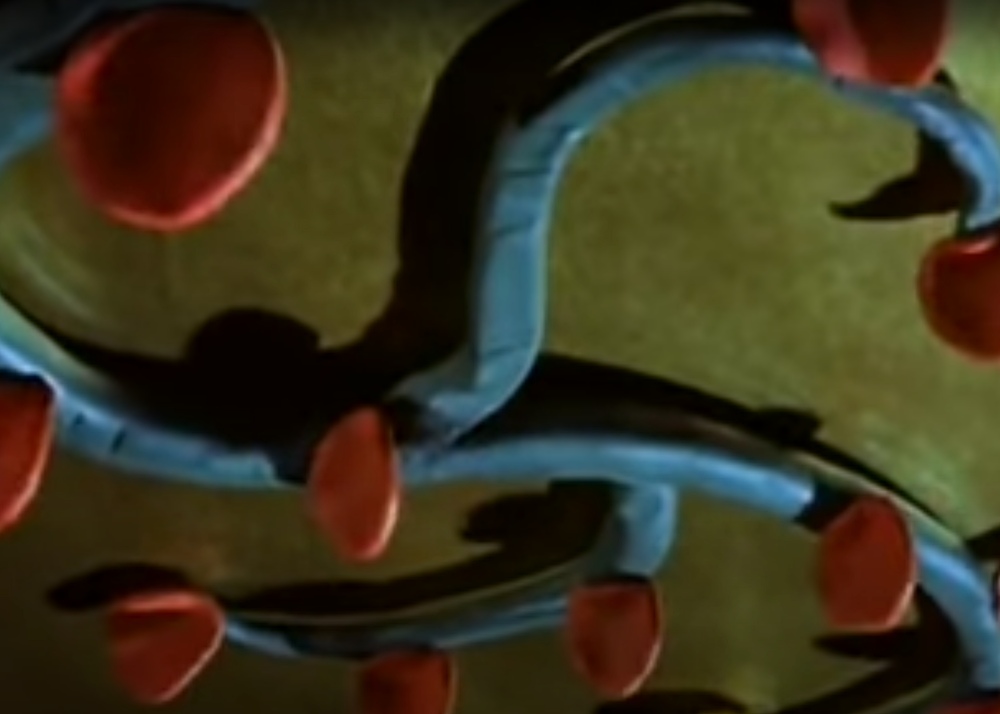