Collectible Relics of Another Time: Vesta Boxes and Match Safes

In Ancient Roman times, Vesta was known as the goddess of fire and the keeper of the eternal hearth flame which was central to each and every household. In more recent times, the invention of matches has made starting a fire much simpler, but in the 1800s matches were still considered a precious commodity. A home without a fire could not produce food or accomplish cleaning tasks so it was vital to always have access to flame. The containers for matches became of equally precious nature and in Europe they were commonly called vestas or vesta cases in homage to the goddess of olden times. In the U.S. these little containers became known as pocket match safes.

The History of Vesta Cases

Much like cigarette cases or cigar boxes, the level of ornamentation on vesta cases was quite variable with some plain and others featuring filigree, enamel work, or even gold. Compact in size and beautifully decorated, vesta boxes still serve their original purpose quite well. The thing is most people today wouldn’t carry one around, choosing instead a simple paper matchbook or a lighter. The obscure nature of these little boxes combined with their attractive decorations make them an ideal collectible, a relic of the era before Zippos and Bic, when a match might be a man’s best friend on a cold night. 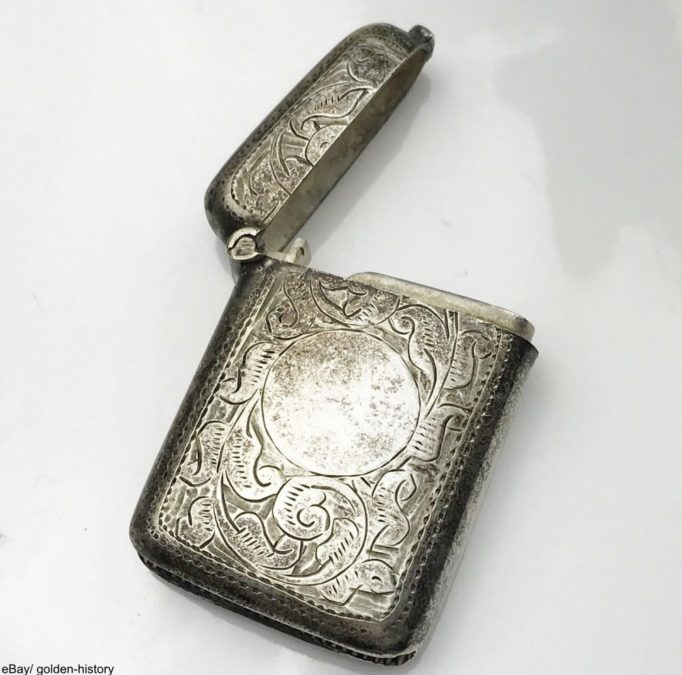 Back then matches need to be kept dry and safe, as the early formulations of friction matches were unpredictable and keeping them contained in non-flammable containers was a smart idea. Pocket match safes, with their metal or porcelain interiors, were ideal for this purpose. Many vesta boxes have a built-in striker, most often of cross-hatch metal, but strikers are not always found on these pieces either because it wasn’t part of the design (unusual) or because the striker was worn off over the years (much more likely). 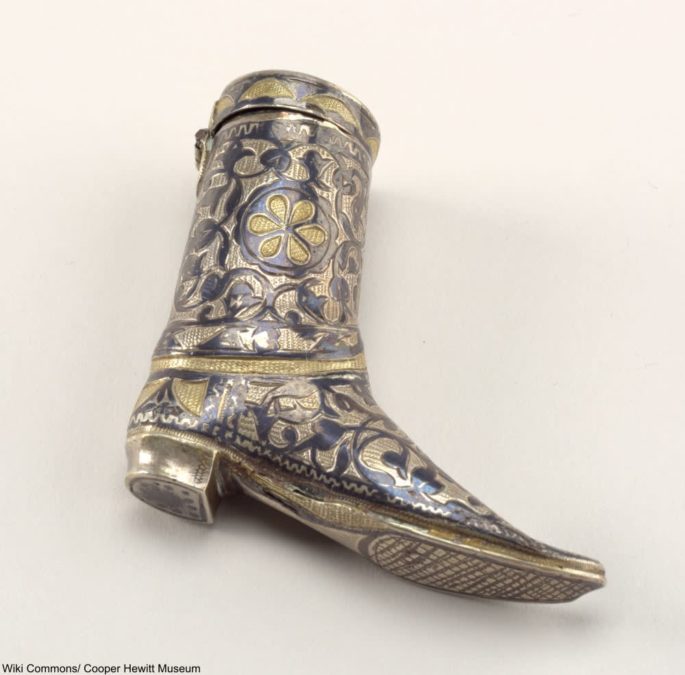 Some of the slimmest designs in pocket match safes date from the late 1800s, though some vesta cases featured a place for coins as well as a key, making them the ultimate pocket organizers for men. These useful little gadgets were in production from the 1830s until present day, but the most sought-after designs date from 1890-1910.

What Are They Worth?

Today, exemplary vesta cases can fetch hundreds of dollars or more depending on the style and the market. Some of the most valuable vesta are made of metal with ornate decoration on the exterior, like engraved or chased patterns. That being said there have been some very fine examples which have asking prices in the thousands with hand-painted details or other finery which puts them in a class alone. 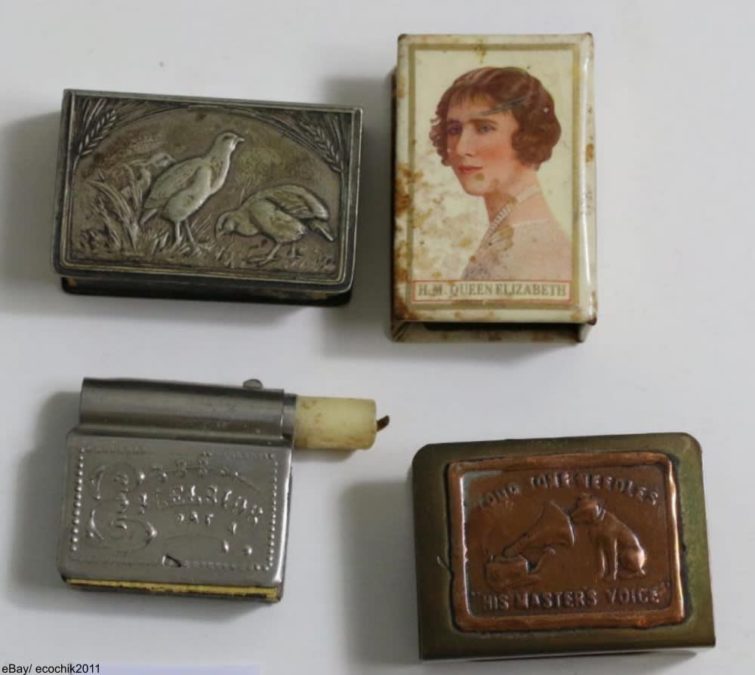 Some vesta boxes can sell for much less, for example very plain or damaged pieces. These workhorse vesta boxes often go for between $20-150. 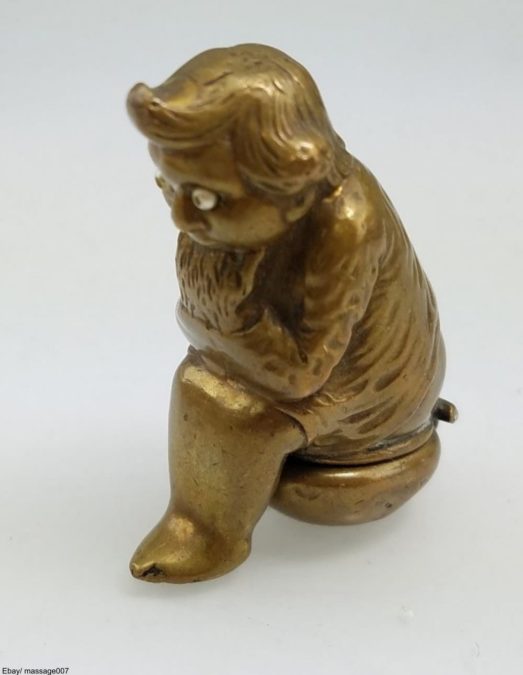 In the U.S. match safes can also refer to a wall mounted match dispenser/ striker which was considered more the purview of women, often with somewhat cute designs or even sayings. These were not portable and as they were kitchen items, were not finely embellished. These are also collectible, but fetch much lower prices in general (usually $10-$50). 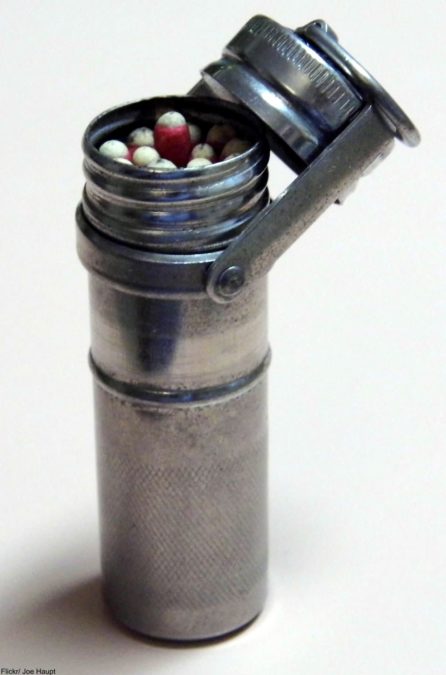