Spotlight: Nothing Beats The Quality And The Charm Of A Record Player

Record players, while not the most popular choice for listening to music nowadays, were a commonplace, celebrated object in almost every home for a huge part of the 20th century. They brought music into the household and allowed people to entertain themselves in an entirely new, individualized way. Even though they were taken over by tape cassettes, compact discs and, eventually, mp3 players, many people believe the sound quality from record players is the best you can find; they support that by updating and refurbishing vintage record players, and scouting record stores for all their favorite EPs. If you or someone you know is a music lover, read on to learn about how the record player came about and how to go about your search for a quality player. 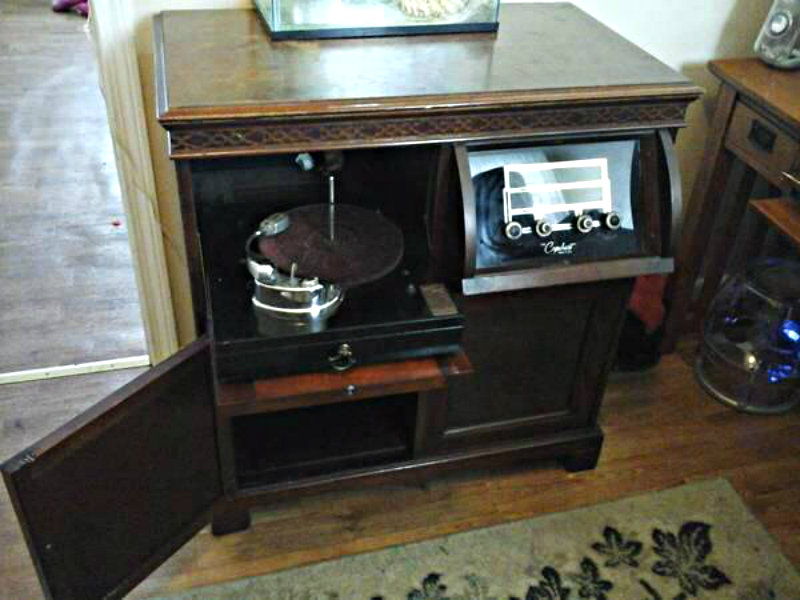 We really have Thomas Edison to thank for initiating the process of producing the record player. 1877 was the year that sound was recorded and reproduced for the first time, using Edison’s phonograph. Previously, people were able to record sounds, but the phonograph was the first machine to reproduce those recordings. The phonograph recorded the sound vibration waveforms on a corresponding tinfoil-wrapped, brass cylinder; the different waveforms were recorded as impressions of varying depths in the foil. To play back the recording, one would rotate the cylinder and an attached stylus traced the impressions in the foil, vibrating and reproducing the sound, which was then amplified by a large horn.

Edison’s method was used for about 10 years before Emile Berliner modified it in 1887, by creating a more durable, rubber, rotating disc that replaced the tin foil cylinder. This new machine was called the gramophone. The gramophone used Edison’s idea of a rotating surface, but instead of using a surface with impressions that varied in depth, the rotating disc was comprised of equal grooves with varied lateral directions. This change caused the stylus to move from side to side as it traced the recording, and because of that, the method became known as “lateral recording.” Berliner’s idea caught on quickly and he created The Gramophone Company. Now that there existed the means to record and reproduce the sound, Berliner sought out a way to create master recordings that allowed him to mass produce and share them with the public.

After the success of the gramophone, Berliner’s company merged with Eldrige Johnson’s to start the Victor Talking Machine Company in 1901, selling both records and gramophones. Seeing as the gramophones still used a large horn to amplify and project the sound, Berliner sought a way to make the record player more compact and home-friendly. The Victor Talking Machine Co. manufactured a record player in which the horn was tilted down to face the rotating disc and the entire unit could be placed in a cabinet, instead of taking up precious counter space. This model was known as the Victrola.

We’ve come a long way from the Edison’s original creation: gramophone, victrola, electrola (powered by electricity), turntables and DJ decks are all descendants of that first phonograph. 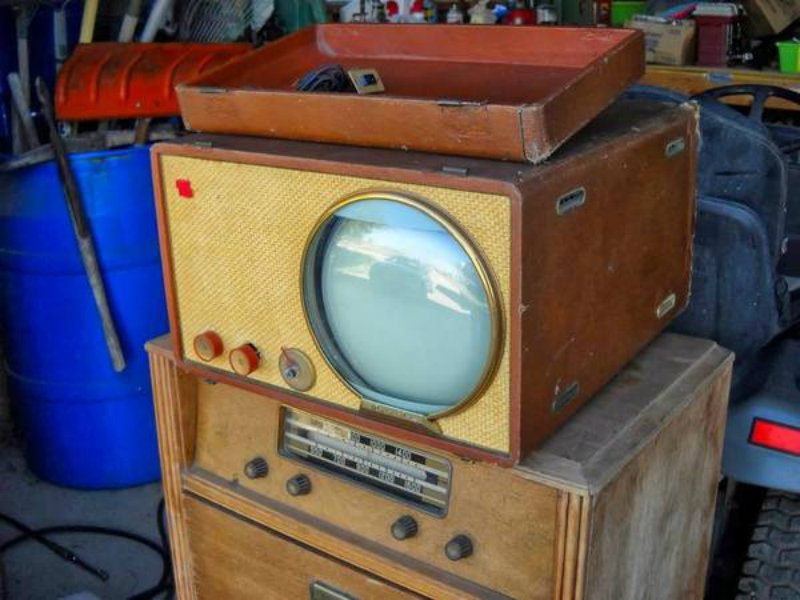 Despite being vintage artifacts that have risen to popularity in recent years, it’s not too tricky to find a nice, authentic record player that still works well and sounds great. That being said, if you are on the hunt for a record player it’s important to try and find reliable sources who can give you a little background information about the player. It’s okay to pick one up at a garage sale, but you should ask to hear a record on it or at least see it plugged in and turned on, so you have an idea of your starting point. Once you’ve found a record player, the important thing is knowing how to care for it so that it continues to run smoothly. Here are some steps to take to ensure your vintage record player stays in tip-top condition!

Note: Make sure to store your vintage record player in a cool, dry place and out of harm’s way in terms of water damage and direct sunlight. If you’re not sure what your player’s history is, do a quick inventory.

– Clean the exterior of your record player. Furniture polish is okay to use on any models with wooden components, otherwise stick to a damp cloth (plastic parts) or dry cloth (for mechanical pieces). Examine the turntable, platter and tonearm, and if you see a fair amount of dust/particle build-up, use compressed air to remove.

– Check on whether or not your turntable is level. Use a level to check both sides and adjust leveling screws as needed. This will affect how your record player works so it’s important to address and take care of.

– Plug your record player in (or hand crank if it’s an older model) and listen to test the sound quality. Is it a clear sound or is there scratching and excessive background noise? Adjust speaker connection, volume, balance, bass and treble knobs, and/or use more compressed air to clean out valves. 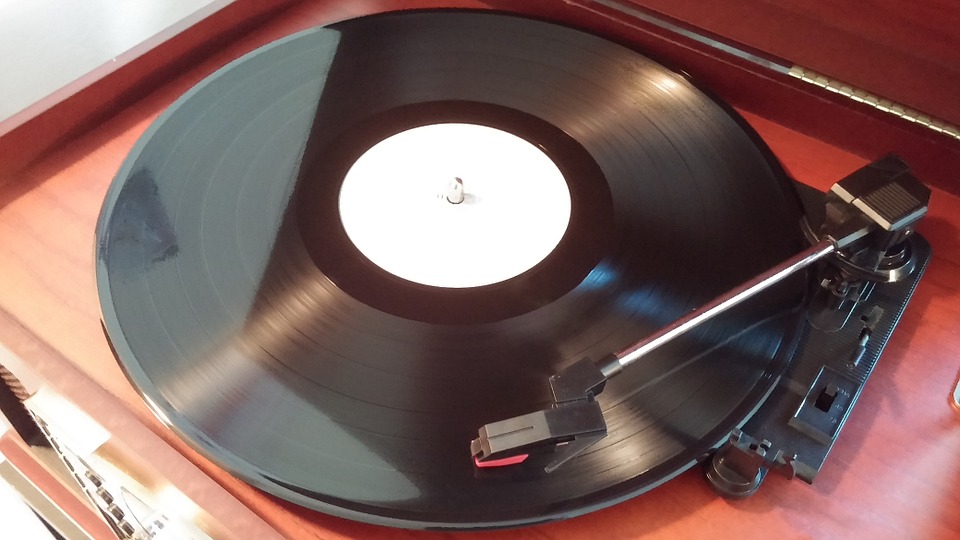 – Look for any surface scratches or areas where the vinyl might be cracked. Light scratches are ok, but areas of cracked vinyl will seriously affect the sound of these records.

– Also keep an eye out for any warping of the vinyl or off-center spindle holes. These errors affect the quality of the music and, in bad cases, render a record unplayable. If you can, listen to the record before buying it.