Spotlight: When It Comes To Music I’d Take One Of These Radios Over A Smartphone Any Day!

Though recent generations prefer smartphones to radios, 100 years ago radios entered the scene as a brilliant invention. These collectibles are still very popular today, for those who love the vintage look and also enjoy listening to music through the still-functioning appliances themselves. If you’re curious about collecting these antiques, read below for all the details! 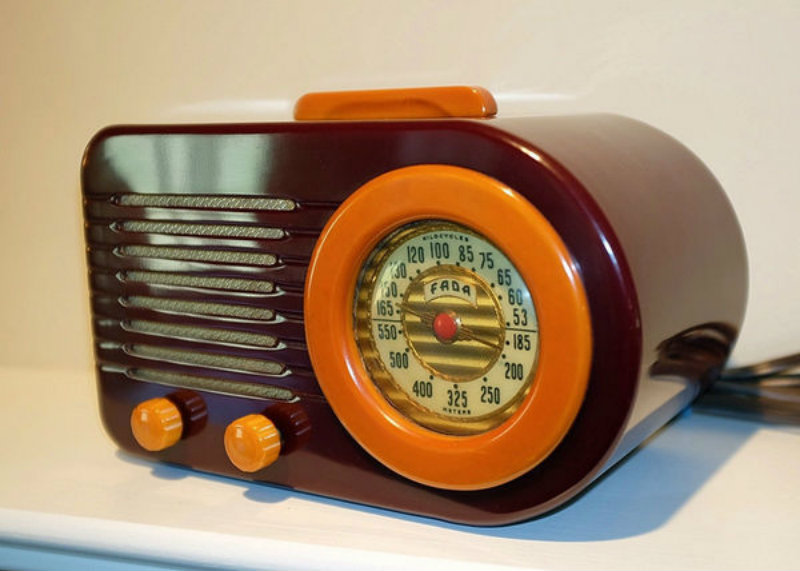 How old are they? The history of radios began in the late 19th century with the discovery and study of radio waves, but the masses didn’t see radios until Guglielmo Marconi led the charge to mass-produce radios that could transmit long distances in the 1910s and 1920s. From there, radios became staples in every home.

Why did they become popular? Being able to listen to music and hear the news through the radio was quite the feat – so it’s no surprise that most homes wanted a radio. By the late 1920s, as Collectors Weekly explains, radios were designed in wooden boxes so they could blend in with other furniture. Eventually they were also made using Bakelite, which was quite popular in its time as well. 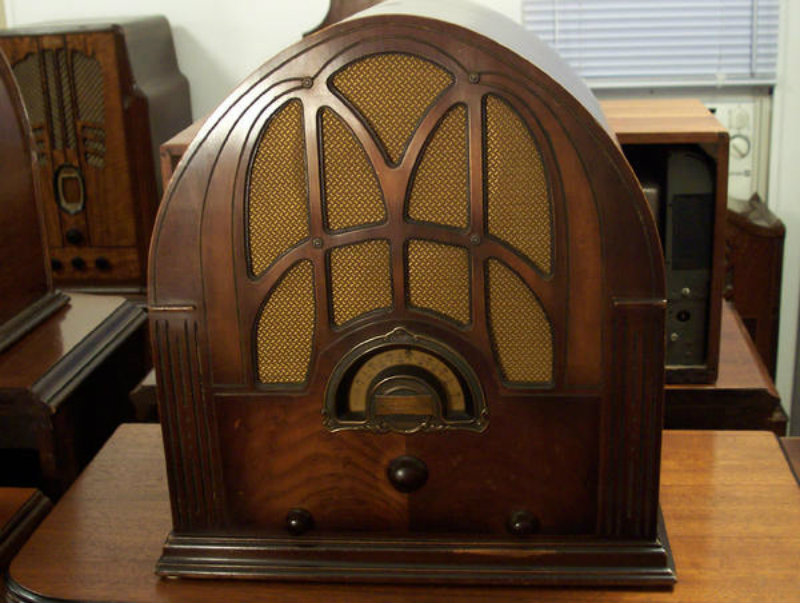 Are they tough to find? Antique radios aren’t tough to find, though there are definitely a lot of different makes and models to choose from – thousands of different models have been manufactured over the years, so finding detailed info on each and every one isn’t always possible. During the decades, different styles gained popularity – the Art Deco movement influenced radio design, while the Great Depression brought rise to cathedral radios. Really, it’s all about finding the type of radio that you like – and also determining whether a working radio is important for your collection.

How much do they cost? Because there are so many variations of radios, we recommend purchasing a price guide to help figure out costs. The age, make, model, and condition create a huge range – one radio could cost $20 and one could cost $1,000 or more – so check out a reference guide like the Antique Trader Radio and Television Price Guide. 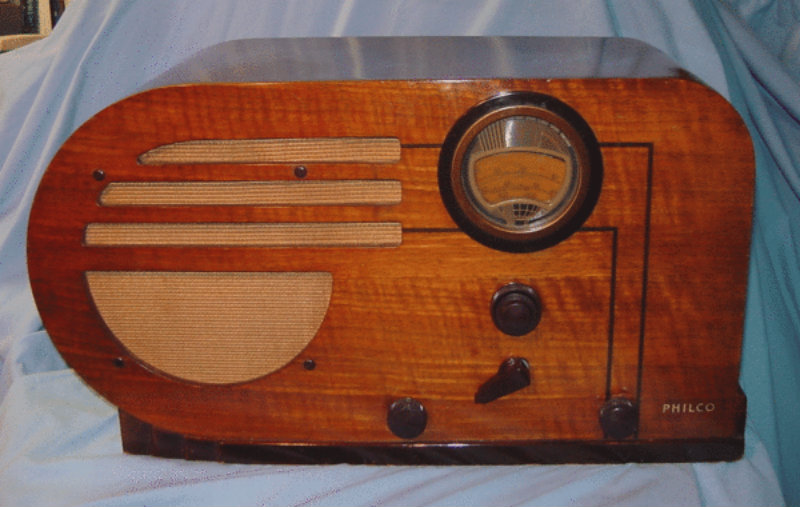 Because radios have been made in so many styles over the last century, it’s important to research online or invest in a reference guide so you can learn more about the intricacies of identification.