When photography really started becoming mainstream, it was the daguerreotype style of photography that took center stage. These antique photographs captured moments in a unique way, all on a silver-plated surface that differs greatly from the digital photos weíre used to now. 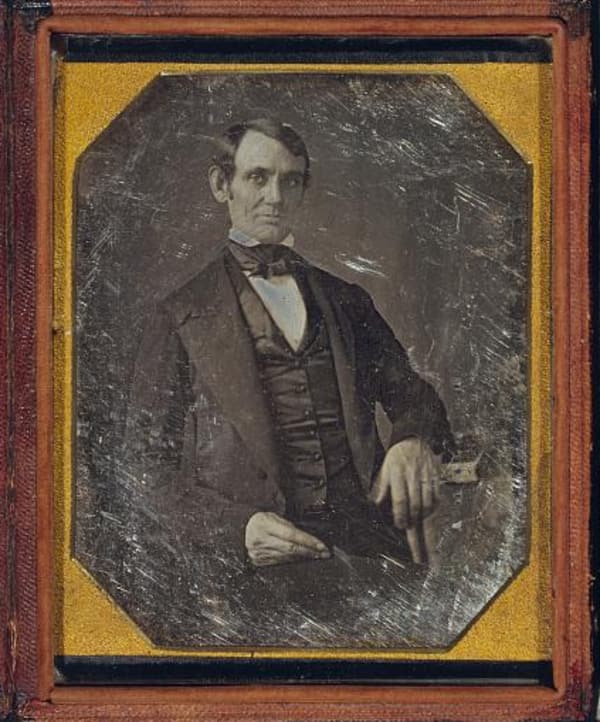 How old are they? The daguerreotype dates back to 1839, when Louis-Jacques-MandÈ Daguerre introduced the style of photography to the French AcadÈmie des Sciences, according to the Metropolitan Museum of Art. The style was very popular in the 1840s and 1850s, but it lost favor during the early 1860s because more innovative styles were introduced.

Why did they become popular? Daguerreotypes marked the first step in photography and being able to capture images of people and places permanently on a surface ñ not just sketching or painting them. People could actually have exact likenesses of themselves in photo form, and the photographs themselves were pretty affordable to the general public.

Unfortunately, as other inventors developed processes that were quicker and more efficient, the traditional ìdaguerreotypeî photos that used Daguerreís methods fell out of fashion ñ so not every antique photograph is legitimately a daguerreotype. But these days, they are definitely popular with collectors. 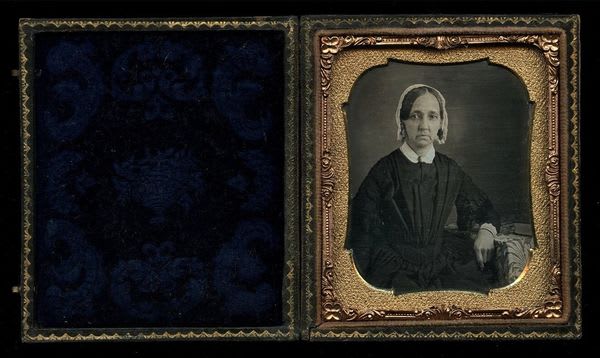 Are they tough to find? It can sometimes be tough to find quality daguerreotypes, because their being in good condition more than 150 years later would mean the owner needed to properly preserve them (not keep them in direct sunlight, keep them in a case, etc.). But itís definitely possible to find these gems! The harder part is deciphering a daguerreotype from another type of early photograph, like a tintype or ambrotype.

How much do they cost? It depends on the quality of photograph, condition of the plate, and also the subject of the photograph, according to eHow. The price range is huge ñ from $20 to thousands of dollars (usually these pricy daguerreotypes feature famous faces of the time) ñ so itís definitely possible to find some reasonably priced photos. 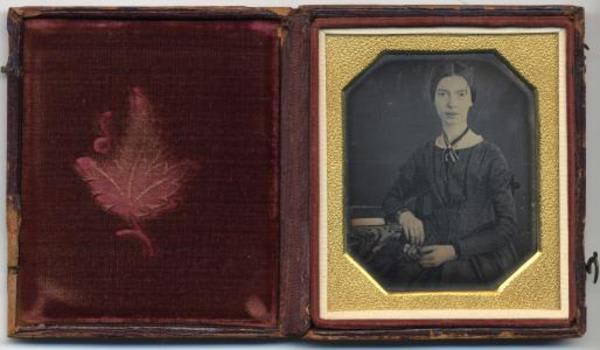 ï Mirror-like surface: This is one of the most distinguishing features of the daguerreotype, and a key characteristic that separates it from other antique photos like the tintype and ambrotype. The front of the photo will look shiny and reflective — almost like a hologram, according to Skinner.

ï Preserver: According to Photo Tree, the preserver ñ a brass frame that surrounded the image, mat, and glass ñ didnít become part of the daguerreotype assembly until 1847. If you find a photo with this brass frame, that gives you a better idea of when the photo was taken.

ï Mat: The mat can also tell you a bit about the date, as Photo Tree explains. Thinner mats and preservers speak to photos from the late 1850s, while heavier and coarser ovals and octagons speak to very early photos from before 1845.

ï Case: Because the photograph is delicate and easily damaged, typically daguerreotypes came in cases to protect the photo and glass. Skinner explains that pre-1852, these were typically wooden covered with embossed leather, but in 1852 ìUnion casesî ñ thermoplastic cases with a plastic-ish surfaceñ took over.

Best of luck in finding some daguerreotypes of your own!