So many mysteries from the Civil War remain unsolved. Photographs found on the battlefield were never returned to their families and nearly half of the bodies of deceased soldiers were never identified. But, there has remained another strange mystery for many years. The Angel’s Glow that surrounded the wounded soldiers lying on the battlefield has long had no explanation whatsoever. 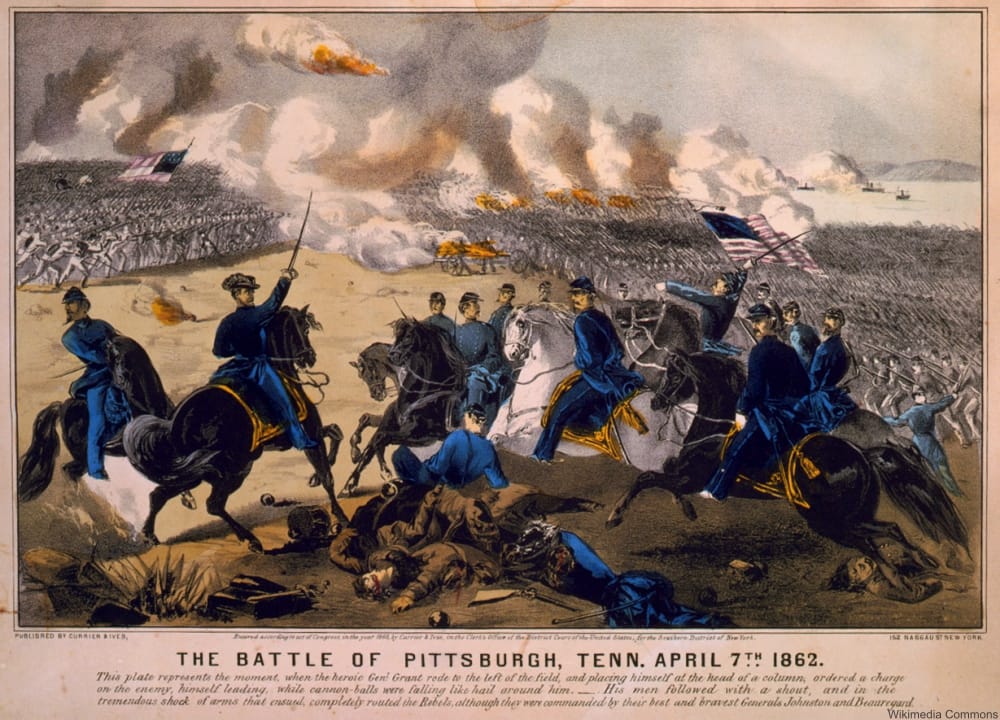 During the Battle of Shiloh (aka The Battle of Pittsburg Landing) in Tennessee in April 6, 1862, Confederate and Union forces clashed in a brutal battle that lasted for two days, during which a shocking 23,000 soldiers were killed. After the battle of Shiloh, troops lay wounded for several days waiting for medics to arrive and tend to their wounds. The attending Union Medical Director was Robert Murray, who arrived on the scene the morning of the 7th to what he described as “very inadequate arrangements” for the wounded which were “coming in very rapidly.” This explains why so many soldiers were unattended for long periods. Troops lay wounded for several days waiting for medics to arrive. During this time, at night their wounds were said to have given off an eerie blue-ish glow. This glow became known as the Angel’s Glow, since so many had recently died and surely many more on the verge of death would soon perish.

The mysterious glowing wounds of Civil War soldiers have now possibly been explained after 150 years of speculation. As part of a science fair project in 2001 after visiting the Shiloh battlegrounds, and Jonathan Curtis and William Martin (whose mother is a microbiologist) began research into what could have caused the glowing light. The two teens put forth the idea that a bioluminescent bacteria was getting into the wounds via insects, more specifically parasitic nematodes that carry a glowing bacteria. The nematodes had access to the wound sites because the soldiers were outside for so long. It is thought that this “good” luminescent bacteria, which normally lives in the soil, could have been helpful in aiding recovery of the wounded. 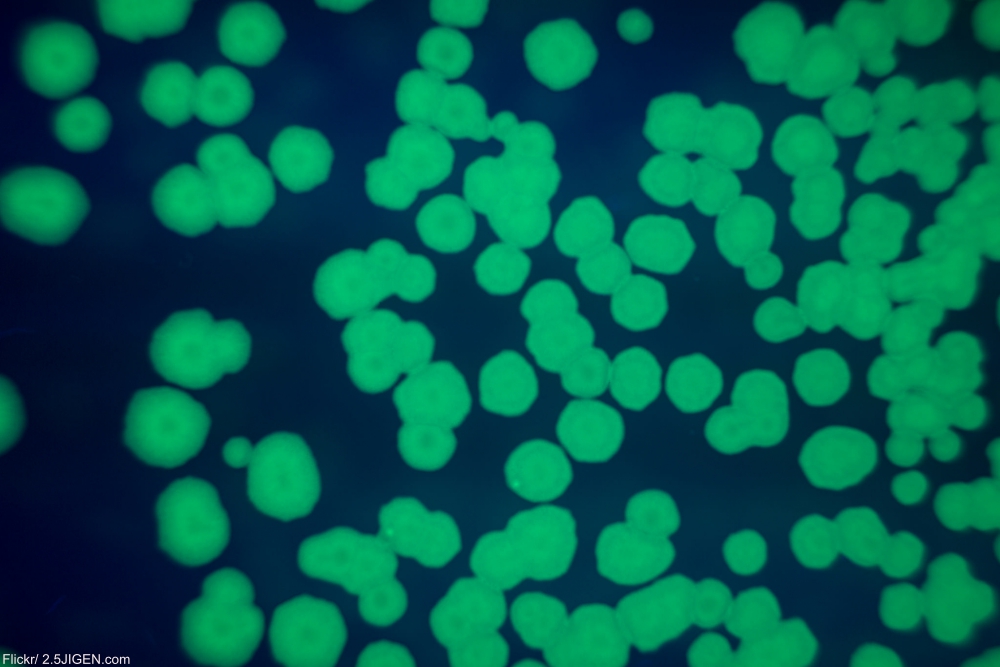 The species, Photorhabdus Luminescens and its nematode partner, could not have functioned at normal human body temperatures. But, since the soldiers were left outside for so long in chilly spring weather, the cool temperatures and potential hypothermia made it possible for them to survive (and glow) inside the wounds of the troops. It is now thought that that these Angel’s Glow bacteria may have saved the lives of many troops- that is assuming that the soldiers survived the blood loss and hypothermia which they were almost certainly also experiencing.

For more Civil War history, you can read about the Draft Riots of 1863 right here.