The increasing informality of our clothing is something a lot of people have strong opinions about these days. Some folks lament the loss of buttons-ups, collared shirts, ironed pleats, and elegant dresses, but a lot of people just want to be comfortable. But how did we get to where we are now with folks who rarely ever “dress up” and who spend most of their time in track pants or leggings?

What was once only encountered in dance studios and gymnasiums has grown to became acceptable for streetwear. The link can be traced back to popularity intramural sports in colleges and the rise of rubber soles. After practice students didn’t want to change out of their athletic clothes and they showed up to class in what would become leisure wear. Despite the fact that the clothing was quite informal for the day, it was still far more formal than many people wear on a daily basis today. 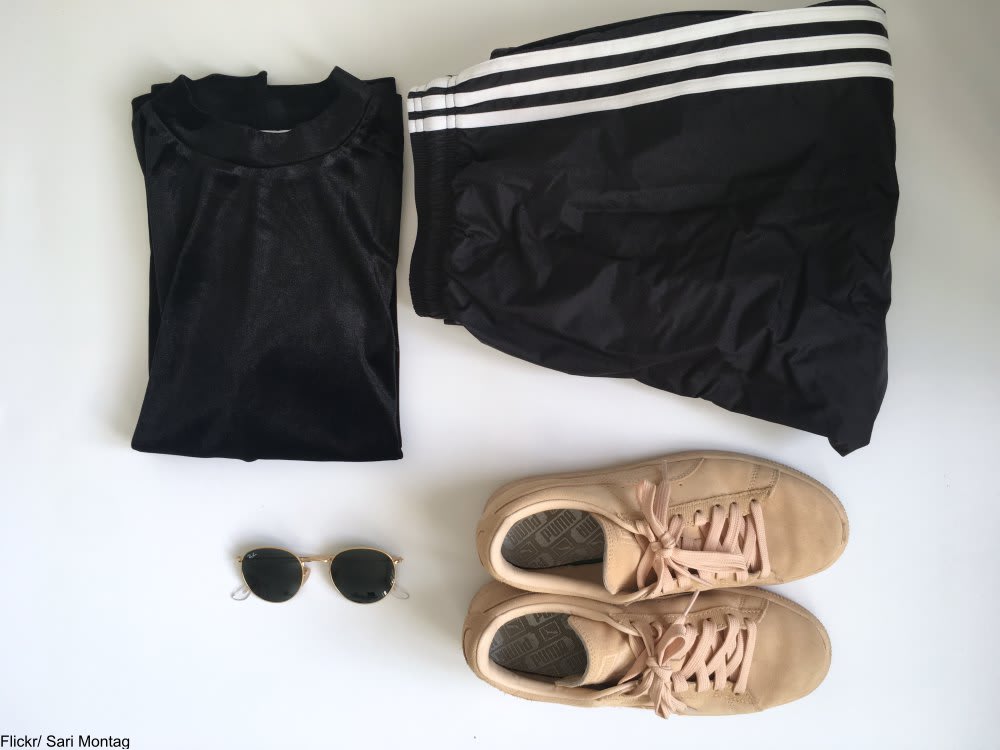 The most recent trend for athletic wear really got started just in the past 20 years with brands like Lululemon selling a blend of fashion, comfort, and lifestyle which has proved irresistible to many customers. But, the trend for wearing sportswear on the street goes back earlier than that. In the 1970s companies like Adidas began to market their sneakers and track suits as leisure wear, not just for sports. If we look through the decades we find that athletic wear wasn’t always so casual. In tandem, our street clothes and our sportswear have both gotten more casual over the years. 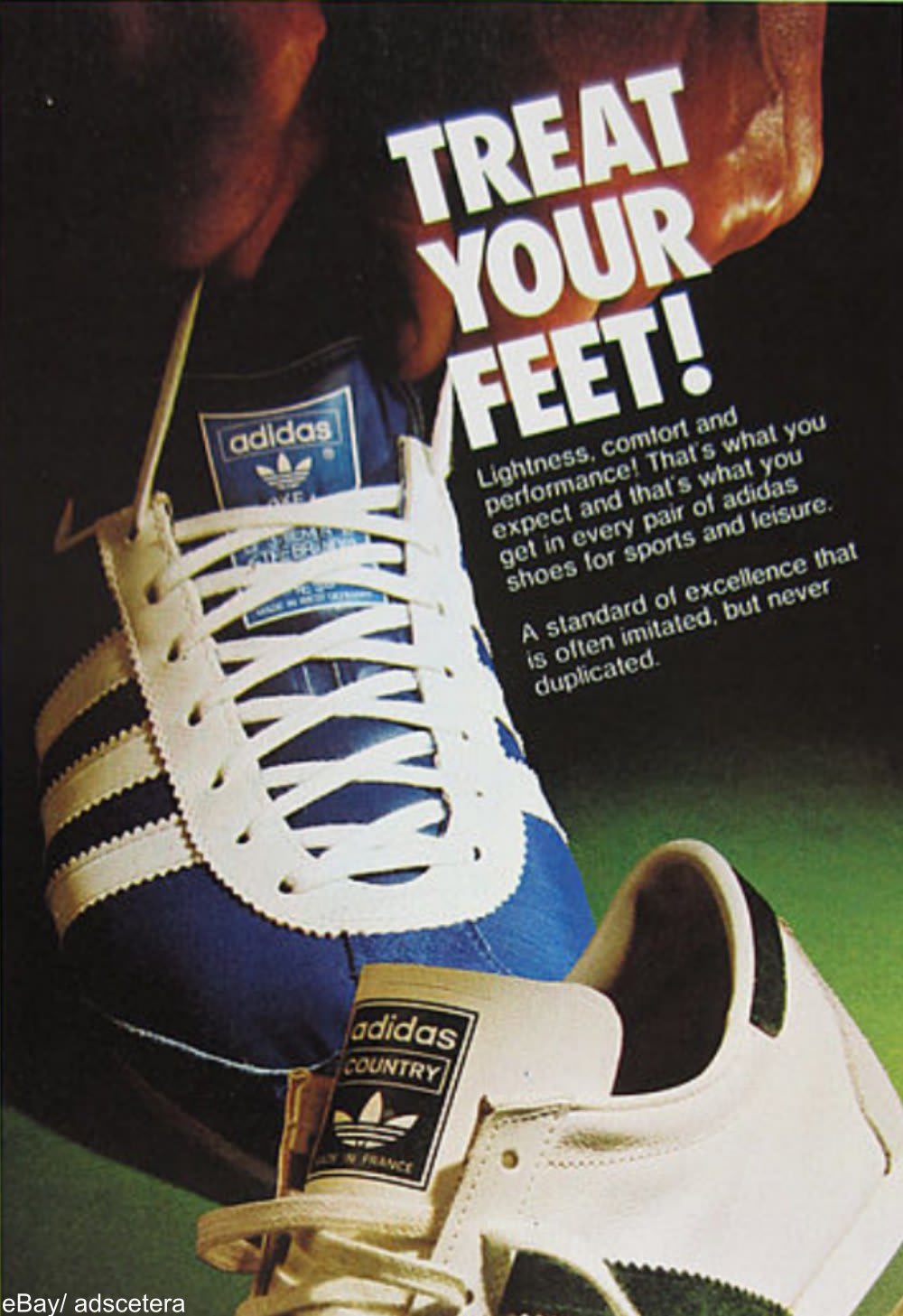 The copy for this 1975 ad reads: “Lightness, comfort, and performance! That’s what you expect and that’s what you get in every pair of adidas shoes for sports and leisure.” Via/ eBay 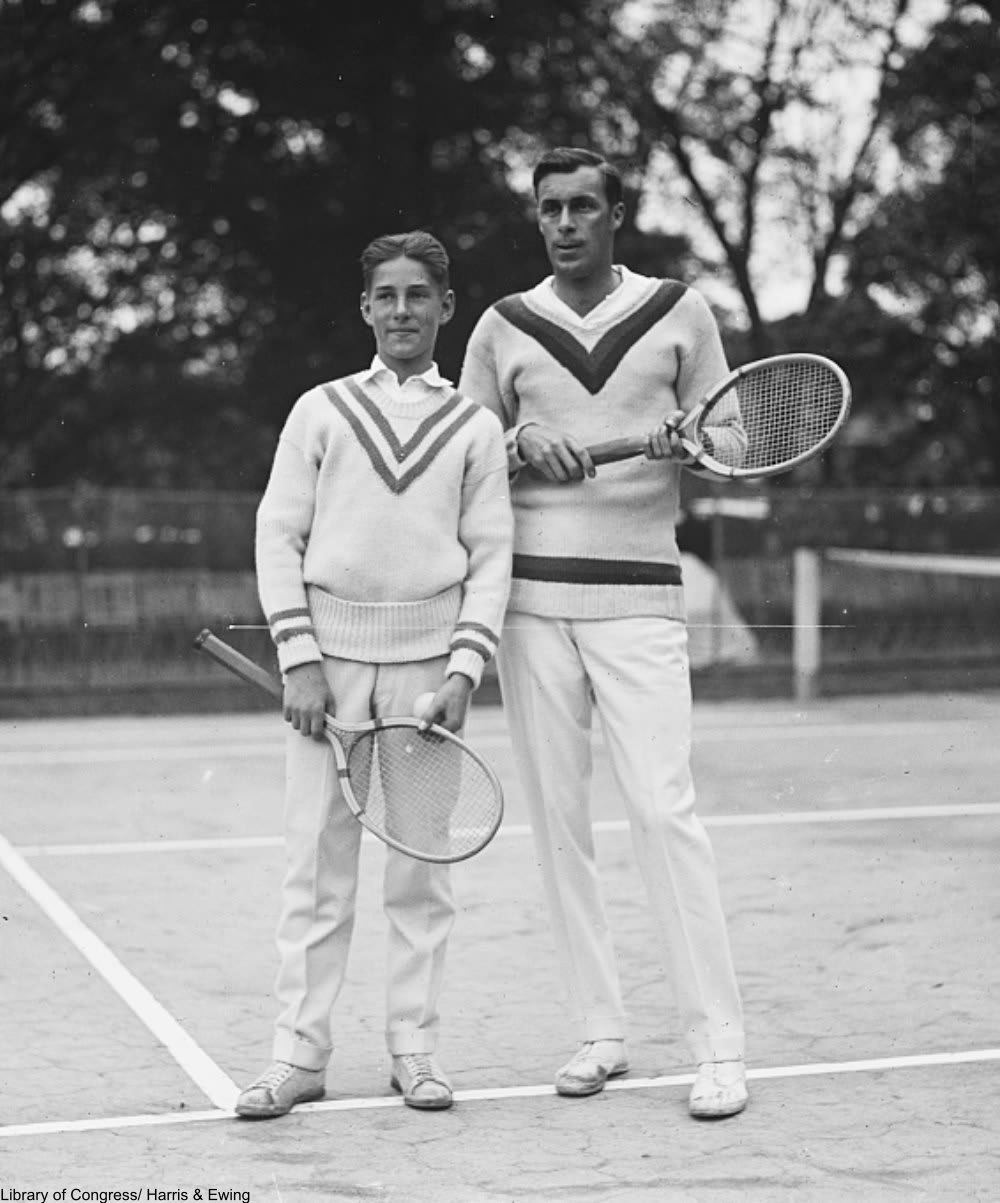 Men once wore woven collared shirts, pressed slacks, and smart sweaters to play tennis as seen on Sandy Weiner and William Tilden in 1923. Via/ Library of Congress 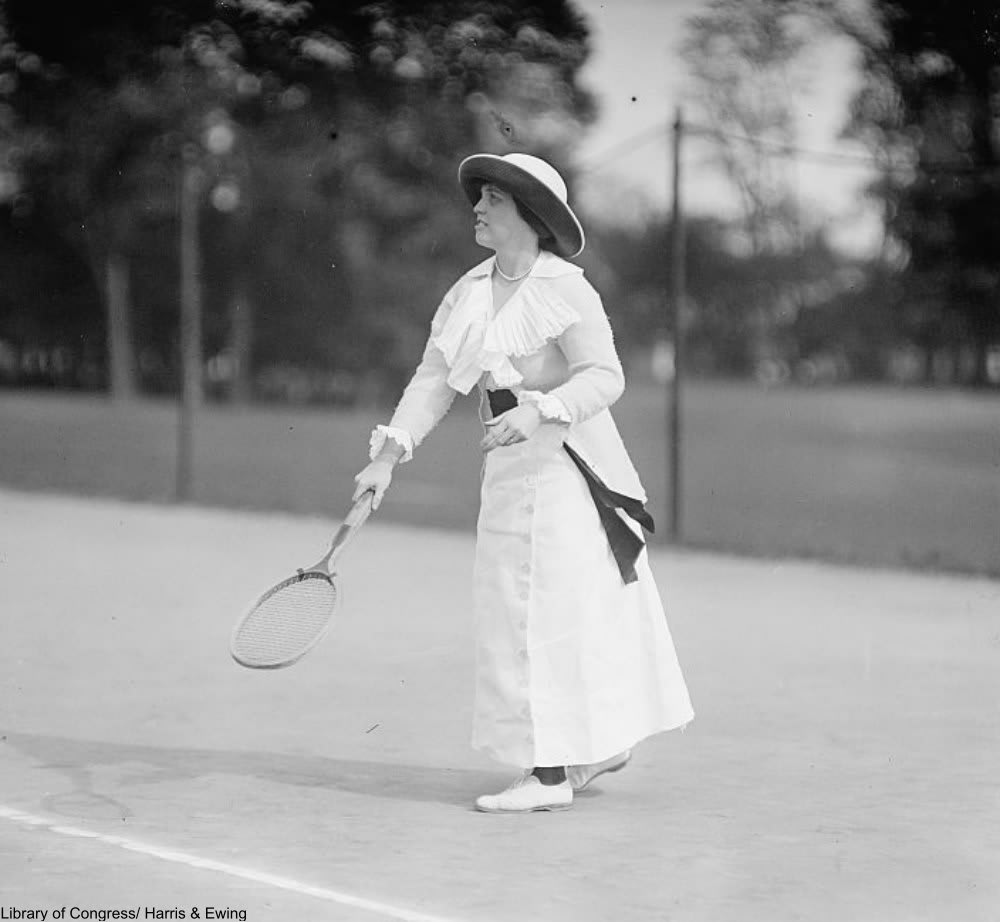 Imagine wearing pearls, lace, and a big hat to play tennis in as this woman did in 1913! Via/ Library of Congress 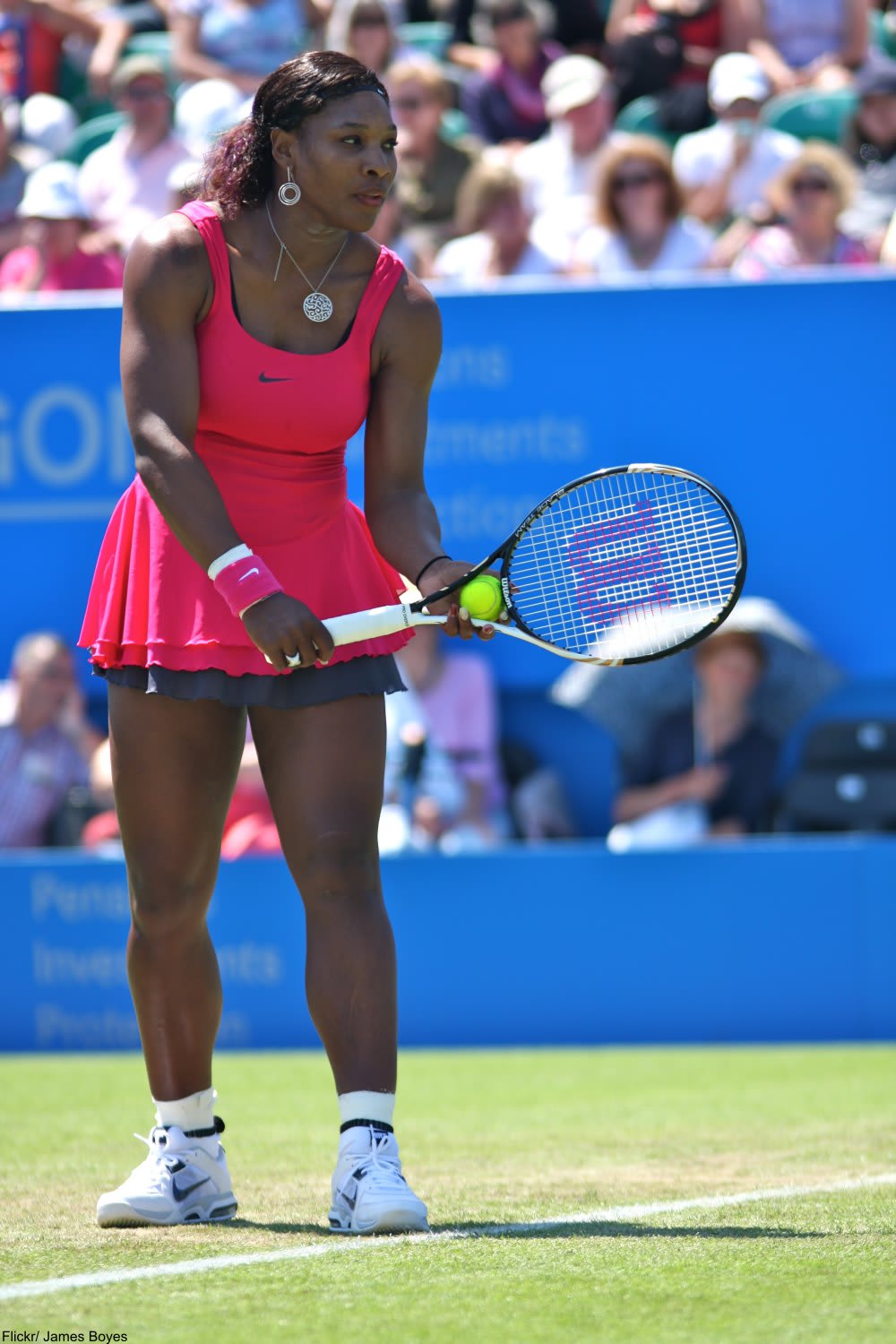 Modern tennis attire for women is often still very feminine, but much less formal than a century ago, as seen on Serena Williams. Via/ Flickr 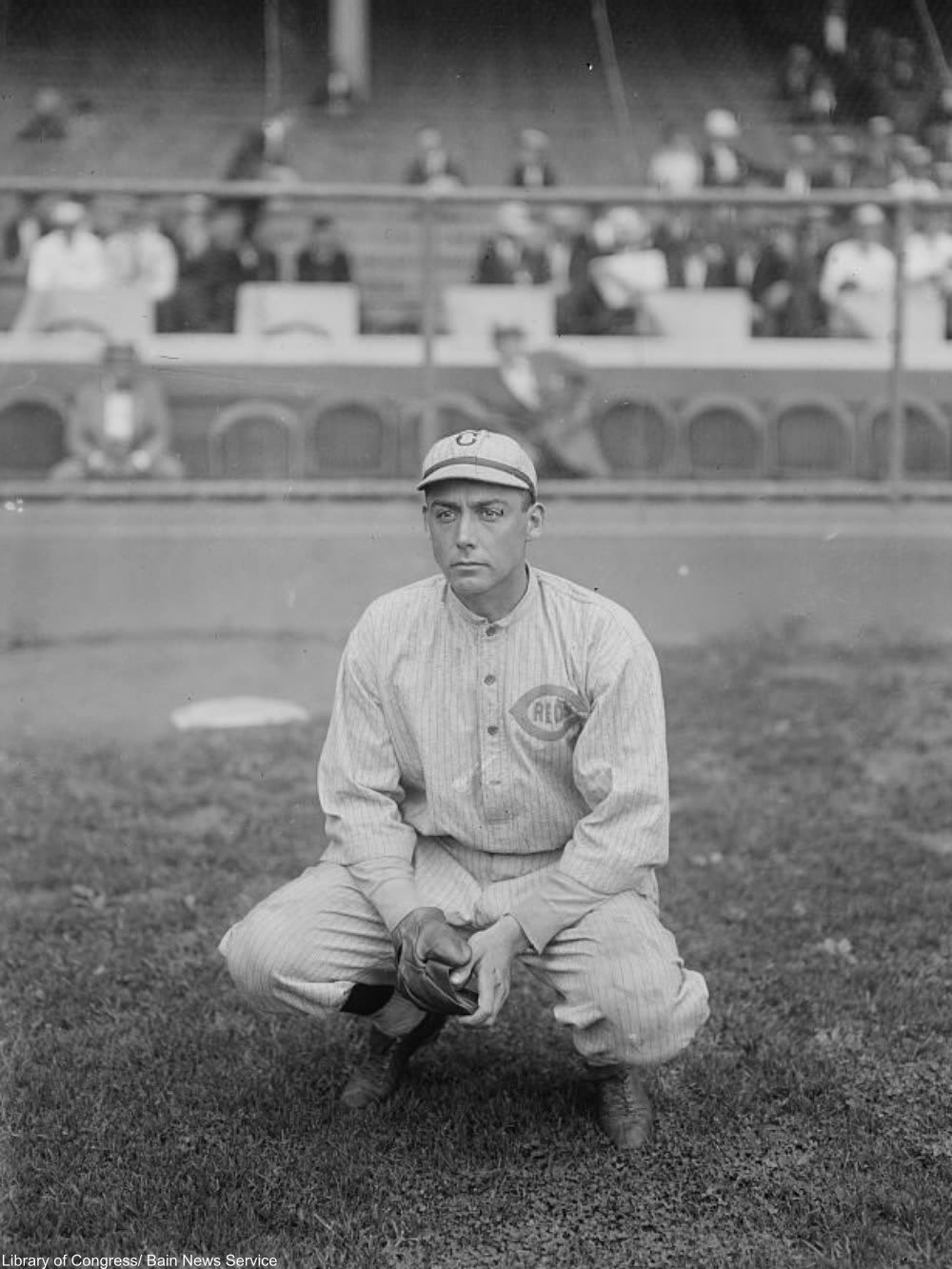 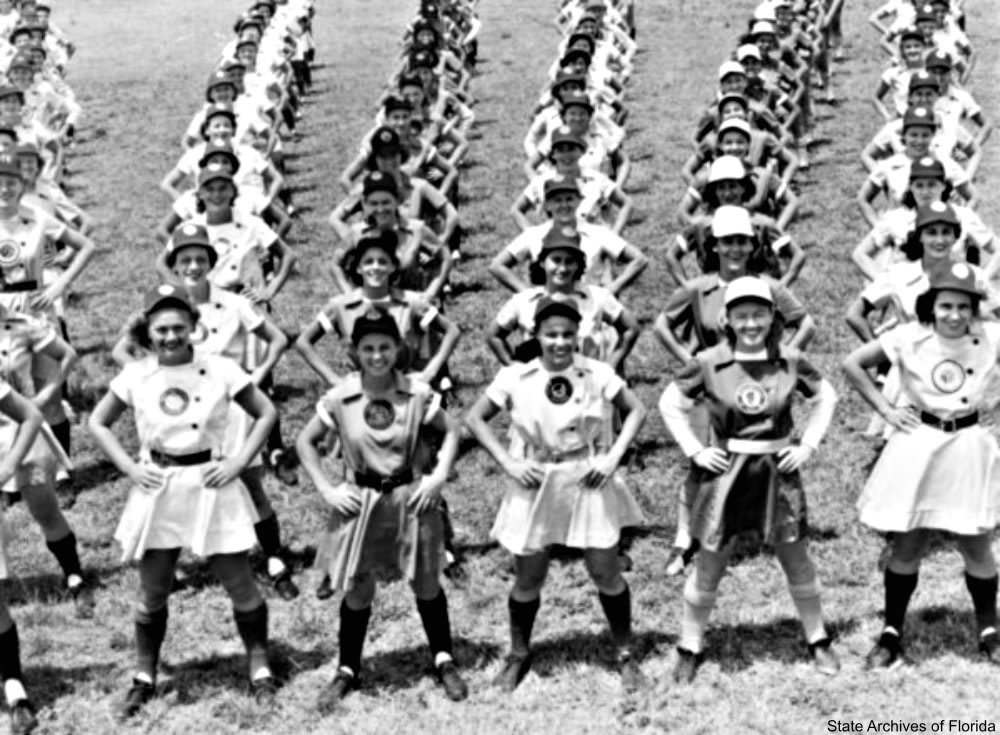 The All American Girls Professional Baseball League in 1948. The female players wore collared dresses with buttons and belts. Via/ State Archives of Florida 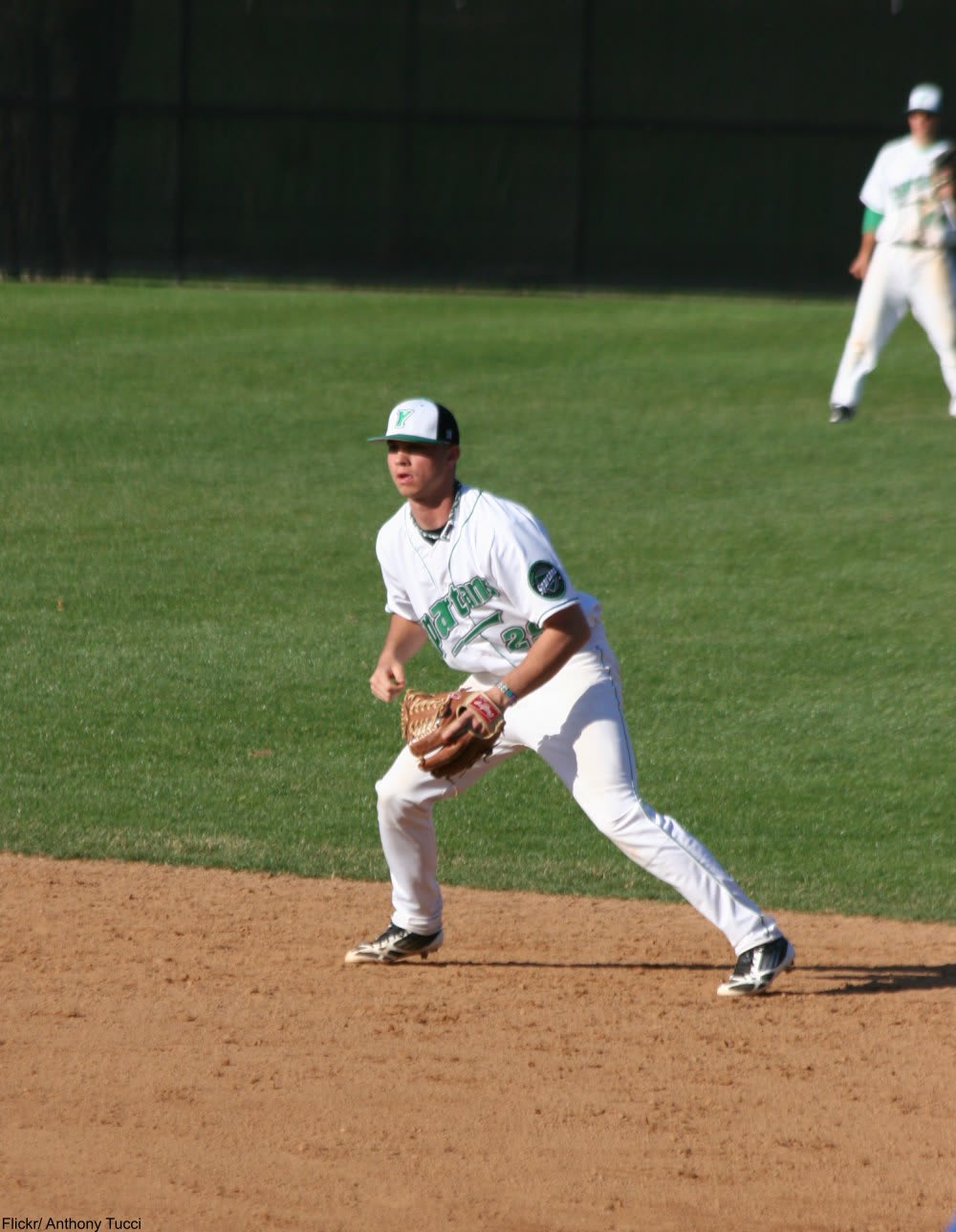 Modern baseball uniforms share more in common with a t-shirt and sweatpants than their starched predecessors. Via/ Flickr

Click the “Next Page” for more of athlete fashion of the past century!