We use these items everyday, but often have no idea about their histories or what made them so iconic and ubiquitous. You’d never guess from the way we use them today that they were once considered useless or were used for something else entirely. Here are 9 surprising facts about some common everyday items we take for granted.

Early 17th century pencils were sticks of graphite wrapped in string or paper. After graphite was discovered in a large deposit in England, the substance was cut into sticks and wrapped in order to use it for marking. It wouldn’t be until the 1820s that pencil production became an industry worthy of machinery and cranking out pencils by the thousands, thereby changing the course of human history. 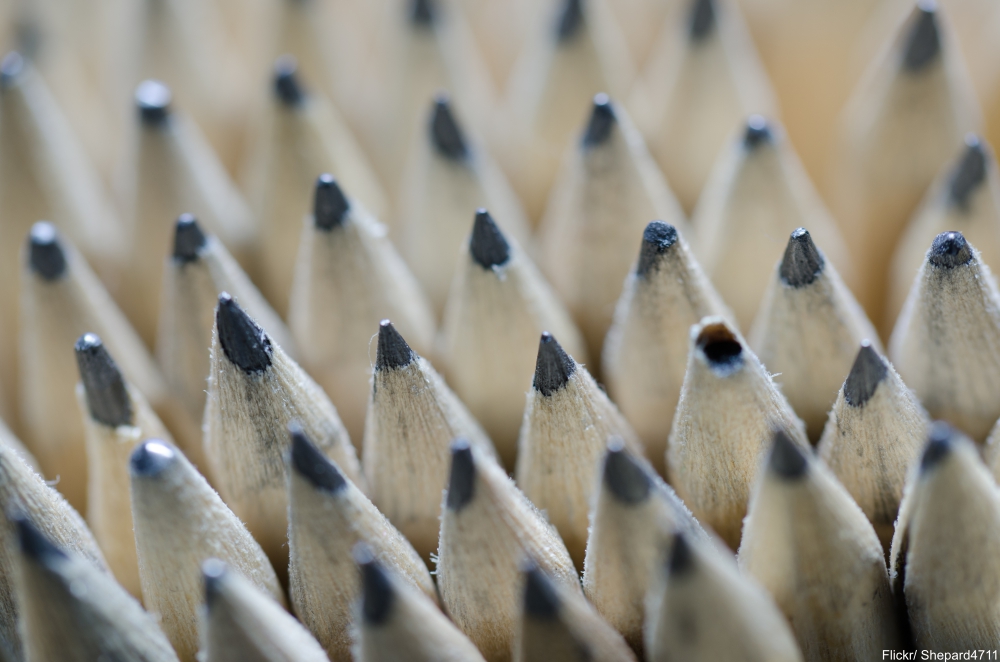 It’s on every restaurant table and is never far from the creamer at coffee shops. But, did you know that saccharin comes from coal tar? While the process is not easy to understand for non-chemists, benzoic sulfimide is the chemical responsible for the no-calorie sweetness. It’s flavor was discovered by accident when a researcher did not properly wash his hands after leaving the lab while working on other uses for coal tar derivatives. 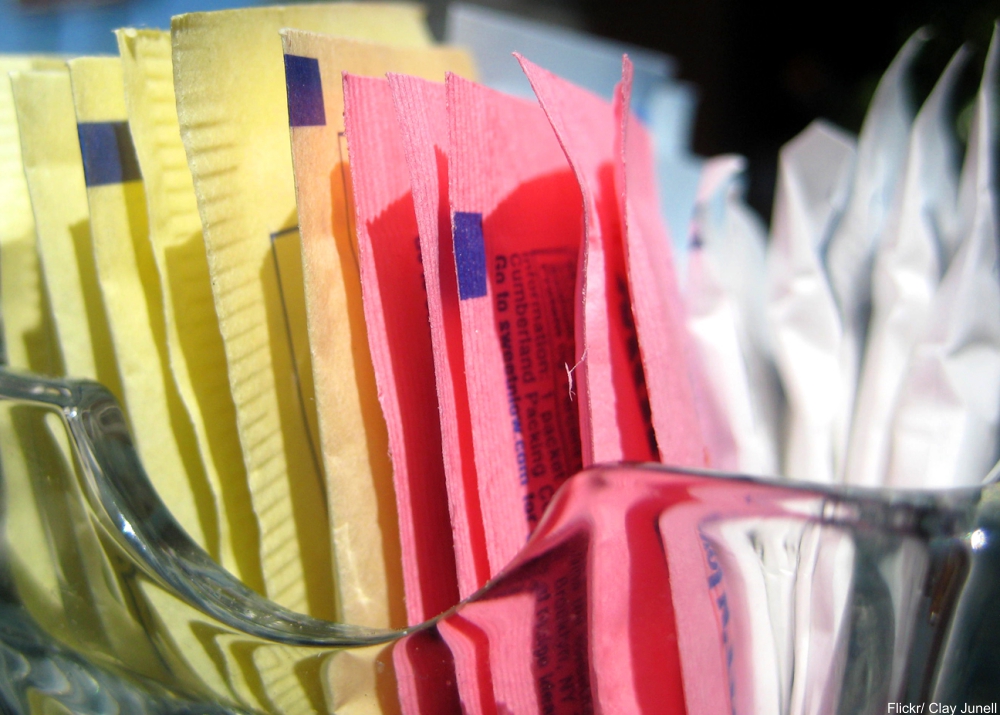 Rubber got its common English name in 1770 when scientist Joseph Priestly discovered that the new substance would rub the pencil marks off paper. It wouldn’t be until 1858, however, that rubber erasers would be patented on their rightful place atop pencils. 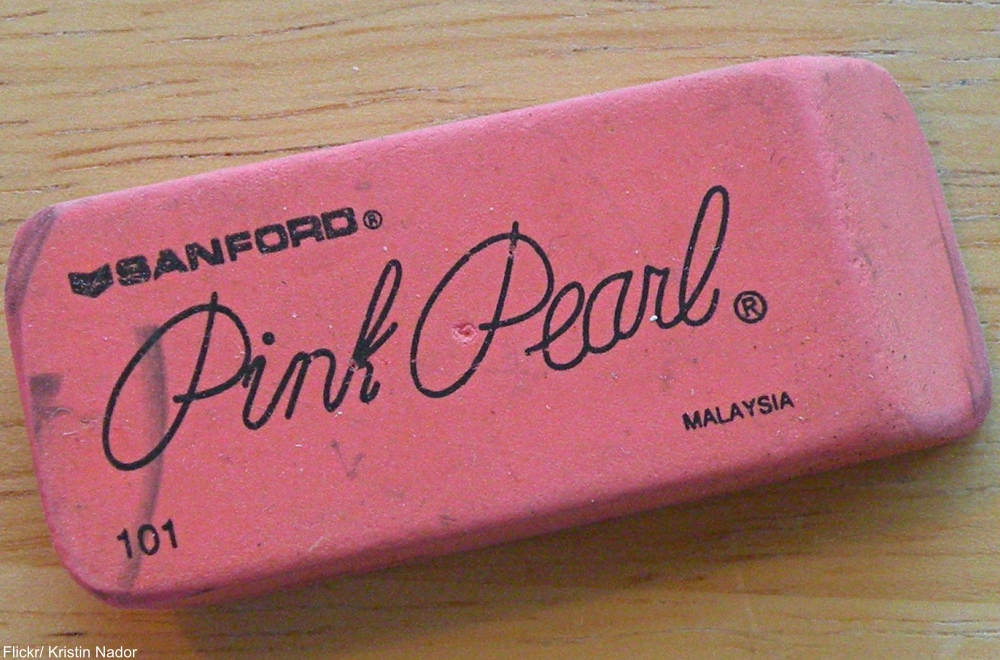 Click the “Next Page” button for more about these everyday items!