The Meaning Behind “Red Flags” and Other Common Phrases

We use sayings everyday that have origins deep in the past. But, most of the time we hardly stop to think about how these phrases became common use. Well, if you’ve ever wondered why we say something “raises red flags” or “tongue in cheek” then read on to find out how these old phrases came to be. 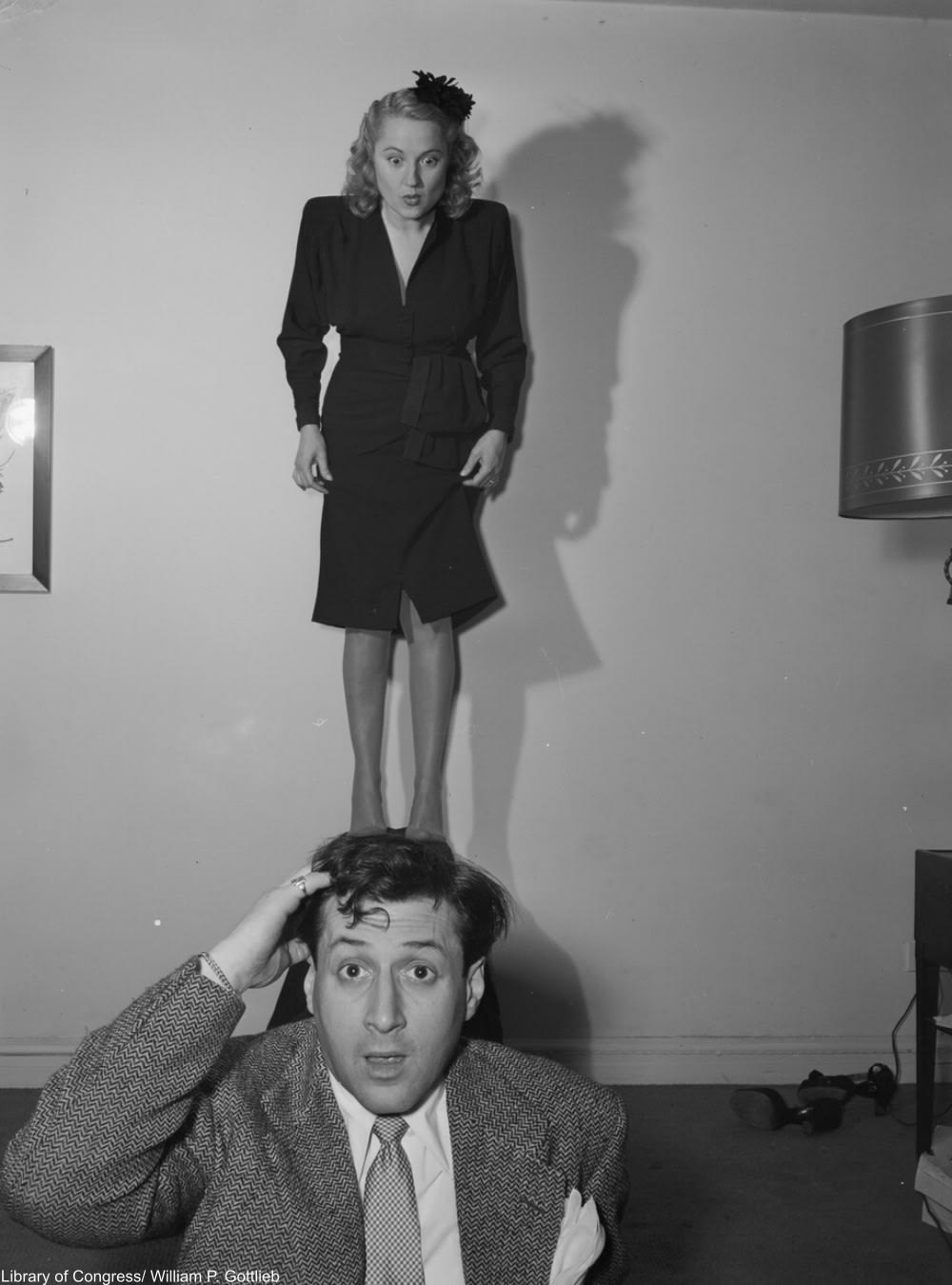 This old saying is still used a lot in modern times to mean “no mercy.” But, where did this phrase come from? Back in the old days, an army or ship would often use the phrase to mean that they took no prisoners (meaning they had no quarters for them to stay in) and would kill anyone from the opposing side that they came into contact with. The term “quarter” wasn’t used as a term for dwelling until the 14th century or so. 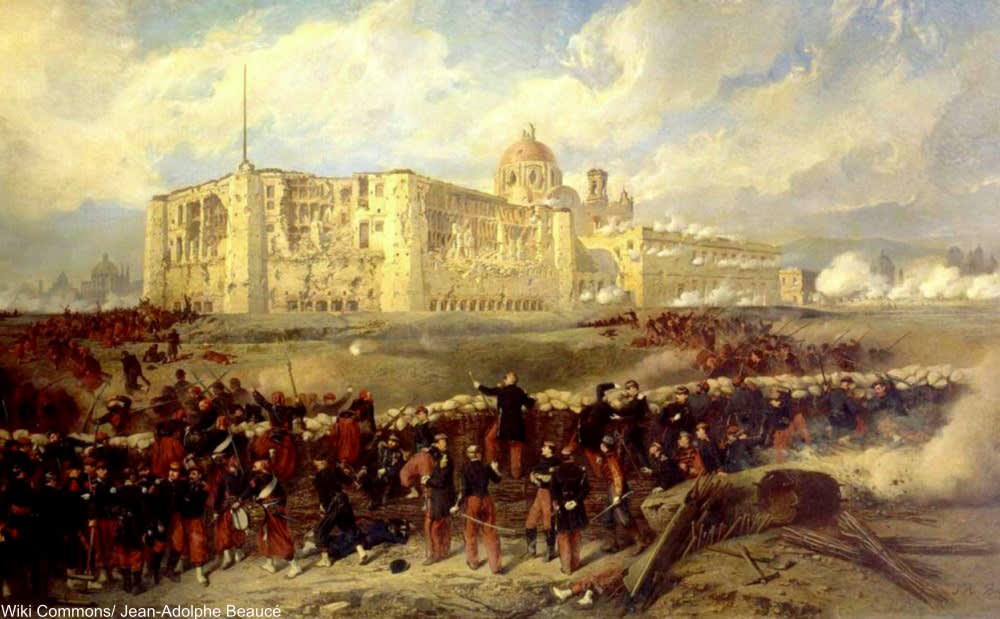 This type of warfare was disavowed internationally with the Hague Convention of 1907 which stated that “Prisoners of war are in the power of the hostile Government, but not of the individuals or corps who capture them. They must be humanely treated. All their personal belongings, except arms, horses, and military papers, remain their property.”

And, an interesting fact is that the way armies (or ships) signaled to their enemies that they would give no quarter was to raise the red flags. While it wasn’t a universal symbol it was well-known. Today, we use this phrase to refer to a person or deal which does not seem quite right. But, back then the color of the flag was intended to very clearly signal blood and impending doom should one fall into their hands. 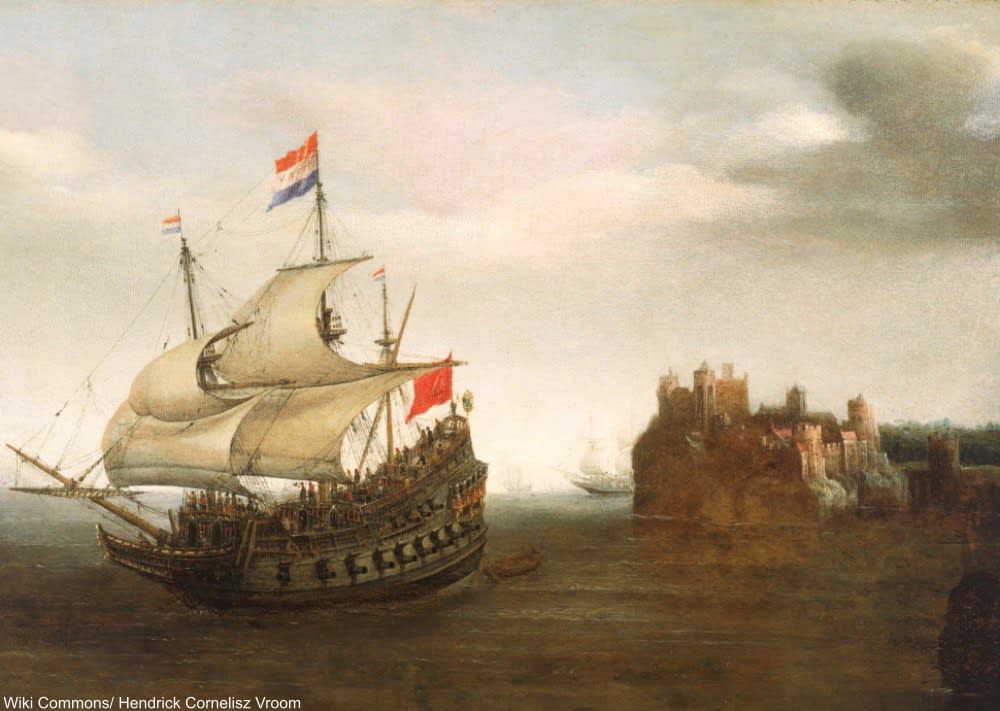 The term dates back to the 1840s and the advent of the British omnibus, a horse-drawn public bus manned inside by a conductor who would obtain the passenger fares. In theory, in the service of his job he would see the sights through the windows, making a holiday touring in a bus or wagon quite the mundane task. A busman’s holiday refers to any time off spent doing something similar to one’s profession. How many times have you heard that phrase and never thought about where it comes from? 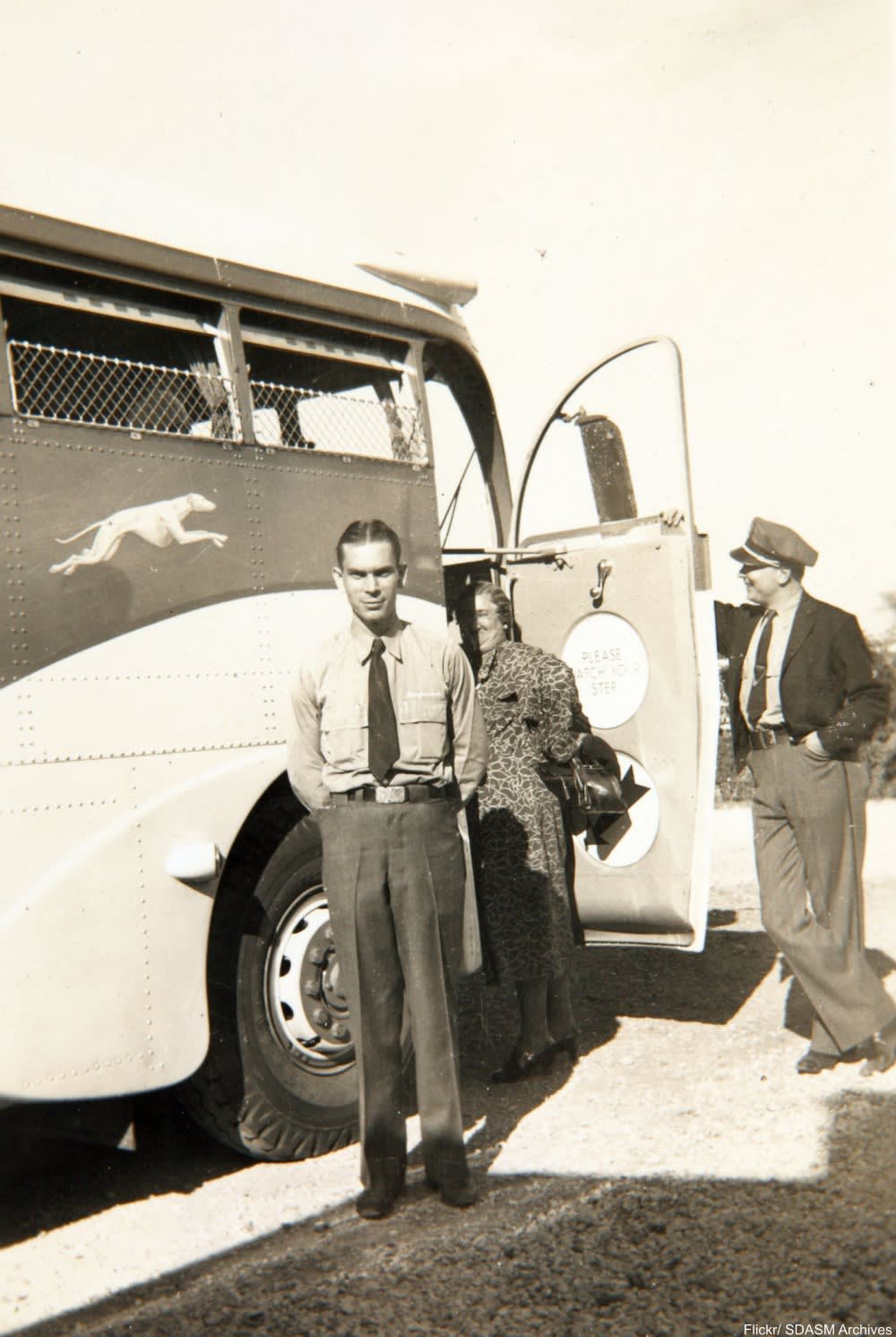 We’ve all heard this term or uttered it ourselves, particularly when talking about getting chores done around the house. The term was first used in print in 1672 and ever since has referred to the sweat of hard work. It has been suggested that the term was in common use by the lower classes and at first was considered somewhat crude. 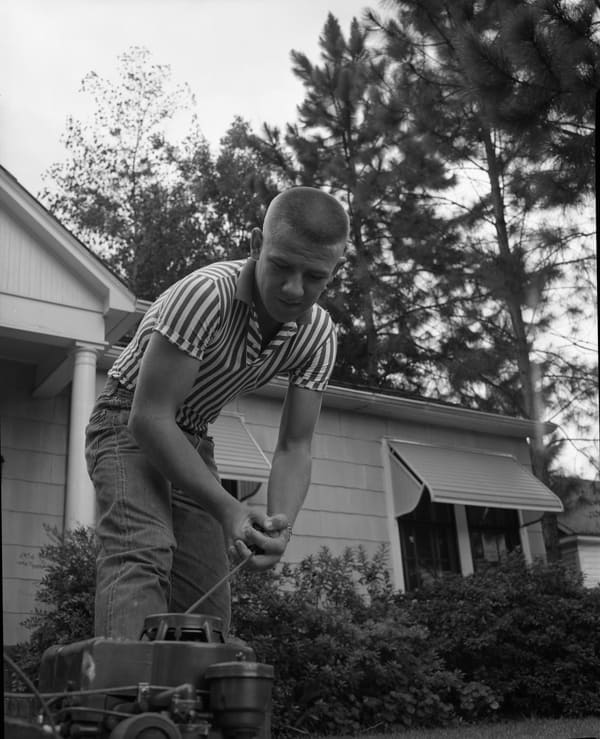 In the pre-Revolutionary War era the idea that the British government would send their convicts to the American colonies outraged many people. The concept was stood on its head when, in 1751, Benjamin Franklin’s Pennsylvania Gazette published an article arguing that fair play would be to send rattlesnakes to live in the gardens of the British nobility (rattlesnakes are native to the Americas). 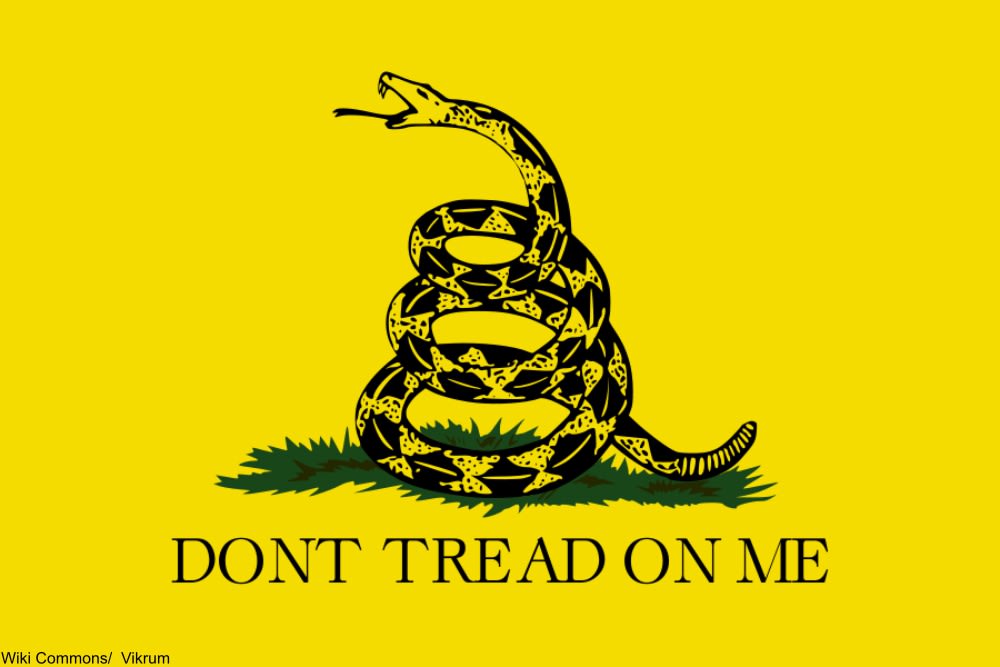 The phrase “Don’t Tread on Me” was then adopted for anti-British causes, as the rattlesnake supposedly only strikes if provoked. The coiled rattlesnake was featured on flags for the Continental Navy and have ever since been a symbol of deep patriotic intent. 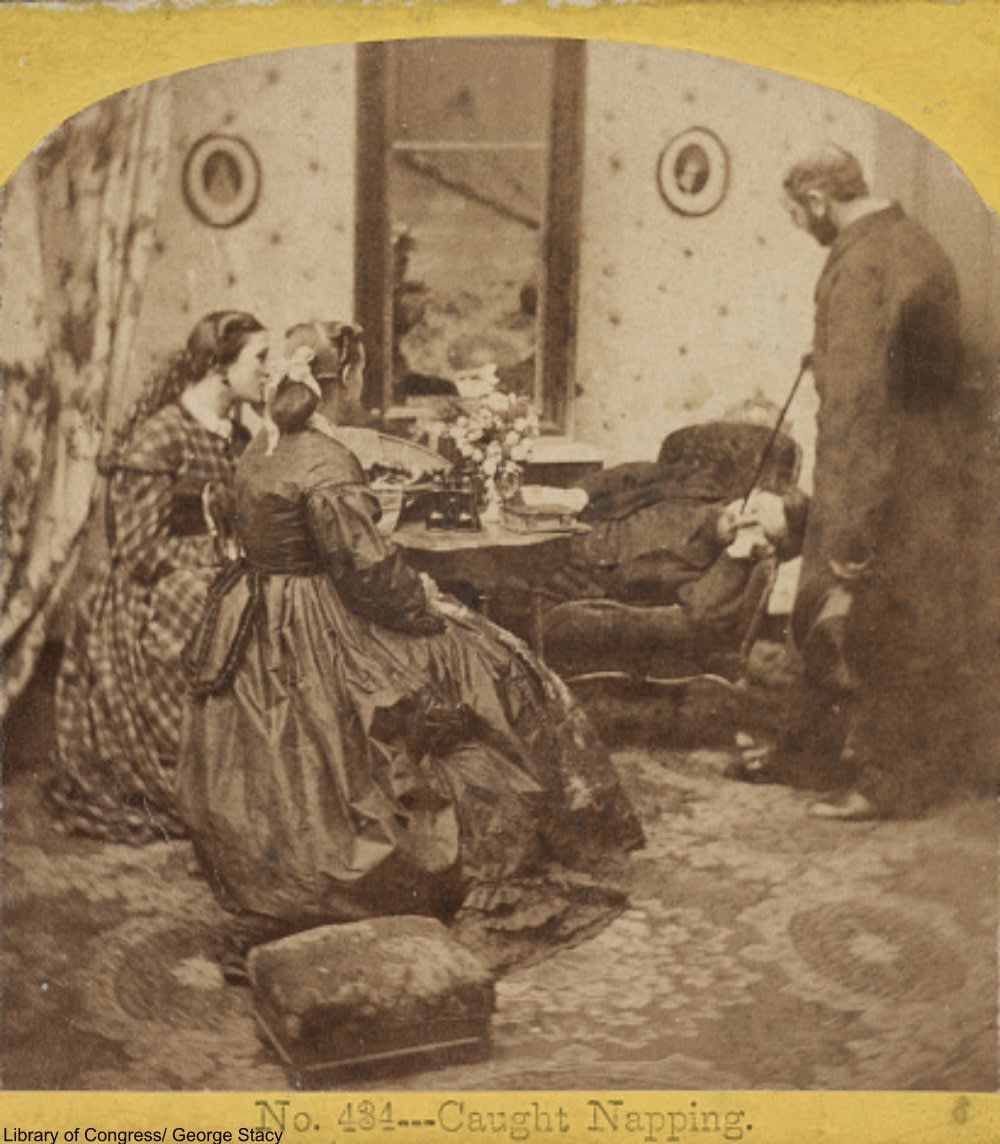 The “wink” part of the phrase refers to the act of shutting one’s eyes. Thus, “40 winks” might not be a full night of sleep, but it’s enough to feel rested.

A lot of people mistakenly think that this phrase refers to making pie, but instead refers to the eating of pie, which is considerably easier than making one. A similar phrase is “nice as pie” from the 1850s or “piece of cake” from the early 1900s. 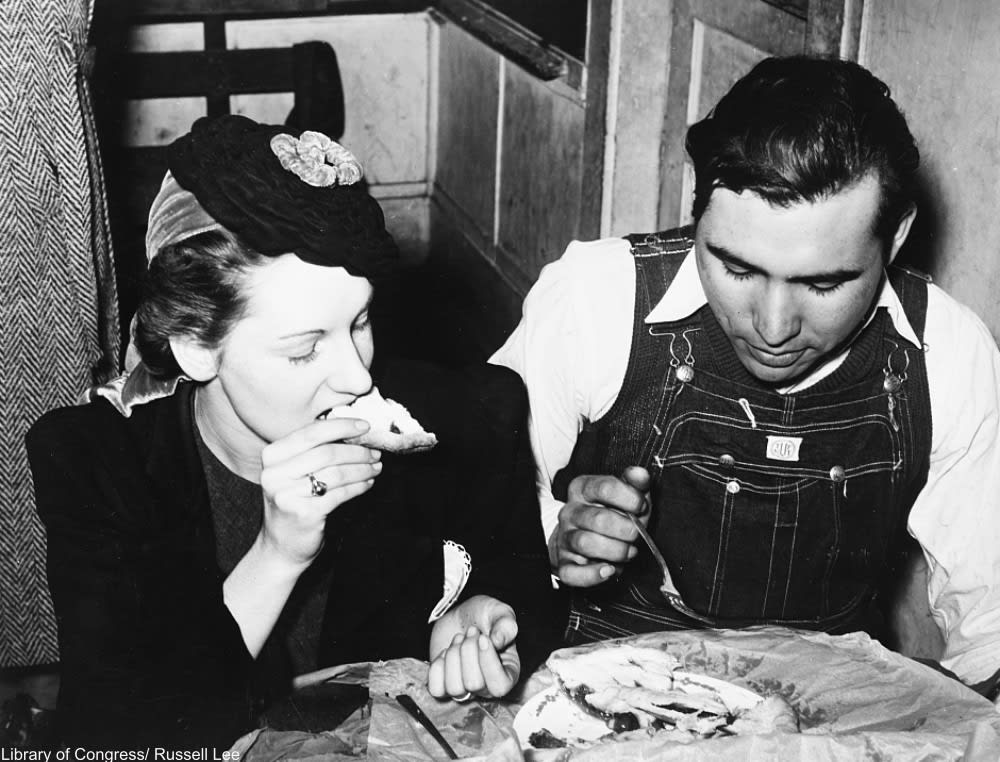 While this is a commonly-used phrase even today, few people understand that once upon a time it was considered a sign of skepticism and disrespect to hold one’s tongue in their cheek. The expression was used to bring shame or disapproval upon someone who did not meet your standards. 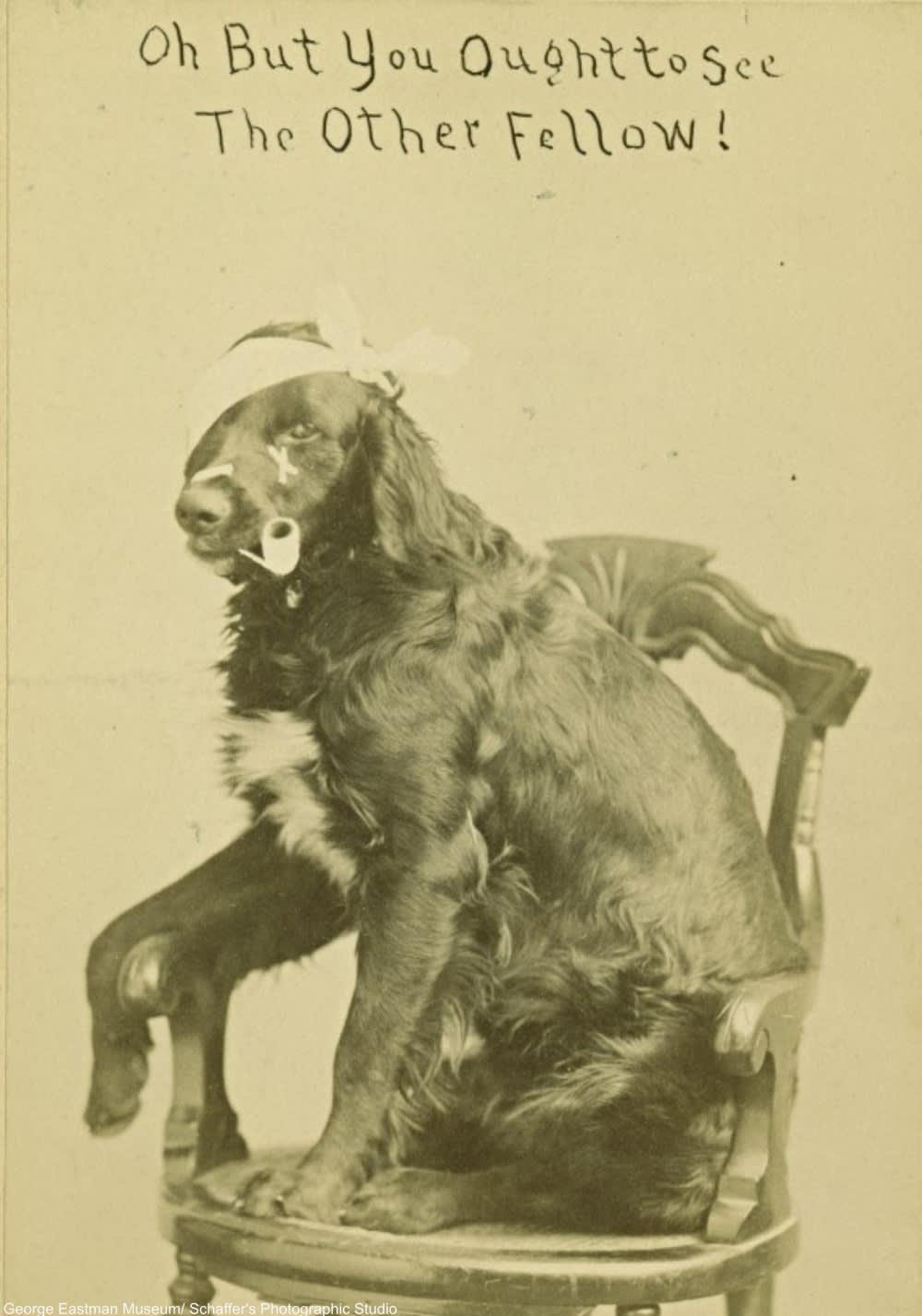 While the origins of the phrase in the 1820s were pretty harsh, by the middle of the 19th century the term had come to mean something that was funny or to be taken with a grain of salt.

These 12 old sayings are still good advice: Click “Next Page” below!