8 Interesting Things That You Might Not Know About The Queen Of England!

As one could imagine, there is probably not much mystery when it comes to the Queen of England. After living her entire life in the public eye, facts and events that relate to Her Majesty and the rest of the Royal Family have been poured over by fans from around the world. That said, we were surprised to learn a few things we never knew about The Queen from this clip by British Pathé. We’ll list them out below in case you don’t watch the video — which is a tad long (just under 5 minutes) — but if you have time, we highly recommend it! Featuring some great archival footage of The Queen, it’s well worth the watch! 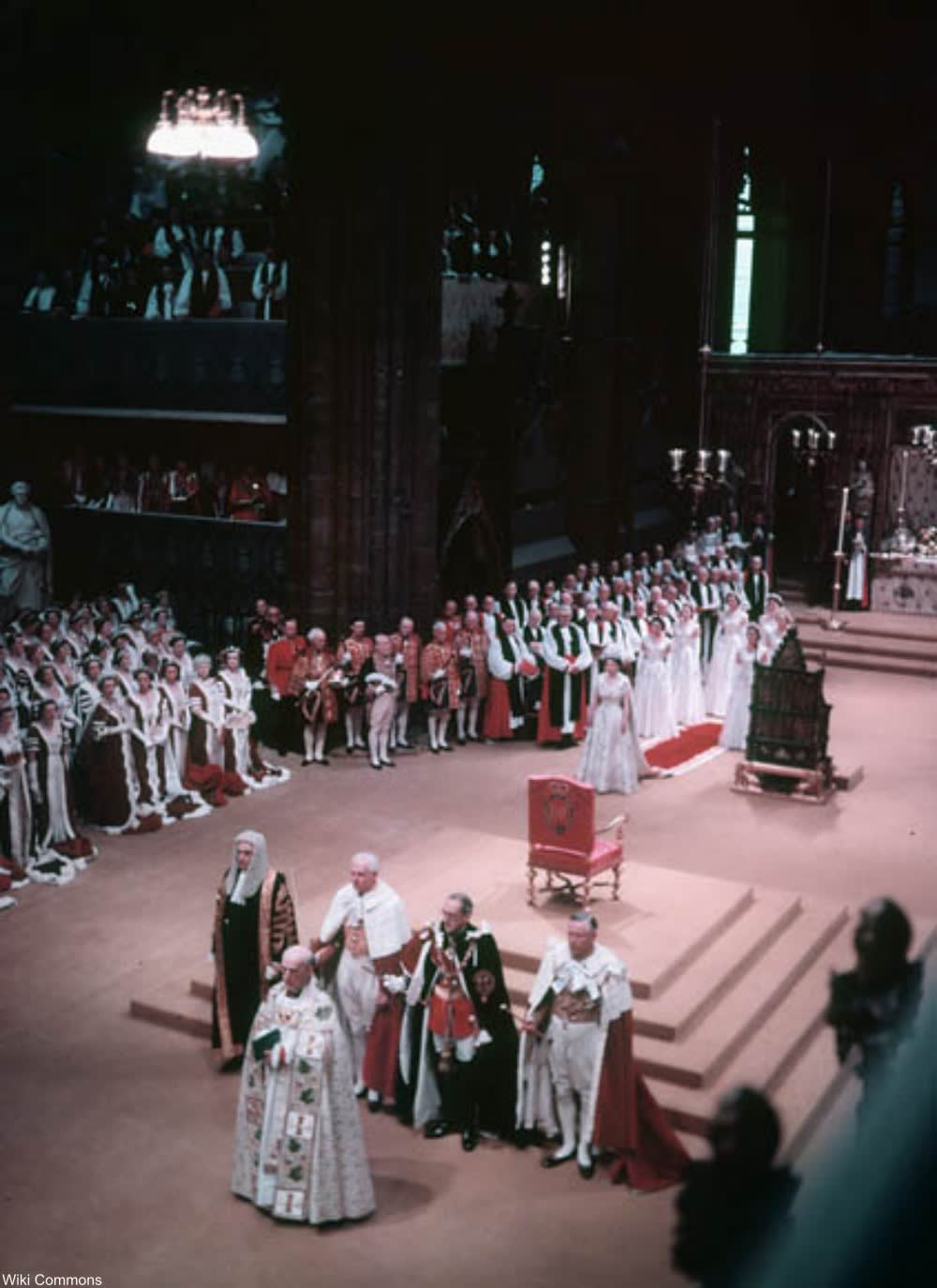 8 Interesting Facts About The Queen of England!