From deaths to inventions and the moon landing, there have been many surprising predictions of events that seemed far too improbable to ever come true. But, amazingly, they did! Dreams, jokes, stories, and science all play a part in these 7 incredible predictions that actually turned out be accurate. 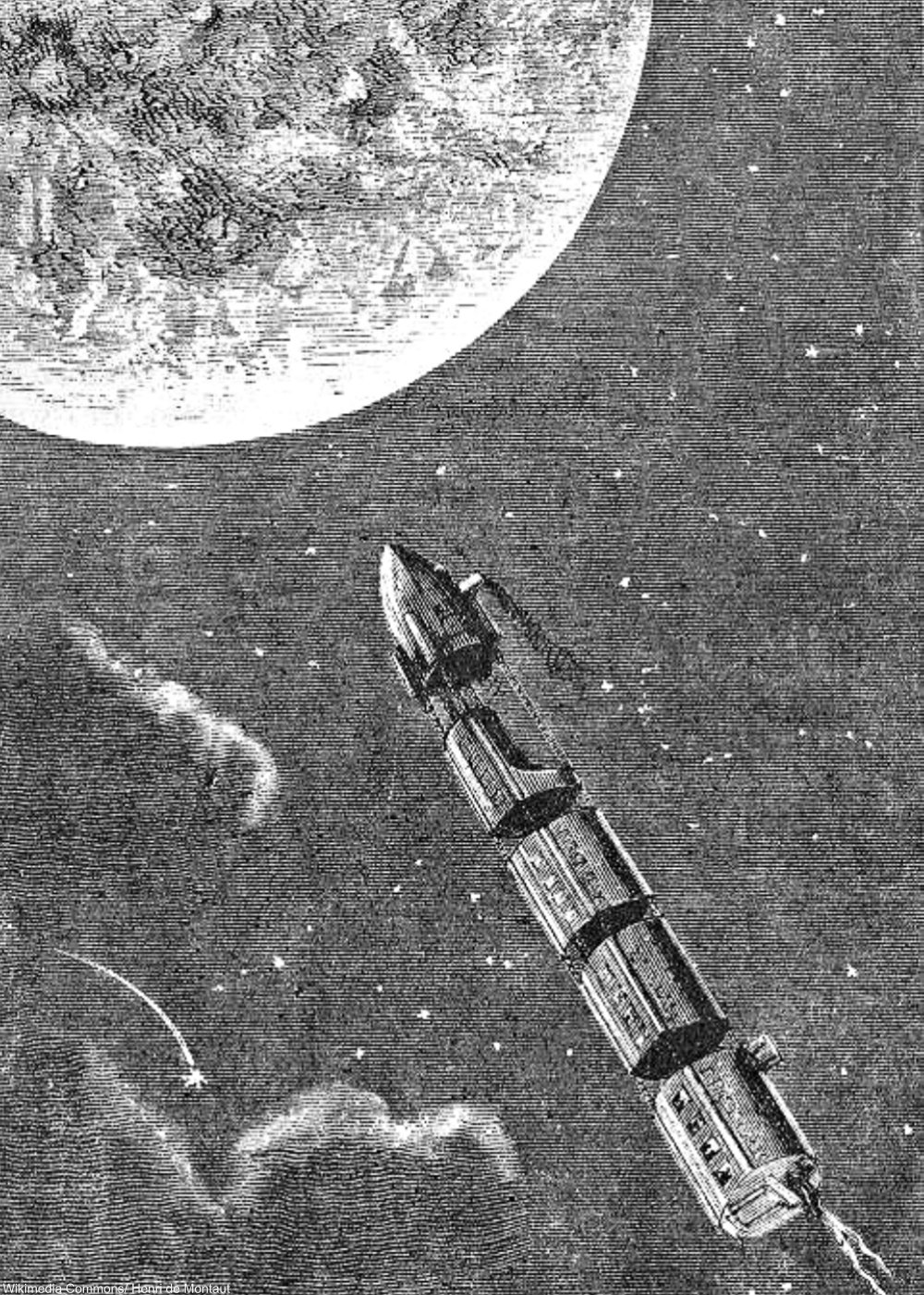 Illustration from Jules Verne’s “From the Earth to the Moon.” Via/ Wiki Commons

1868, Jules Verne published his epic story of space travel, From the Earth to the Moon. This tale describes a canon-like device which launches men into space. Funny enough, the center from which they did this was located in Florida. Verne’s story would later be an inspiration to Konstantin Tsiolkovsky, a pioneer of the modern concept of spaceflight. 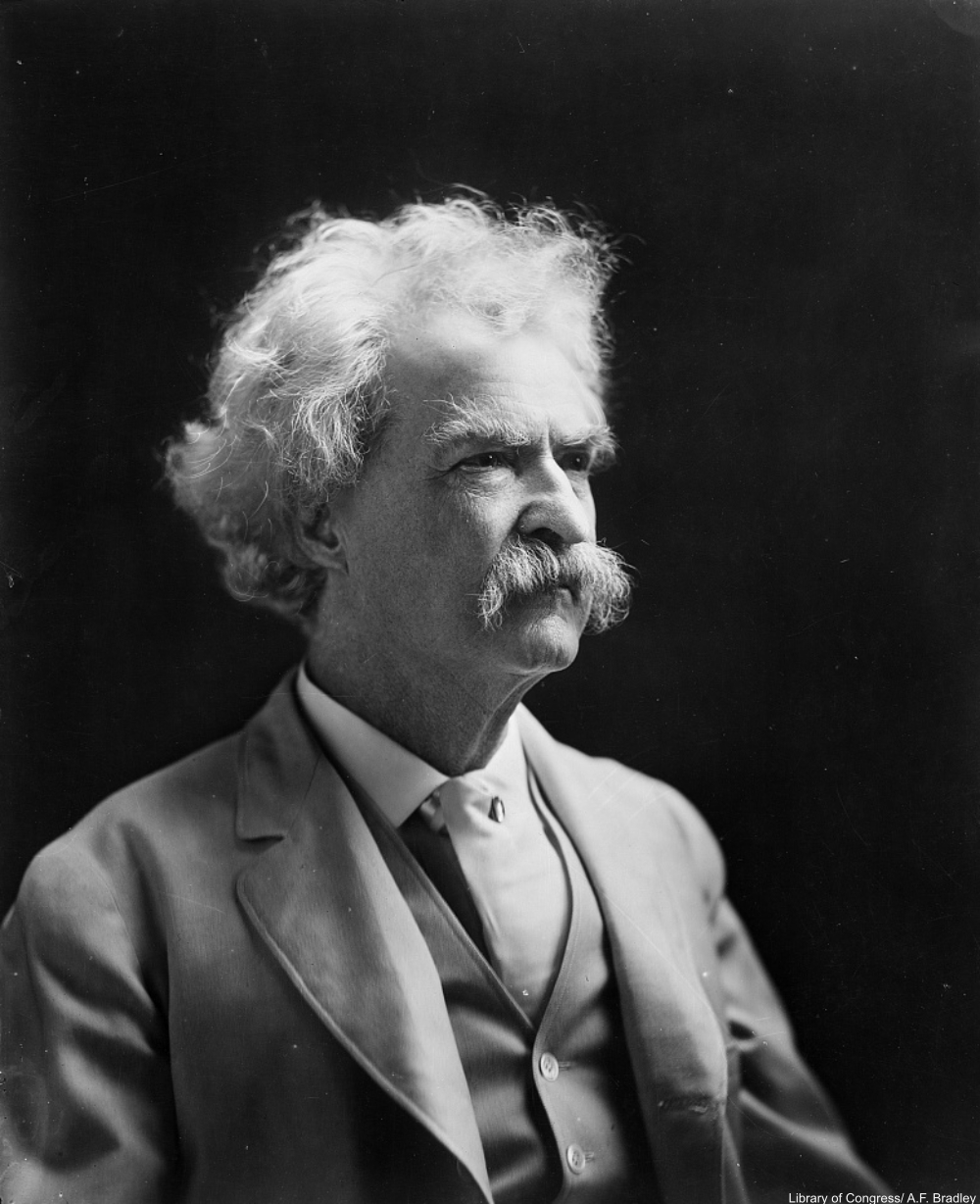 Mark Twain aka Samuel Clemens, photographed around the turn of the century. Via/ Library of Congress

Twain predicted his own death, remarking that since he was born during the 1835 Halley’s comet, he thought he would likely die during the next return of the comet. It was Twain’s biographer, Albert Bigelow Paine, who revealed this tidbit to the world. Twain died one day after the 1910 appearance of Halley’s Comet.

3) The Sinking of the Titanic

Written 14 years before RMS Titanic hit an iceberb, the novel Futility, Or the Wreck of the Titan by Morgan Robertson, depicted the ocean-liner Titan as hitting an iceberg and sinking. The description of the Titan eerily matches many of the characteristics of RMS Titanic, which Robertson later said, suggested not that he could predict the future, but that he knew a lot about ships. 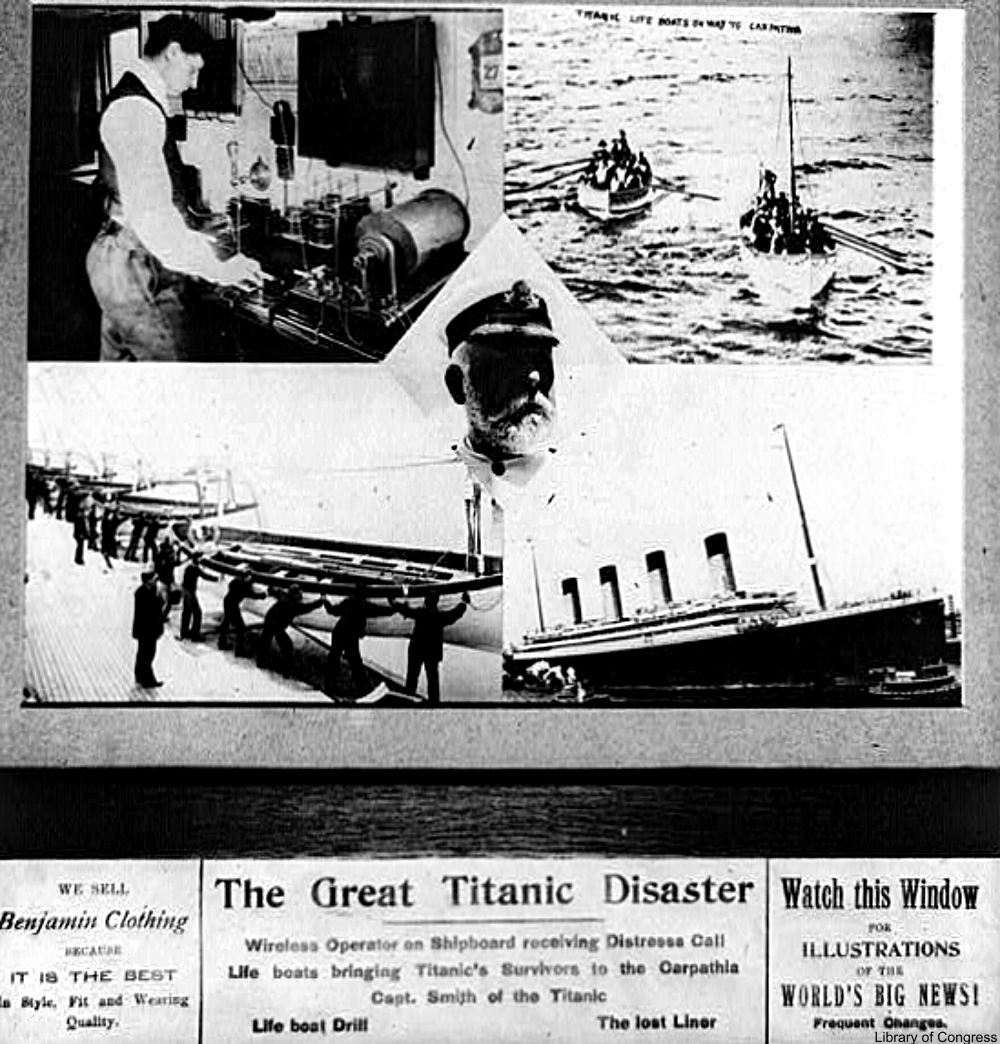 Collage of Titanic-related headlines and photos from 1912. Via/ Library of Congress

Click “Next Page” to see the rest of these predictions that came true!