7 Mysteries That Are Still Unexplained

One of the most famous ghost ships in the world, the Mary Celeste has become synonymous with desertion. This merchant ship brigantine set off from New York on December 7th, 1872. By the time the ship was found, cargo and supplies intact, on December 5th, the ship had already been vacant for 10 days (judging by the last entry in the ship’s log which mysteriously gave no clues about why the ship was empty). But, this ill-fated ship was no stranger to mishap and Mary Celeste was not the ship’s original name. 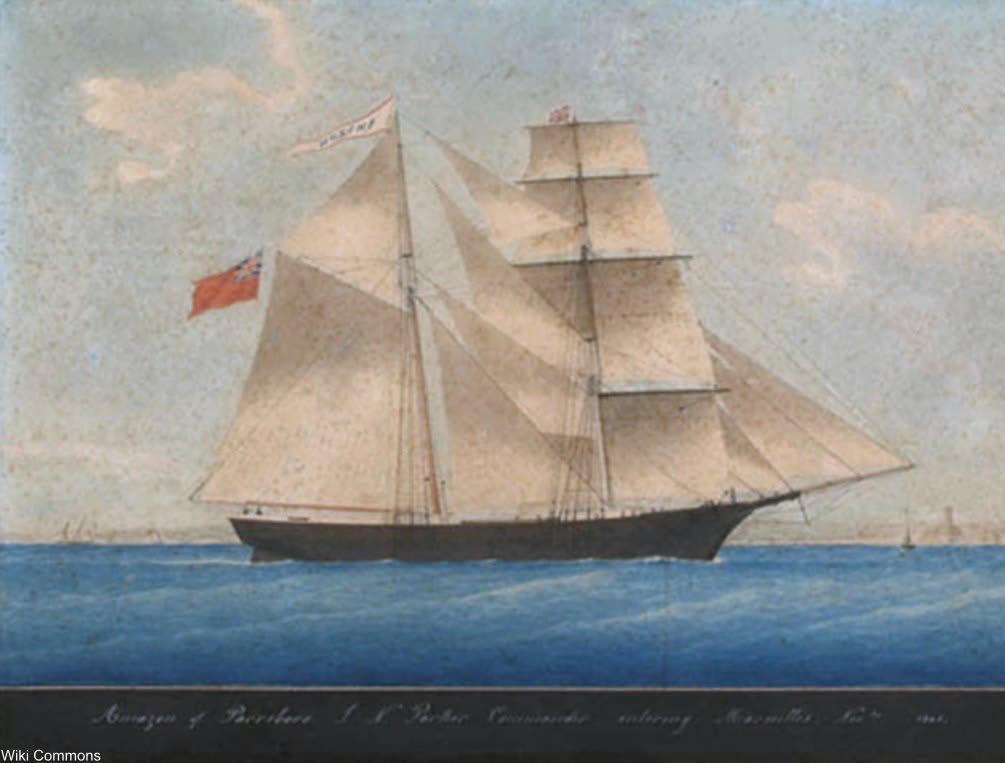 The Mary Celeste back when she was the Amazon. Via/ Wiki Commons

First built in 1861, the Amazon had run into several bad weather events, had sunk another ship upon collision, and had witnessed the death of her first captain on a remote island off the coast of Nova Scotia. After she was sold and renamed in 1868, the Amazon was piloted by the experienced Captain Briggs (who had brought his wife and one of his children on the doomed voyage in 1872).

The ghost ship, found in good, sailable shape with plenty of supplies aboard, showed no signs of fire or illness. One life boat was missing, but no crew or passengers were ever found (dead or alive). Inquiries into the fate of the ship and crew found no evidence of insurance fraud, damage, or piracy. Many myths grew up around the ghost ship, but what could have made them jump ship? Bad weather, a possibly broken chronometer (resulting in not knowing where there were), and a broken hull pump may have made Captain Briggs order the ship abandoned. But, we’ll never know for sure.

The Mary Celeste was sailed until 1885 when the ship’s captain at the time ran her aground for the insurance money.

Click the “Next Page” button to see the #5 unsolved mystery!