We all know that dating in decades past was quite a different. But, centuries ago folks had some very unique ways of dealing with how to select a spouse. The strict Christian ideals of the era did not permit young people of opposite sexes to spend much time together.

Because it was sometimes difficult for an intended couple to get to know each other or declare their true feelings, these 6 courtship rituals emerged as ways around the largely sex-segregated communities of post-Reformation Europe and America. 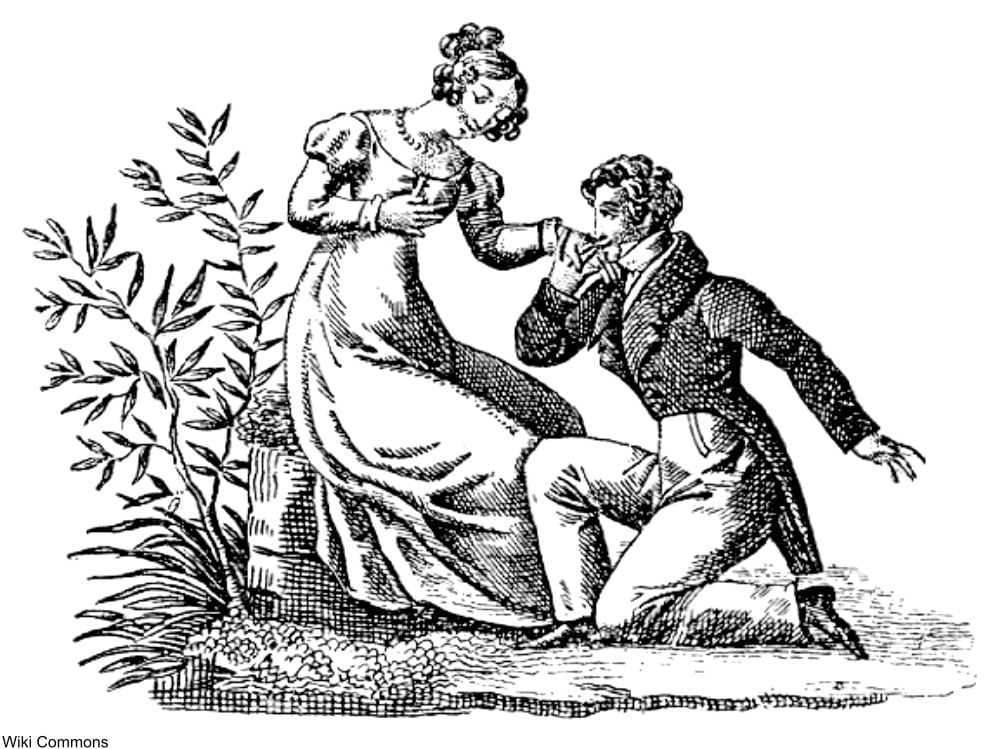 Flashy rings and jewels went against the Puritan traditions that valued humility and service over outward appearances and adornments. But, anyone who collects antique thimbles can tell you there were some very intricate designs created prior to 1900 which would have rivaled a pretty ring any day of the week!

Young Puritan men in colonial America would offer their beloved lady a thimble instead of an engagement ring because even the most practical and humble of women could not deny its usefulness. 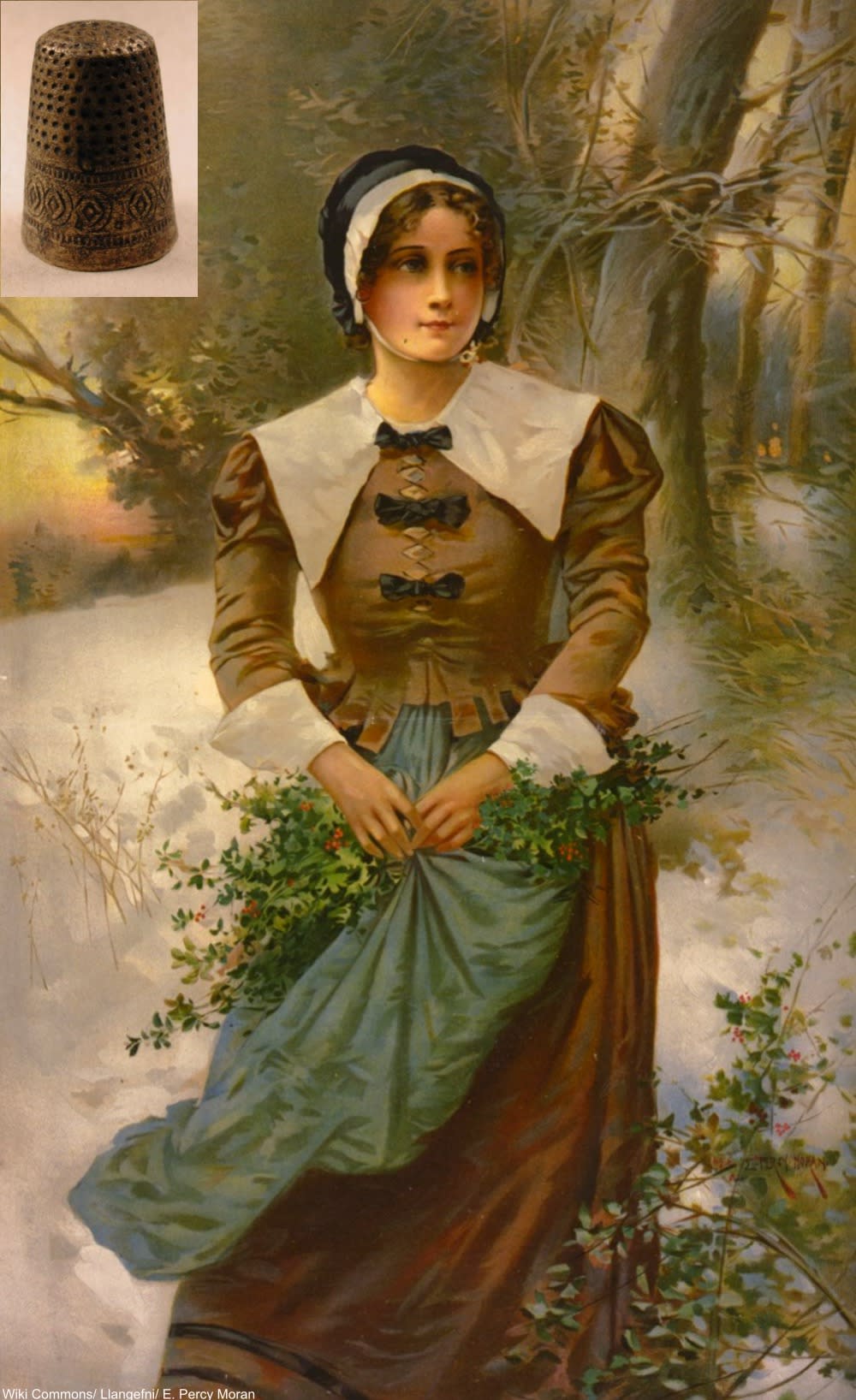 In pioneer times a courting candle was used when a young man came to woo his girl. When the candle burned out it was time for him to go. Placed on a porch or someplace Dad could see, the more favored a caller was the longer the burn time, the family made sure of that.

Coil candles, measured wicks dipped in fat, or other devices like special candle holders would have been used for timer purposes (and certainly not just for courtin’). 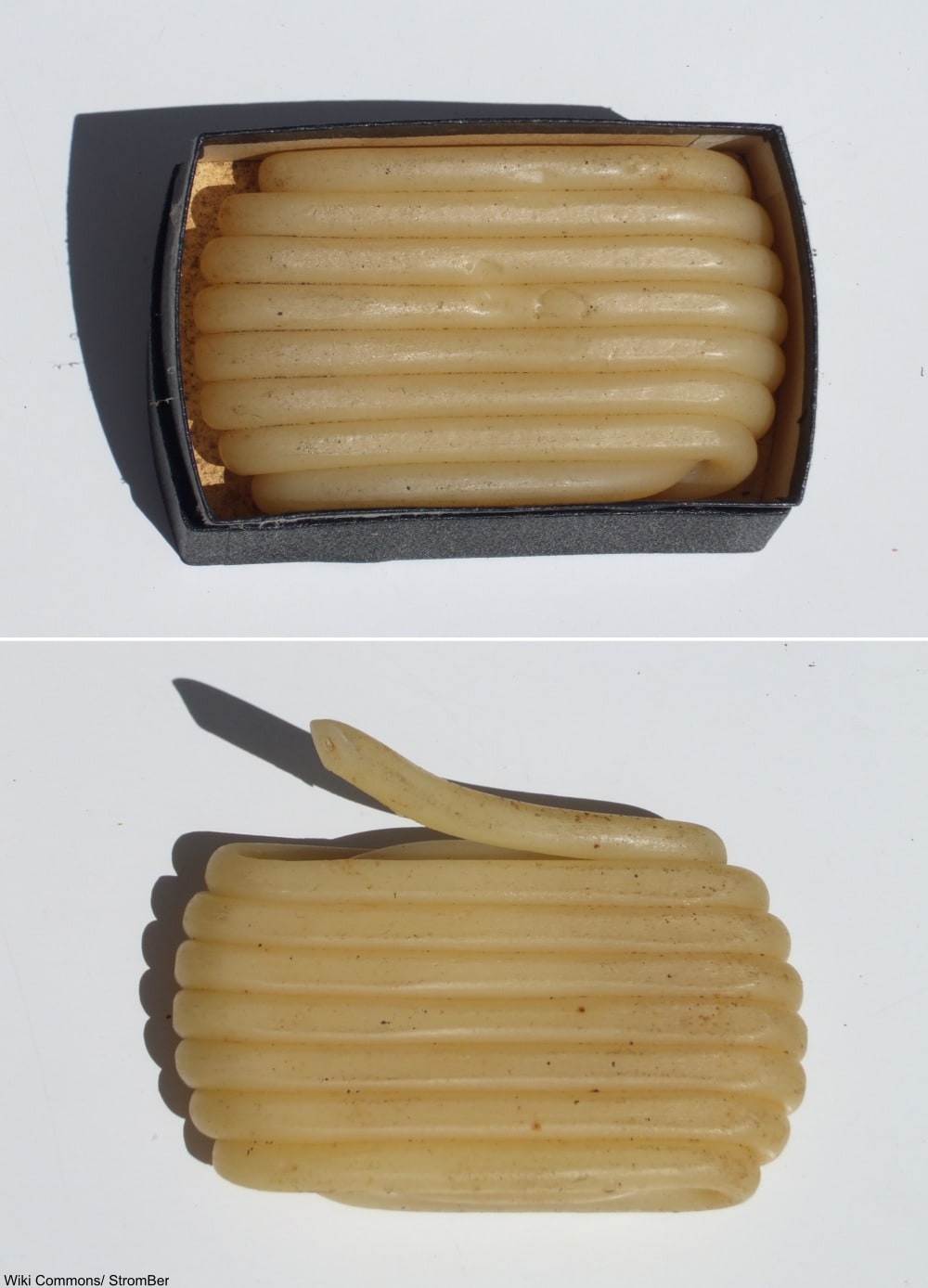 An Amish tradition which is still sometimes practiced today is bundling or bed courtship where a boy and girl are allowed to spend the night together before marriage, each in their own cloth sack so that no funny business goes down.

This practice allows the couple to talk and joke in a room by themselves so they can get to know each other better. The other times that young Amish people are in mixed groups is after church when the youth sing hymns together, but it is in a large group of poeple. 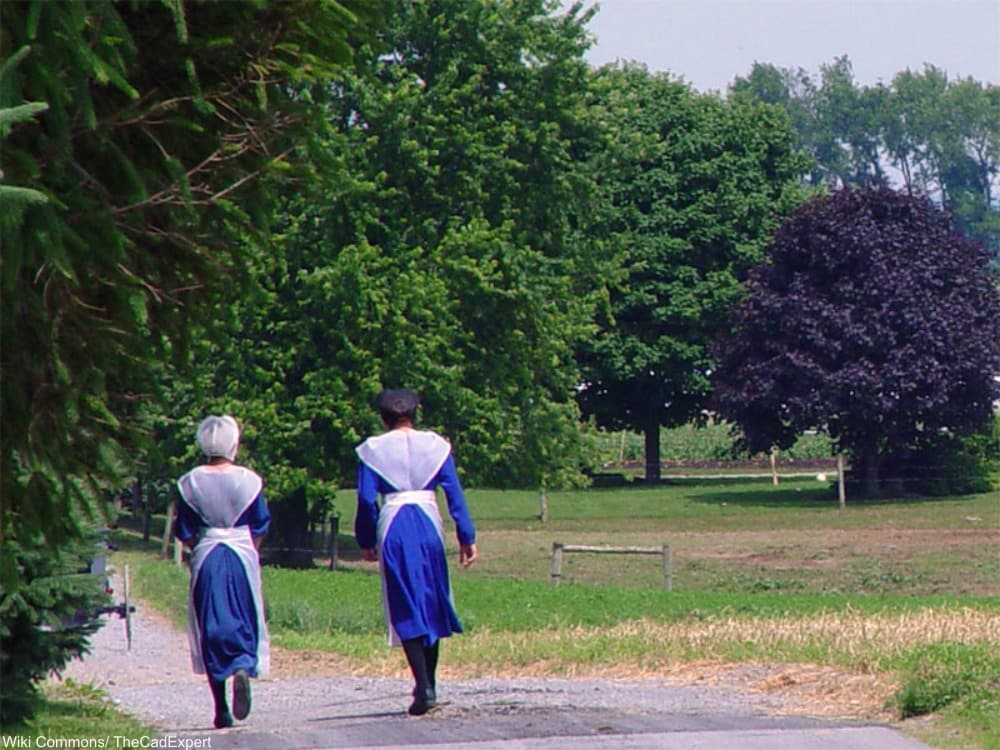 The language of the fan in 18th and 19th century Europe was deemed a complicated business, but may have been exaggerated for various reasons. However, guides of the era certainly do offer some sort of decoding process. It has been suggested that the language of fans, handkerchiefs, parasols, and other accessories was invented as way to sell more goods to young women.

Though there are many references to the love language of fans, the reality may have been much more conservative – just imagine saying the wrong thing to the wrong person with your fan in a crowded dance hall! It was probably better to be safe than sorry. Still some women of the era certainly did believe in the language of fans and maybe used them to flirt with a boy across the room. 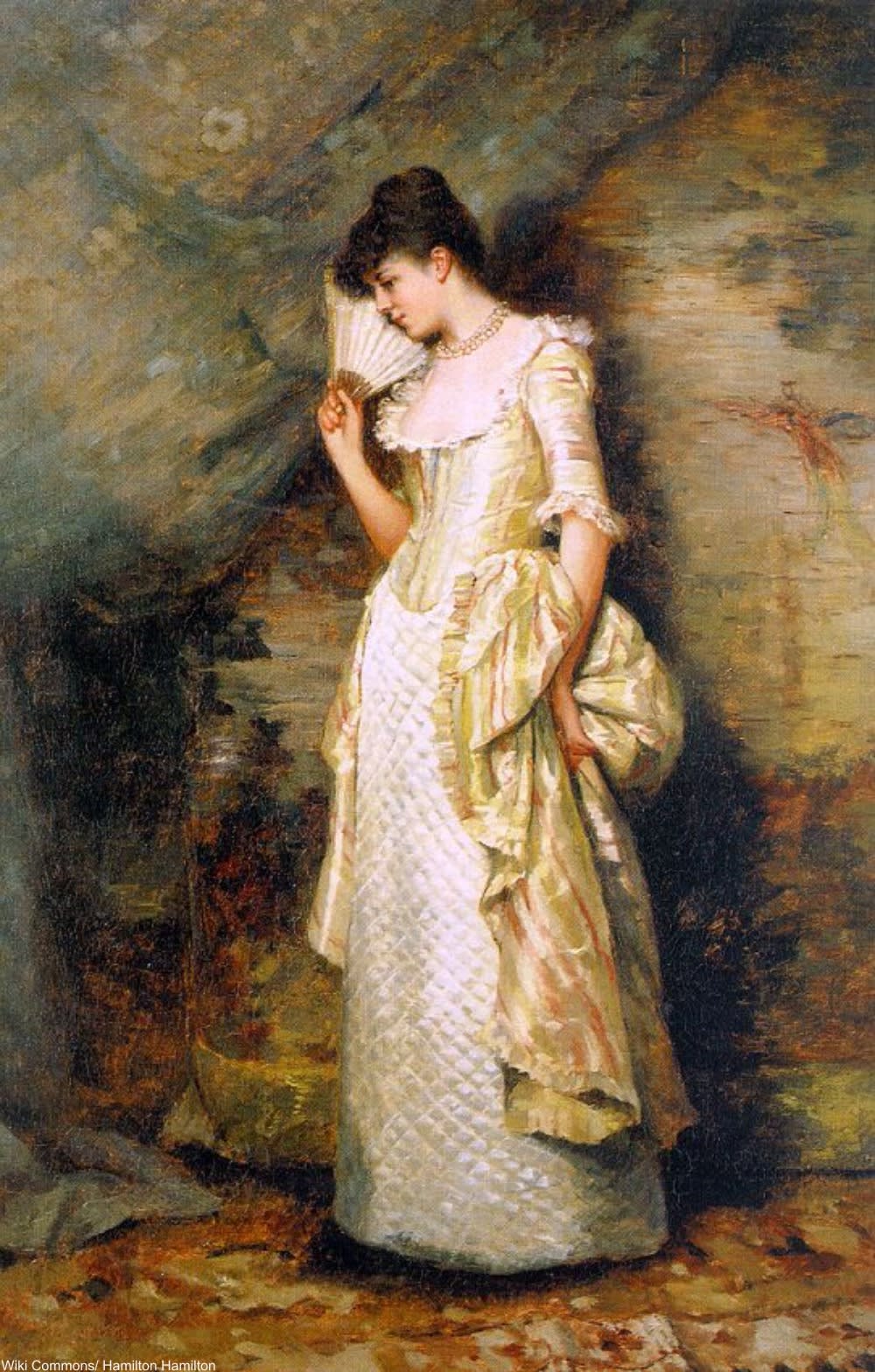 In Wales beginning in the 1600s a young man would often carve an elaborate “lovespoon” for his intended and if she accepted it served almost as an engagement ring. The carving showed his skills, dedication, and perseverance (or money if he bought it).

The symbols on the handle had their own language: an anchor for steadfast love, a wheel to show how hard he would work for her, seeds for children, and so on. Today, these tokens largely exist as souvenirs for tourists, but the craft is certainly still alive. 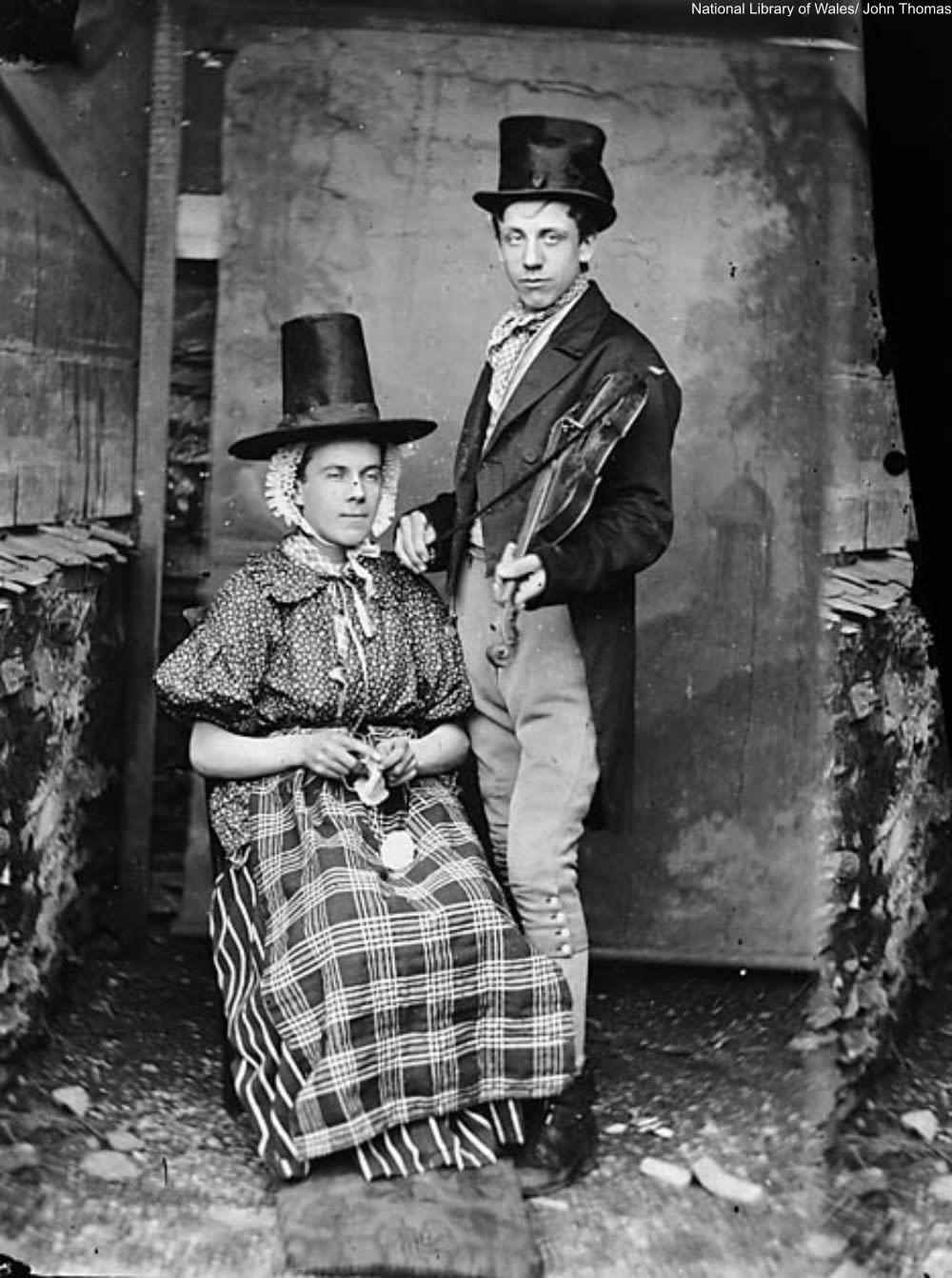 This unusual object was used on the East Coast in Early American times. The courtin’ stick was hollow tube about 8 feet long or so and it enabled a couple to confidentially whisper sweet nothings to each other even in the presence of family. What a unique way to give the couple a little bit of space! However, some sources indicate that the courtin’ stick was actually used so that the young people would not annoy the adults with their shrill tittering! 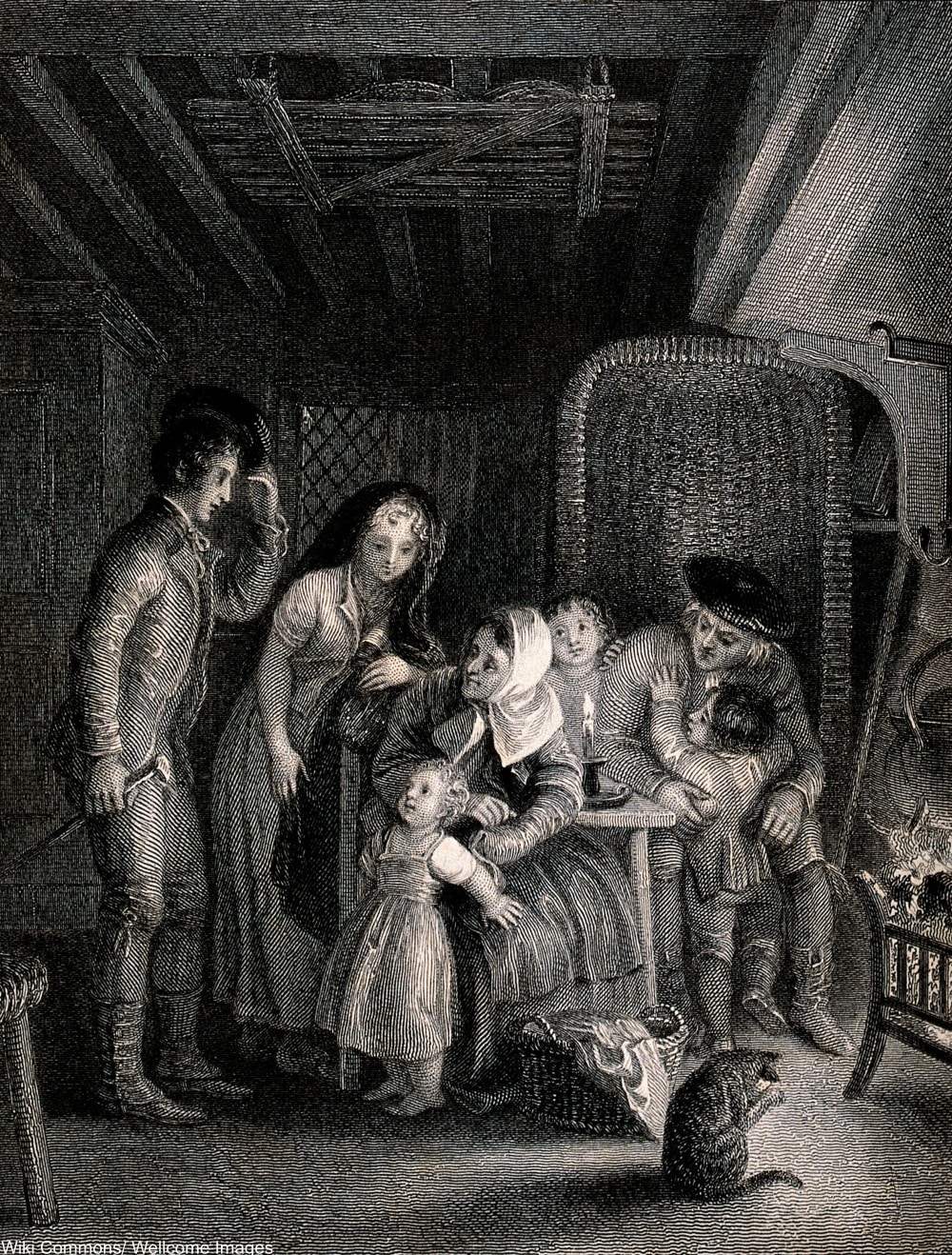