For thousands of years, long before the systems of government we have today, the kings and queens of the world set the trend for the rest of the population. In Europe this was a fine line to walk because sumptuary laws often made it clear that only the nobility were to have the finer things in life. This was a way of cementing power and opulence for those at the top, and it also prevented the lower classes from impersonating the nobility. However, what the royals were wearing still influenced fashion a great deal- throughout history and in the modern era. 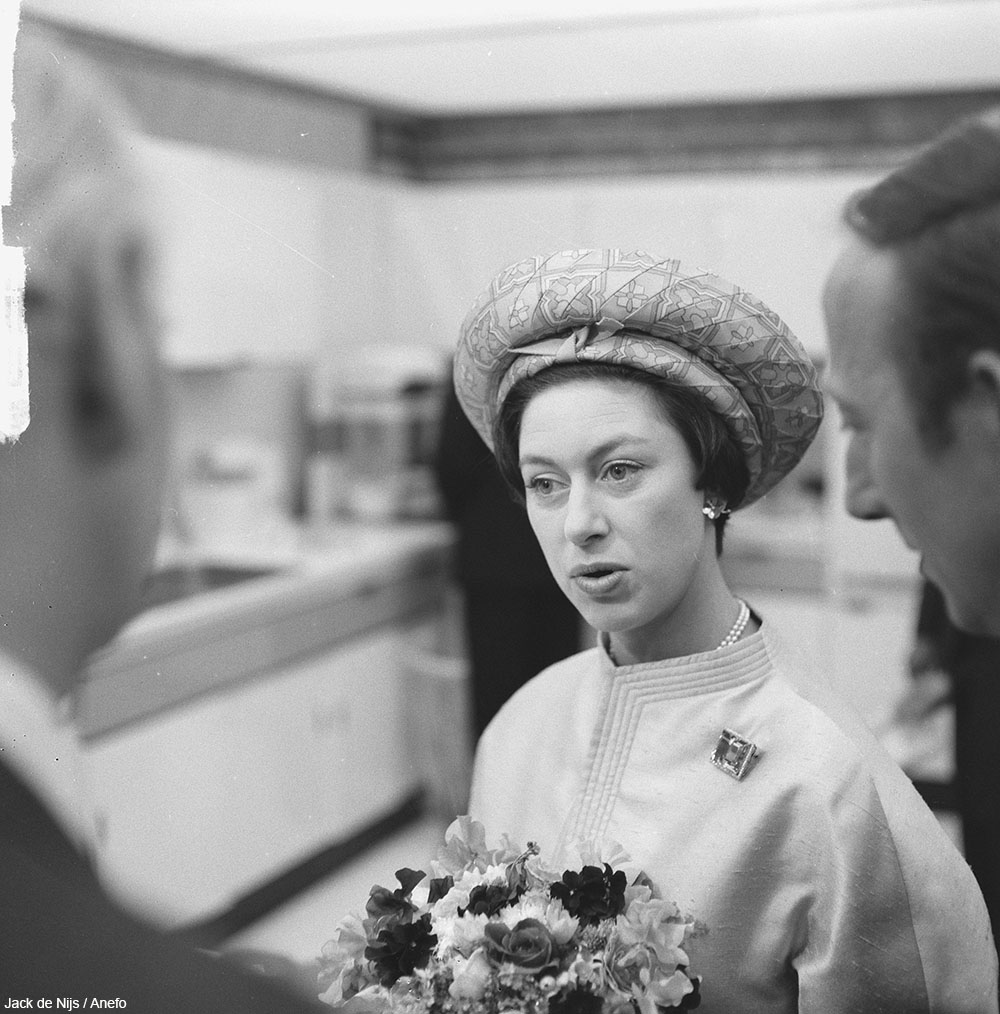 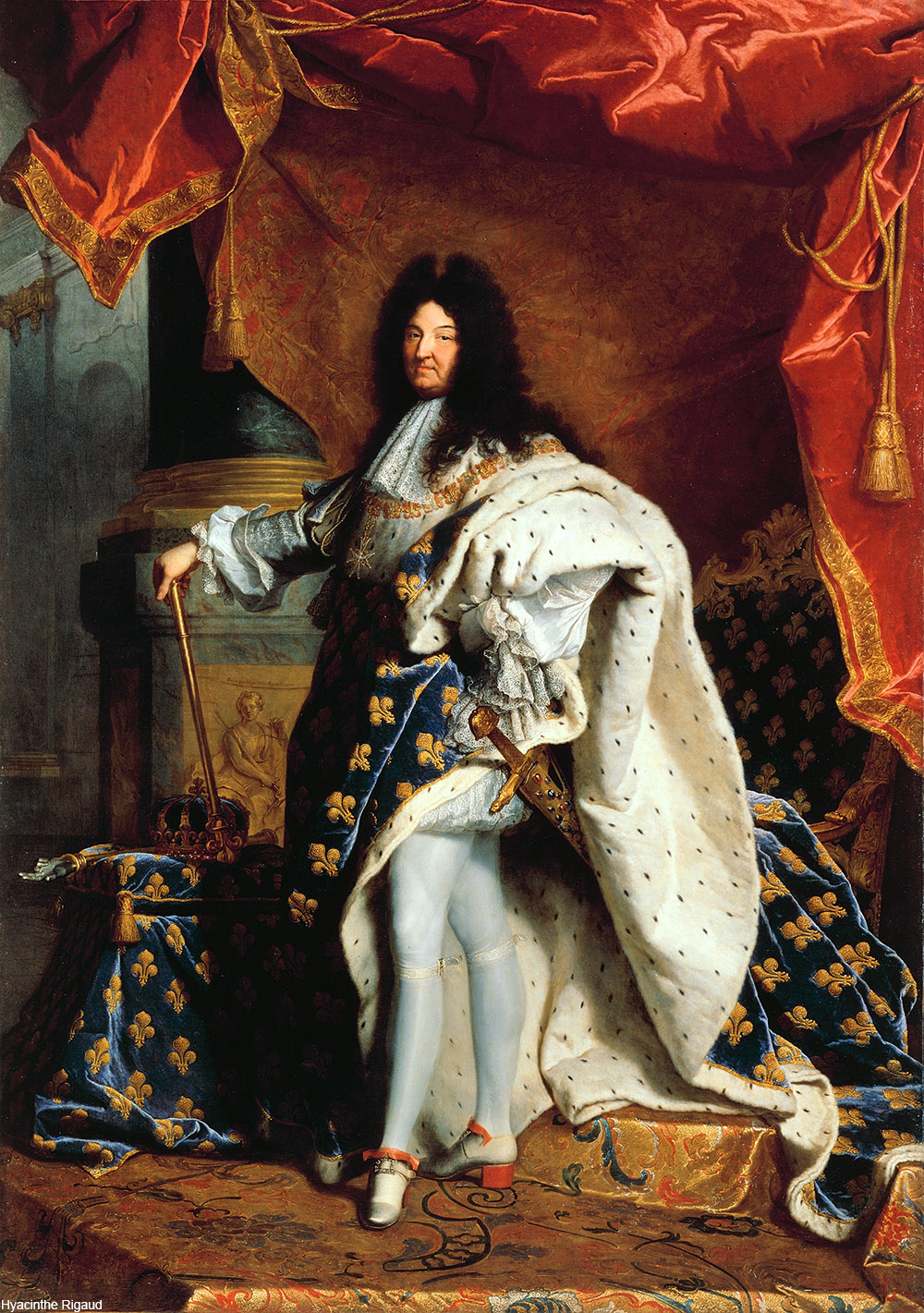 King Louis XIV wore elaborate red-heeled shoes, which is where the haute couture fashion house of Louboutin got the inspiration for their famous red-soled shoes in the early 1990s. These shoes are still quite popular today. 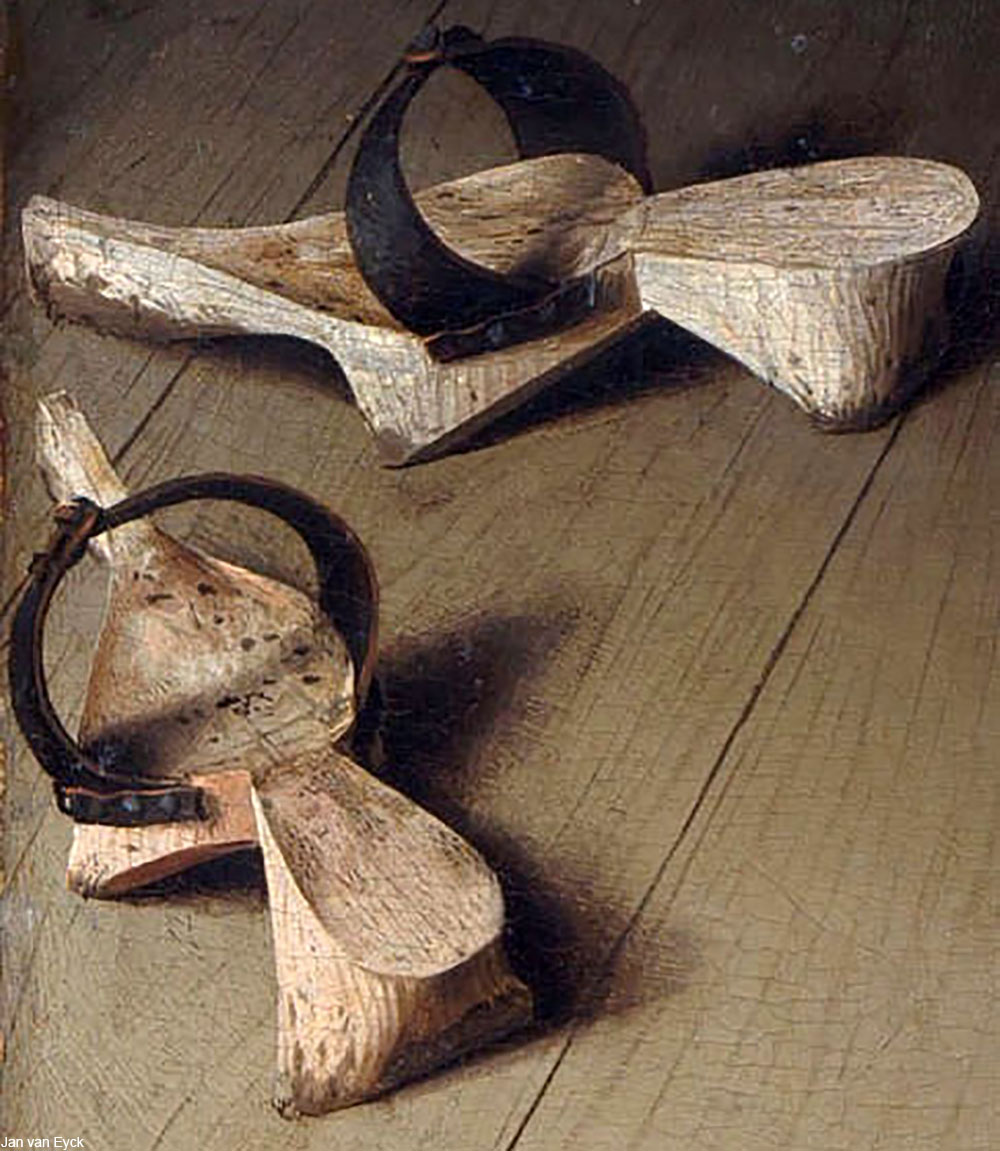 Slippers were in use by the royals of medieval Europe. They would wear their indoor shoes around the castle, slipping on a pair of overshoes (or pattens) for wearing outdoors. This allowed them to wear their comfy and elegant footwear inside. The exception to this were kings and princes, who made the aforementioned high heel a standard in the 16th century onwards.

Prince Albert, husband to Queen Victoria, is said to have popularized the modern slipper, as his were made in stylish black velvet for wearing around the palace. 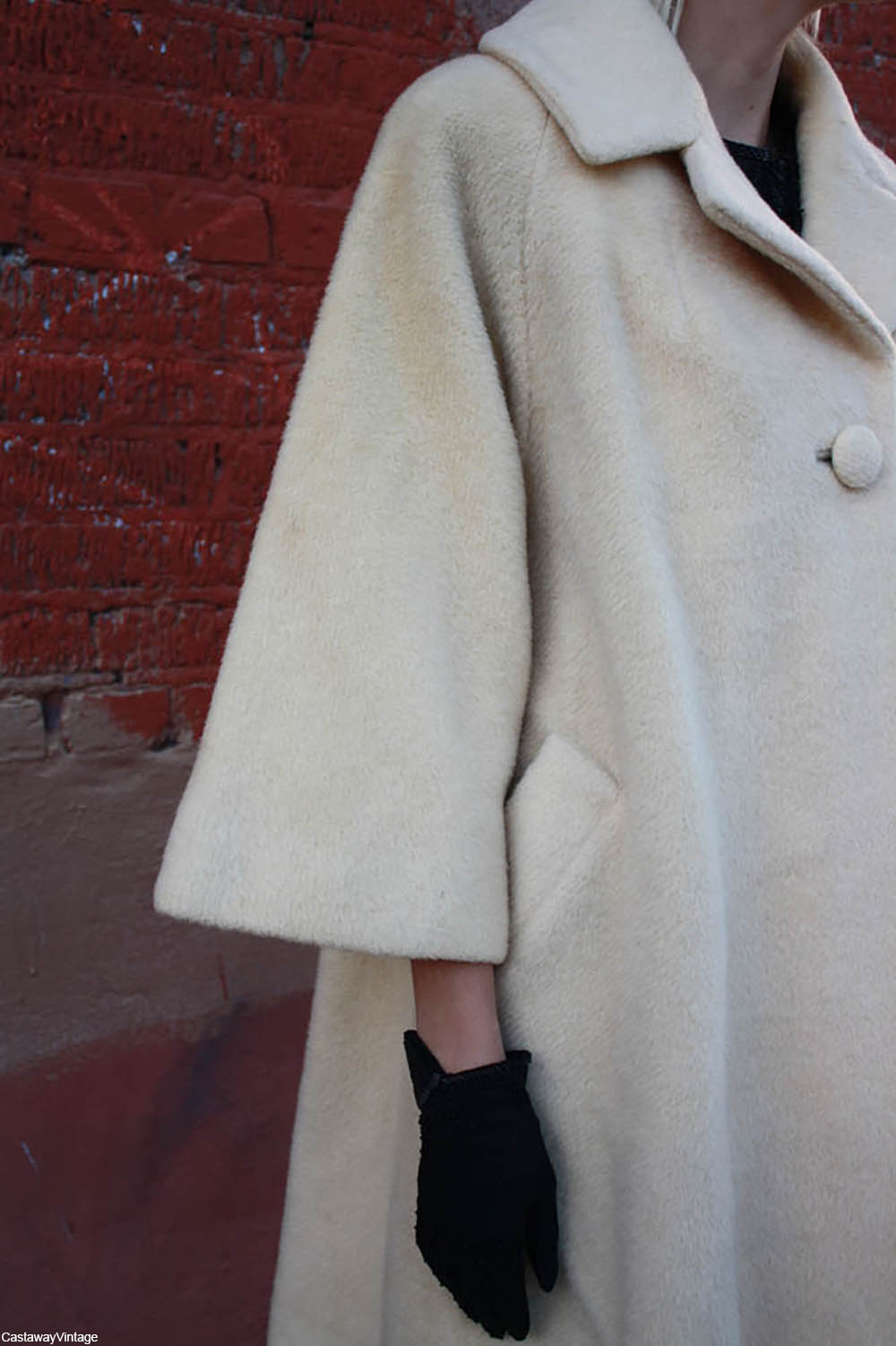 Louis IX of France was known to have worn a camel coat. The wool-like woven fabric is mentioned in the bible and has been a product of desert countries for thousands of years. The camel coat would endure throughout the centuries and today is considered an extremely classic item of outerwear. 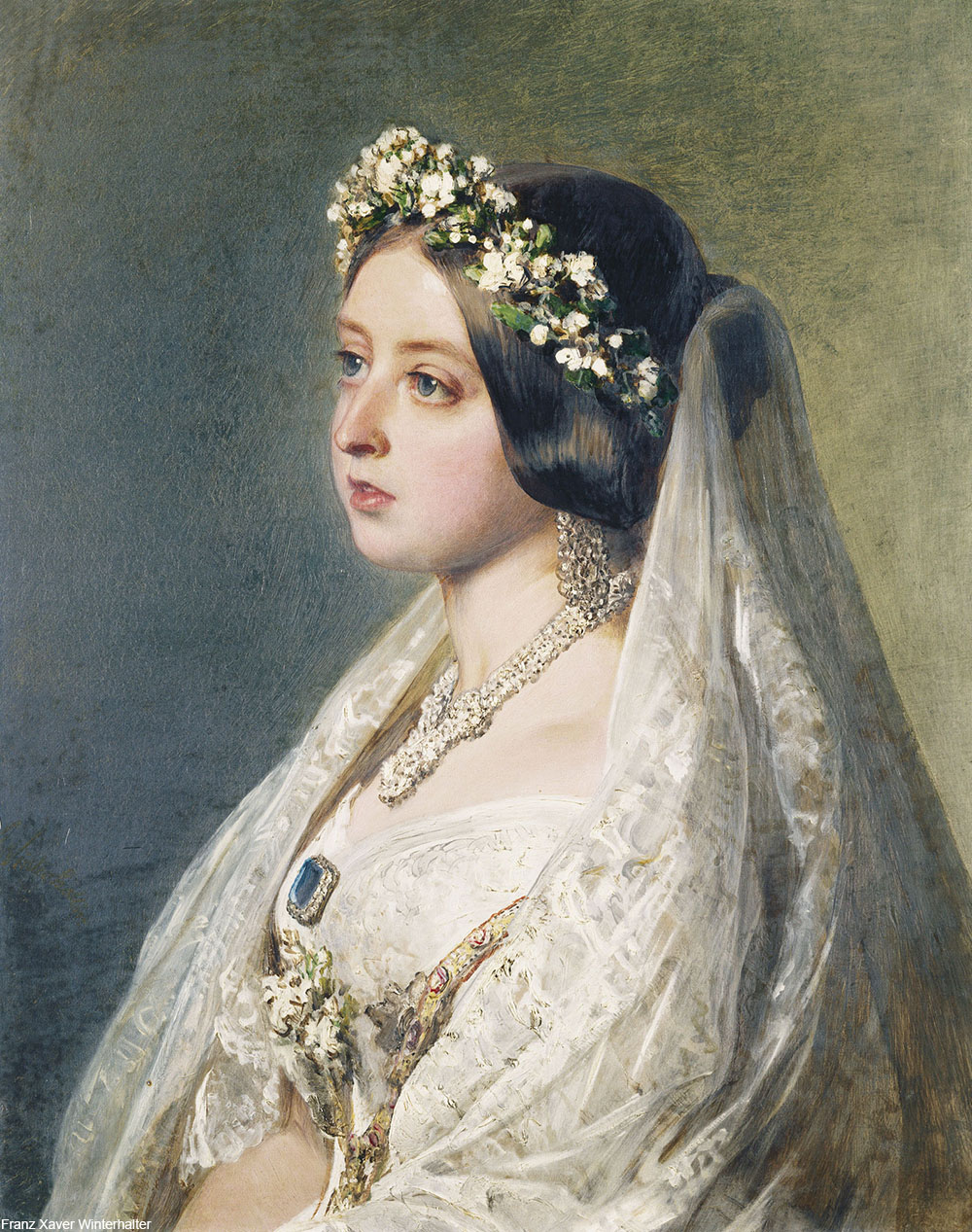 Queen Victoria’s white wedding dress set off a trend for wearing white on one’s wedding day. Before that women usually wore whatever was their best dress or whichever color they enjoyed best. But, Queen Victoria changed all that and it’s why brides wear white to this day. She also had matching satin striped shoes made for the occasion, something we still do today as well. 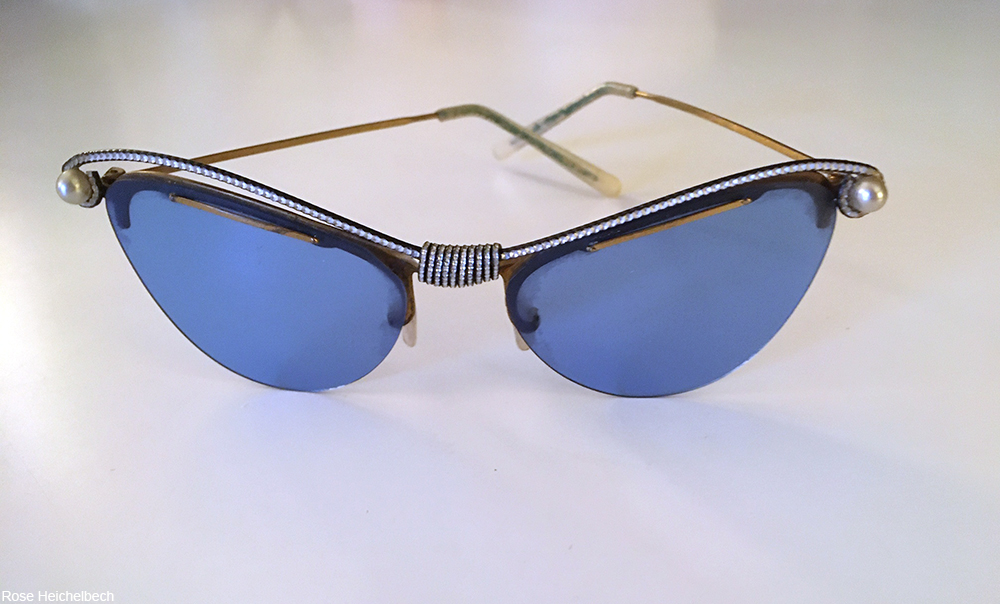