Think History Is Set in Stone? These 5 Historical Conspiracy Theories May Surprise You!

In July of 1943, so the theory goes, experiments were undertaken by the U.S. Navy at the Philadelphia Naval Shipyard to render ships invisible to the human eye and that in October of the same year, an experiment to teleport a destroyer was also successful, each with terrible affects on the crew members. The U.S.S. Eldridge was said to have been the vessel used for these experiments. But, U.S.S. Eldridge was not yet built in July 1943, and she was stuck in harbor in October 1943. 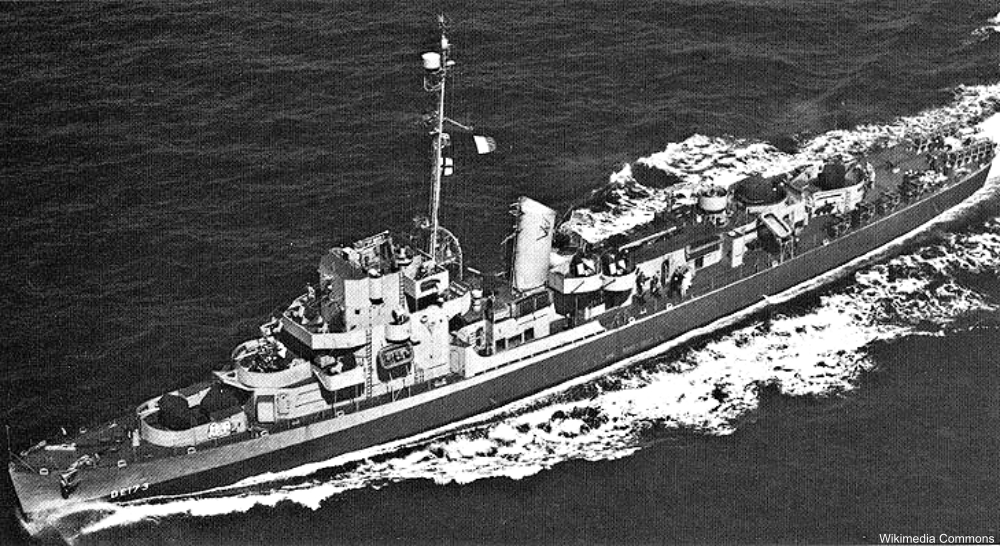 The Office of Naval Research has issued a statement after many years of receiving requests from the public about the Philadelphia Project. According to the Naval History and Command site, the “myth dates back to 1955 with the publication of The Case for UFO’s by the late Morris K. Jessup” and that inquiries increase every time that the experiment is mentioned in a science fiction work. The statement reiterates several times that invisibility violates the laws of physics, but that experiments to render ships “invisible” to magnetic mines might have been a possible origin for the Philadelphia Experiment.

Morris K. Jessup committed suicide in 1959, though his death is often referred to as an apparent suicide. His death has become a source of proof that the experiments were real, as the price he paid for uncovering the plot.

Click “Next Page” to see the next historical conspiracy theory!