Think History Is Set in Stone? These 5 Historical Conspiracy Theories May Surprise You!

With so few records of the era, it can be hard to verify or disprove a conspiracy theory from hundred of years ago. But, these historical tales certainly are fascinating. While some of them have been disproven, to the best of our ability to ascertain, the others leave us wondering what really happened. Have a look for yourself.

1) Shakespeare Was No Writer

Over the centuries, William Shakespeare’s plays have been performed and adored around the world. In 2012 for the Olympic games, the Globe Theater held 36 performances of Shakespeare’s plays, each in a different language from around the world. His works are considered the beginning of civilized performance for many and are highly regarded as some of the best plays on earth. But, there is a theory that the “Bard of Avon” did not actually write the plays we are so familiar with. 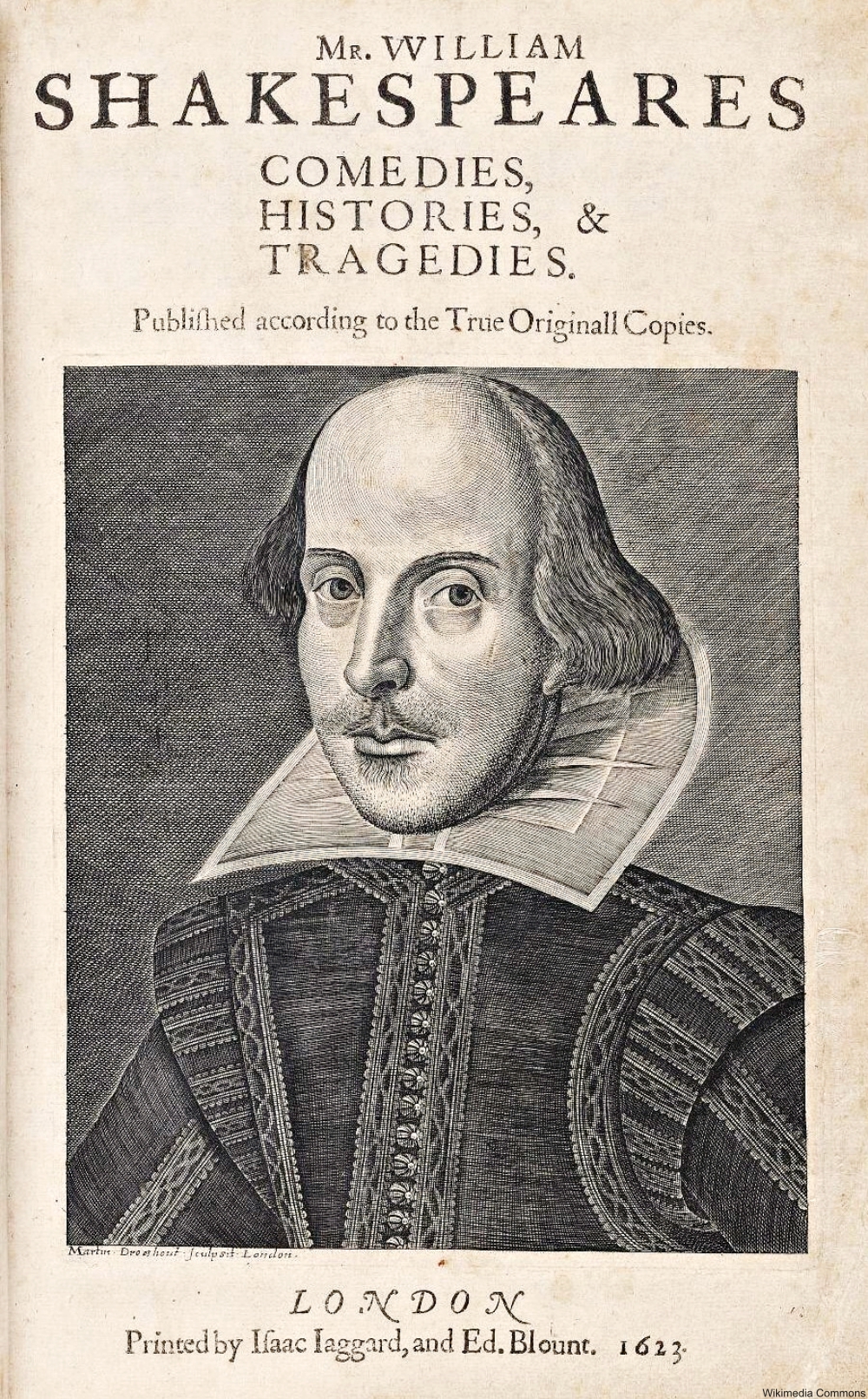 There have been a number of authors put forth as the possible playwrights, but one of the most commonly referenced is Sir Francis Bacon. A powerful elite politician and lawyer who’s family had connections to the crown, Bacon focused his studies and writings on the scientific method and matters of justice. But, he was also a great lover of philosophy and poetry. The theory that Bacon and a number of associates were the true authors was first put forth in 1857 by Delia Bacon, an American authoress of no relation to the subject. 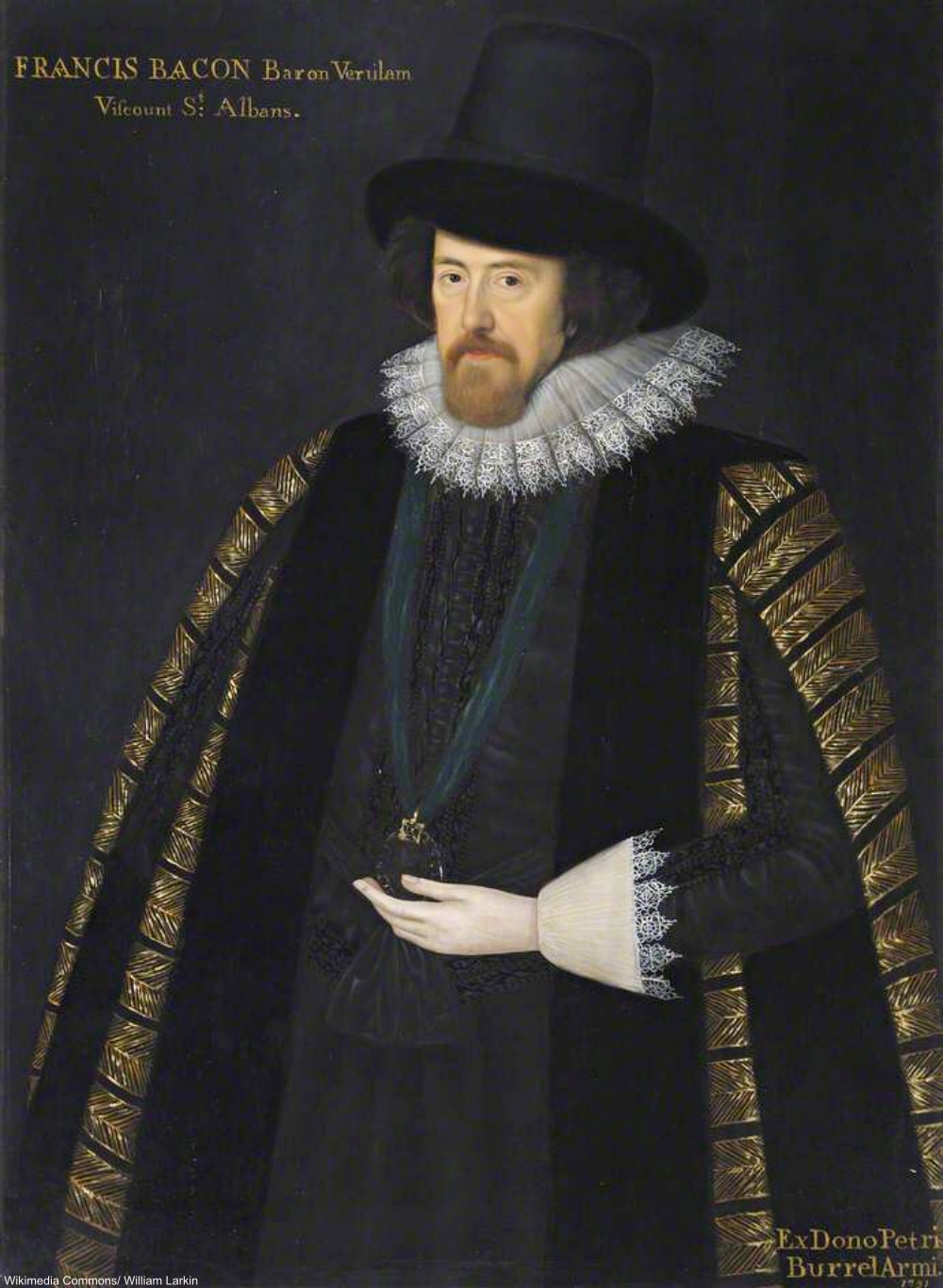 Painting of Sir Francis Bacon after he was made Viscount of Saint Albans. Via/ Wiki Commons

Delia Bacon believed that a series of codes were purposely embedded in the Shakespearian texts in order to further the cause of the secret, anti-establishment organization to which Sir Francis Bacon and his fellow writers belonged. Delia Bacon wrote that Shakespeare was illiterate and that “there is a genius at work in here somewhere, but it’s not William Shakespeare.”

We may never understand who exactly wrote what, but many scholars now believe that Shakespeare did not write all of the plays attributed to him.

Click “Next Page” to see the next historical conspiracy theory!