35 Slang Terms from the Victorian Era That Are Real Humdingers

We think of the Victorians as buttoned up and staid, but there were a few areas in which they really let their hair down, so to speak. The lingo of the 1800s was colorful, clever, and sometimes quite crude. The Industrial Revolution, combined with other societal changes like readily accessible international travel and the blurring of class lines, made for a wildly entertaining set of slang employed on both sides of the Atlantic. Here are 35 slang terms from the Victorian era that are fascinating if nothing else. 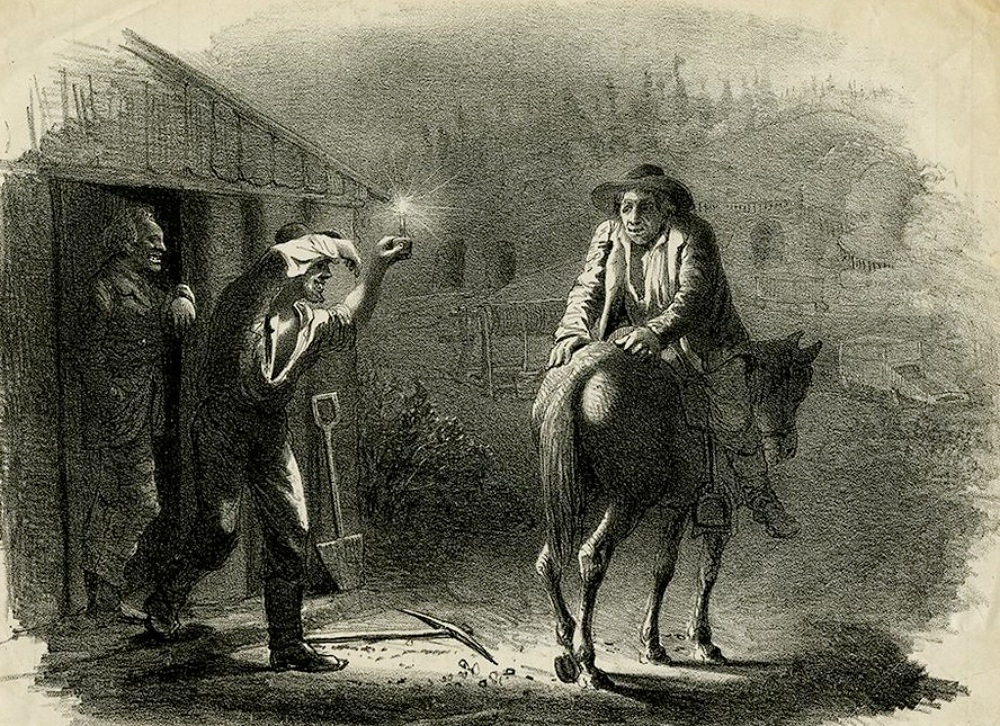 Admiral of the red: someone who is fond of the drink (and has a red face to show for it)

Colt’s tooth: an old person who wants to live life over, perhaps someone having what we would call today a midlife crisis

Cupboard love: affection or promises of love given only in the aid of obtaining a home-cooked meal

Draw the long bow: to tell a long and interesting story 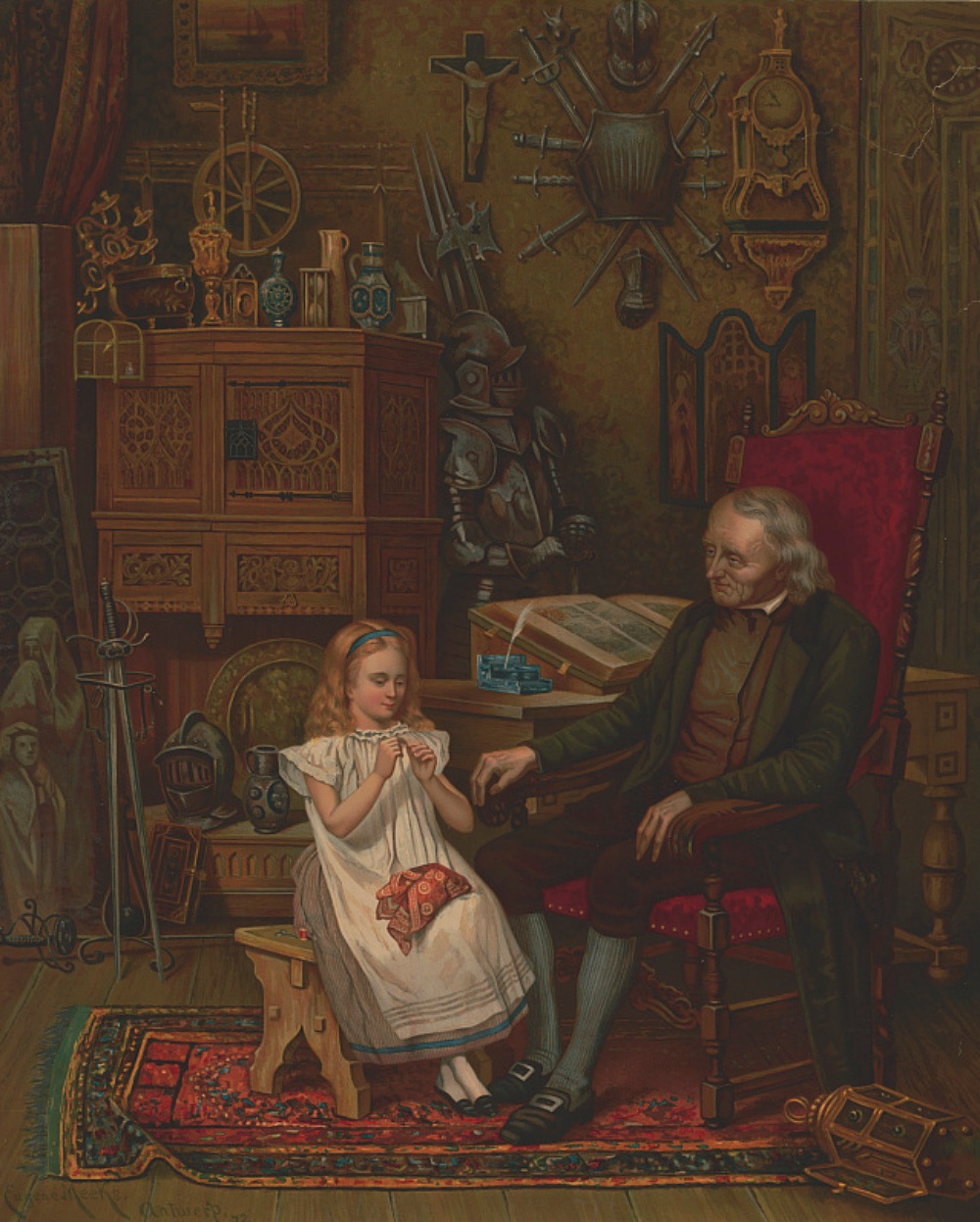 Follow-me-lads: seductive curls draped over a woman’s shoulder (at this time women would have nearly always worn their hair up in public)

Gentleman of 4 outs: a man without the following 4 traits- credit, wit, money, or manners

Gullyfluff: the lint, crumbs, and/or other debris that accumulates inside of pockets

Half mourning: one black eye (2 would have been full mourning)

Hobbledehoy: an awkward male youth, not yet a man

Honor bright: an abbreviation of “by my honor, which is bright”; another way of saying “on my honor” 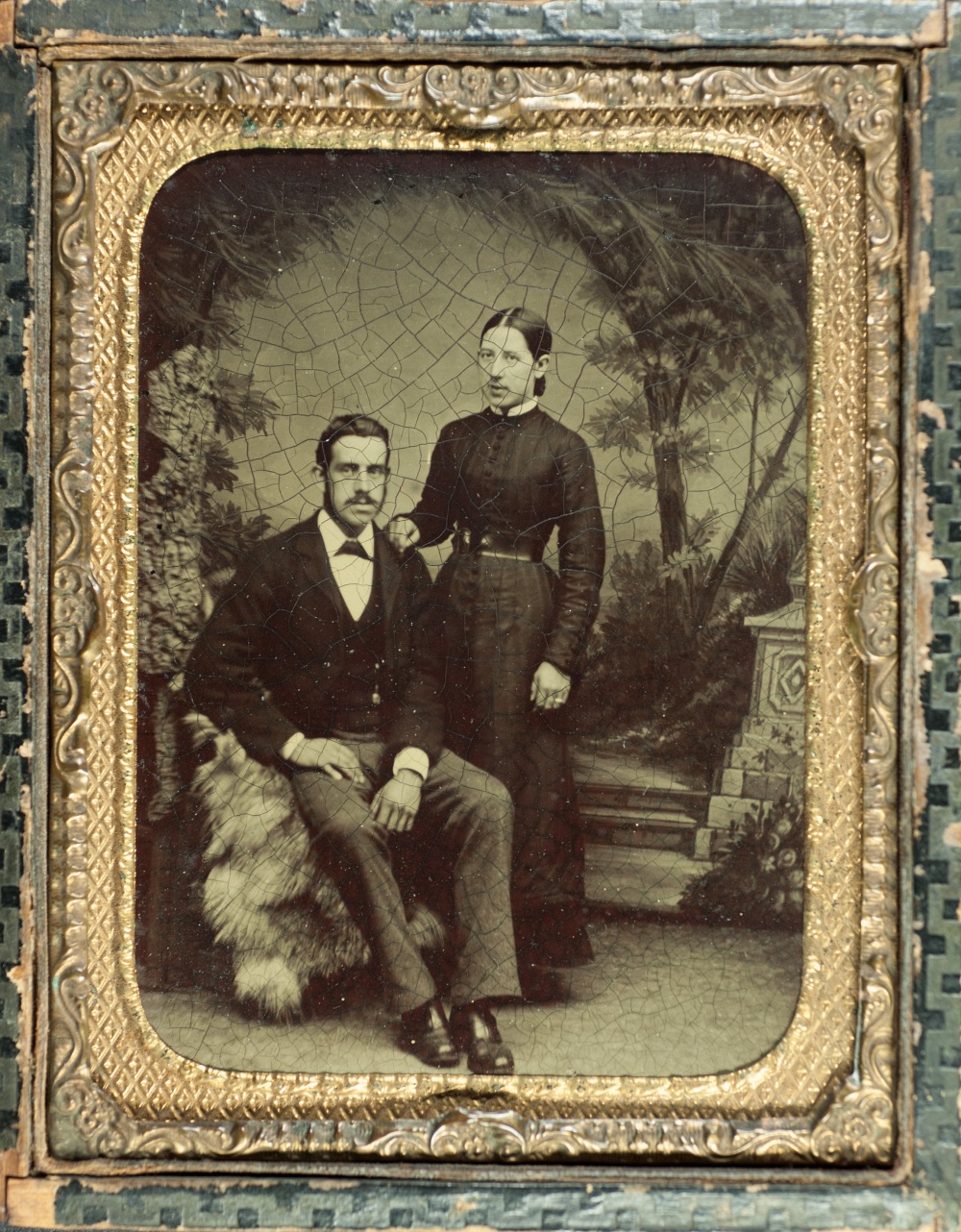 Joab’s turkey: an underfed or poor subject, the underdog

Keep a pig: a college term meaning to let a room to a freshman (new students were often called pigs)

Klondike fever: the Yukon Gold Rush which occurred between 1896 and 1899

Knickerbocker: the upper crust of society

Lay down the knife and fork: to die 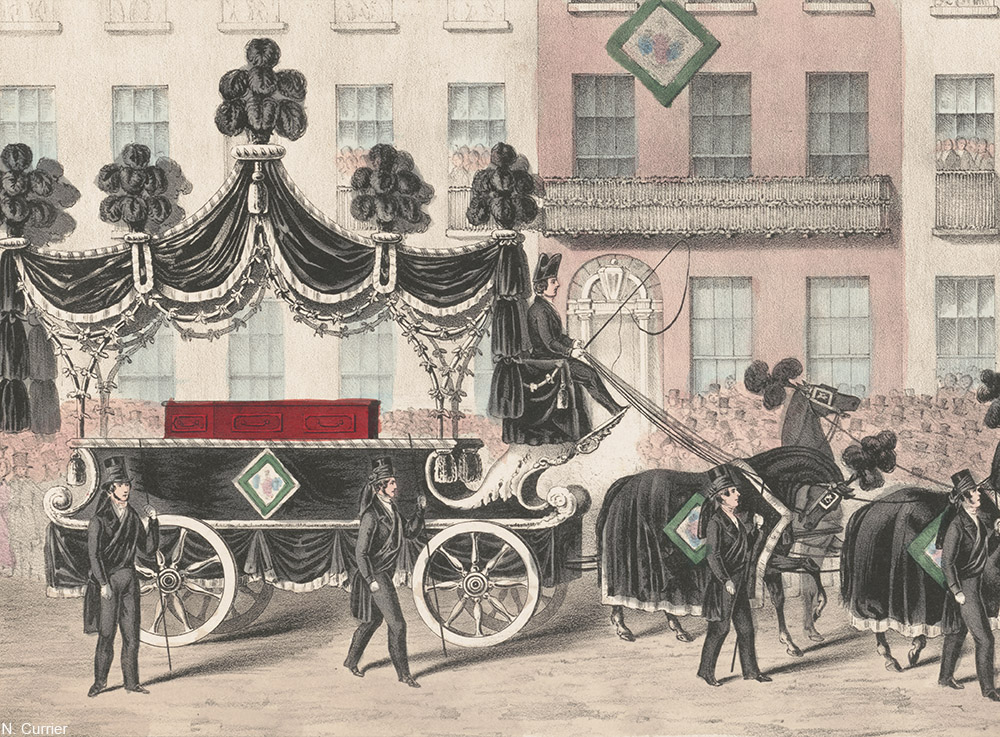 Mafficking: making a ruckus or getting rowdy

Month of Sundays: a long time

Nose in the manger: having a meal, pigging out

Off the horn: a very hard cut of beef, jokingly suggested to be cut from near the horns

Out of print: a deceased person 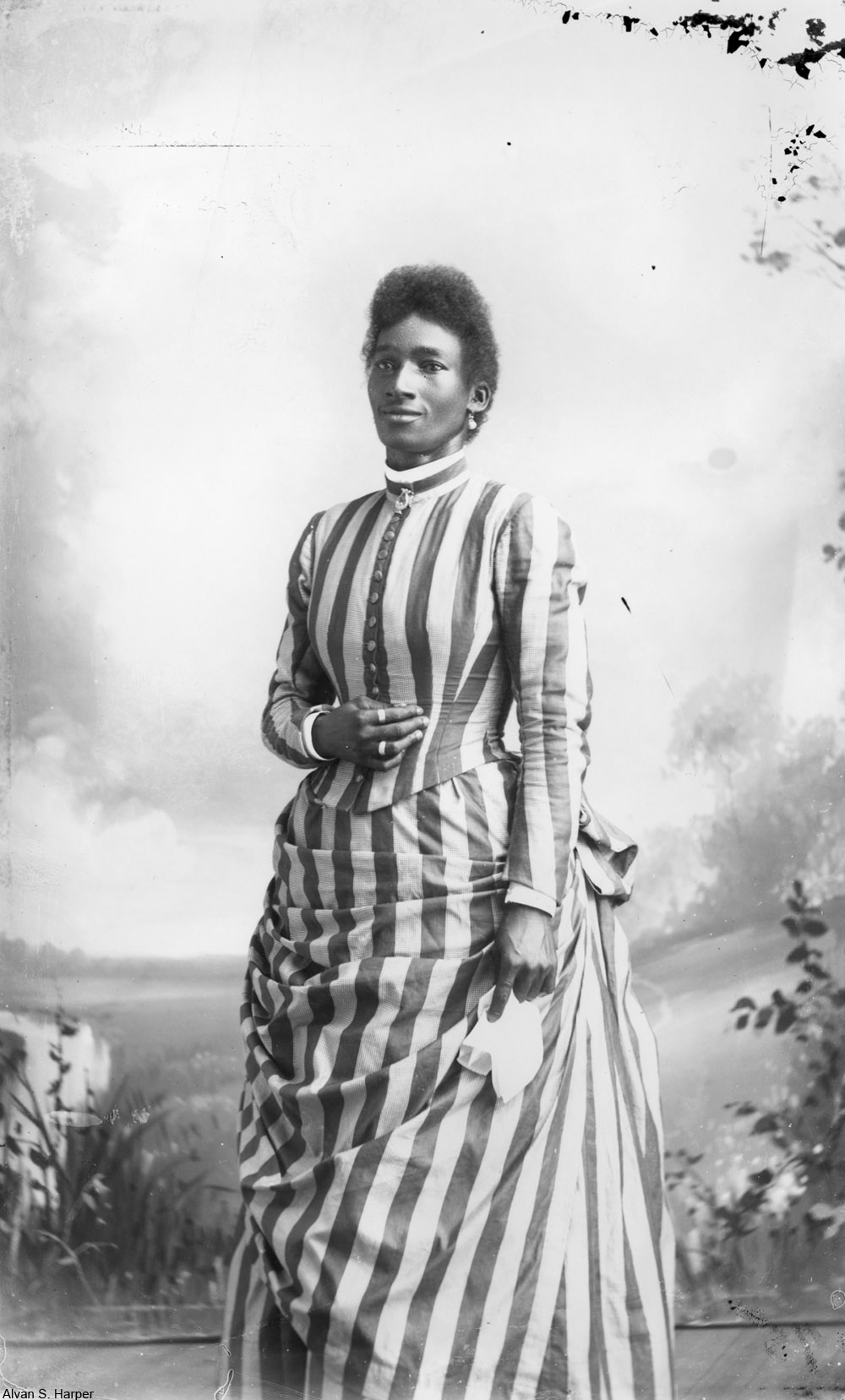 Take the egg: to win at something

Tie up your stocking: finish your drink

Tune the old cow died of: an out-of-tune or horrible song

Turn-ups: rejected suitors or contestants- from the 19th century practice of “turning up” the hospital bedstead of someone who had just died

Underdone: someone with a pale complexion