Check Out the Fashion Magazines So Popular That They Were Smuggled Into the Confederate South!

When we think of ladies’ magazines today we think of glossy publications full of high fashion and outrageous looks. But, 19th century ladies’ magazines offered much more than just gorgeous gowns. They were the very picture of fashion, however they also provided inspiration for traditional women’s arts such as singing, embroidery, and poetry. At once etiquette, fashion and homemaking guide, ladies’ magazines were in very high demand, even as the Civil War thrust the country into chaos. 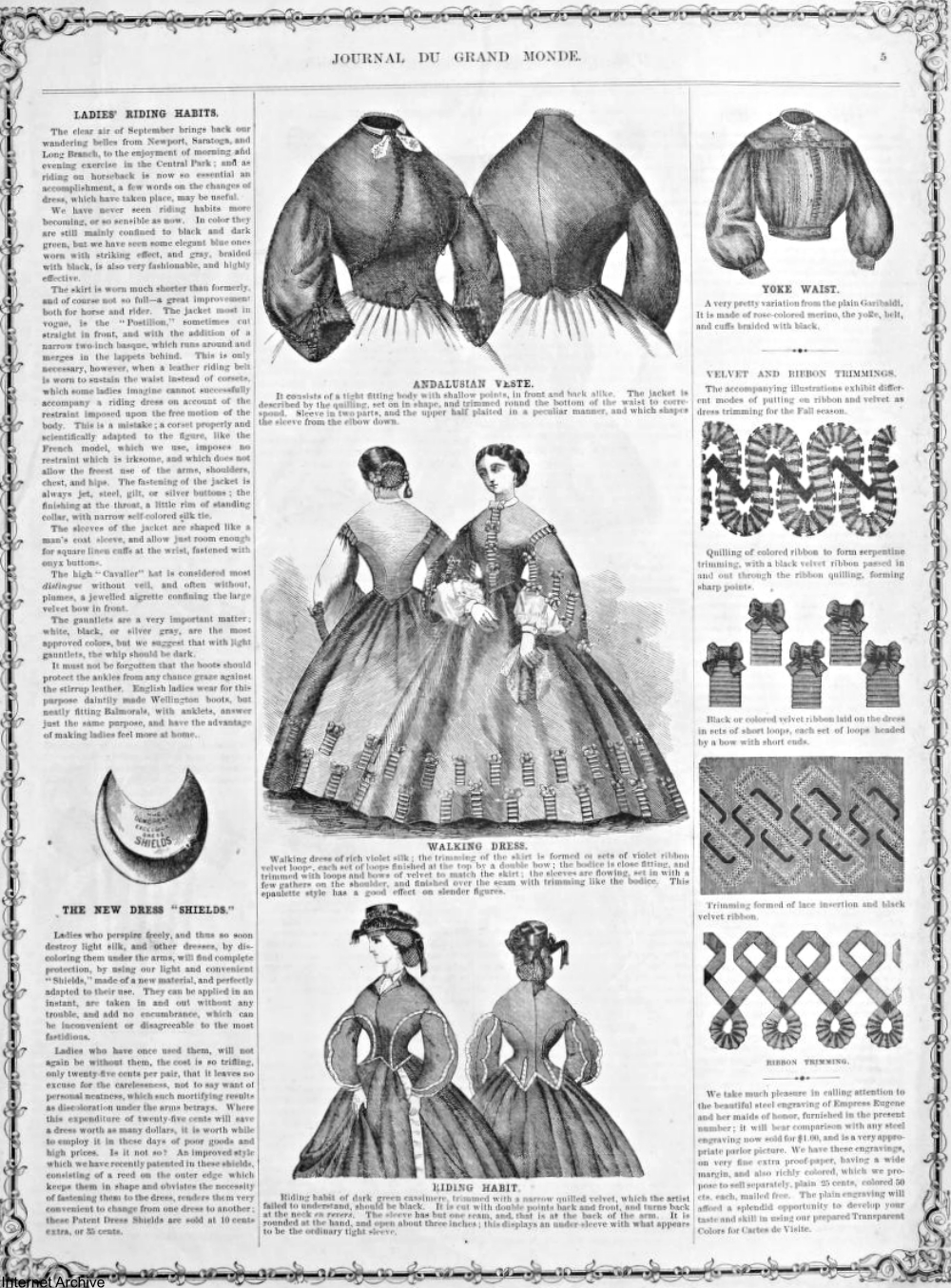 Demorest’s Mirror of Fashion was a New York magazine that cashed in on the craze for French fashion. Via/ Internet Archive 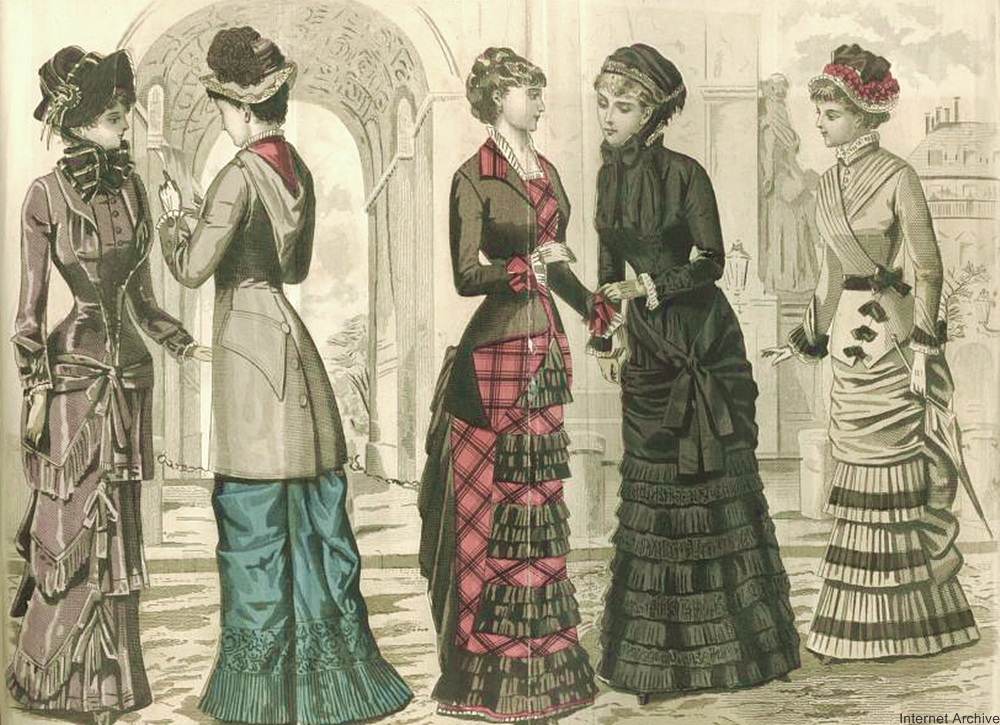 The average woman wanted to be up-to-date, but sometimes had to rely on small details to affect change to her wardrobe. Women of means could have anything they desired whipped up by a seamstress, but for the average woman, a slight change to their bonnet, cap, or jacket could be the difference between being fashionable and being embarrassingly behind the times. If a woman of average means was lucky enough to get hold of a fashion magazine, it would no doubt have influenced her creations. Many fashion magazines around the world took their direction from French fashion magazines during this time. 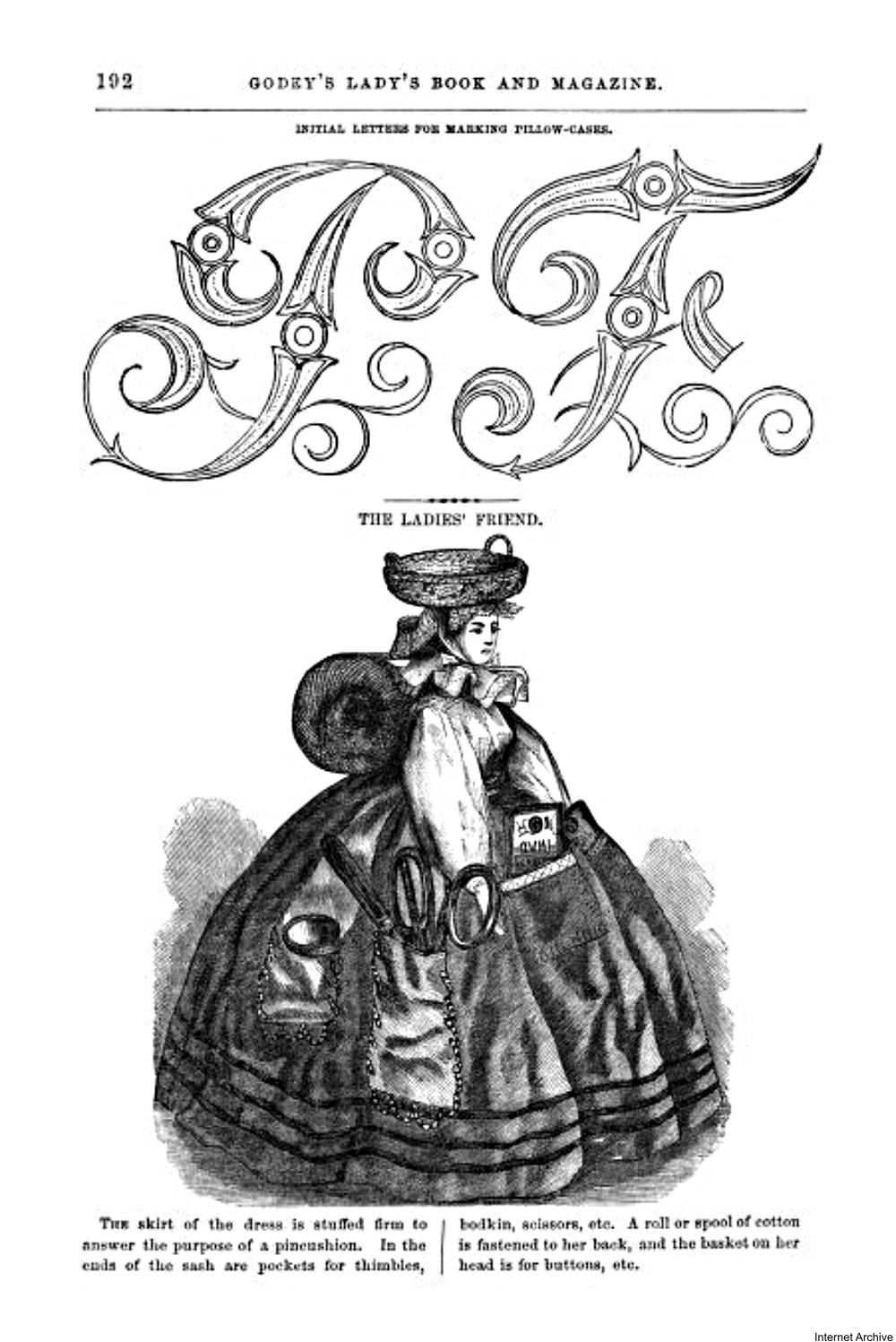 Godey’s Lady’s Book, 1864. Suggestions for a doll sewing organizer and appliqués for pillowcases. Via/ Internet Archive 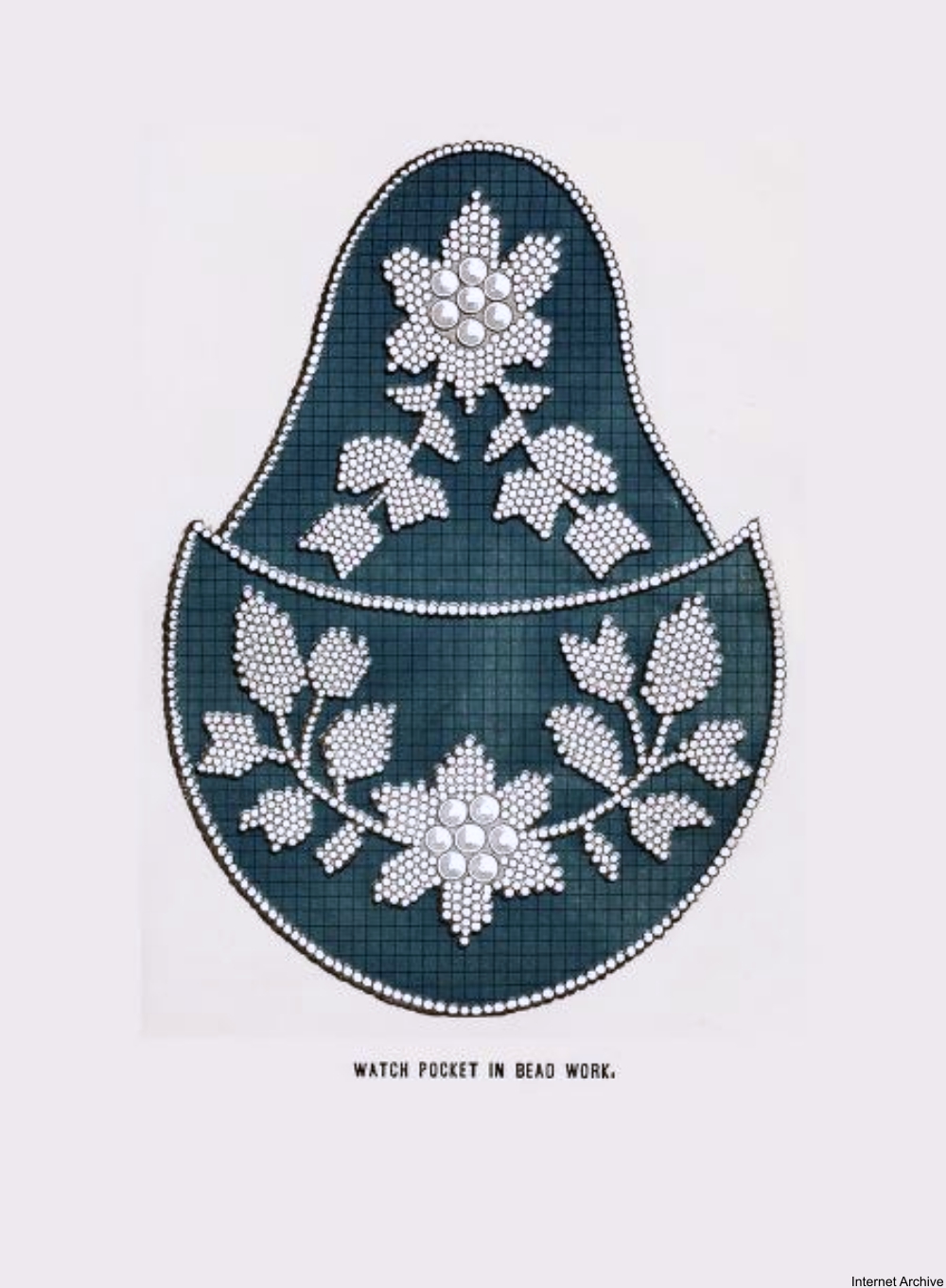 Godey’s Lady’s Book, 1864. Suggestions for a pocket. Via/ Internet Archive 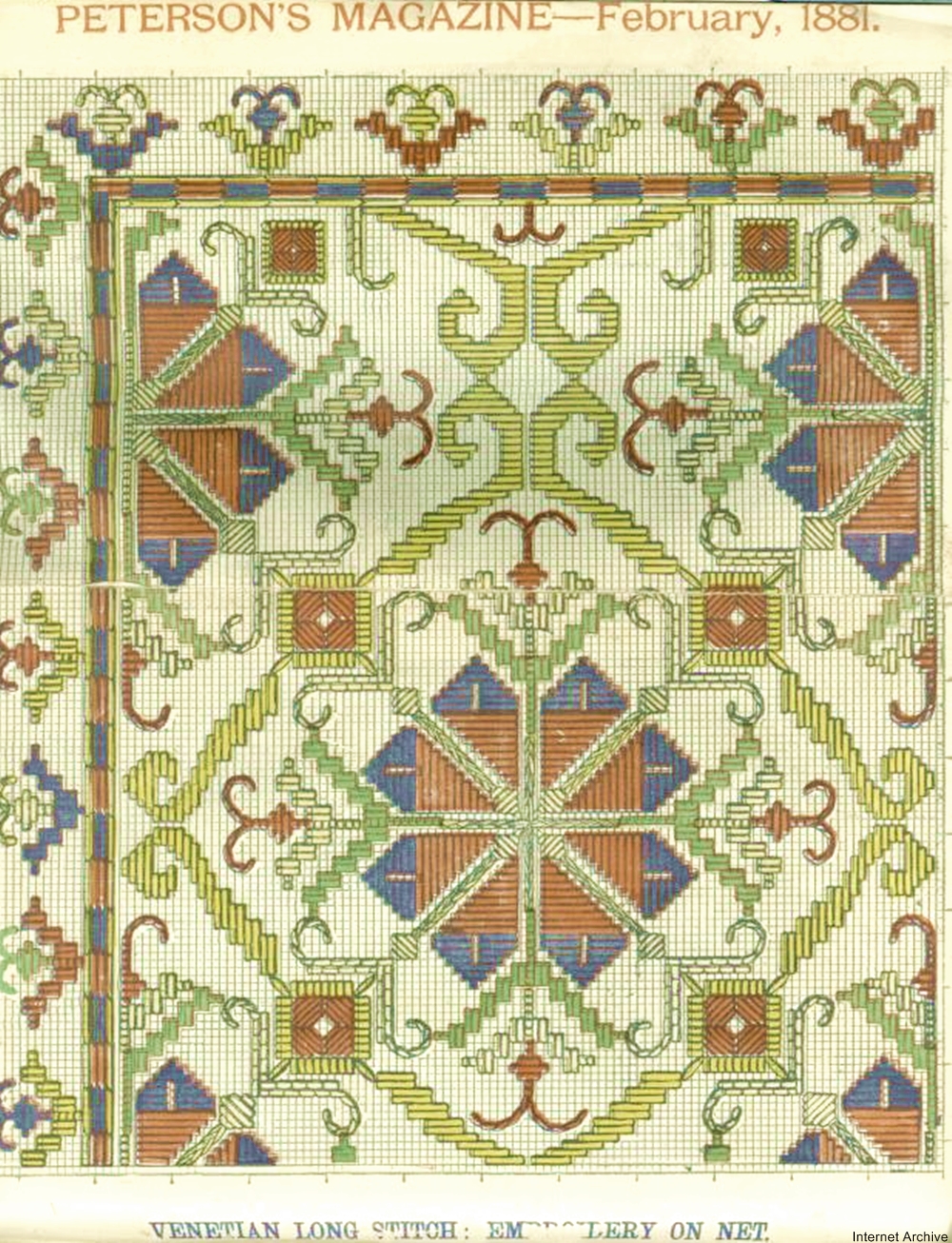 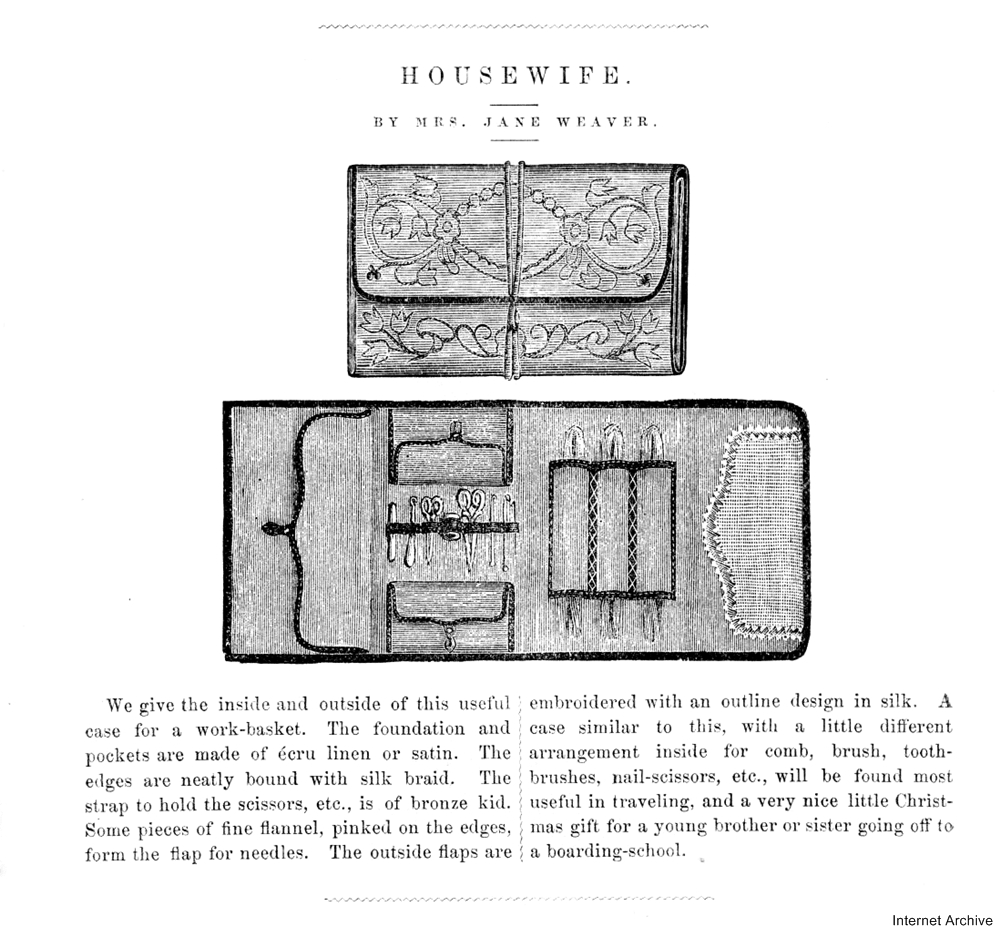 19th century ladies’ magazines gave general style advice, like which colors to make your morning-cap from or which types of seam lines to reproduce in your home sewing. The ornate decorations along hems and on pockets were reproduced in high contrast for women to copy in their own designs. 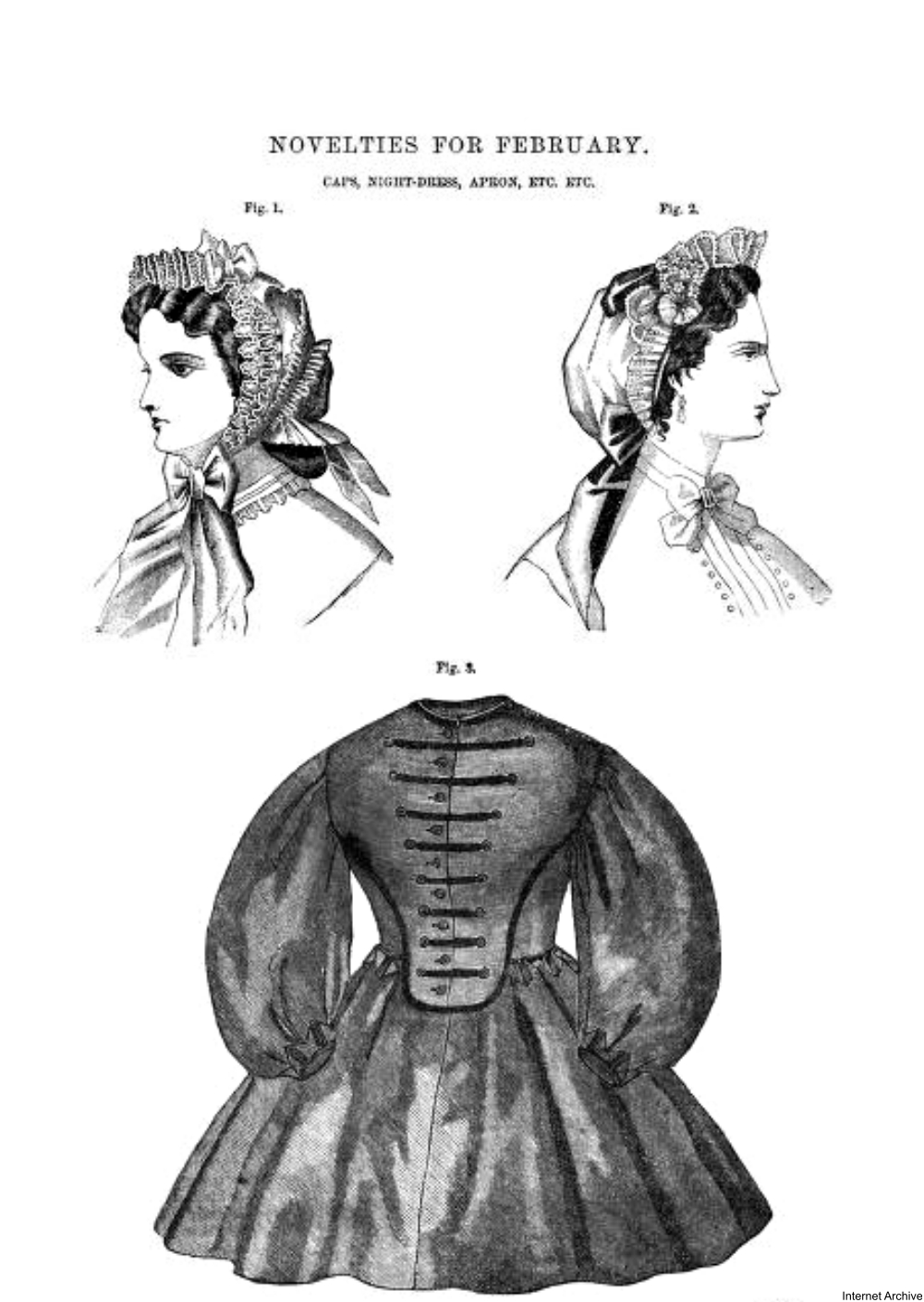 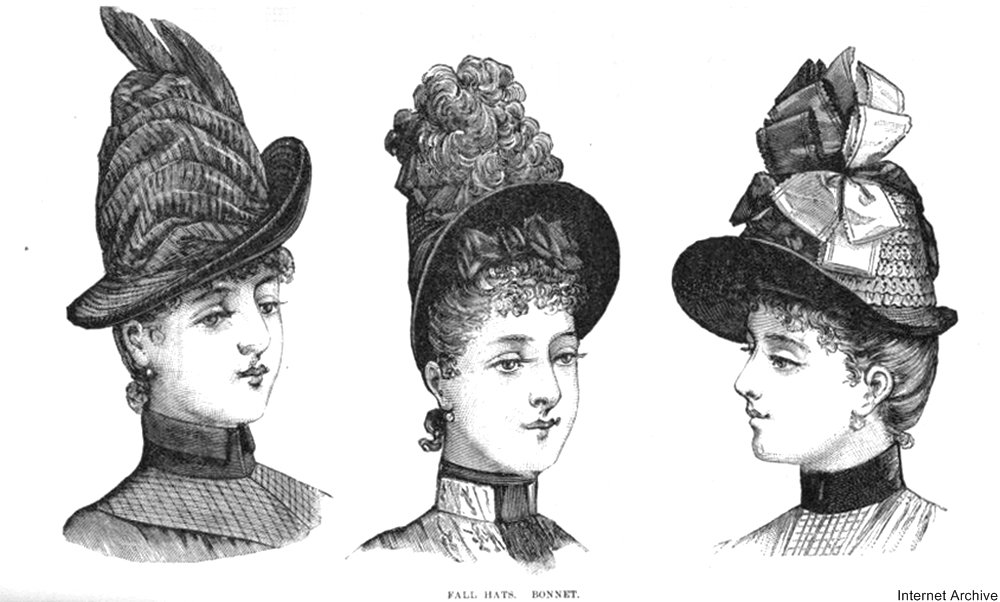 Not just centered around fashion or looks, there were poems, stories, and songs inside each magazine. The idea was to help women to be well-rounded in their skills with a balance of literary knowledge, musical forte, and fashion sense. While advice, social commentary, and even advertisements were beginning to creep in towards the end of the Victorian era, ladies’ magazines usually contained very few controversial subjects, instead covering the concerns of the home, as was considered proper for ladies of the day. 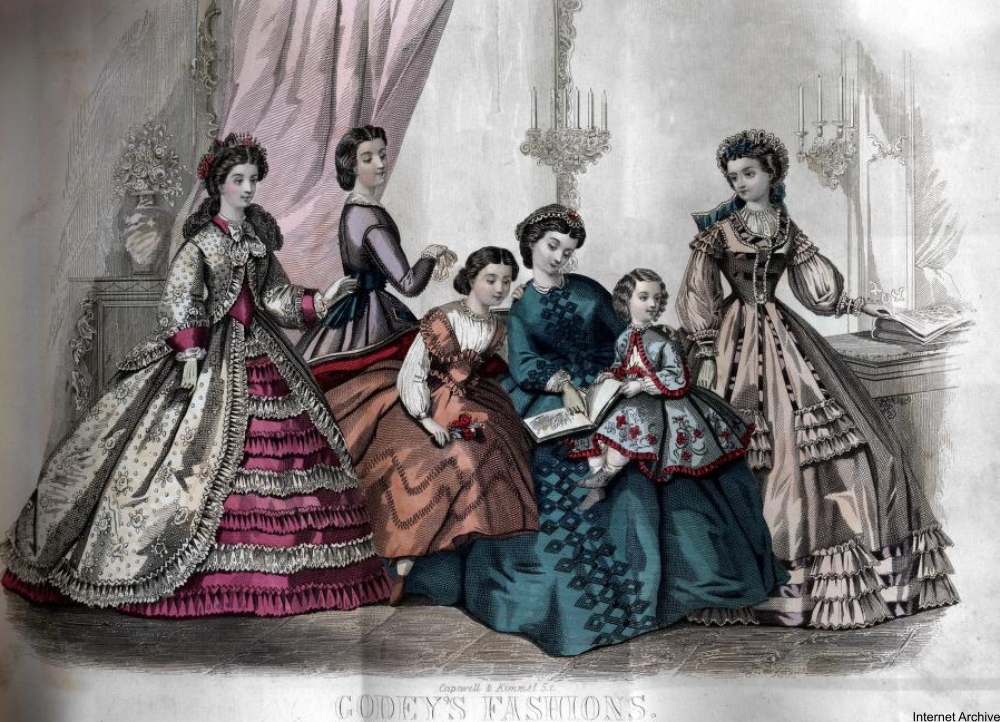 Even as the Civil War caused mayhem all over the country, Godey’s Lady’s Magazine did not mention the war, instead churning out the poetry, fashion plate engravings, and crafts patterns that their readers clamored for. Because of their perceived neutrality and their perennially popular fashion, Godey’s was one of the publications so sought after by women in the Confederate South that copies were smuggled in by blockade-runners. 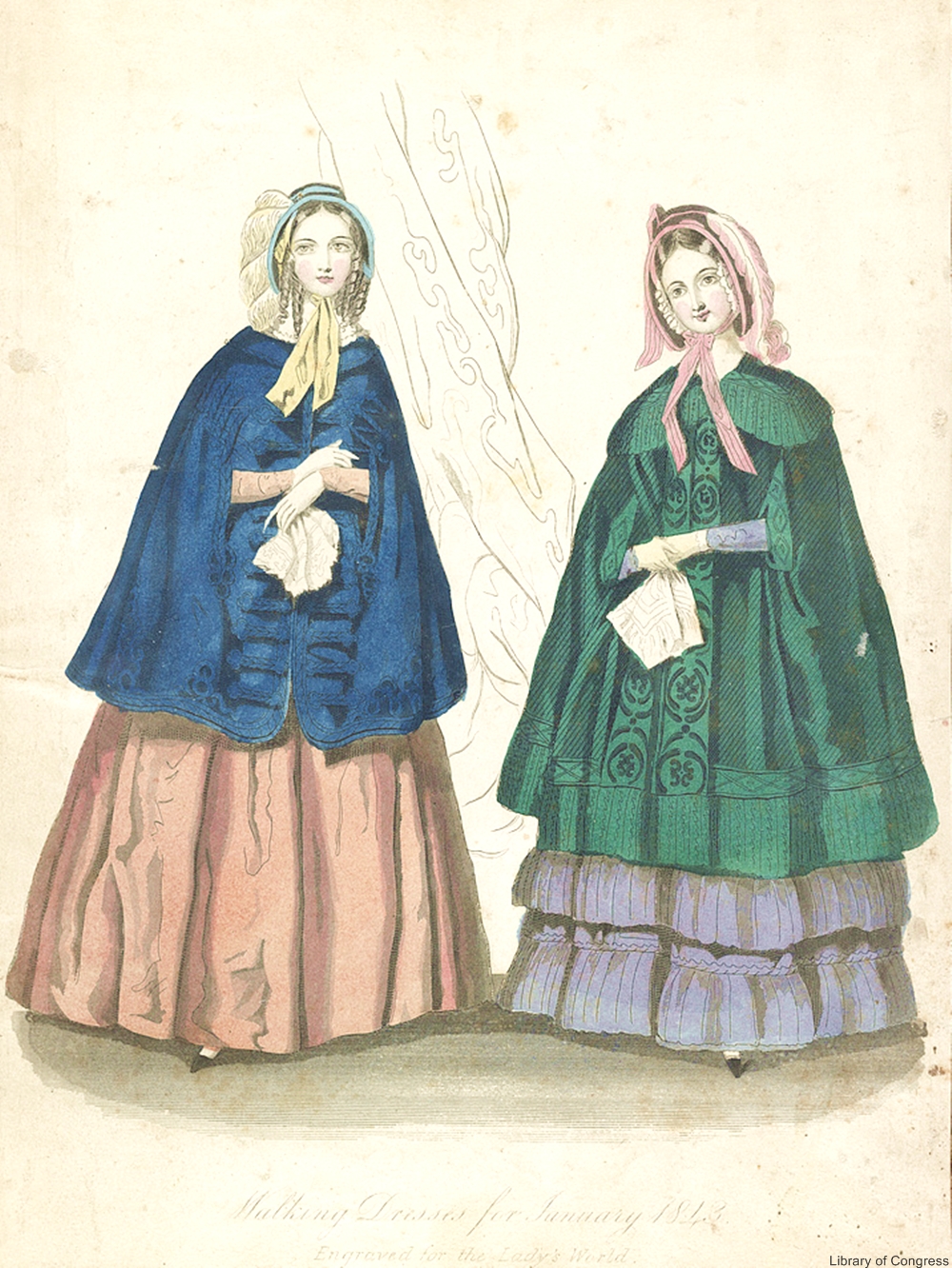 1843 “walking dresses” from Lady’s World. Via/ Library of Congress

By the end of the century, fashion magazines began to take on a more modern tone. Publications started to reproduce richer images, sold more advertising space, and featured columns centered around gossip or advice. The advertisements selling ready-made goods increasingly came to replace many of the suggestions for handmade projects. 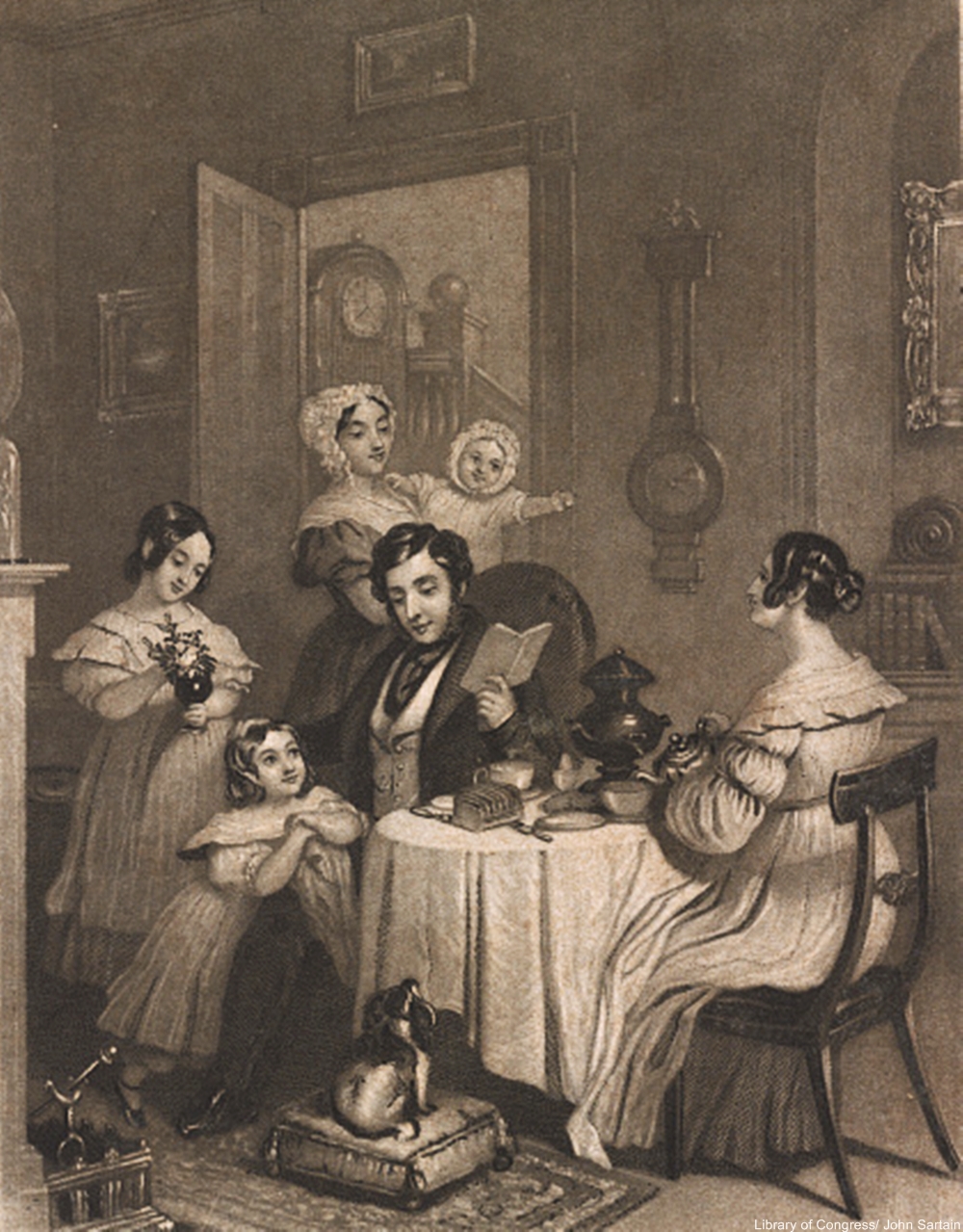 At a time when the home was everything to a woman, fashion magazines were not simply about how to look more chic. The fashions and stories were so popular that even in wartime, many women felt they could not do without them. Ladies’ magazines of the 1800s gave women the blueprints for becoming accomplished ladies, skilled in decorating their homes and always with a new song or story to while away the evening hours.