Svetlana Lloyd was a Dior model in the 1950s and recalls well the daily routine that the models had to go through at this job. Despite being real life humans, the models were known as “mannequins”. One might think of these women today as leading glamorous lives filled with wealth and beauty, but in reality many people in Paris at the time regarded these women as little more than prostitutes. How the times have changed! 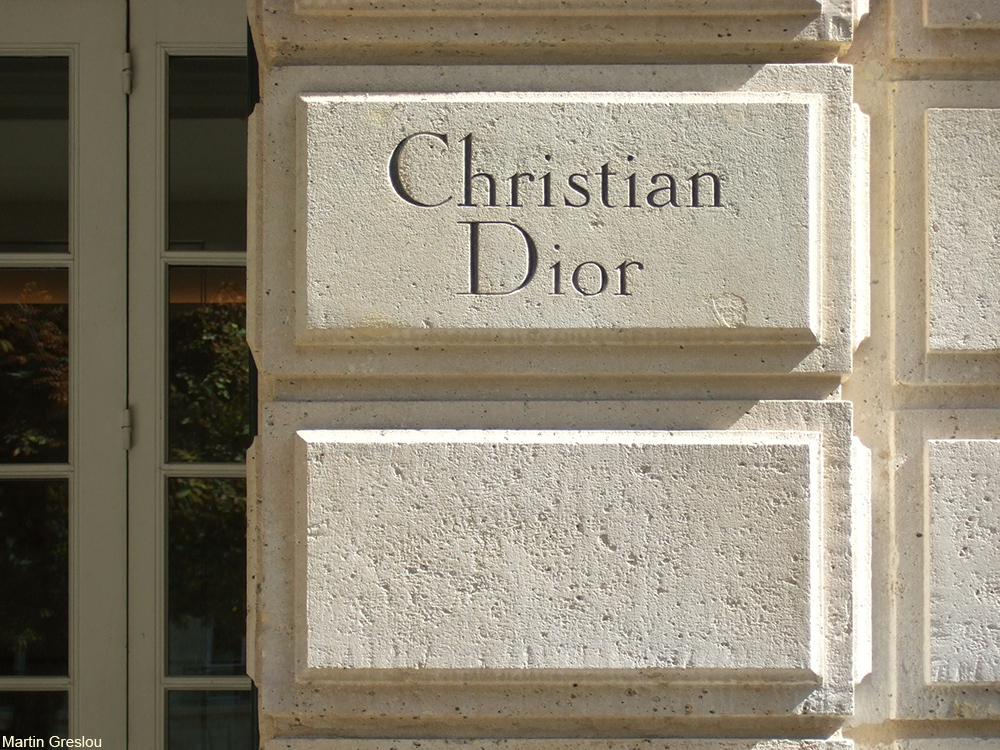 The wealthy women of the world would travel to Paris to have fittings twice a year at couturier houses like Dior. This decades-old tradition ensured the highest level of fashion and fit for the customers and required that the models give a preview of what designs were on offer that season. For this reason Dior employed women of various heights and ages so that the customer could easily see herself in the clothes.

The first season a model worked was a trial run and only after that first season could a model be offered a dress that had already been worn in a fashion show as part of her compensation. Lloyd remarked that Dior was the only fashion house in Paris that offered overtime to its models and made sure they were not overworked or stressed out. 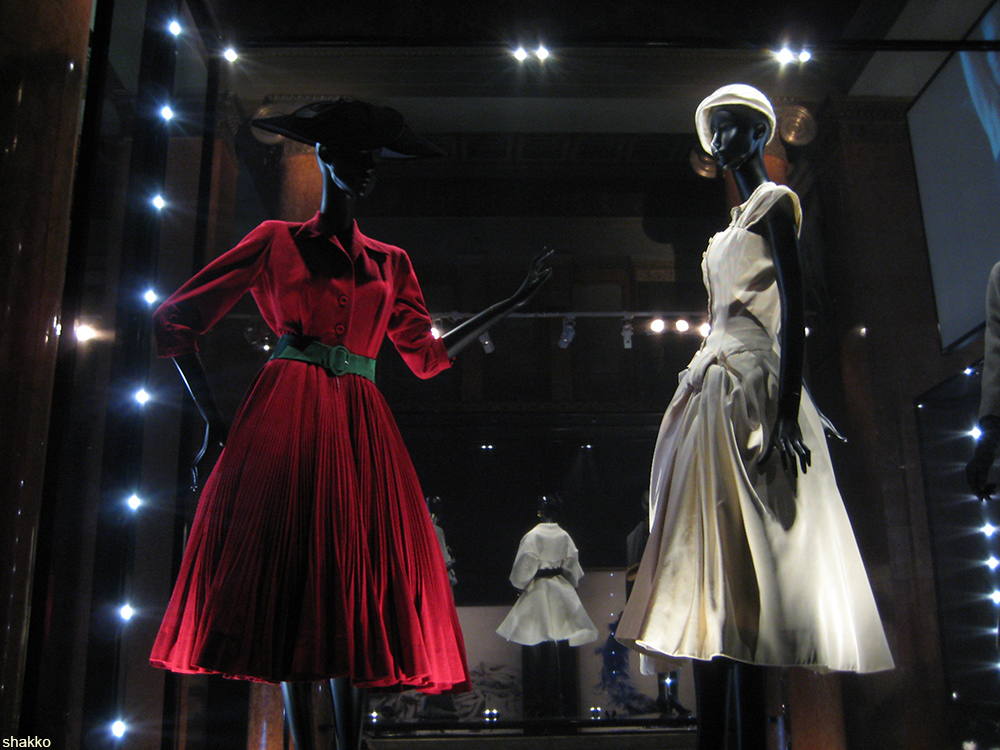 Lloyd worked at Dior during the 1950s and was there for the transition of Yves Saint Laurent to lead designer after Dior’s death. According to Lloyd the models were always treated well by Dior and after his passing the models were expected to don black clothing for a week before business resumed as usual.

Hear all about what it was like to work for two of the most famous fashion designers in history (and in one of the most elegant periods of fashion history) in the interview with Lloyd below.