It could have been the plot to a Little Rascals movie: children across Canada were marching through the streets with handmade and misspelled signs, chanting and demanding their voices be heard. As the movement gained numbers, the press began to take to notice of the picketing children. Pull up a chair and discover the tale of the bizarre candy strike of 1947. 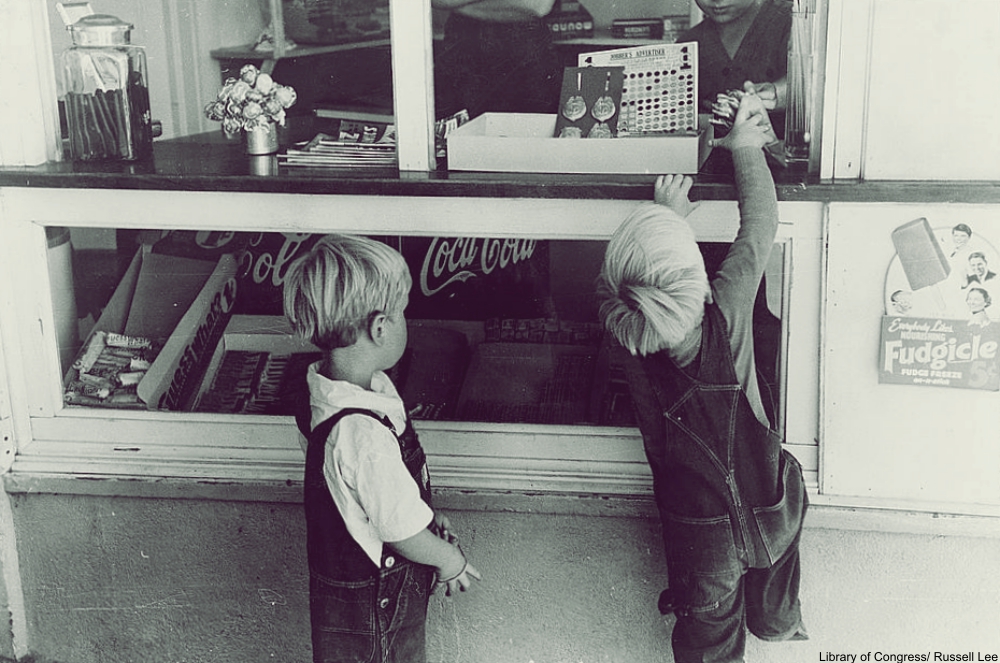 Chocolate in a Time of War

It’s no secret that during World War II many chocolate companies fared well, with Hershey’s bars included in U.S. soldiers’ rations and M & M’s handed out by the Red Cross. In Canada chocolate bars and chocolate Necco wafers were among the sweeter rations provided for soldiers. Meanwhile on the home front, while sugar was rationed, the prices of many goods were kept stable. In Canada the price of chocolate candy bars was held at a steady 5 cents for the duration of the war. 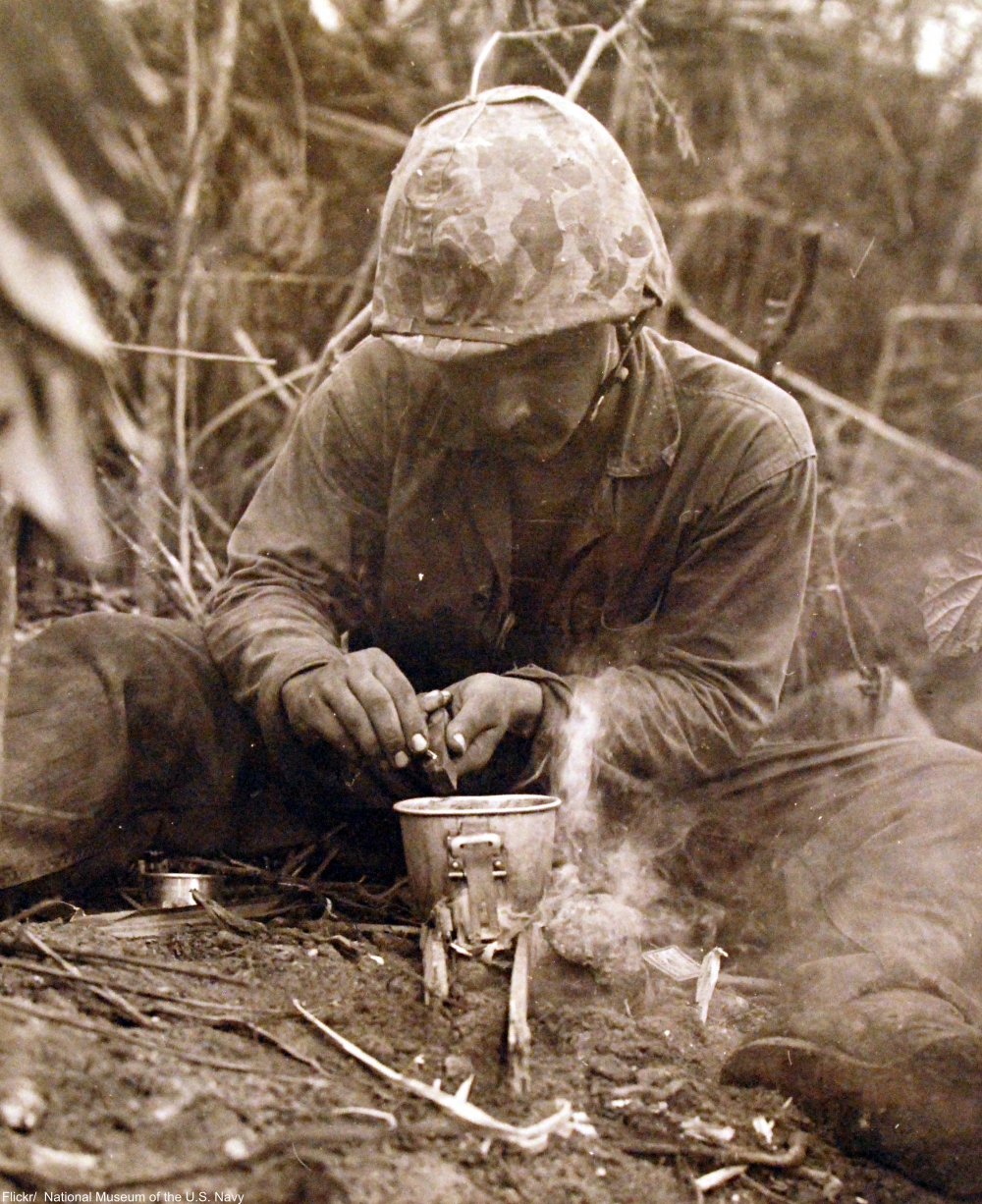 Military issued chocolate was notoriously hard and bitter, designed more for energy than for taste. Via/ Flickr

But, when the war was over, post-war inflation meant that the price of the ingredients went up, forcing chocolate purveyors to raise the the price of chocolate bars from 5 cents to 8 cents – a leap most children could not afford on their modest allowances. The local children, many of them sons and daughters of local miners and loggers, were utterly outraged.

Many of the children of Ladysmith, Vancouver Island, British Columbia, were very familiar with the strike as a bargaining tactic. At the helm of this growing movement was 17-year-old Parker Williams, who had himself worked in a logging operation the previous summer. On April 25th, the first day of protests, a ragtag children’s marching band followed behind Williams’ slogan-painted car in what would soon catch on with kids across the country.

Over the next week, thousands of children took to the streets to protest the unreasonable 60% price hike. Starting in Ladysmith and spreading to Toronto and Vancouver, children picketed with signs, chanting to bring back their beloved 5 cent chocolate bars. School children all over Canada were joining in, on foot, on bikes, and sometimes carrying megaphones. 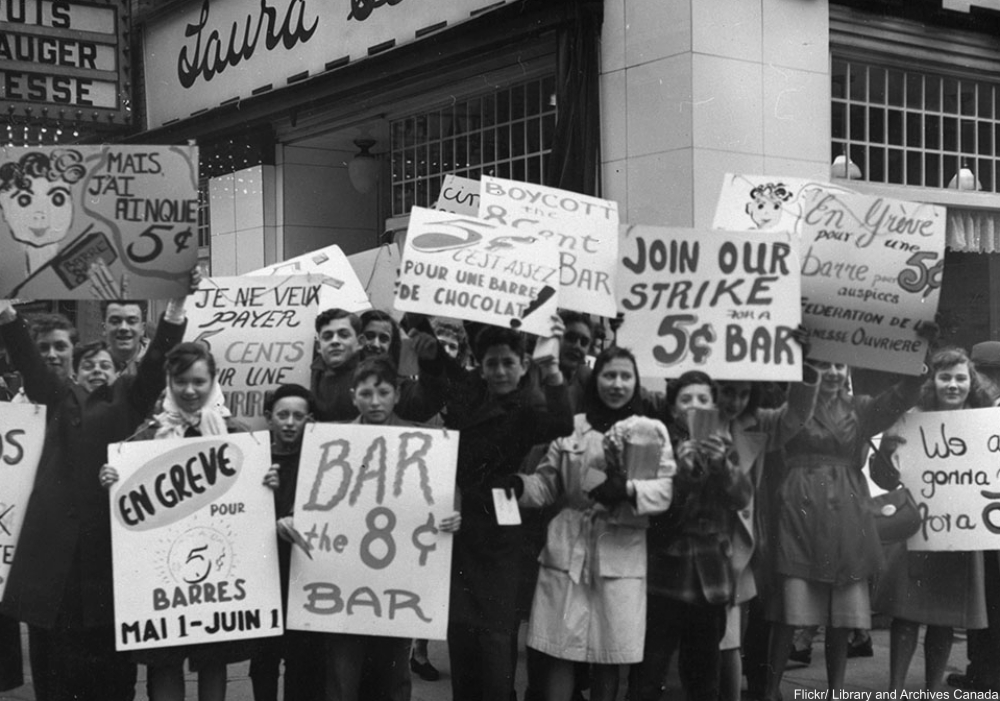 Candy strike in Montreal in early May of 1947. Via/ Flickr

While retailers in some areas initially responded by lowering their candy bar prices, the movement was thwarted when a conservative newspaper, The Toronto Telegram, spread the false idea that the children were in reality being led by a Communist organization. The big May 3rd march planned in Toronto was subsequently called off, and prices stayed at 8 cents until some retailers later lowered the price to 7 cents. It still wasn’t much of a bargain for the kids, but at least they had made their voices heard.

The Candy Bar War remains one of the few times that children rallied for something they wanted with the support of many of the adults around them who also found inflation and price hikes to be unreasonable. We think the Our Gang kids would have been proud!

If you think these kids were bold you have to check out the grit and gusto of the newsies right here!