Fannie’s original plan was to compile these photographs, with accompanying data, into a book on the historic structures. While that didn’t happen, there were over 2,000 photographs that she took. It’s amazing to see the abandoned buildings with windows broken and walls missing, but what we love even more are the functional farm buildings that were clearly still in use when the photos were taken. 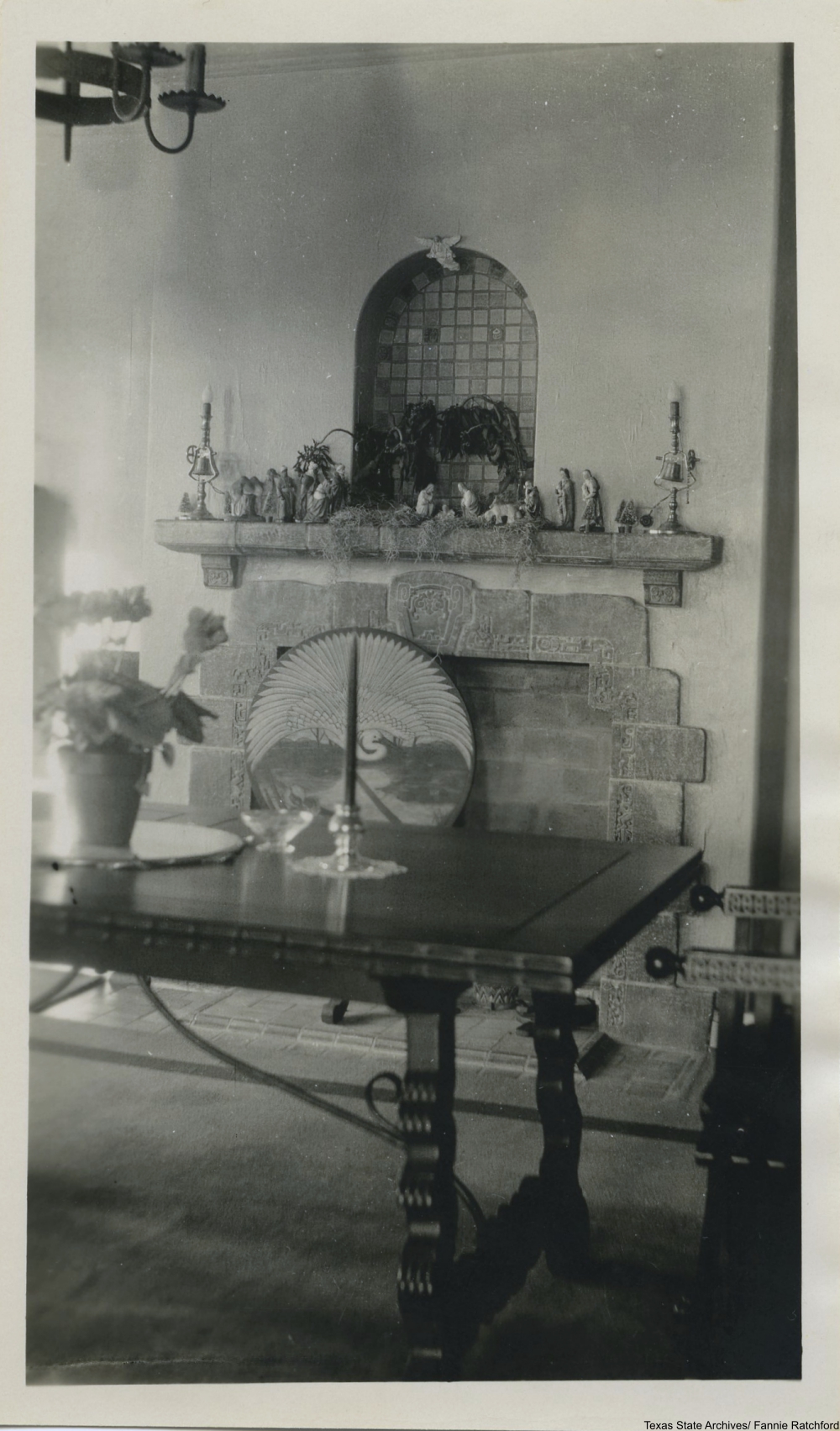 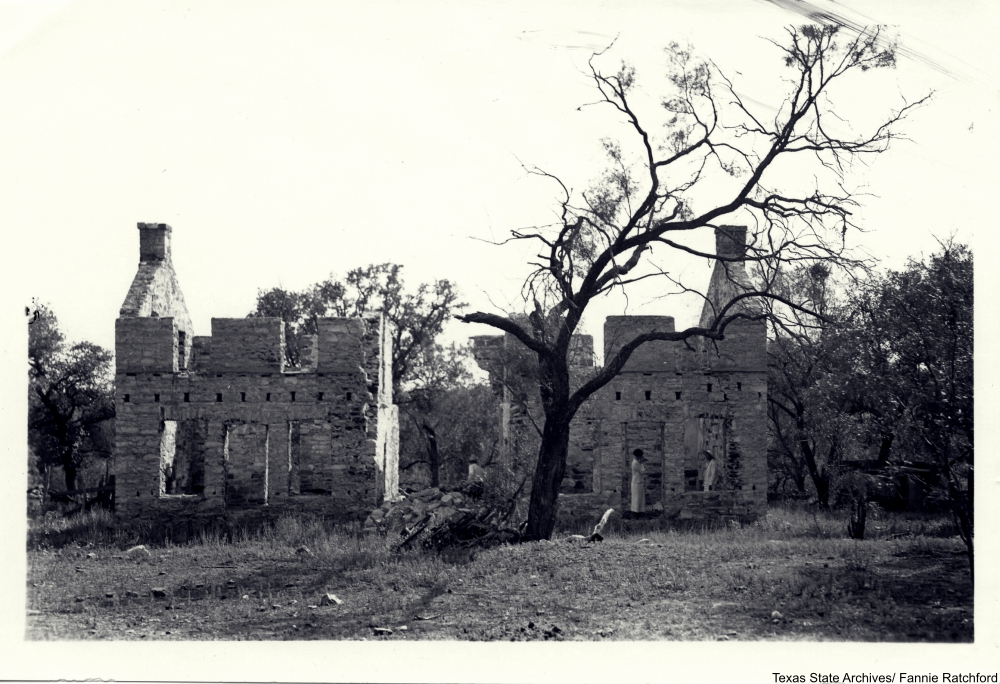 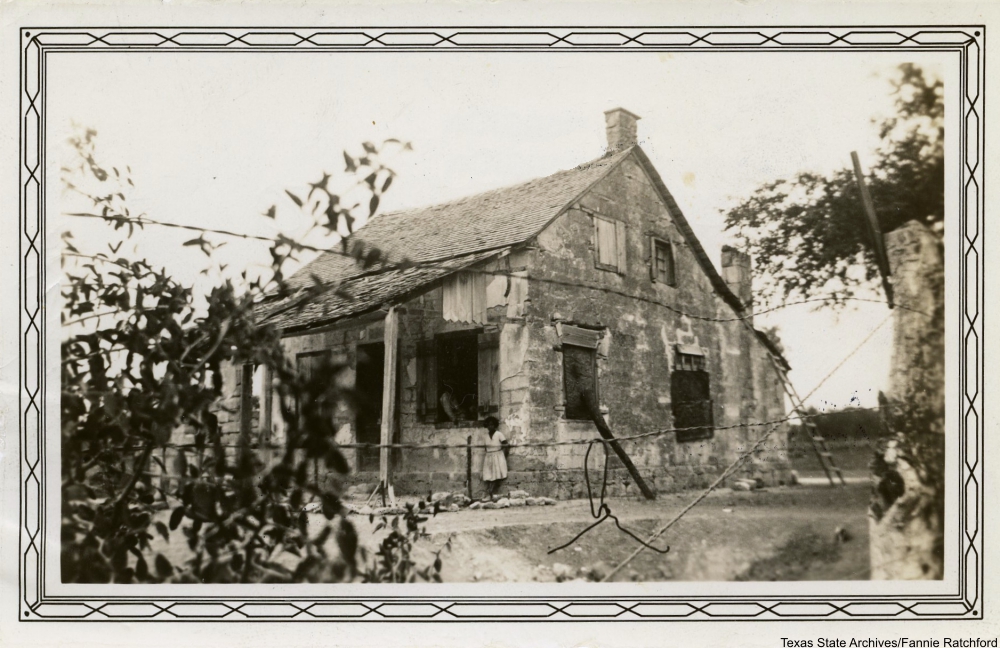 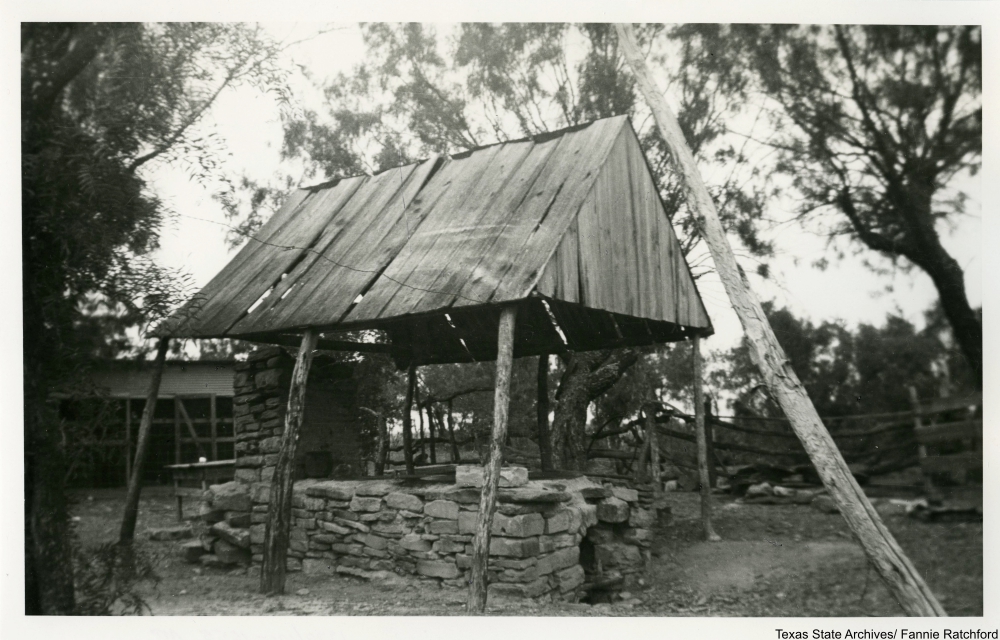 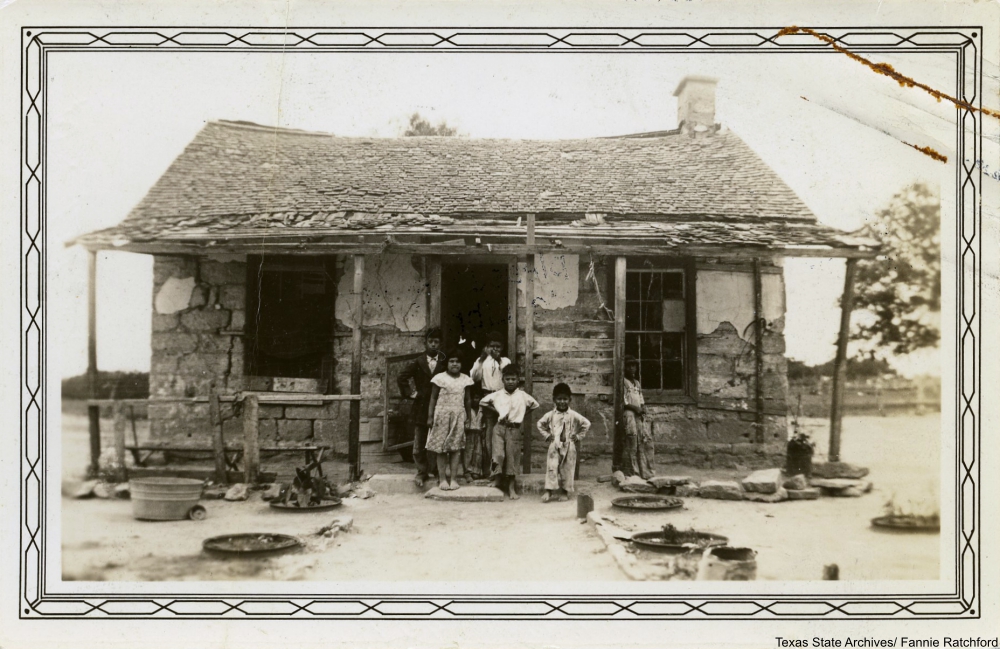 Click “Next Page” for more photographs of Old Texas buildings!