Separate Bedrooms and Other Advice for Newlyweds from 1902

In 1902 many young brides went into marriage having nearly no experience with romance, sex, or any kind of autonomy. A girl’s parents and later her husband were the guiding forces in her life. Often young mothers were thrust into a whole other world of martial expectations, child rearing, and messy arguments with the men they loved. Tomes on etiquette, beauty, child rearing, and fashion became huge hits for publishers. And, the rise of department stores and mail order catalogues meant that books were far cheaper and easier to get than ever before. Instruction on married life, however unsuited for polite conversation, could be found privately in the pages of a book and there was no shortage of books on how to live life for women. 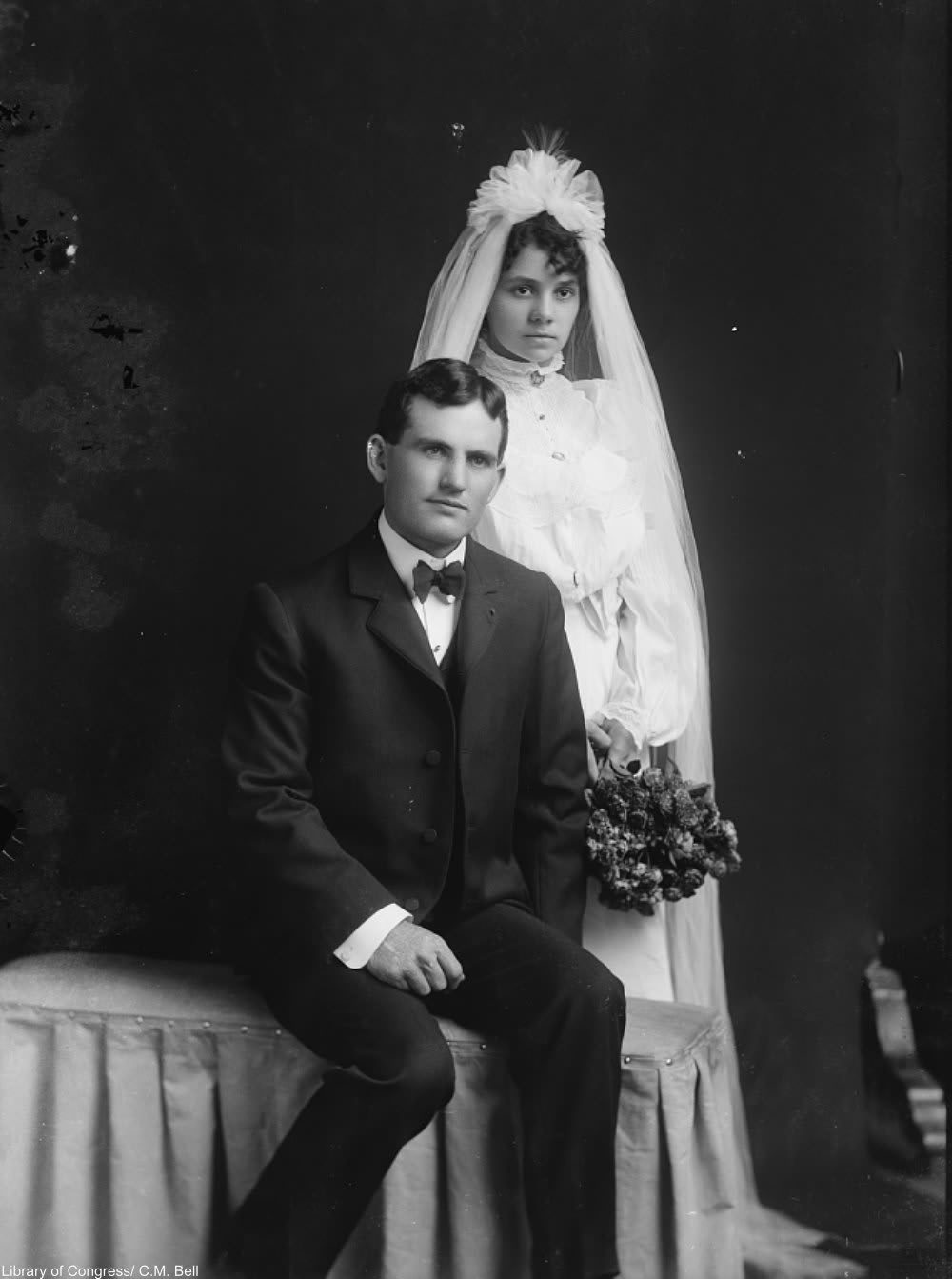 Advice from the 1902 book, What a Young Wife Ought to Know by Emma Frances Angell Drake, M.D., spanned from the honeymoon to sick children to settling arguments. Drake was a strict Christian woman, but was also an early proponent of tobacco cessation, urging women to withhold sex if their husbands smoked!

Many young ladies would have had little to no education from their mothers on what would happen the night of the wedding, so no doubt they were eager to absorb what they could from a sane source. Perhaps this is why her treatise for young wives has been through 37 editions over the last 110 years. The book offers some curious suggestions – some are very strange, while others seem quite modern. Here are 6 pieces of turn-of-the-century advice for newlywed women from this interesting book.

According to Drake satin couch pillows are “sleazy.” She instead recommends denim or cotton as a more appropriate (and less suggestive) choice. Drake warns that overly complicated and frilly household decor is an unnecessary fuss that sullies the home. Drake wants her readers to opt for simplicity when high quality items in good taste are prohibitively expensive. 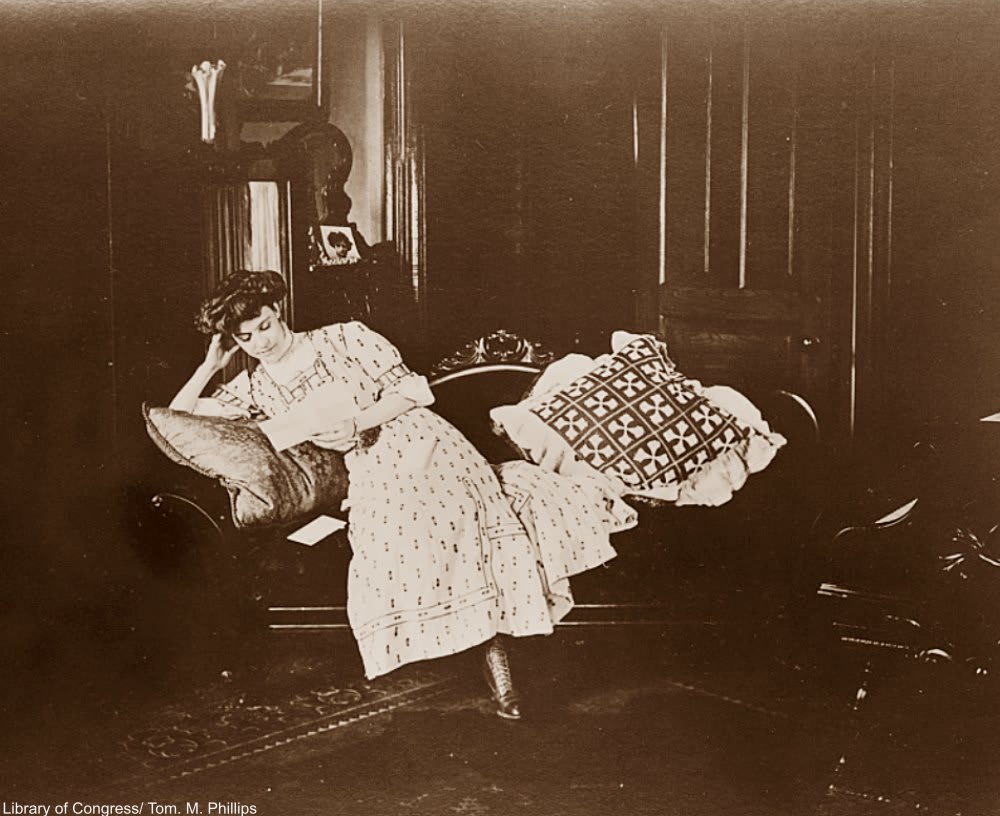 If possible, Drake suggests that husbands and wives should have separate rooms lest “self-control give way to license.” Drake was firmly of the opinion that sex should be used for procreation only. She cautions that while the “marital state” (ahem) is necessary for proper development of the adult psyche, one should aim to not abuse the privilege.

Drake maintains that sex should be mutually agreed upon, which seems like a no brainer. However, common wisdom of the day did not always have mutuality in mind, with wifely duties being prescribed even if she didn’t feel like it. 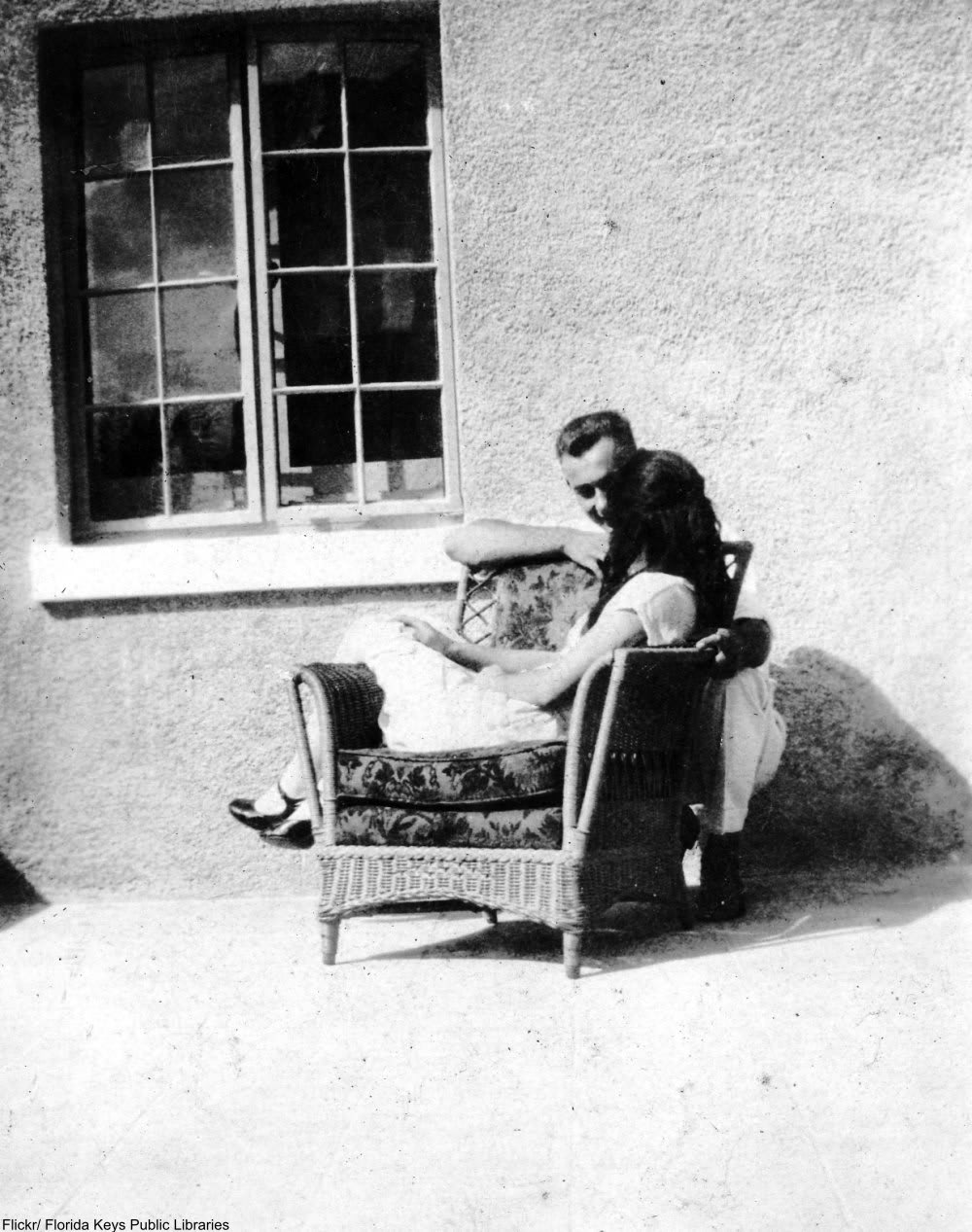 Pregnant Women Should Have Some Coffee

Drake was very sympathetic to women suffering through the ills of pregnancy and suggests that no food which makes the mother-to-be sick feel ill should be forced down. She also suggests that coffee be given to get rid of morning sickness.

While Drake did not approve of birth control, she did believe that a couple should control the number of children they have by using abstinence. She did not see the sense in women growing resentful as a dozen children were heaped on her. However, Drake also felt that, since sex held no fun, it should be of no concern to simply stop having it. Oh how times have changed! 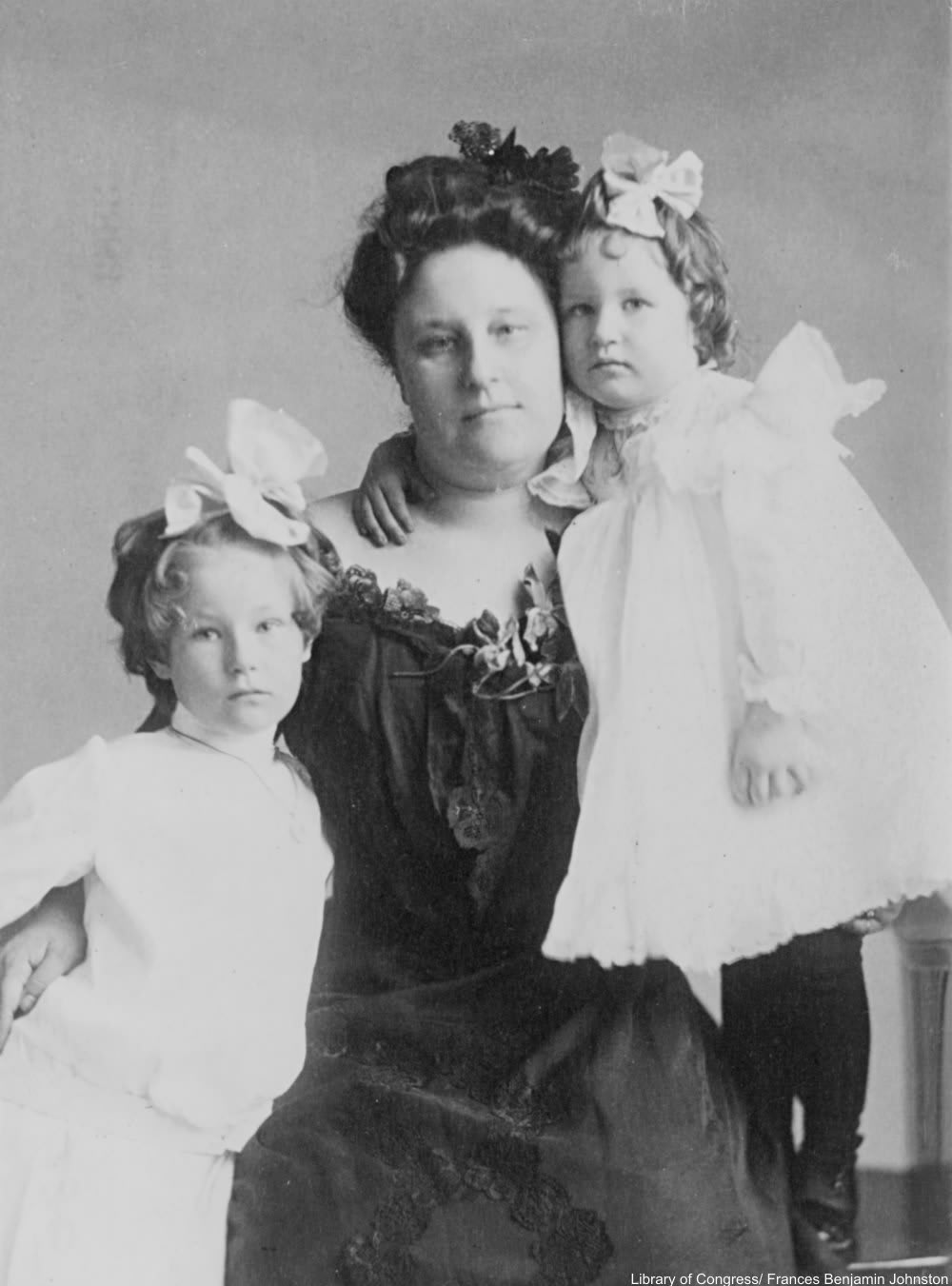 Train Your Baby, Not the Other Way Round

Dr. Spock wasn’t born until a year after this book was published, but child rearing advice was a just-burgeoning segment of literature in the early part of the 20th century. Drake states plainly that you can train your baby to simply not need a nighttime feeding. Even with the best of intentions and methods, every parent knows that sometimes this isn’t possible! 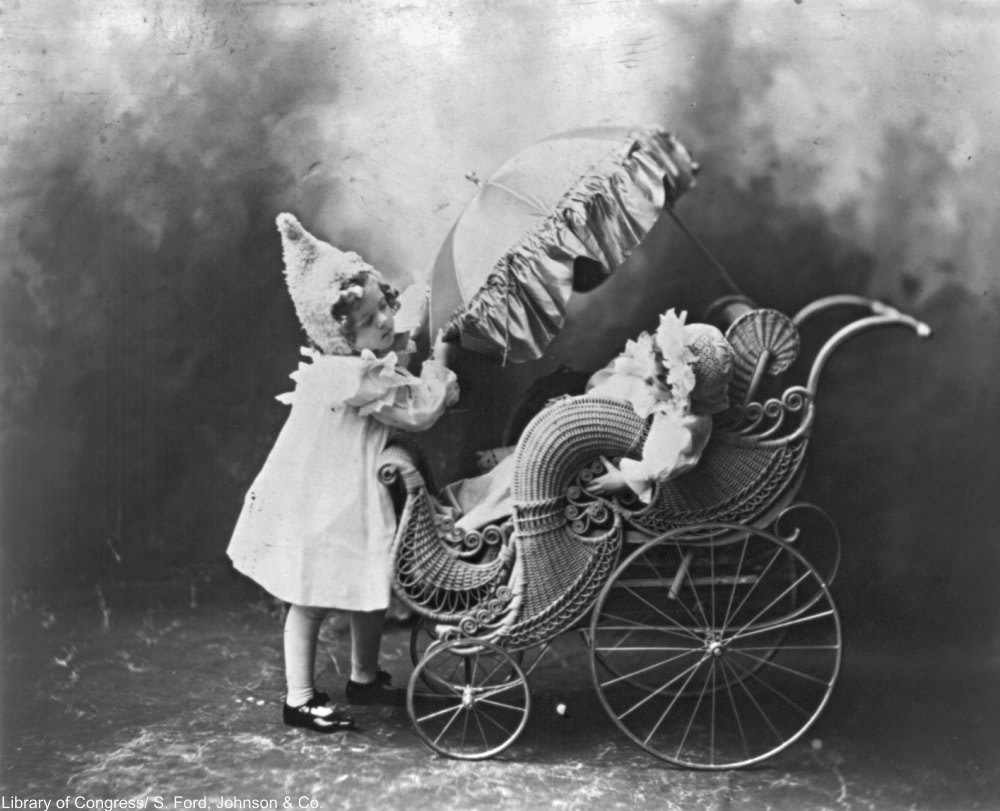