Have you ever had an onion pie? Apparently this type of recipe has been around for hundreds of years, although to our modern tastes it might seem a bit odd. From the 1767 cookbook, Primitive Cookery, comes an unusual onion pie recipe, which also includes apples and eggs. In fact, most of the recipes in the book are vegetarian and this was intended to cater to a poor demographic that wouldn’t have always had access to meat. 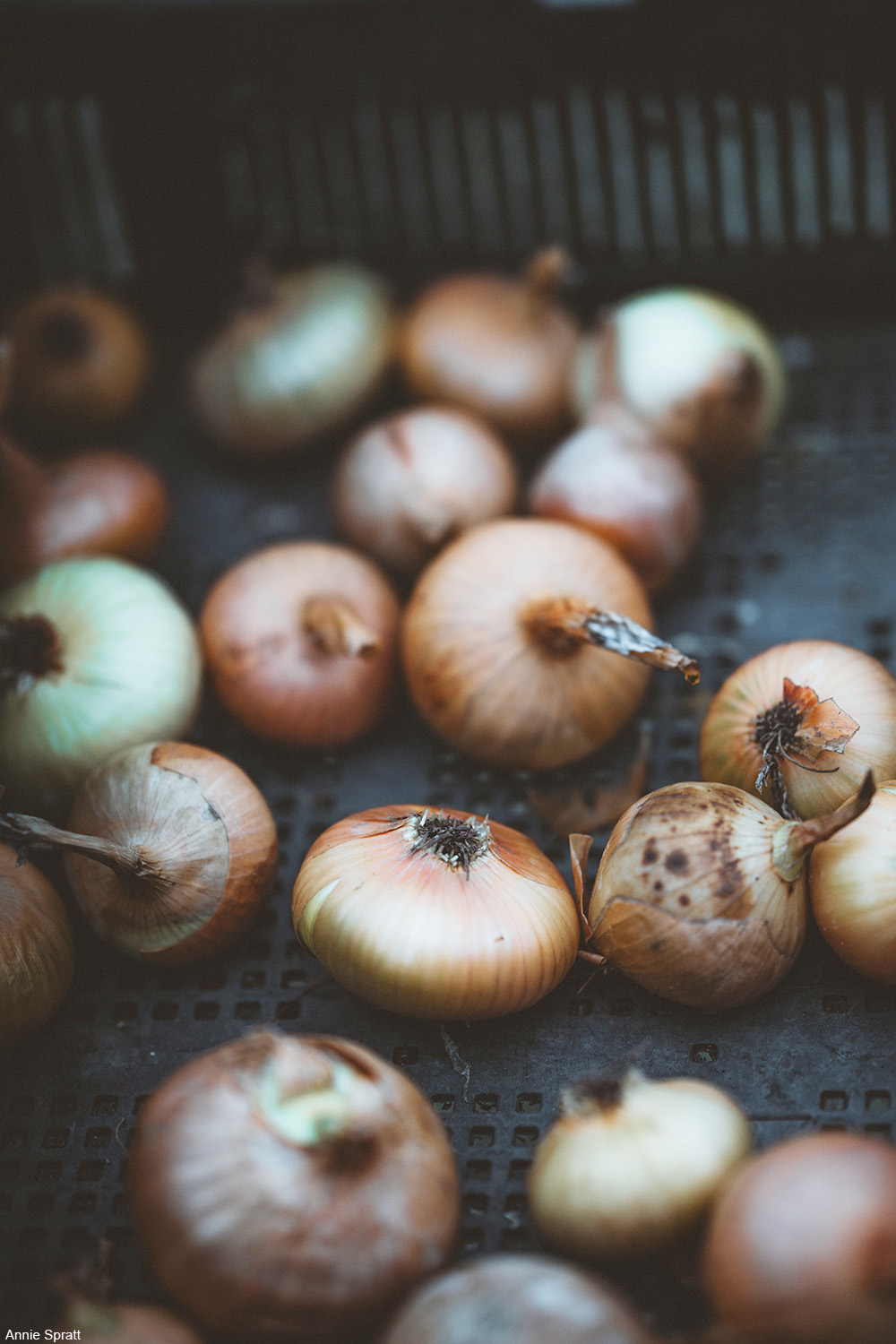 Modern versions of this type of pie omit the apples and beat the eggs for an almost quiche result. But, back then sliced, boiled eggs were added, probably to give the impression of replacing meat and giving the eater something to bite into.

Back then the inclusion of fruit in a savory pie was no problem. Many recipes of the day, including mincemeat pies, contained sugar and/or fruit. Sometimes meat was even preserved in sweet sauces. However, today it seems a bit odd since we’re used to a savory supper followed perhaps by a slice of apple pie or something else sweet.

Have a look at how this pie would have been made back in the 1700s in the video below.