15 Surprising Photos From The Past

Throughout history, people have come a long way… mostly through trial and error. The triumphs and failures of the past help us to learn from mistakes and build on what’s worth building.

Photographs give us the chance to learn something about the people that came before us. They give perspective and inspire those that pay attention. From the ridicules to the ingenious, these captured moments are sure to amaze you.

Here’s our takeaway: What would they say about photos from our era 100 years from now? Anything but the “selfie” generation would be just fine.

1. Taken in an era long before photoshop, this photo is said to be genuine. 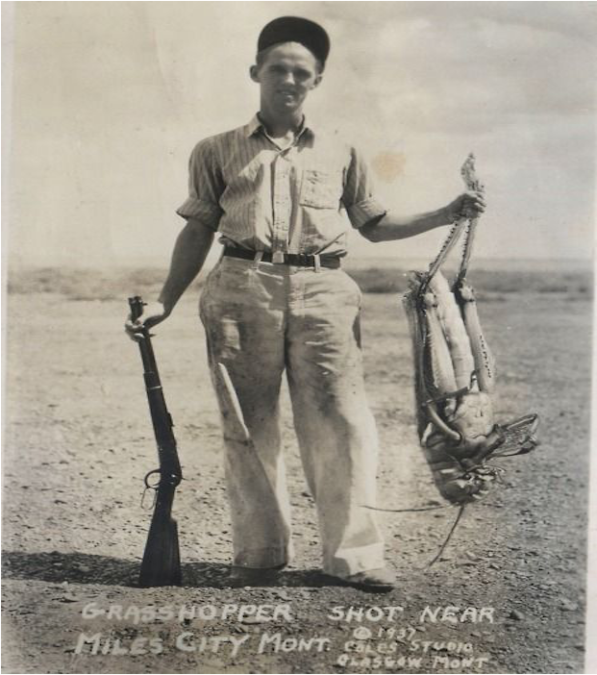 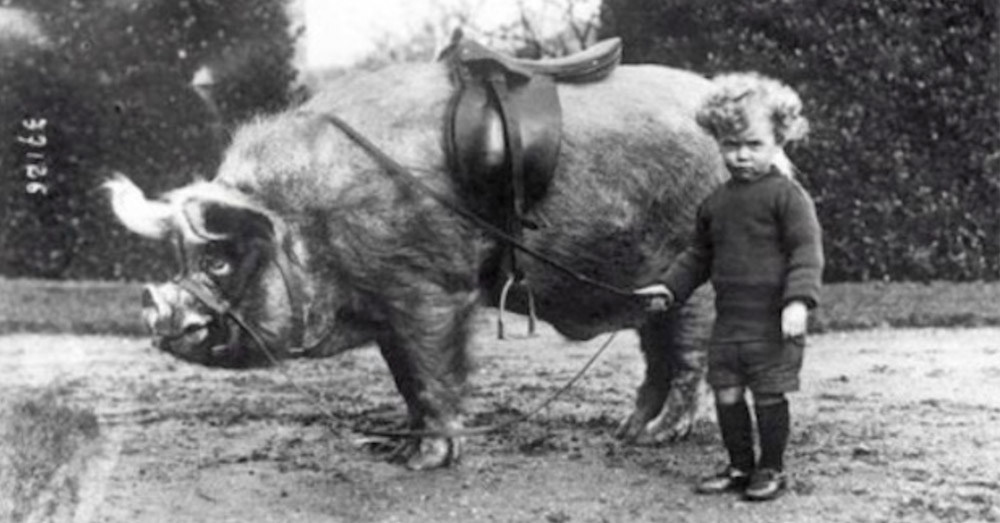 3. This guy testing a prototype football helmet in 1912. 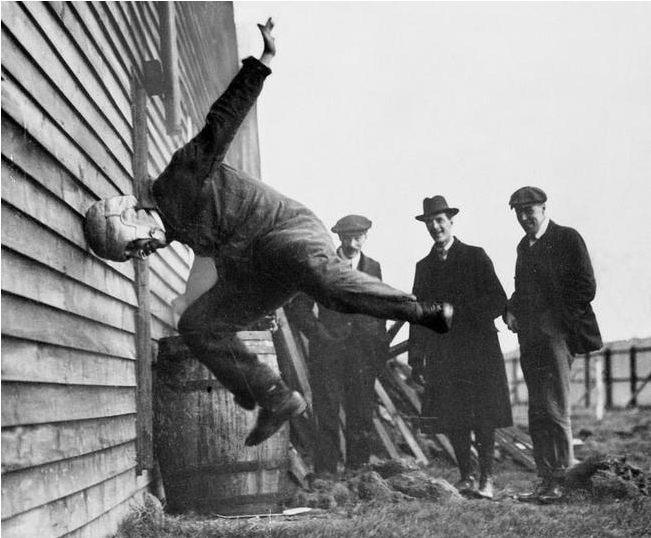 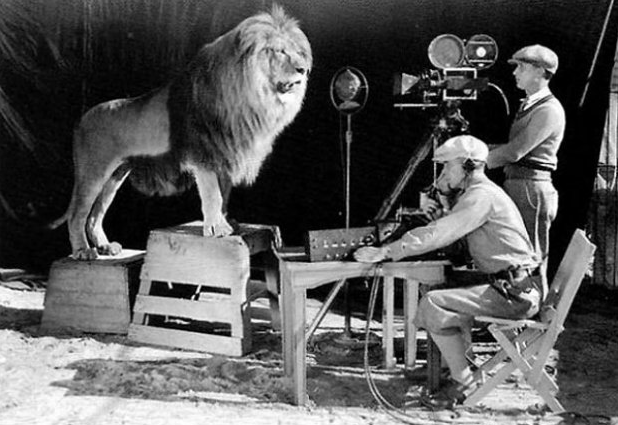 5. Children without access to water practice swimming in a schoolyard. 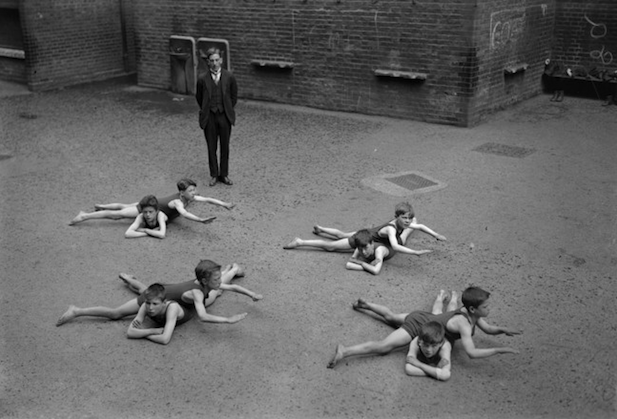 6. Way before match.com, these Montana woodsmen put up an advertisement. 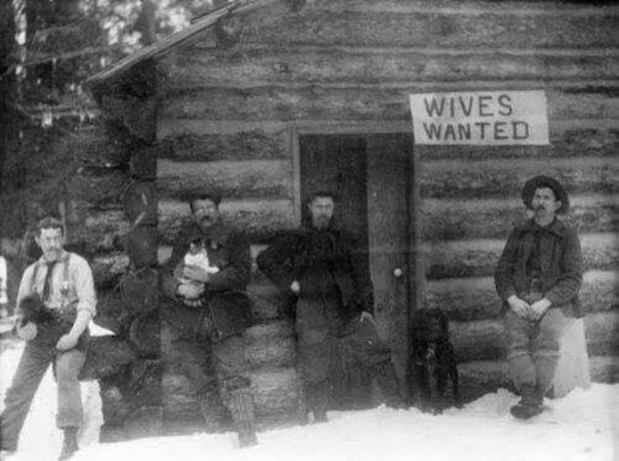 7. A happy chimp after surviving his trip to space. 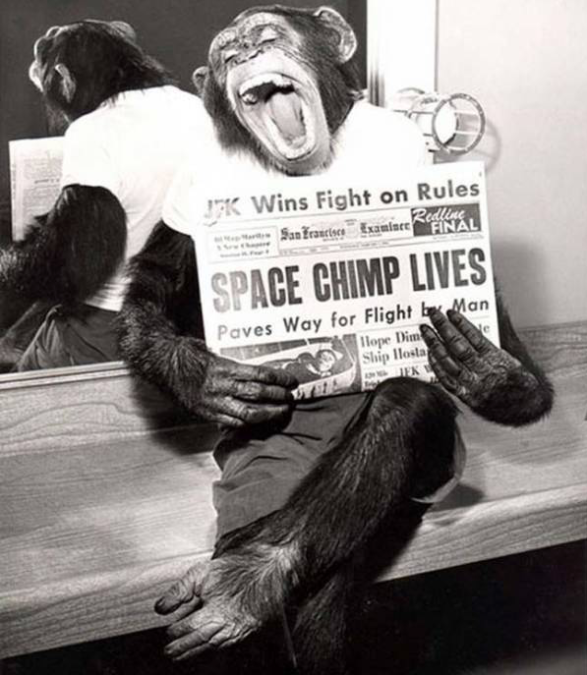 8. Soldiers use gas masks to keep from crying while peeling onions. 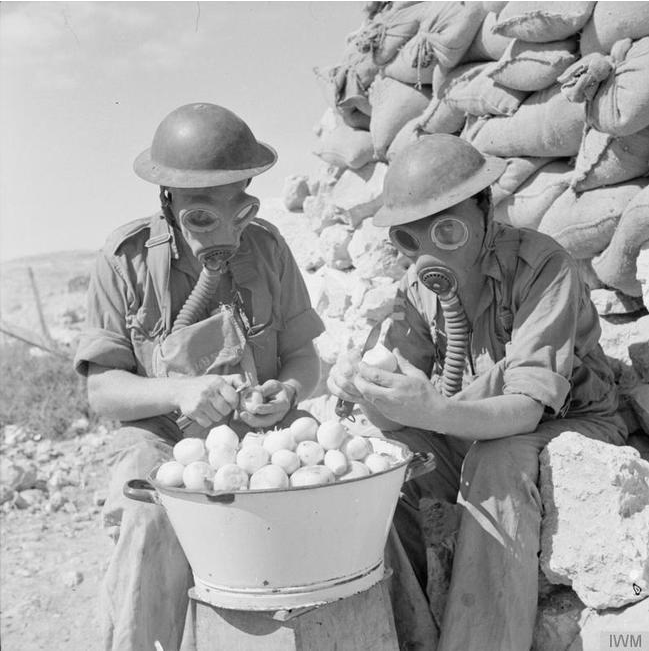 9. This brave soul testing a bulletproof vest in 1923. 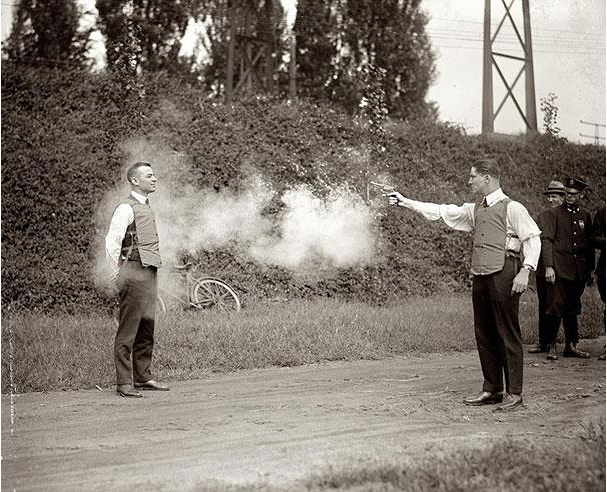 10. The “Punt Gun” could fire over a pound of shot at once. Its use actually began depleting bird populations and by the 1860s most states had banned its practice. 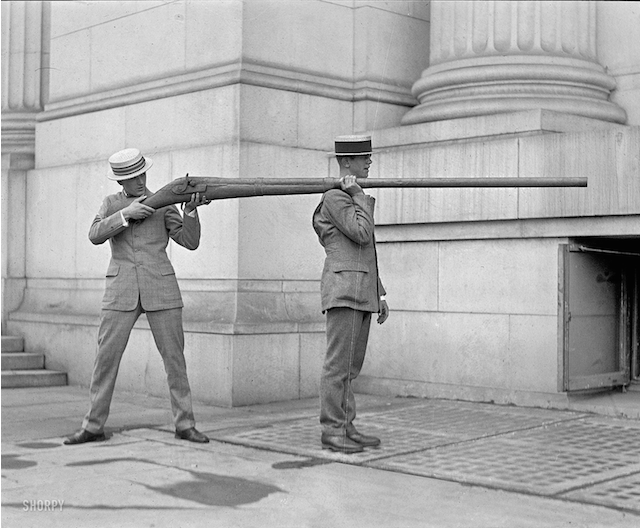 11. The Telefontornet connected over 5000 phone lines in Stockholm. 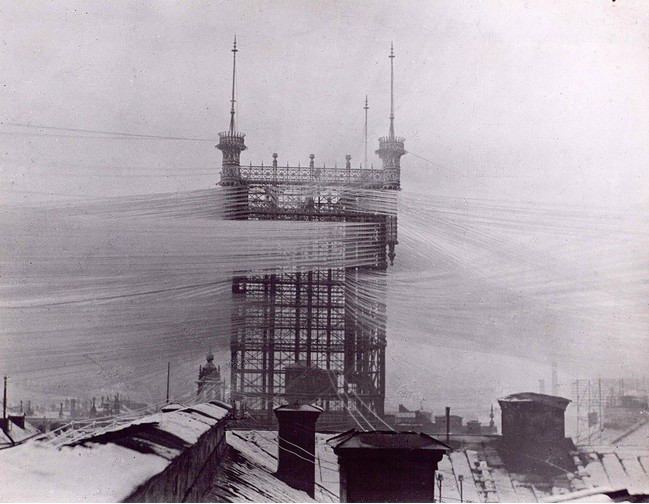 12. This fateful day in 1967 when Sweden switched which side of the road they drive on. 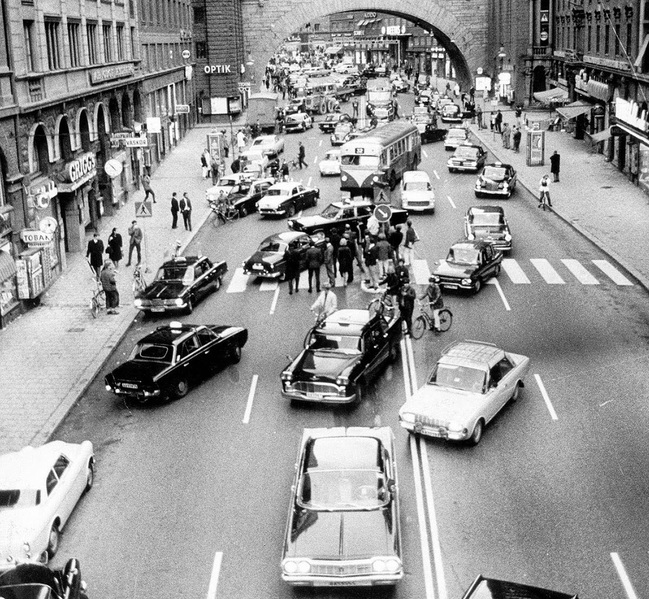 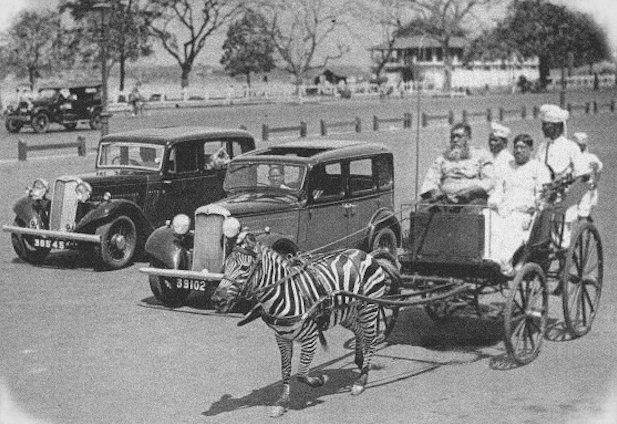 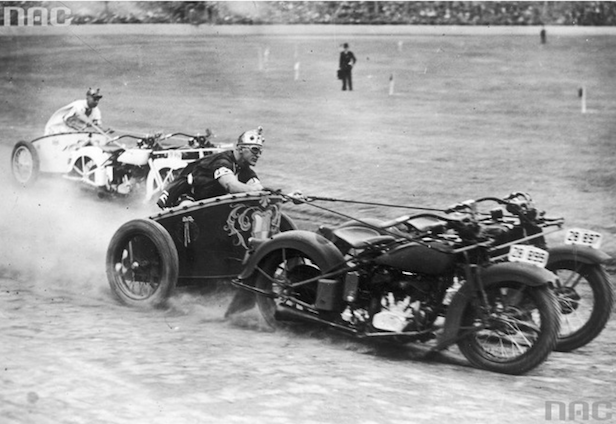