13 Things You Had No Idea Were Named After People!

There are so many products and words we use on a regular basis that we don’t even realize were named after a real person. Some of them are surprising, especially when you consider that some of these people didn’t even invent the things in question! Have a look at 13 things you had no idea were named after people.

The bowler hat or derby hat was created in 1849 by Thomas and William Bowler for the Earl of Derby’s gamekeepers so they could avoid having their high top hats knocked off by branches while on horseback. Something between a top hat and flat cap, the bowler was a compromise between upper and lower classes and so caught on big time in the late 1800s. The most famous bowler hats in the world were those of Laurel and Hardy. When Stan Laurel passed away in 1965, his precious bowler hat was gifted to Dick Van Dyke, one of his biggest fans. 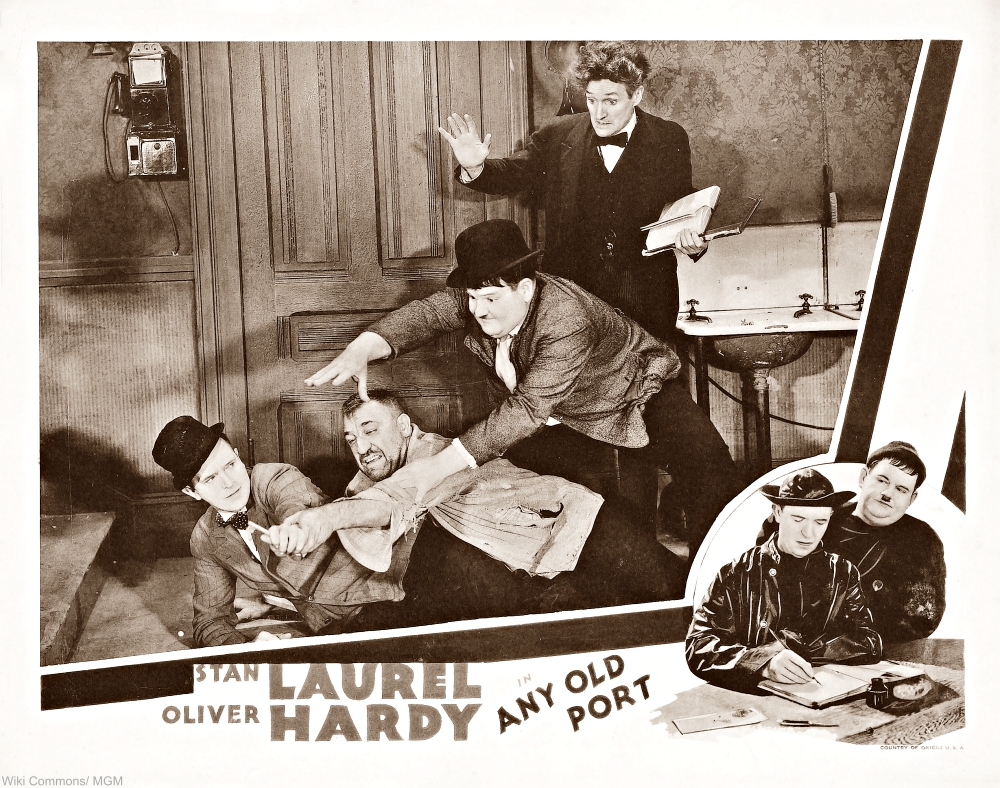 Franz Mesmer was physician in Vienna during 18th century who practiced an unusual form of healing involving magnets and ceremony, inducing his patients into trance-like states. His practices revolved around his theory of animal magnetism, which of course in another term we still use today. Renounced for quackery, Mezmer moved to Paris where he was again questioned. The king of France put together a scientific task force which oddly enough included Ben Franklin and the inventor of the guillotine, Joseph Guillotin. Again condemned, Mezmer left Paris, but practiced his techniques until his death in 1815. 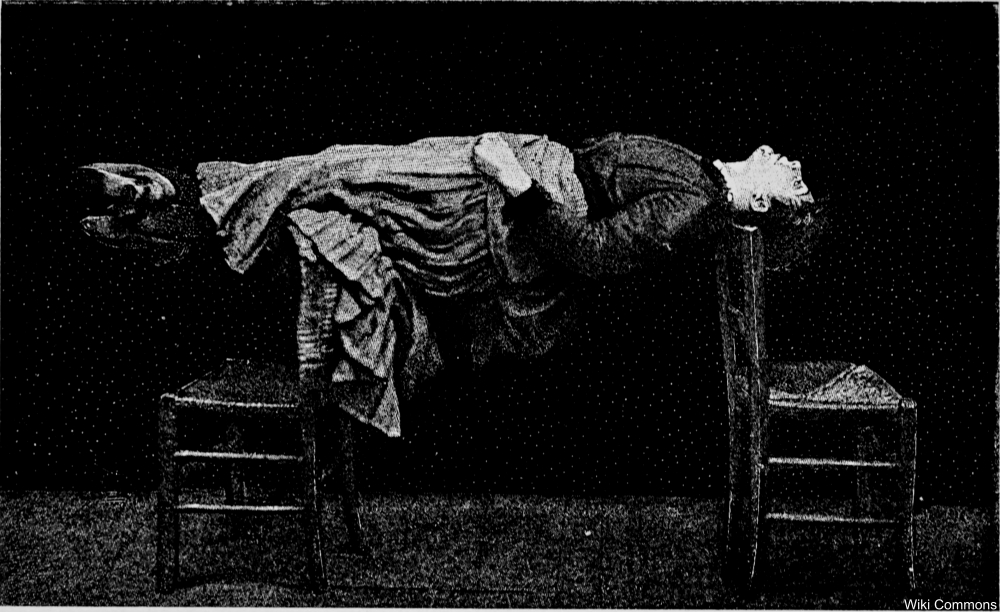 We might all think of James Garner when we read that word, but the real man behind the concept is Samuel Agustus Maverick, the 19th century Texas rancher who did not see the point of branding his cattle. Thus, a maverick is someone who is unbranded and roams free. Some historians have since speculated that this was a ploy on Maverick’s part to obtain any unbranded calf in the area, but there’s no concrete evidence of that. 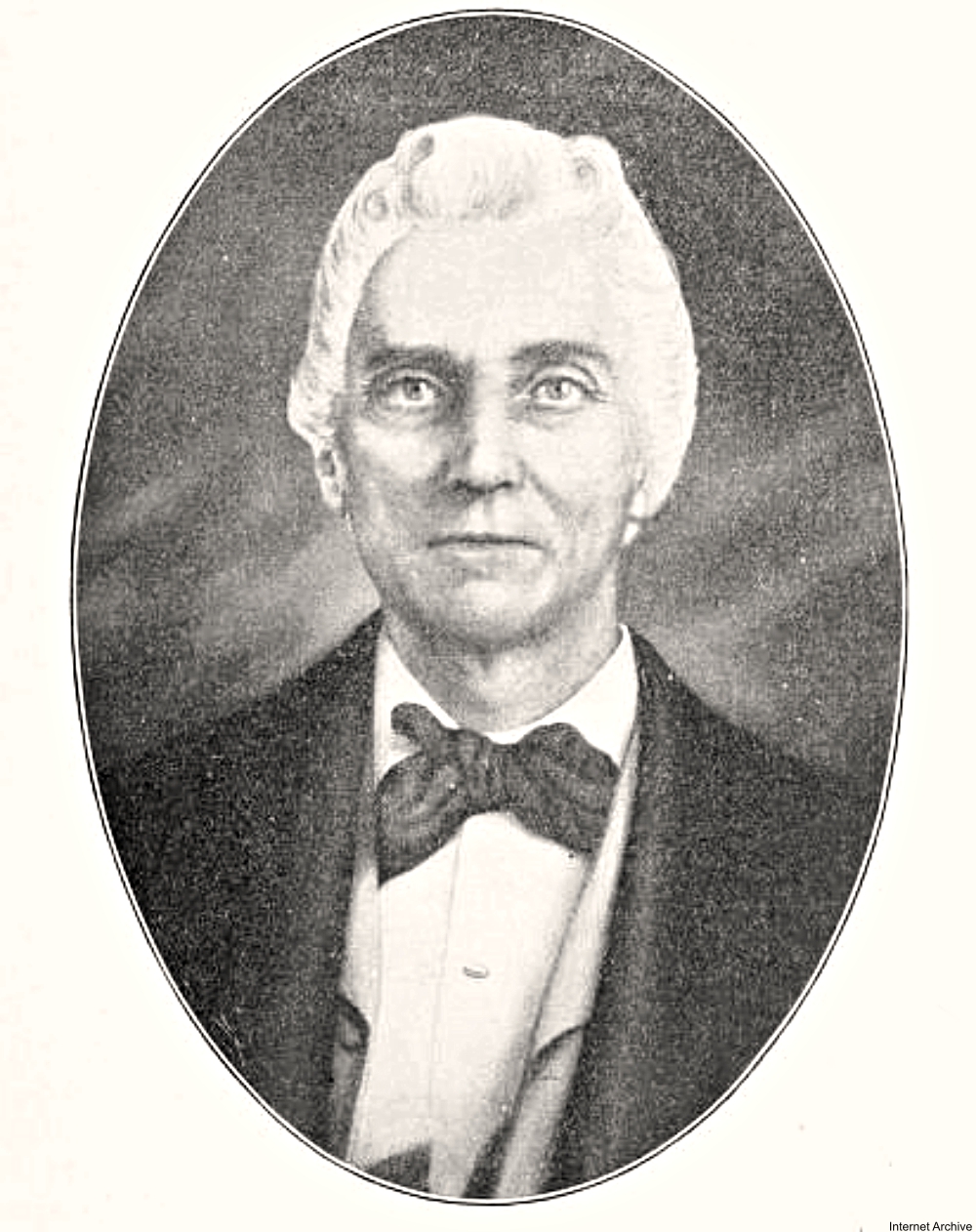 Invented in 1907 by Leo Baekeland, a Belgian chemist living in the U.S., this unique early plastic didn’t begin to take off until the 1930s, at which point everything from makeup cases to phones to tool handles to radios to crib toys could be found made of this wonder material. 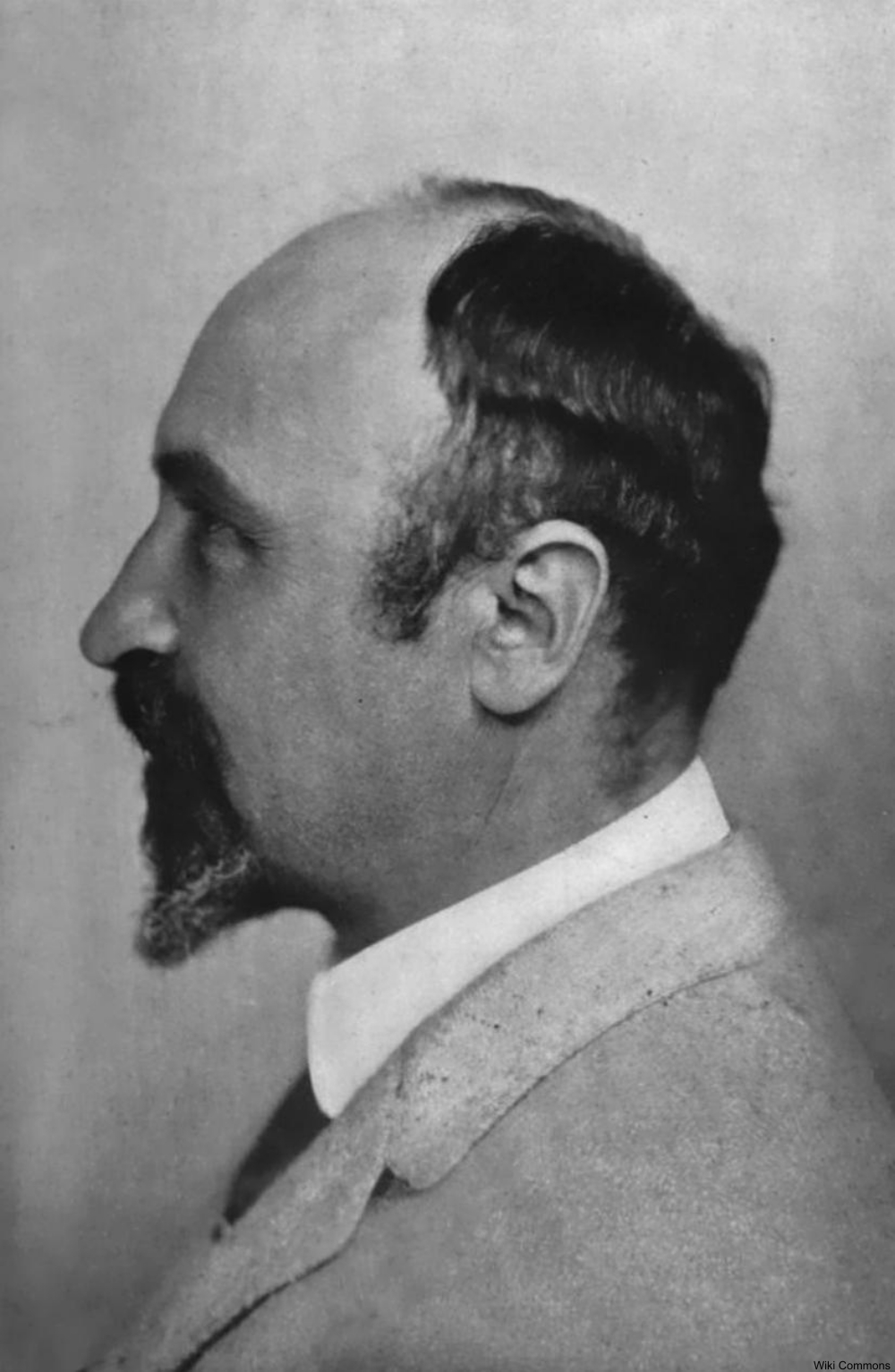 Discovered by the English explorer Allan Cunningham in Australia 1828, it would be another 29 years before macadamia nuts would be named and and given scientific attributes by Ferdinand Mueller. They were named for John Macadam, a fellow scholar of Mueller’s and personal friend. 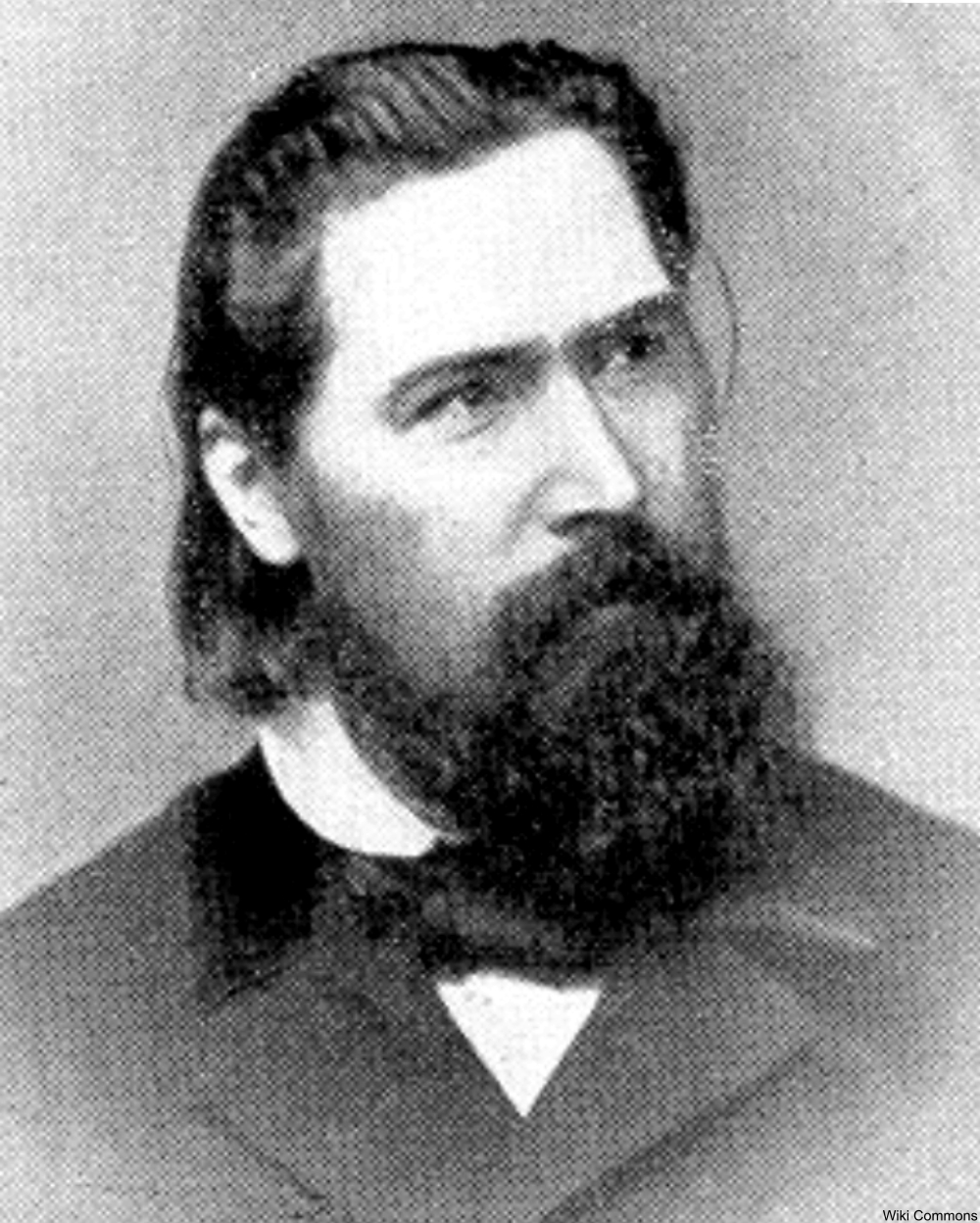 The year was 1943 and in a restaurant called the Victory Club in Piedras Negras in Mexico. An influx of American tourists on a day when the chef was nowhere to be found meant the maître d’had to think fast to create something for the diners to eat. The result was a tapas type finger food of chips, cheese, and jalapeños. The creative thinker was Ignacio Anaya and he often went by the nickname “Nacho.” When asked what he called this dish, he replied “nachos especial” and the name later became nachos. The dish proved popular but didn’t become an American junk food staple until the 1960s. 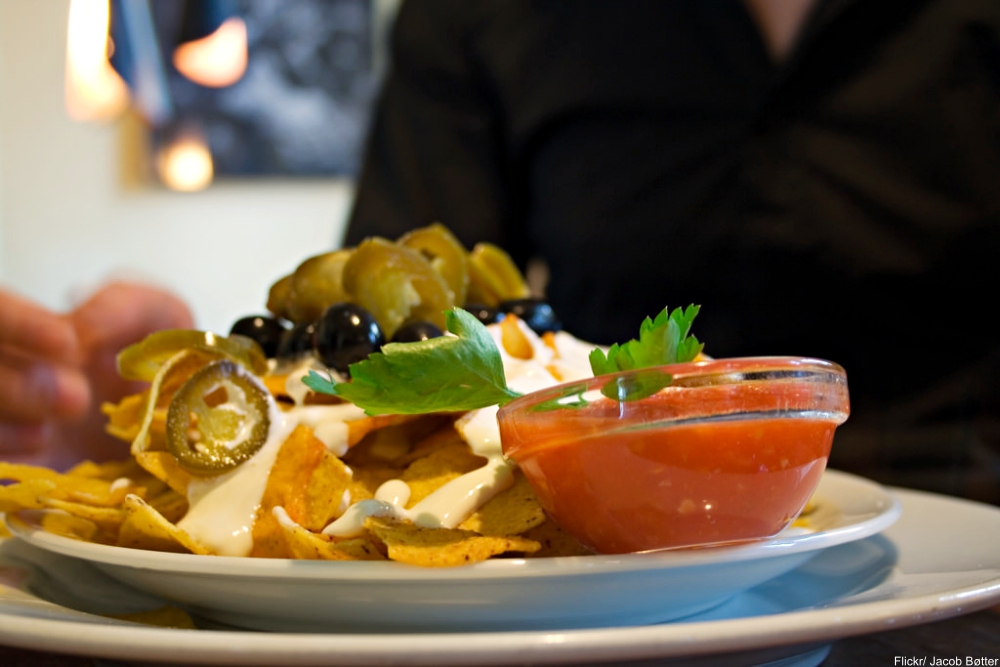 Click NEXT PAGE to find out what other things were actually named after people!