12 Sayings We Grew Up With and Why We Use Them 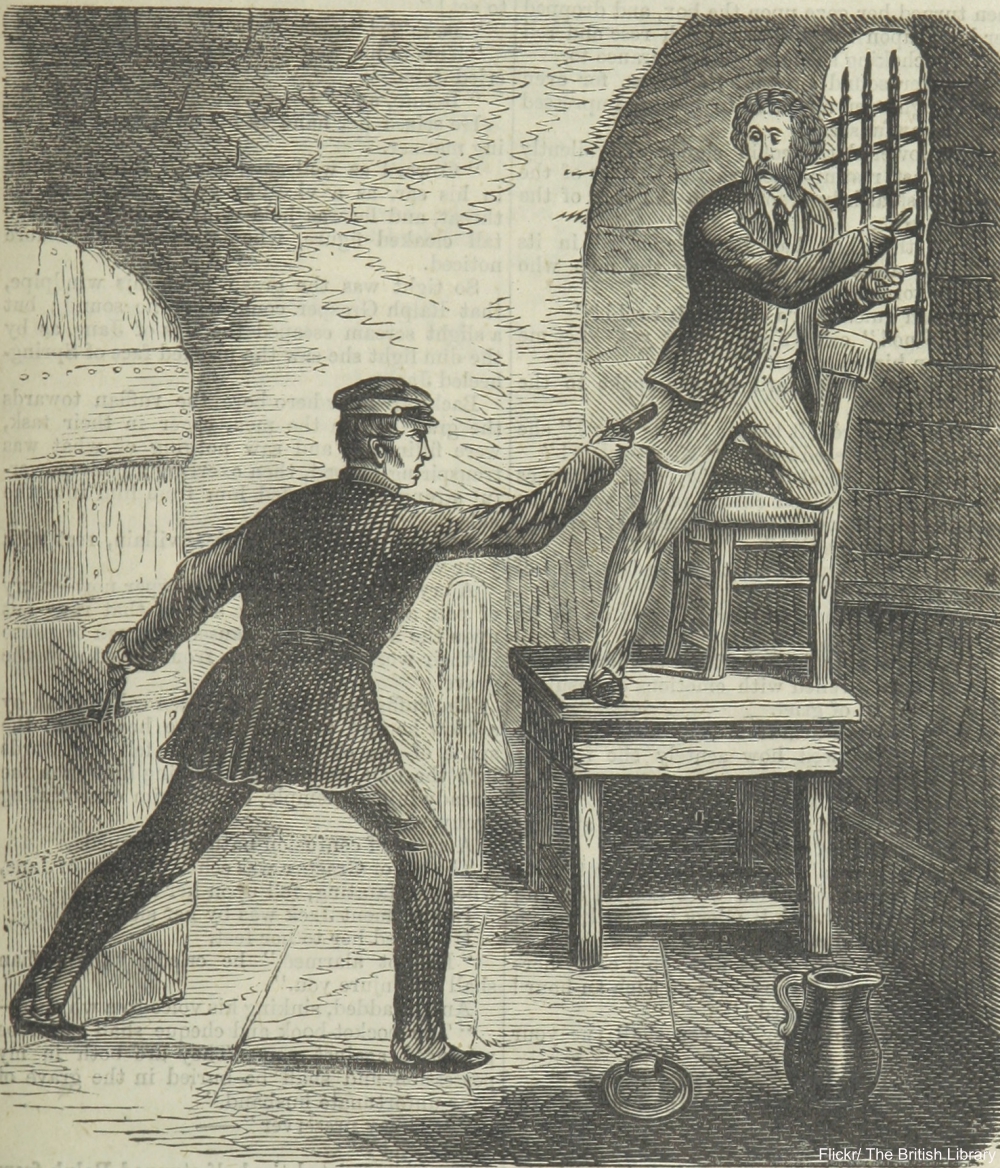 Copping out means dropping out of something, usually from cowardice or laziness. The original phrase was “copping a plea” meaning to get a reduced sentence for criminal charges. The phrase eventually took on a new meaning: the surrender or back down or evade something. 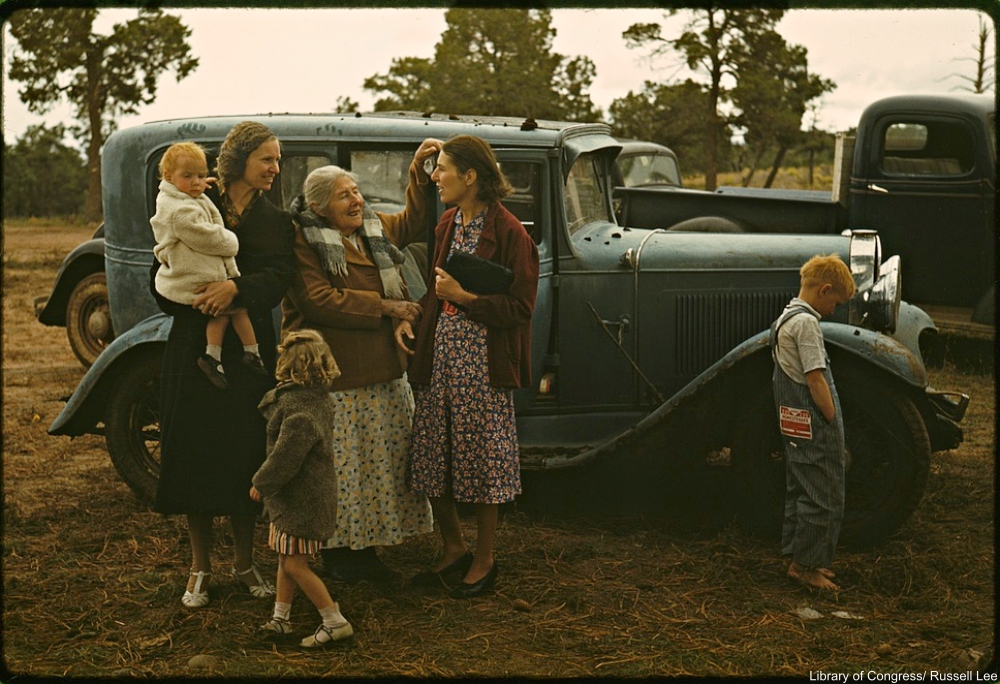 This phrase comes from Scotland in the 1600s and the red refers to blood, usually when referring to the apprehension of a murderer. Red-handed was sometimes used to describe the suspect because they might literally have blood on their hands. But, it was in the 1800s that the phrase came to be widely used to mean someone caught in the act of doing something wrong. 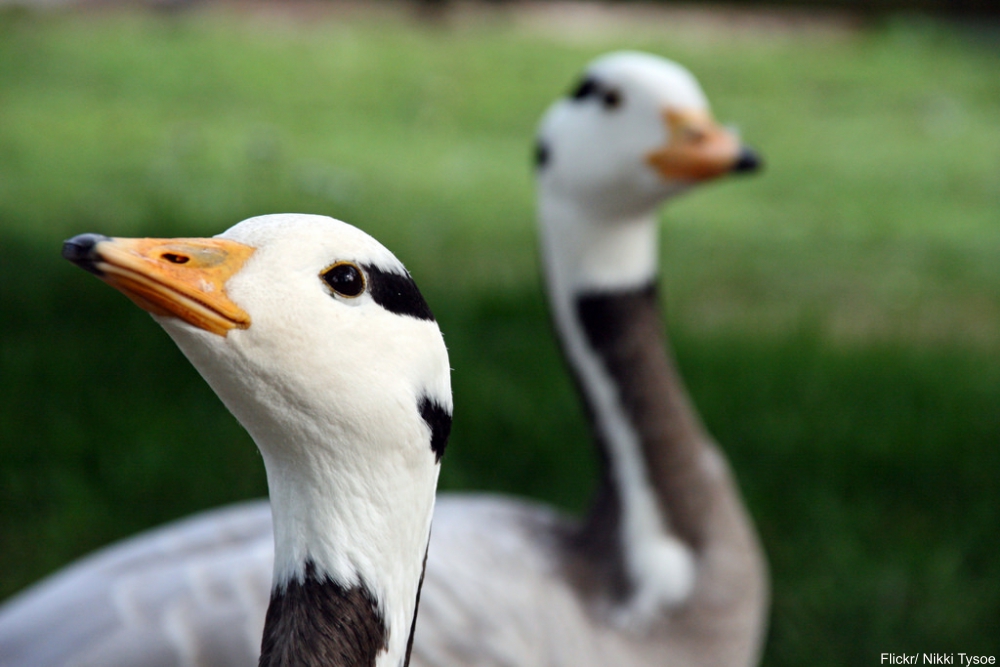 Coming from the early 20th century, this phrase has is roots in the long neck of a male goose, as in rubbernecking. Originally though, it was used as a verb, “to gander” instead of a phrase. 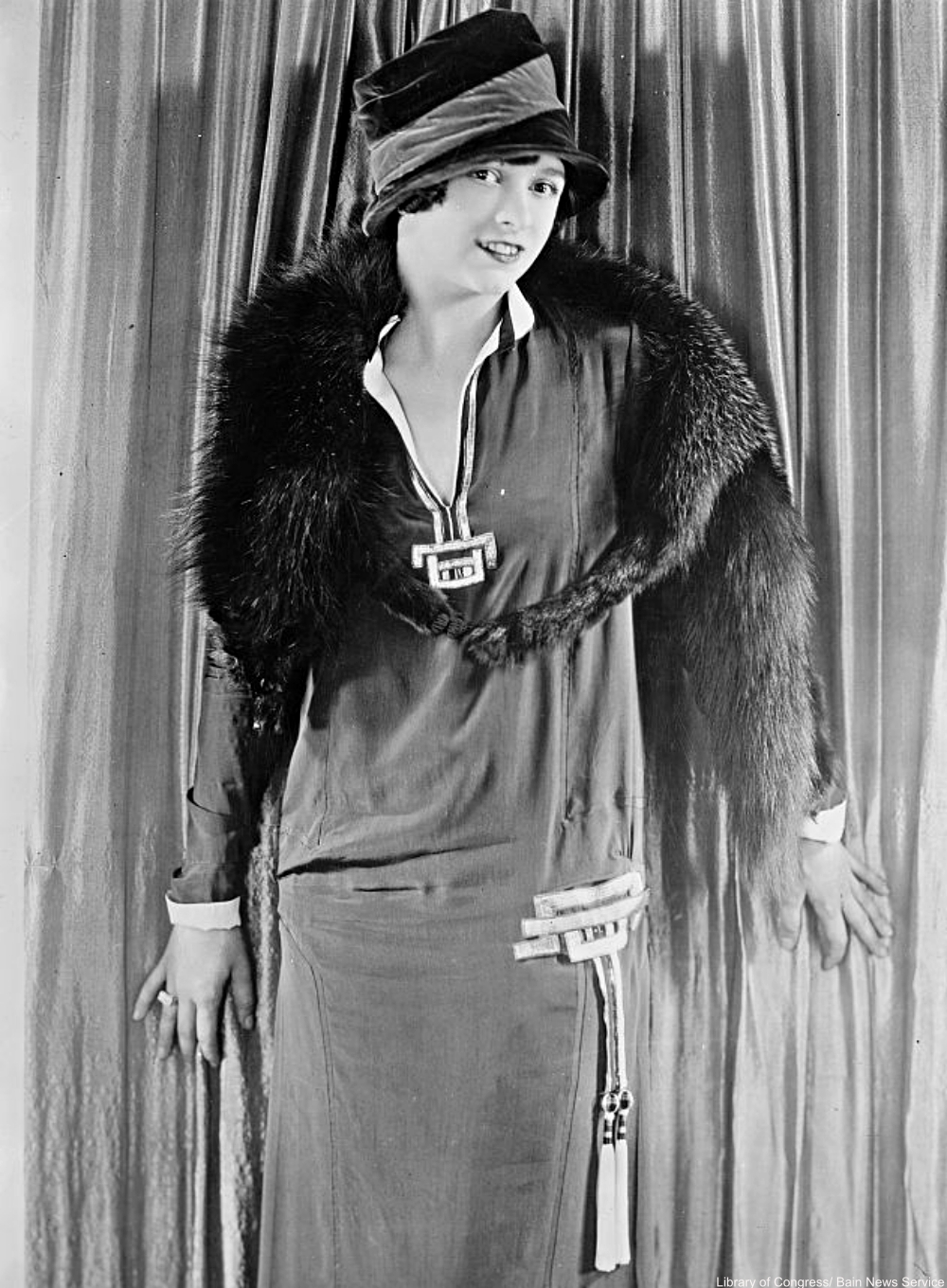 From decent comes the word decorate, originating 15th century. All decked out is all decorated up. Some sources have suggested that the phrase may have come from the the bedecked as well. 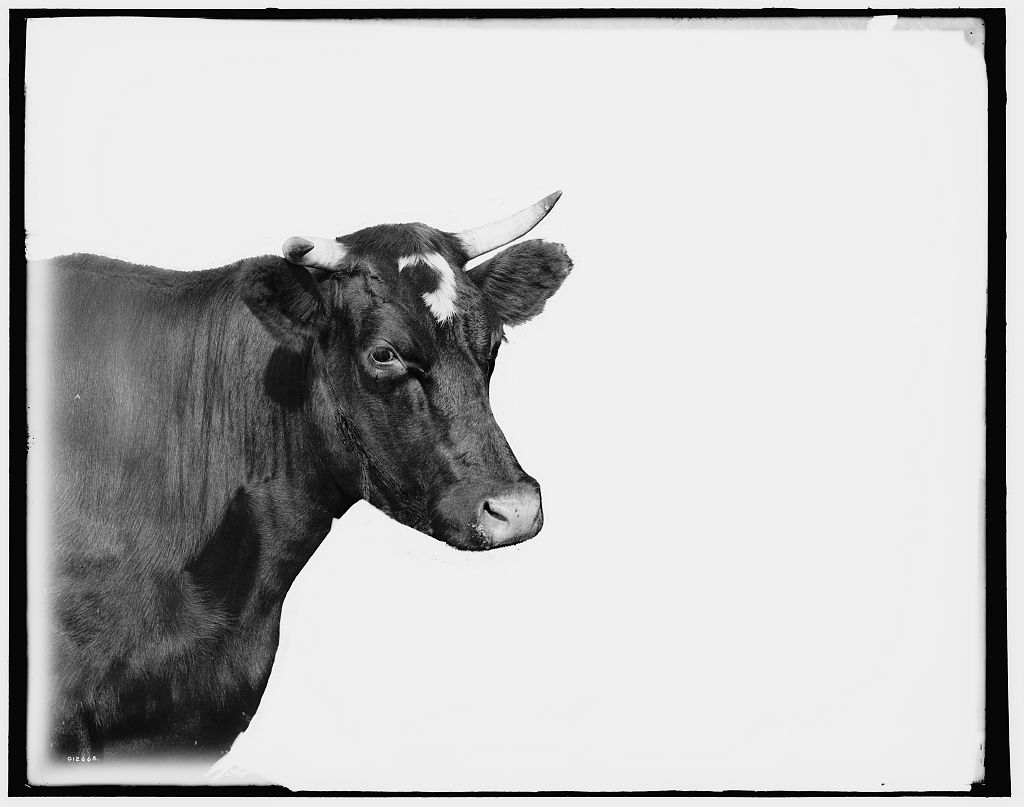 Originating in the 1950s, this phrase borrows a lot from a British phrase “to have kittens” over something upsetting. Throughout the 1950s and 60s, kids were telling each other not to have a cow, which seems a lot worse than kittens if we’re being honest. This idiom has become a staple of slang in the U.S.

12) Jump on the Bandwagon 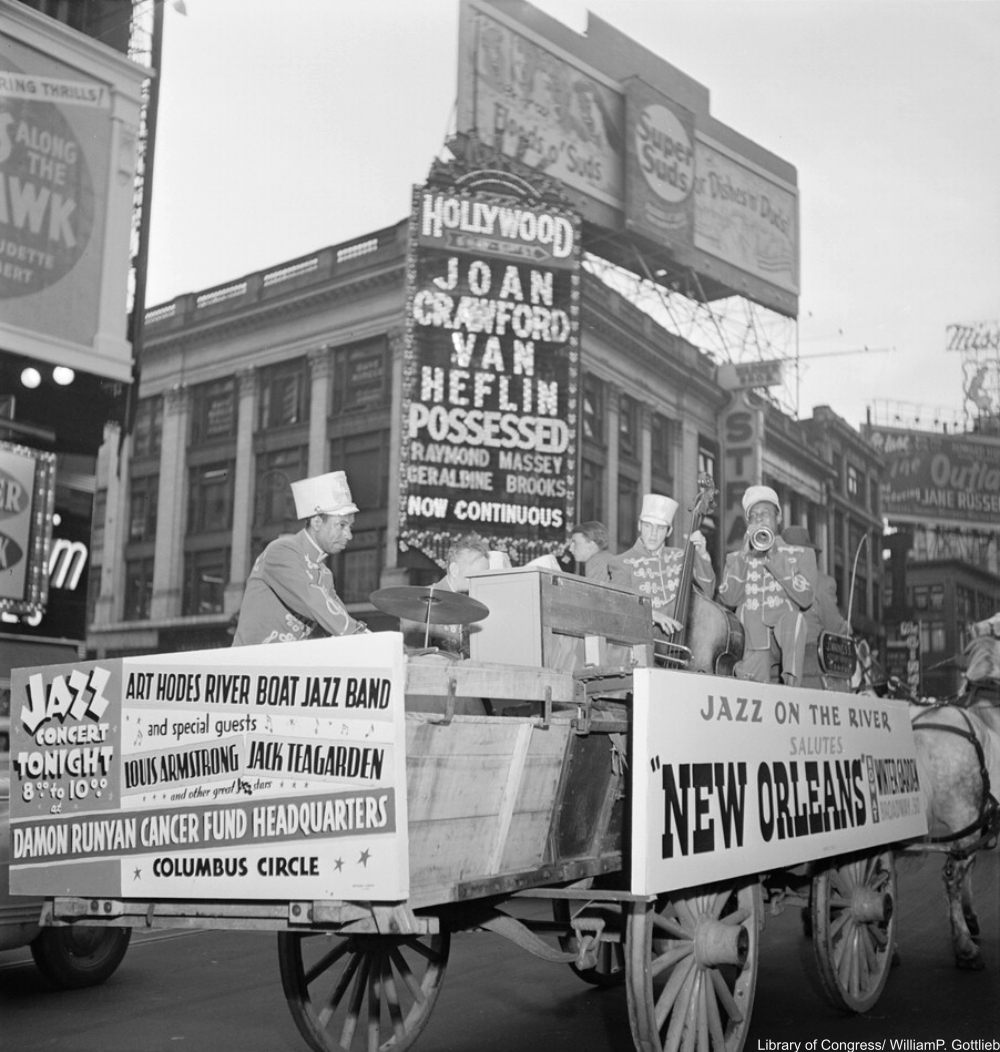 Back in the olden days, when the circus came to town, the wagon that carried the band, bright and colorful, was known as the bandwagon. Politicians would sometimes rent a seat on the bandwagon so as to be seen parading through the streets in a cheery and popular vehicle full of music. It came to mean joining in with anything that was popular and its first known use was in the mid-19th century. We heard this one a lot growing up!

That’s it for this group of sayings, but you can read about more idiom origins right here!