12 Sayings We Grew Up With and Why We Use Them

We use them everyday and some of them became quite trendy for a time. But, some of the sayings we use started out as something entirely different. And, some of them go back a lot further than we might have guessed! Have a look at twelve common sayings and where they (most likely) came from below.

1) “Barking Up The Wrong Tree” 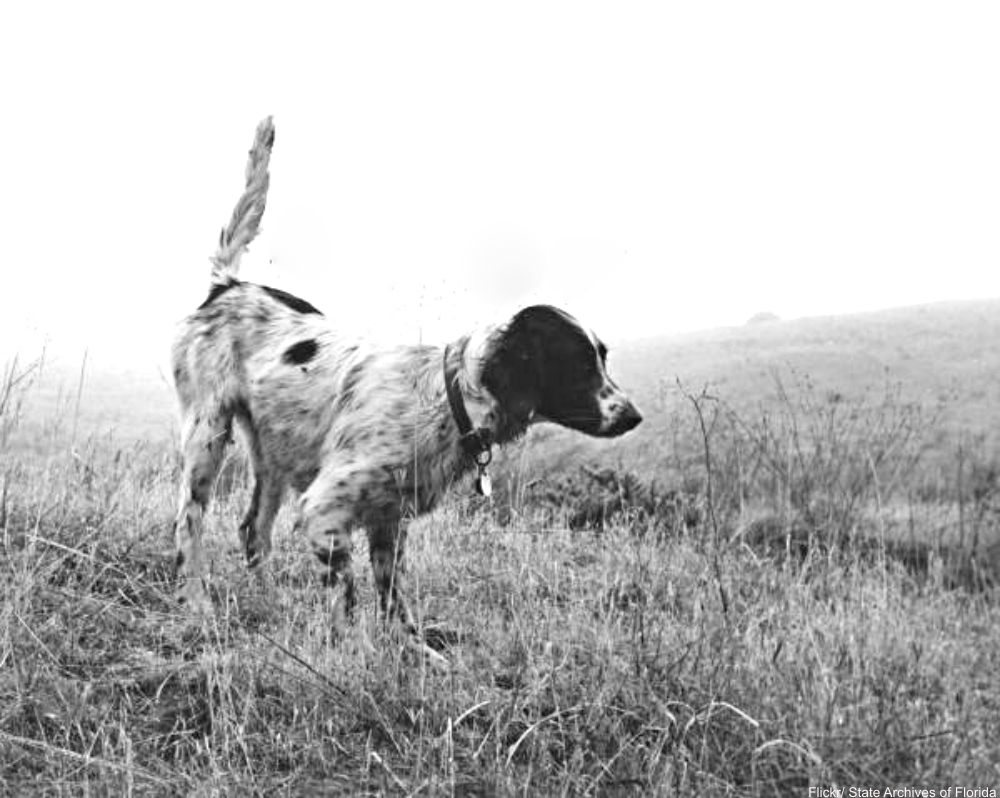 This phrase has its origins in the practice of using dogs to hunt. Occasionally, the dog would bark at a tree that a hunted animal had not actually climbed, thus barking up the wrong tree. 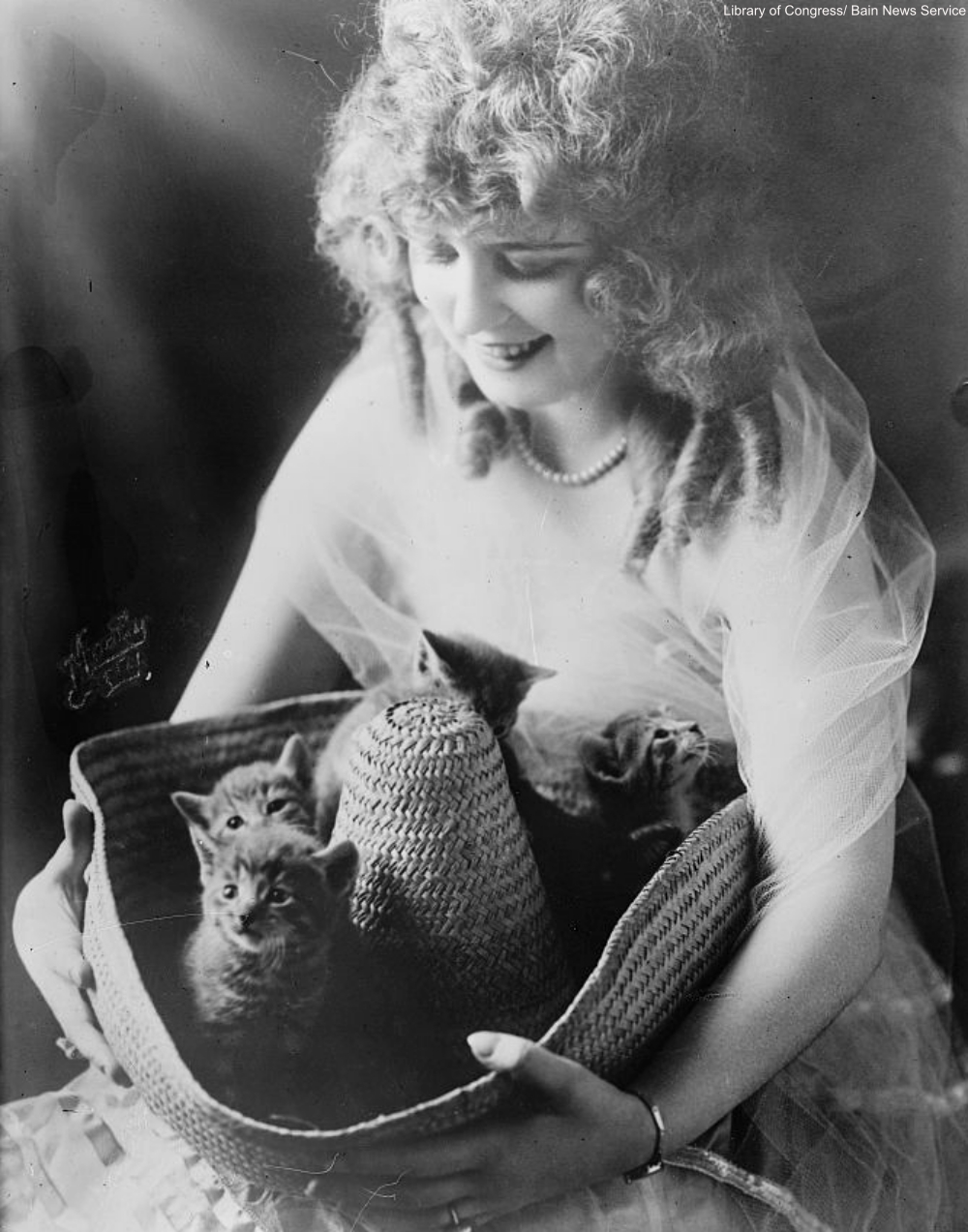 Two different theories have floated around for years over where this phrase came from. One origin paints the phrase as cautionary one, as cats were sometimes thought to have been sold as sickling pigs, kept in bag to keep them from running away. Another theory places this idiom as a naval one. The idea goes that whippings with a cat of nine tails was used to keep the men of the Royal Navy in line and that tattling on a fellow crew member would result in a punishment that could not be reversed. Snopes has found insufficient proof of either of these practices to say that they could be plausible. While we may not know why we say it, the fact is that this phrase is not going anywhere. 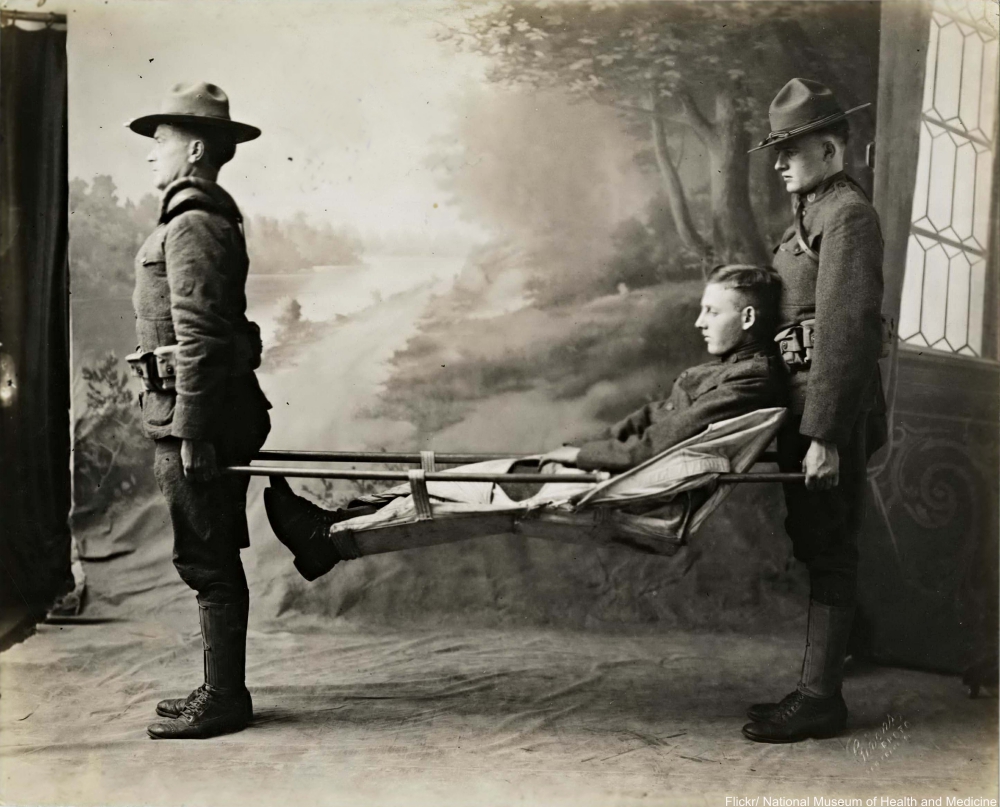 During World War I, the number of soldiers who came home with severe injuries was over 50,000. Rumors had been circulating about the so-called basket cases: men who had both arms and legs severed and had to be carried in a basket. Not in widespread usage, the term came to mean someone with physical disabilities in general and then later on to mean a person with some sort of mental illness. Today, it most commonly refers to a person who has high anxiety or is easily triggered into a traumatized or frenzied state. 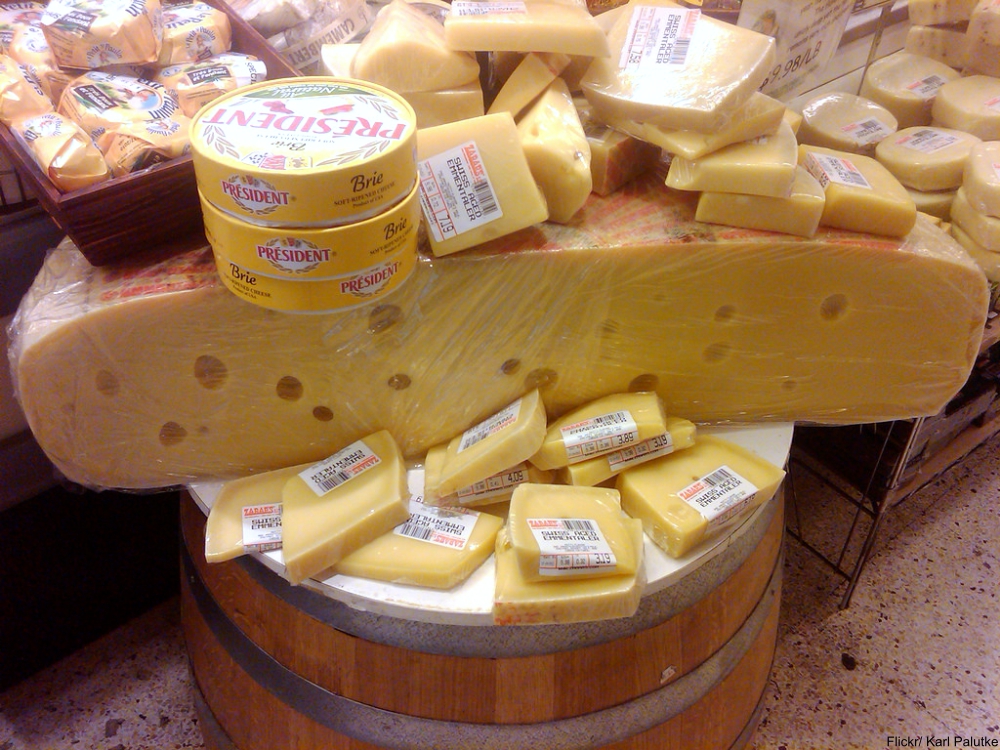 The word chiz in Urdu refers to something which is the pinnacle of its type. During the late 19th, Englishmen throughout the Empire misheard this common saying as “the cheese” and then starting using the title to refer to important people. It was only when this phrase became common in the U.S. in the early 20th century that the “big” part was added. The idea has been put forth that ceremonies and publicity stunts involving giant cheeses in the 1910s and 1920s is the origin of why we use this saying to mean someone important. 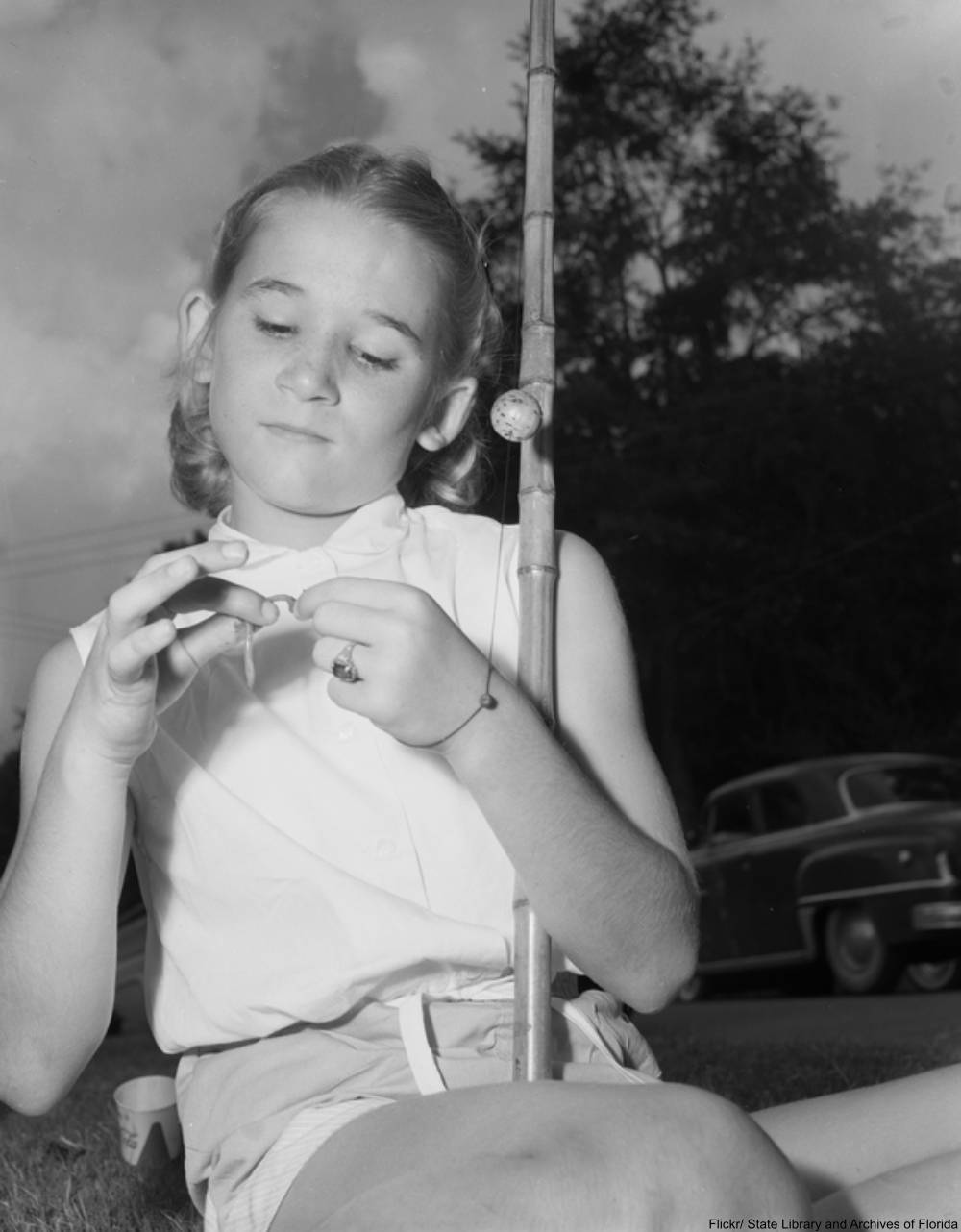 Some have likened this saying to the updated, American version of “don’t open Pandora’s box.” This makes total sense, though its origin relates more to going fishing down at the lake than to being involved in a myth. The lesson is keep the lid on your live bait, otherwise you’ll have more than fish to catch! 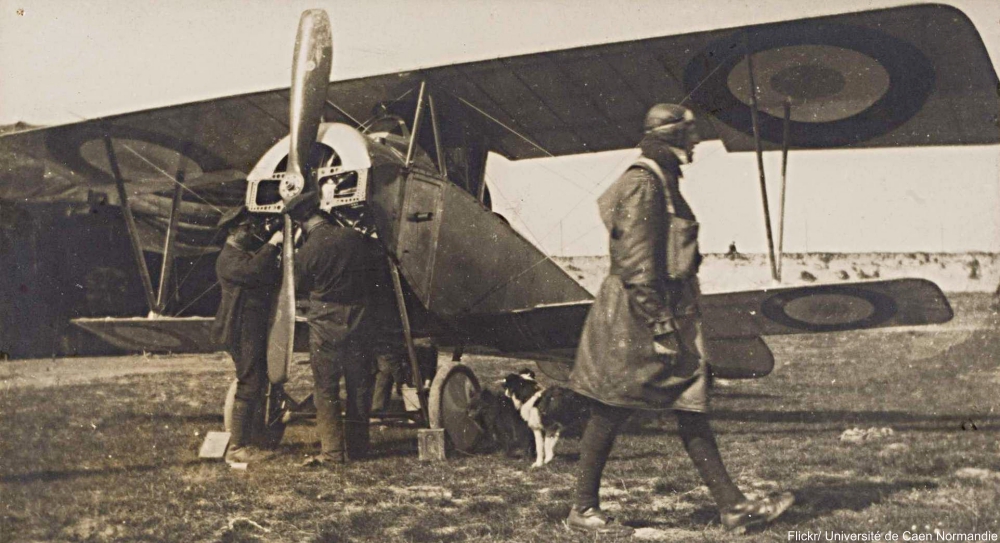 As the story goes, the saying started out as “flying by the seat of one’s trousers” indicating that this one is of British origin. The idea behind it is lies in the early history of aviation and the lack of accurate instruments. The implication is that you’ll get there not through technology, but through personal judgements that few instruments at the time could predict or measure. Of course, today it just means not using a plan, but using instinct to guide you.

Click “Next Page” to find out about more sayings we grew up with!