Some of the most beloved toys of the century have a common theme- simplicity. These easily-recognizable toys have an appeal that crosses the lines of location and age, making them popular in a any region, in any year.

From kids to grown-ups, the Frisbee has been on top since it gained popularity in the ’50s. Can you imagine a college campus or a sunny park without a Frisbee game going on today? 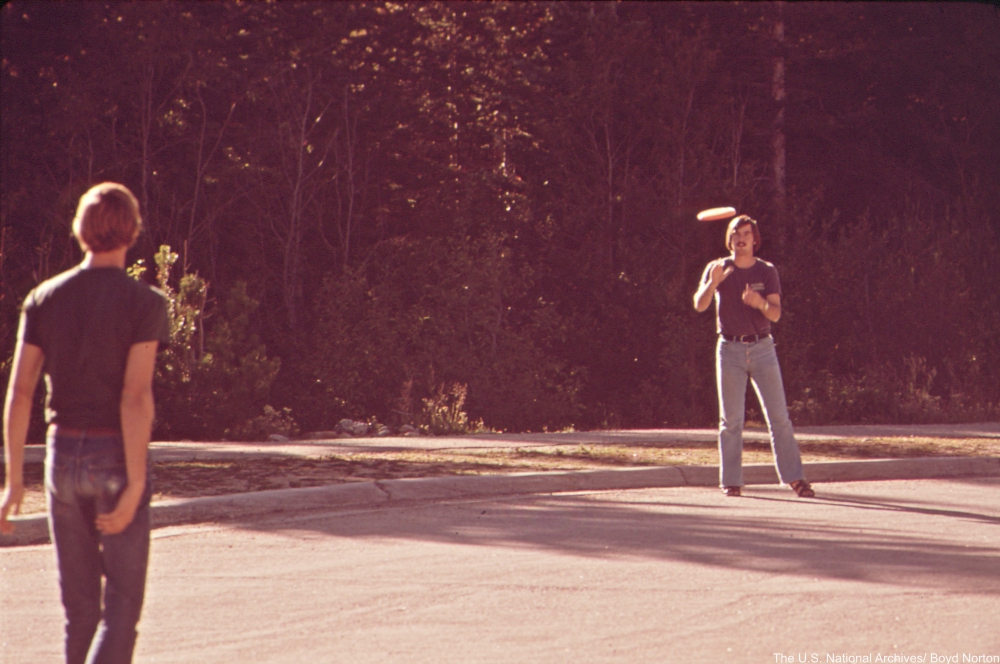 Who can resist the lure of these bright blocks? Since the ’60s, these tiny bricks have played a role in nearly every child’s life. 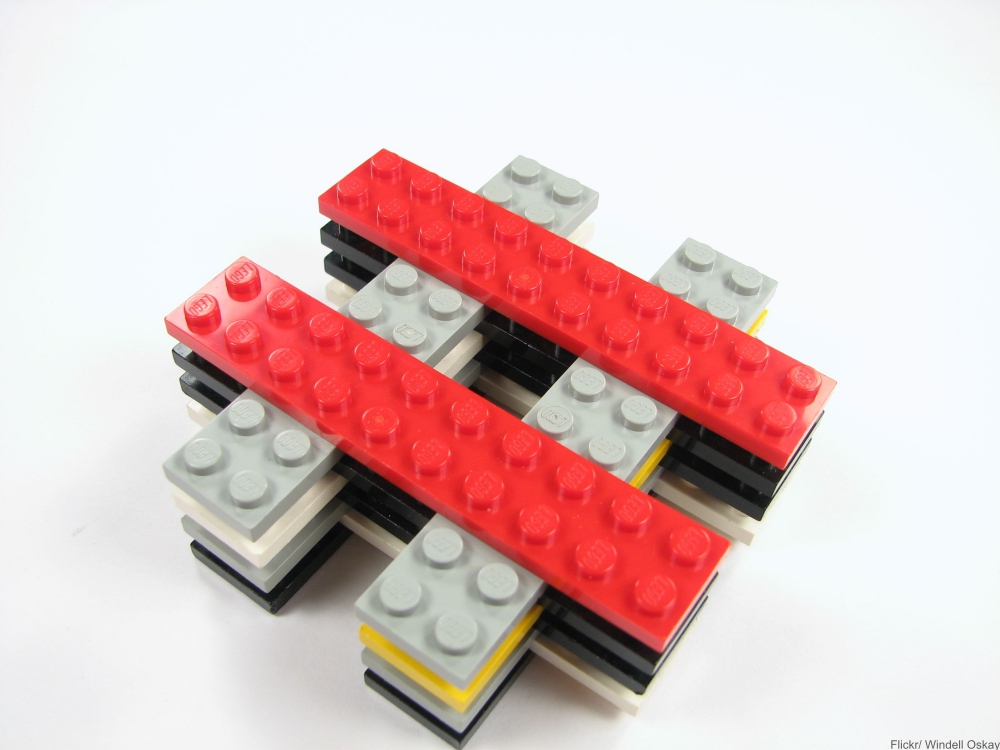 While this classic toy has roots in ancient times, it was only in the ’30s that the toy gained some interest thanks to new design features. They were incredibly popular during the ’60s, but they have remained a classic toy in all decades. 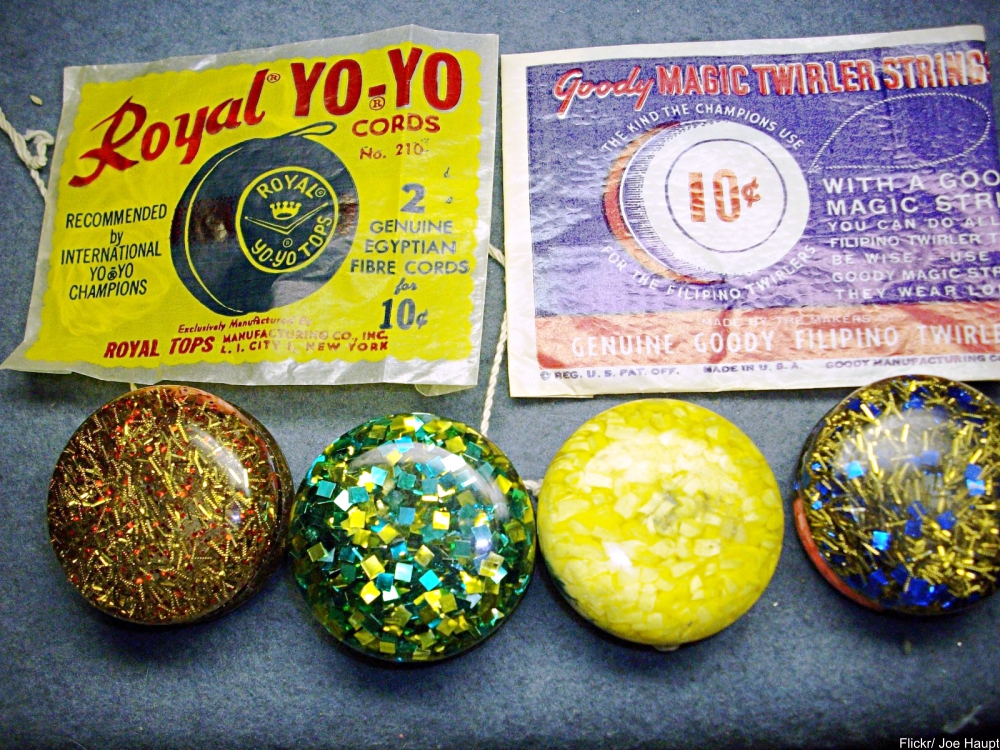 It’s amazing that Mr. Potato Head ever became such a popular toy since the original kits were intended to be used with real potatoes and mothers complained to the Hasbro company that they were finding rotten veggies all over their homes! 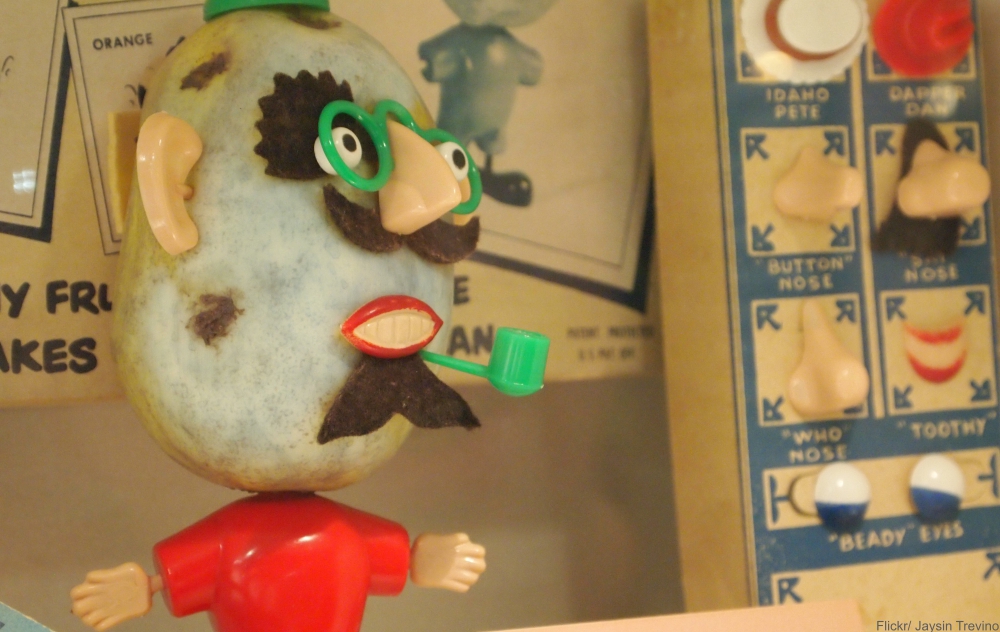 Click the “Next Page” button to see more of these timeless toys!