In the 1930s some families were reduced to some very basic meals, potato soup stretched with water or poorman’s meal. But, for many folks there were times when food was plentiful, just not the kind of food they wanted. To make things all around more pleasant, many cooks used a variety of substitutions to round out recipes. Here are 12 of such substitutions that folks during the Great Depression used to get by when times were tough. 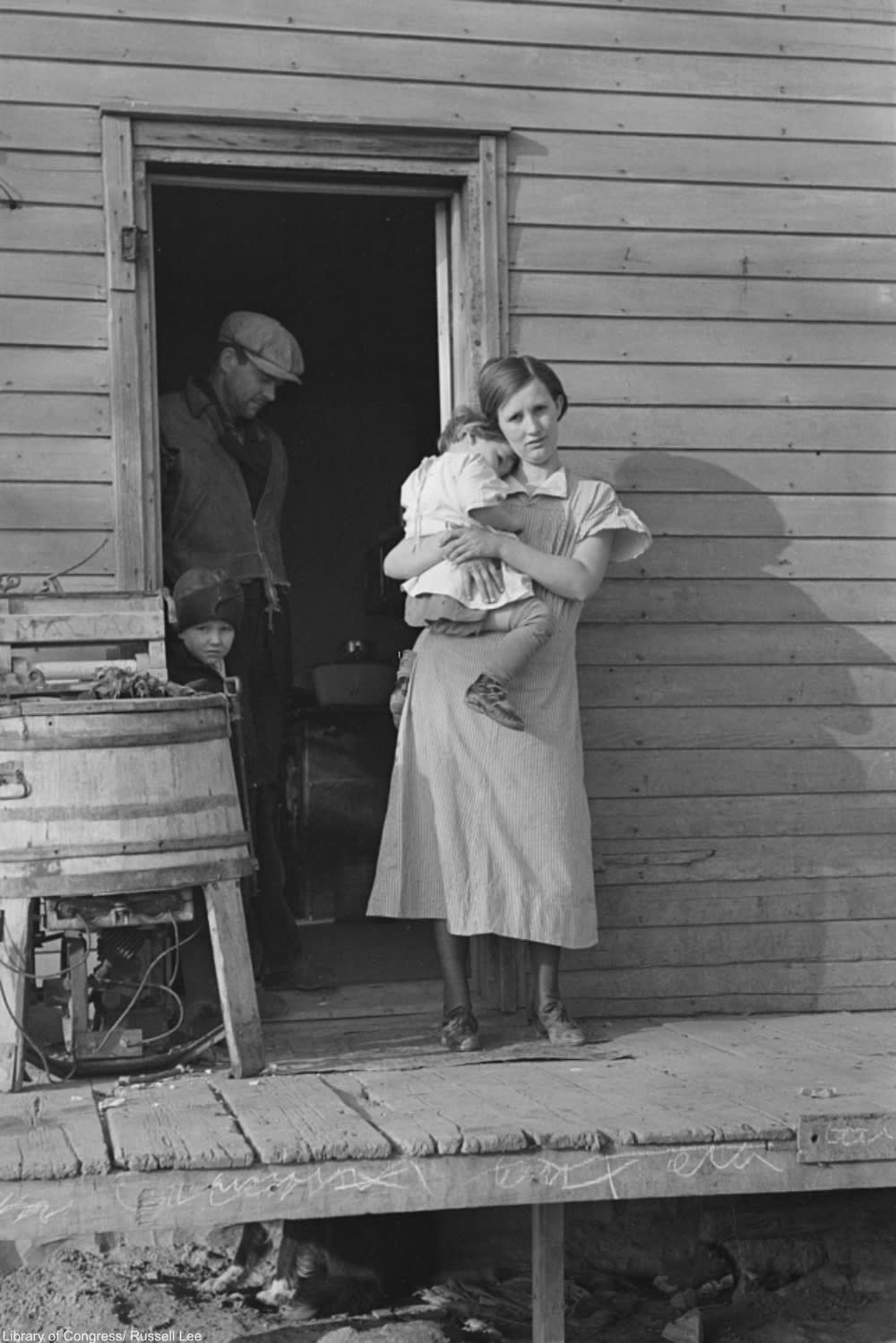 The wheat product, Postum, was used to either simulate coffee or was sometimes added to real coffee in order to make the most of one canister of coffee grounds.

Likewise, some people use chicory root to make a coffee-like drink, a trick that had been in use at least since the Civil War in the U.S. and in Europe as far back as 1808 at least. Chicory and coffee are still sold together in many places. 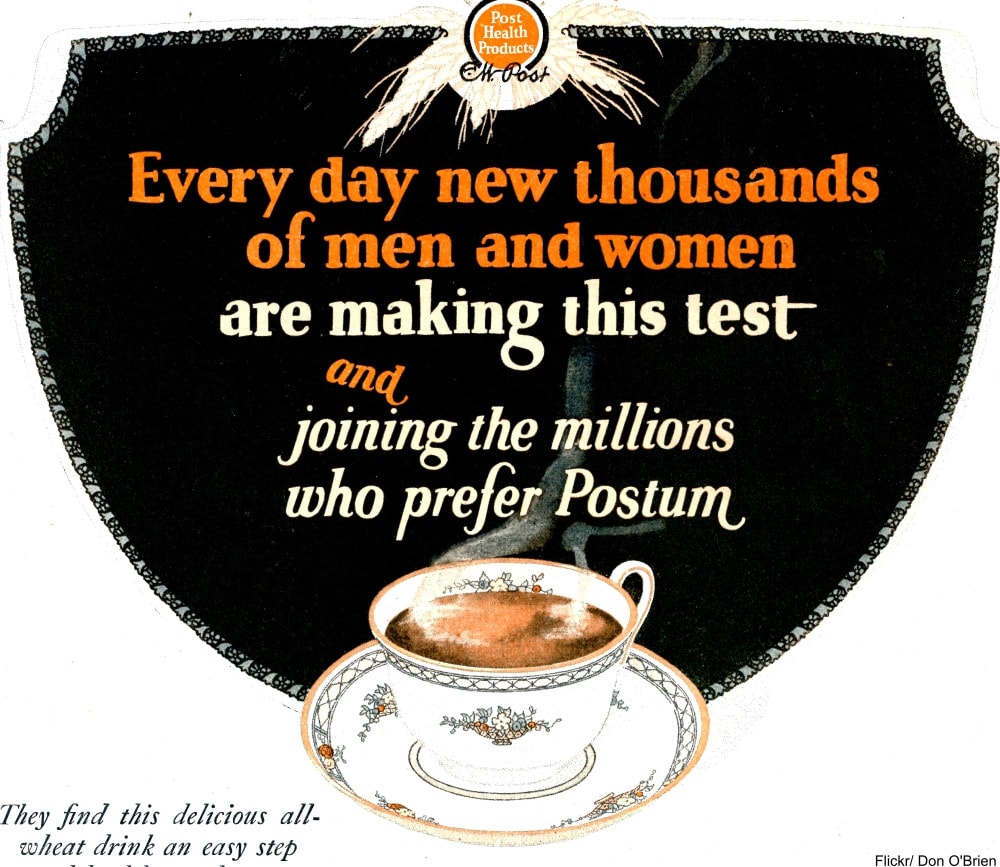 Today we think of hot water with lemon as a soothing cold and flue beverage, but in the 1930s it was the closest thing to tea many people had access to. 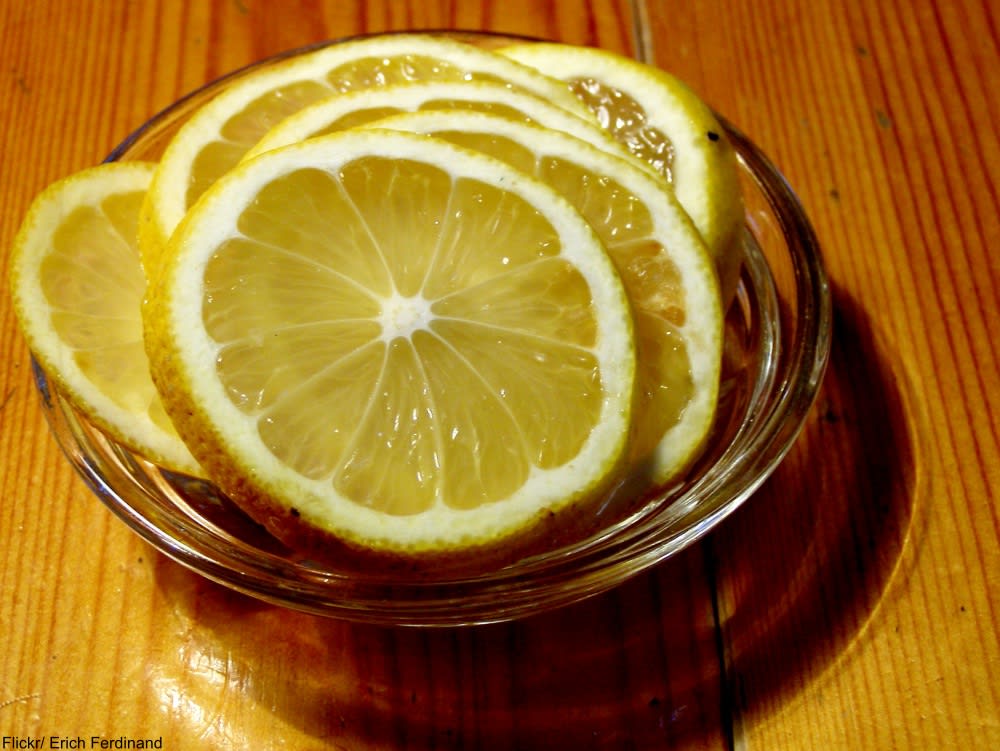 As an extender for small amounts of meat, or sometimes to replace meat entirely, beans were sometimes used in the making of meatloaf. 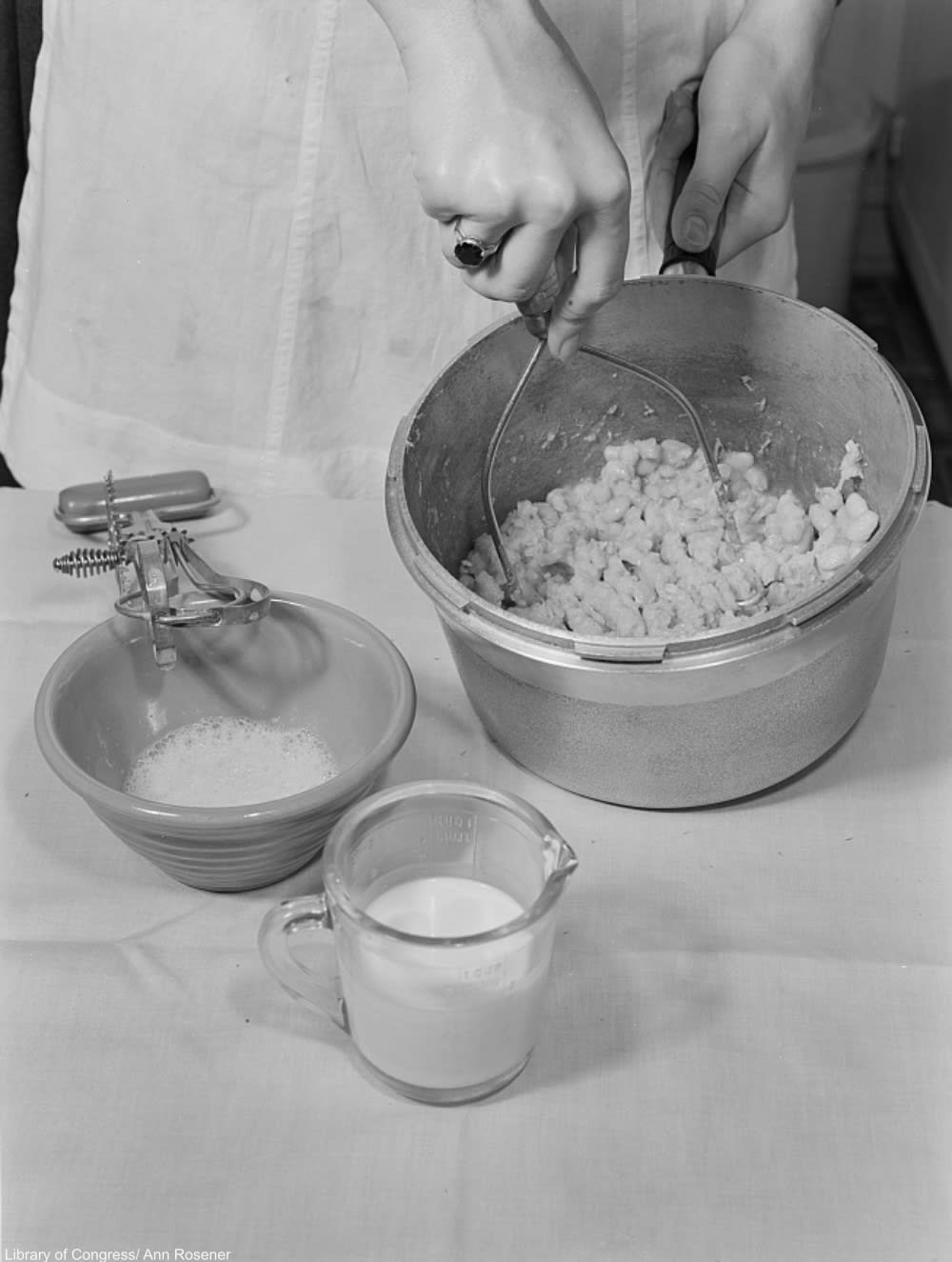 Baked into a flour mixture on a cookie sheet in the oven or in a dutch oven over an open fire, pork cracklins added a nice crunch and flavor to the bread-like mix and extended the flour. There was also a version made with cornbread batter which is still made in Appalachia and the South to this day. Yum! 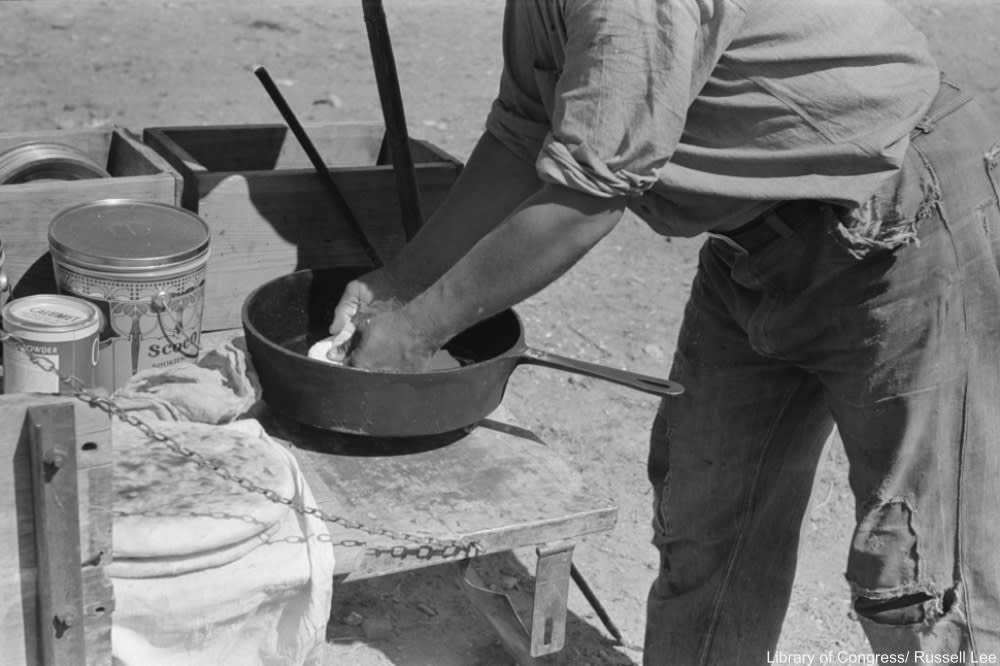 Instead of sliced apples, this pie uses Ritz crackers to make the texture seem like apple pie. Amazing! 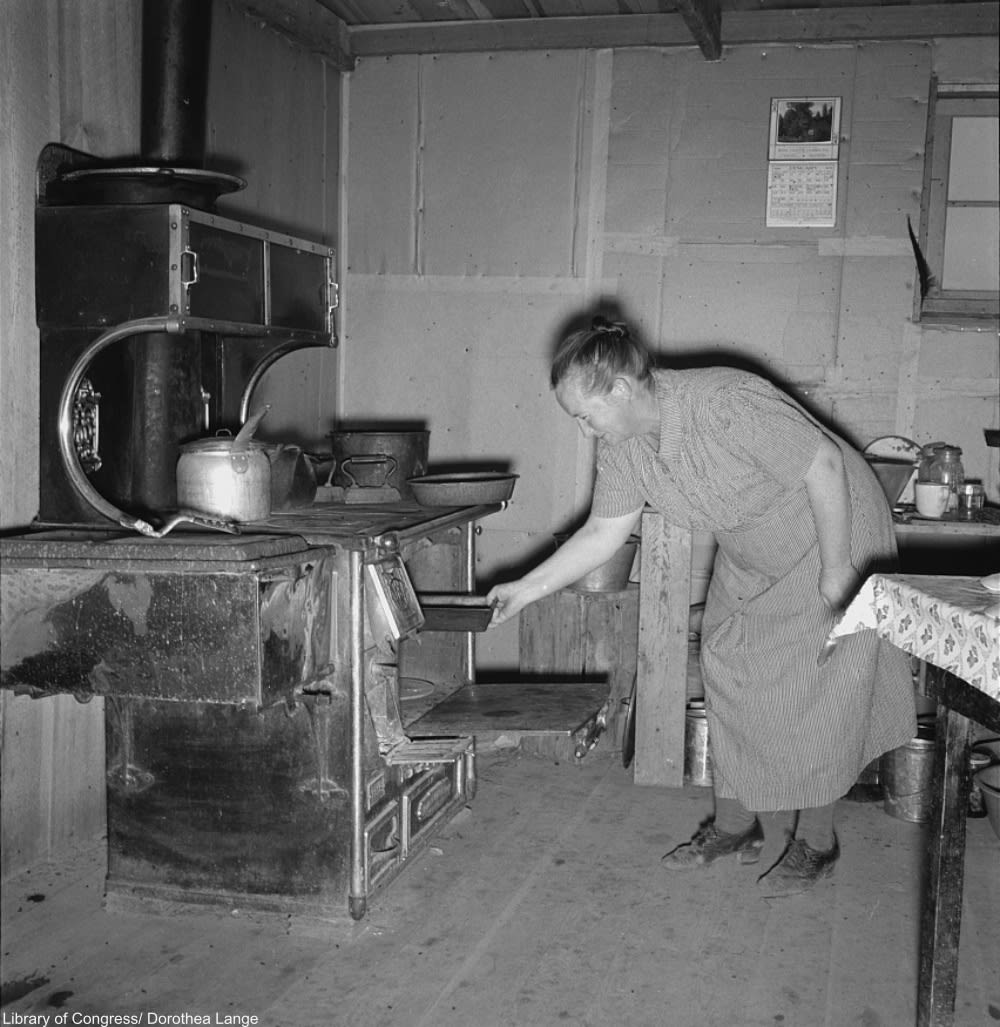 Click the “Next Page” button to see the rest of these intriguing Depression era substitutions!