The Past 100 Years in Color Trends

Black was the color that defined the 1910s. Trends from the Victorian era were still dying away and black remained an extremely popular color for clothing for a variety of reasons. It hides dirt, is modest, and is always appropriate for a funeral. And it wasn’t just clothing. From 1914 to 1925 Ford’s Model-T was only available in black because the black paint dried quickest. This choice had a definite effect on the style of the day. 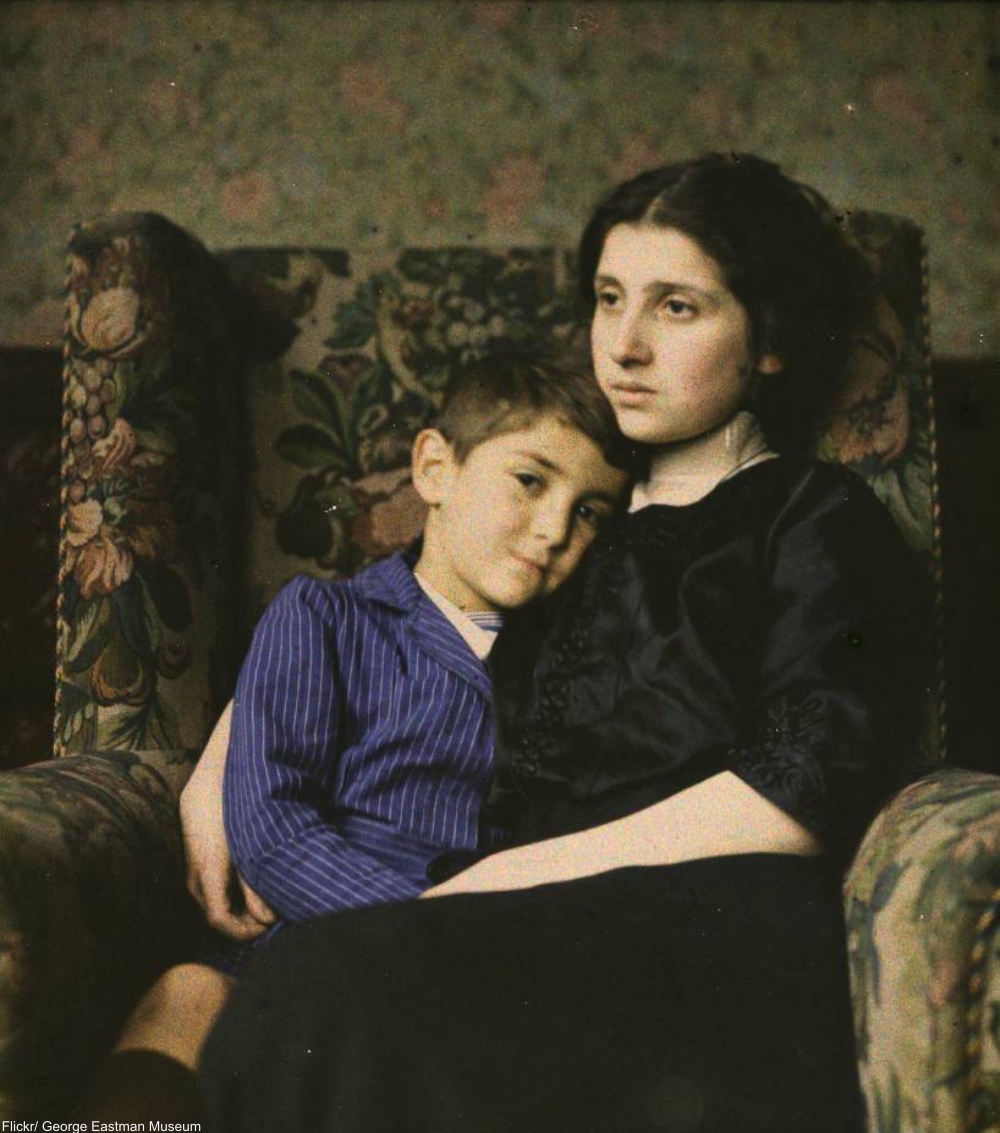 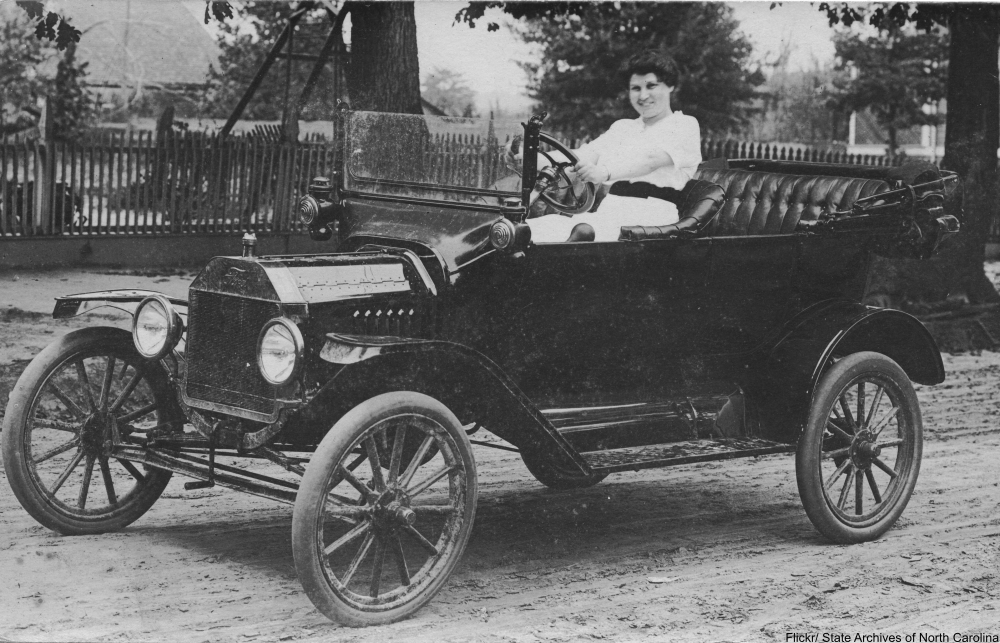 The flapper days, the Jazz Era, the Roaring ’20s! The decade was full of celebration and many luxuries for those could afford them. While any number of colors were popular, gold really represented the era. From the hardware on telephones to the beads sewn onto strappy black gowns, gold caught the light and reinforced the feeling that the highs would never end. 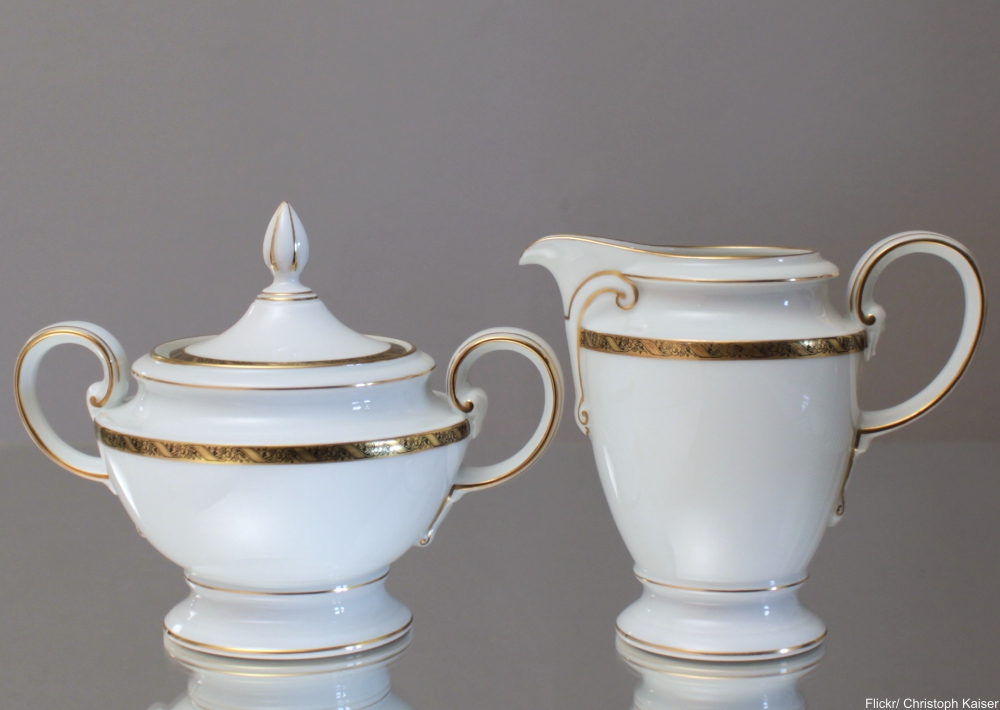 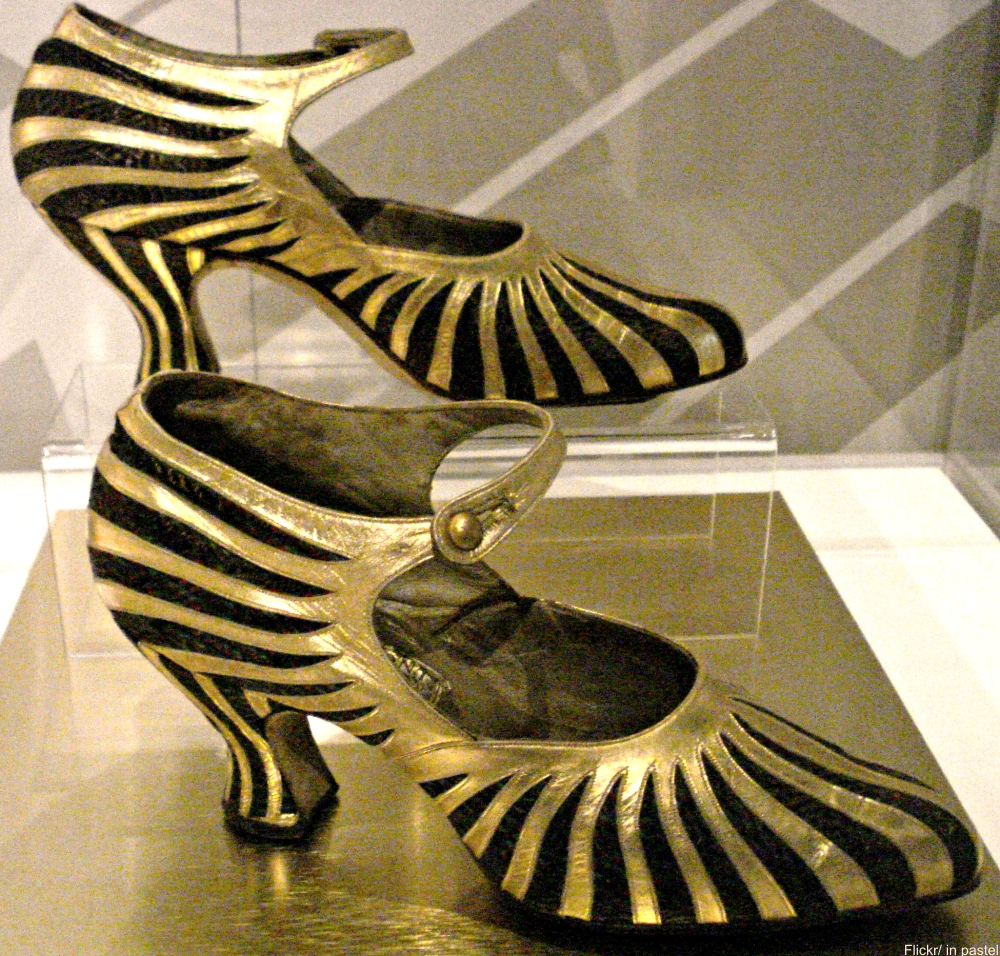