We’ve all grown up reading and watching stories about this famed American Indian woman, but we so rarely hear the real stories that make her a cultural icon. The woman we know as Pocahontas never wrote down her stories (that we know of) and what we do know about her has come under fire in recent years, both in terms of accuracy and perspective. You might be surprised by what you learn about her today! Without further ado here are 10 facts you probably didn’t know about Pocahontas. 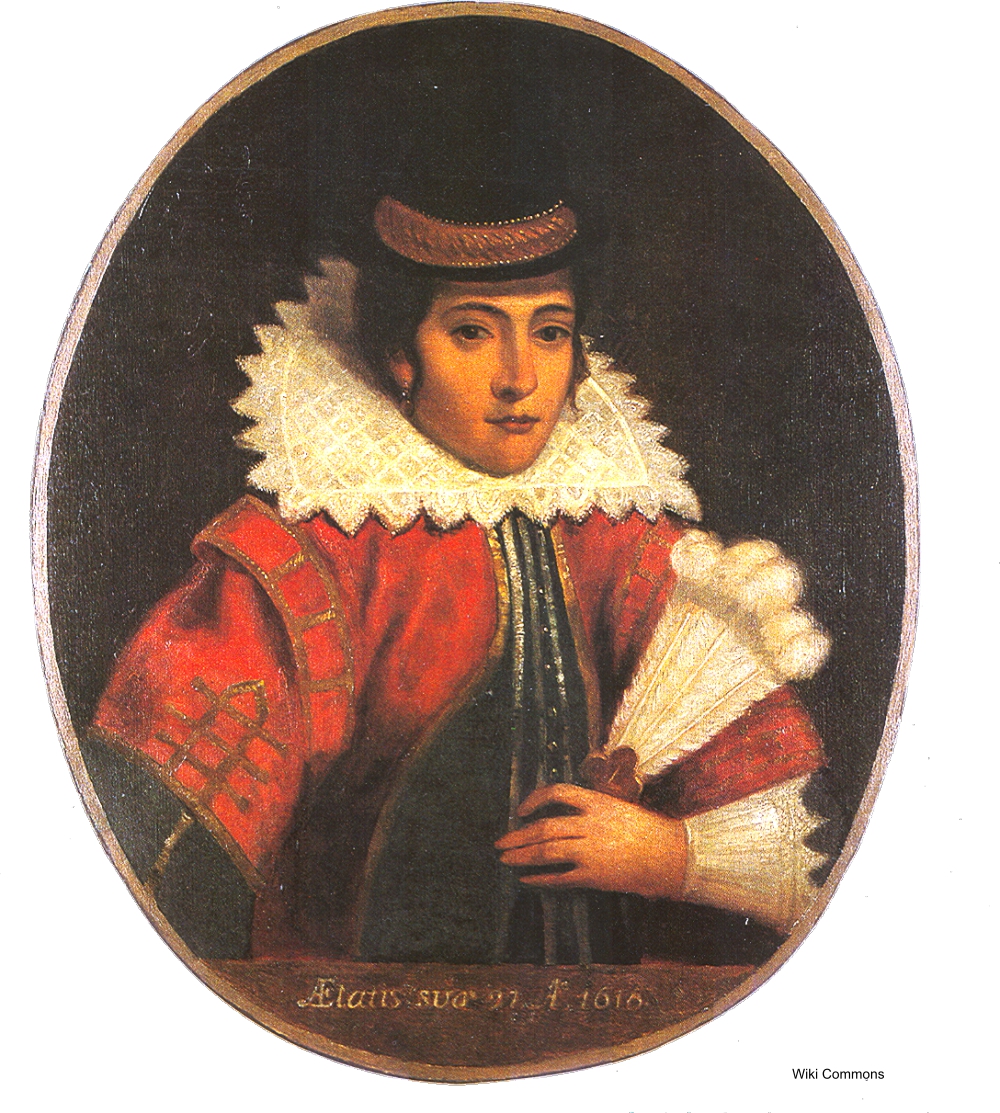 Painting based on engraving by Simon van de Passe, one of the few artists to have actually seen Pocahontas in real life. Via/ Wiki Commons

1) She Had Many Names

Born in 1596, the girl who became known as Pocahontas was given this nickname in childhood meaning “playful one.” But, she was known by her peers as Amonute before taking an English name in adulthood. Her secret tribal given name was Matoake. As per the custom at the time among the Tsenacommacah, each person might have several names used for different occasions.

2) She Wasn’t a Princess

Her father, Powhatan, was chief of an Algonquian-speaking alliance of tribes known as the Tsenacommacah whose homeland was Viginia, but that didn’t mean she was a princess. Pocahontas likely learned to do all the chores and cooking that any woman of her tribe would have learned in preparation for a life building houses, fires, and feeding her future family. The English in their descriptions of her were using colonial European terms to describe a completely different system of power among American Indian groups.

Captain John Smith’s stories don’t line up over time. At first he wrote that at the time he was captured by a Tsenacommacah warrior party that he had not met Pocahontas yet. In later writings Smith made her integral to the story line and wrote her as the heroine who dramtaically saved him from execution at the hands of the Tsenacommacah.

4) She Was Married Twice

Pocahontas was married to a warrior named Kocoum. His social status within the Patawomeck was lower than her standing as a chief’s daughter, implying that she married him for love and not due to an arrangement between their families. 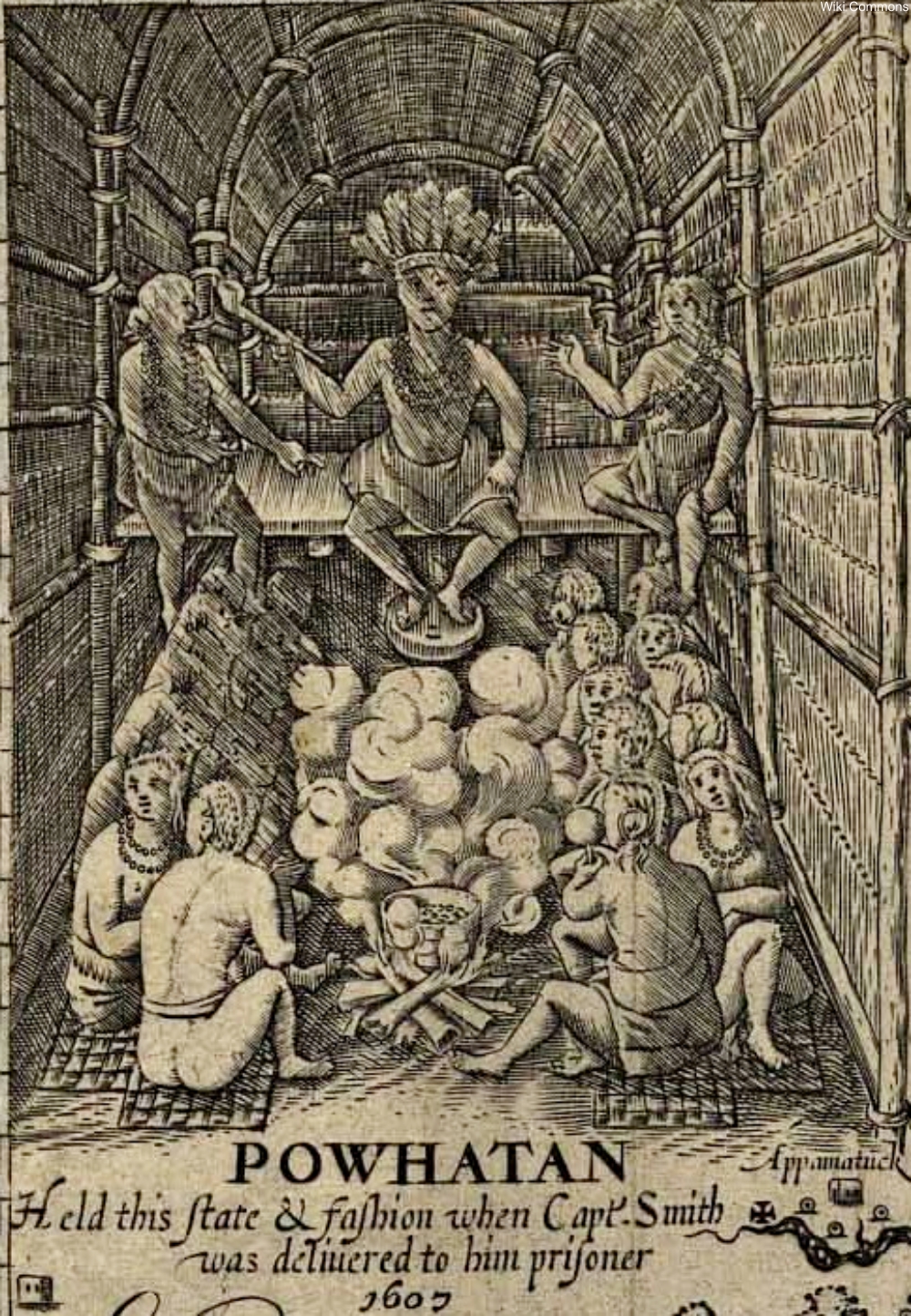 5) Pocahontas Was a POW

Pocahontas was captured the next year (1613) by the English in a diabolical trap set by Captain Samuel Argall aboard a boat. Argall presumed that having Pocahontas in chains would be a good bargaining chip in negotiating for the return of his troops from the Tsenacommacah and he ordered her husband to be killed after her capture. It has been speculated that Kocoum and Pocahontas had one child.

Click the “Next Page” button to discover the rest of these facts you didn’t know about Pocahontas!