10 Dishes No Old-fashioned Potluck Was Complete Without

No old-fashioned potluck would have been without these classic dishes, precisely because these potluck staples were always appearing on the buffet table. They were mainstays of American cooking at the time, despite the fact that today many folks find them quaint. But, that’s exactly what we love about these recipes!

Today these dishes are classic comfort food that reminds us of all the potlucks and pitch-ins that seemed to happen every other week! 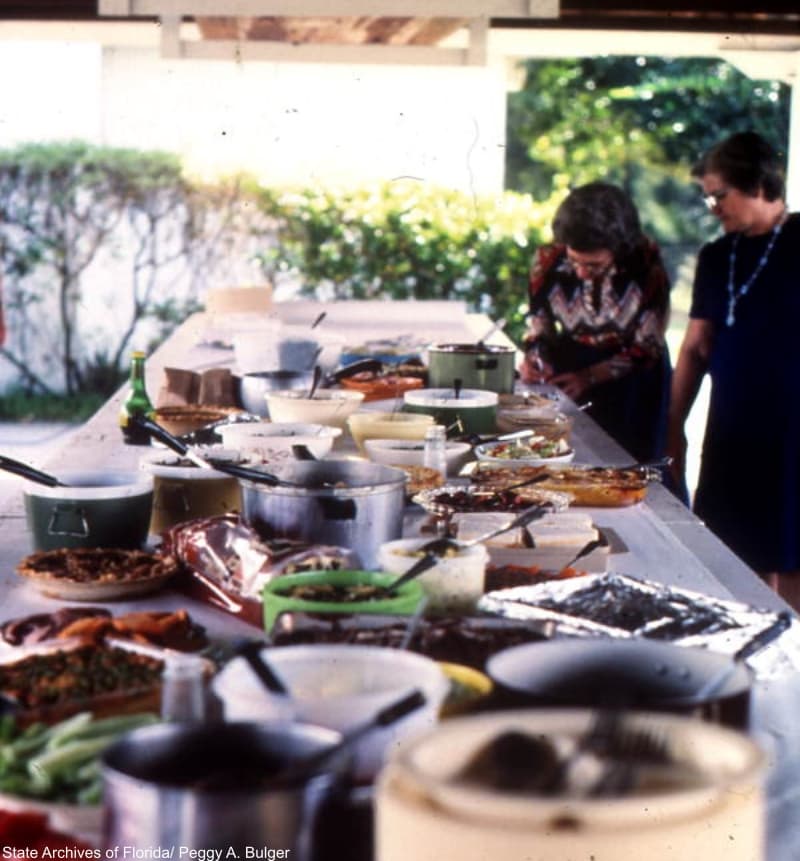 It seems like every church function or potluck would at least a few different versions of the sweet “salad” usually known as ambrosia (or perhaps a few bowls of 5 cup salad or Watergate salad). 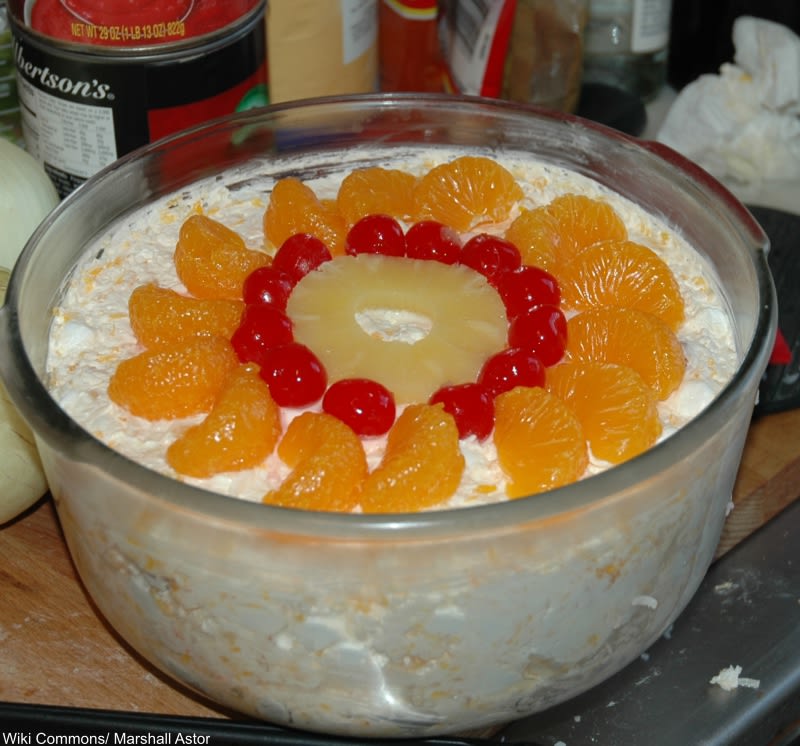 If it was’t scalloped potatoes it was funeral potatoes or some other equally delicious creamy potato casserole. 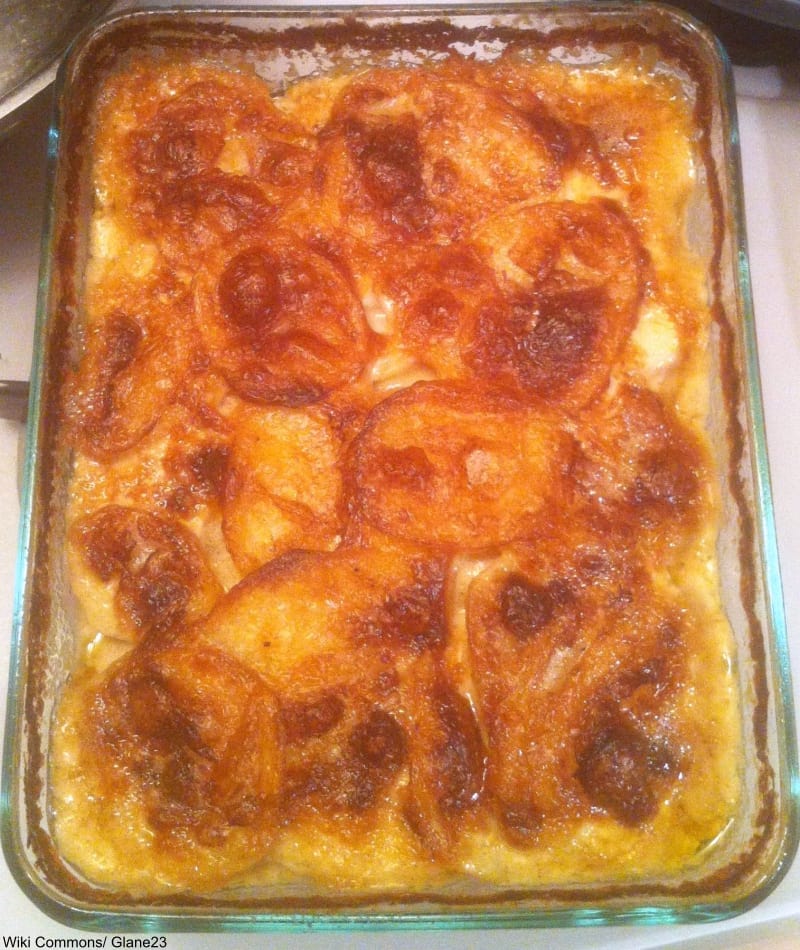 It’s no surprise at all that this classic German-American dish is still being served at potlucks and picnics considering that this dish is a favorite for many. Here are 9 potato salad recipes for your next potluck. 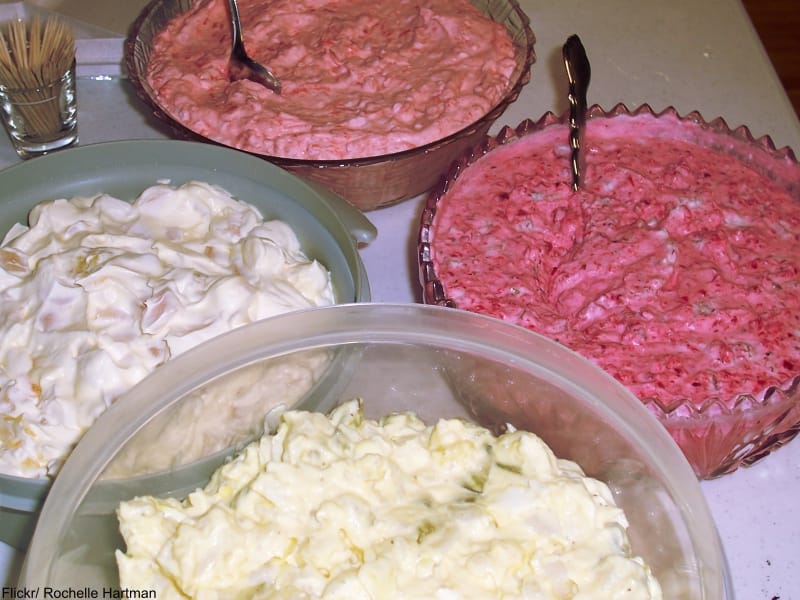 There’s no substitute for a true classic and these cookies were at every church function we ever went to as kids. 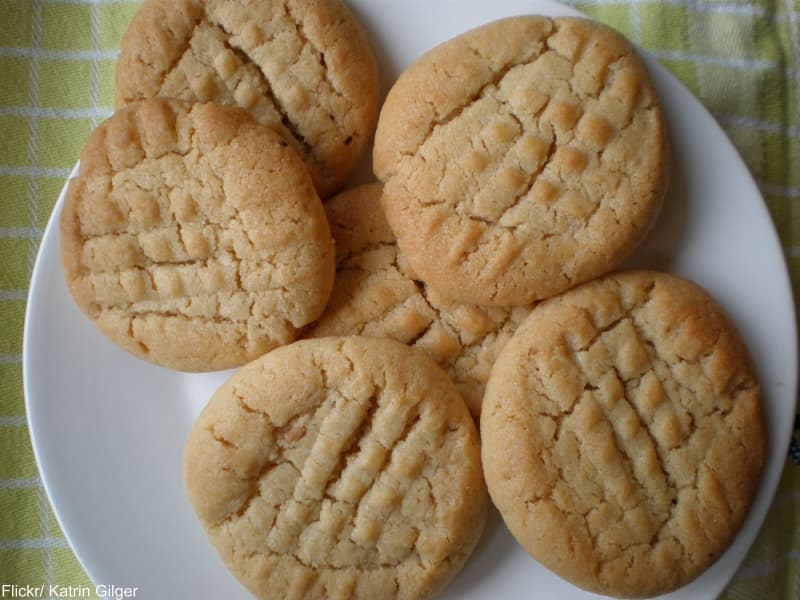 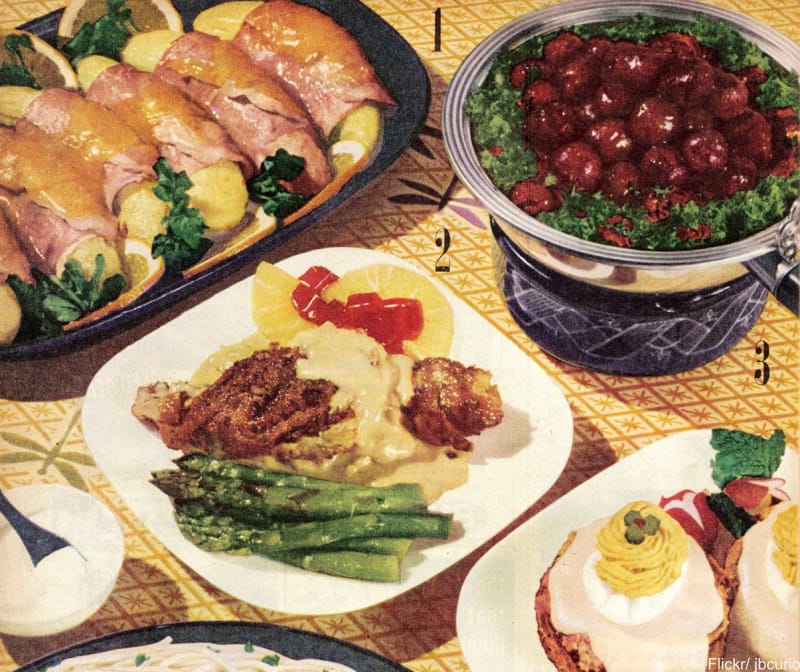 The simple concoction of banana pudding layered with chopped bananas, vanilla wafers, and whipped cream has been a potluck favorite for decades because almost no one doesn’t love the combination. 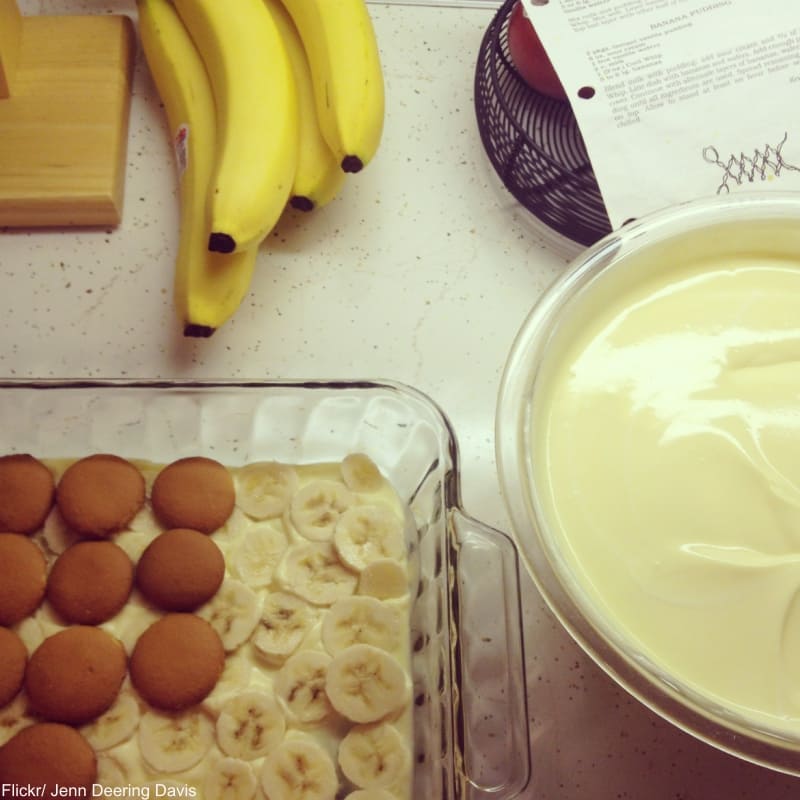 Whether covered in pecans or covered in hot jezebel sauce, cheeseballs were never not on the menu at a potluck. 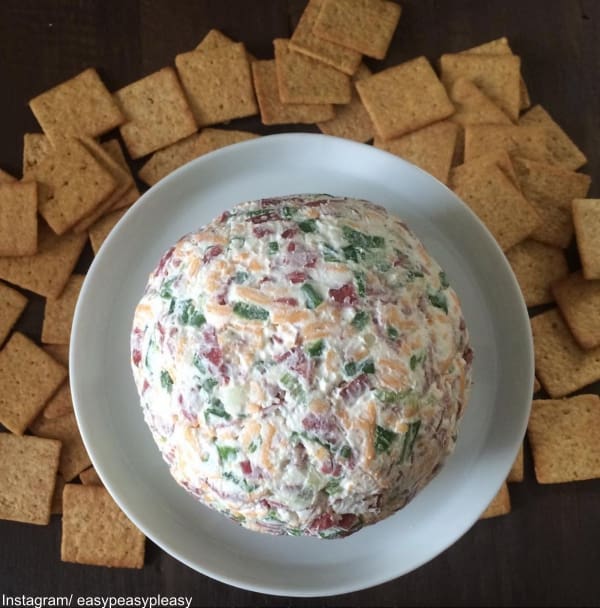 Canned fruit in lime Jell-o and dishes like Dr. Pepper Cherry Jell-o Salad and 7-Up Salad all had their places at potlucks. 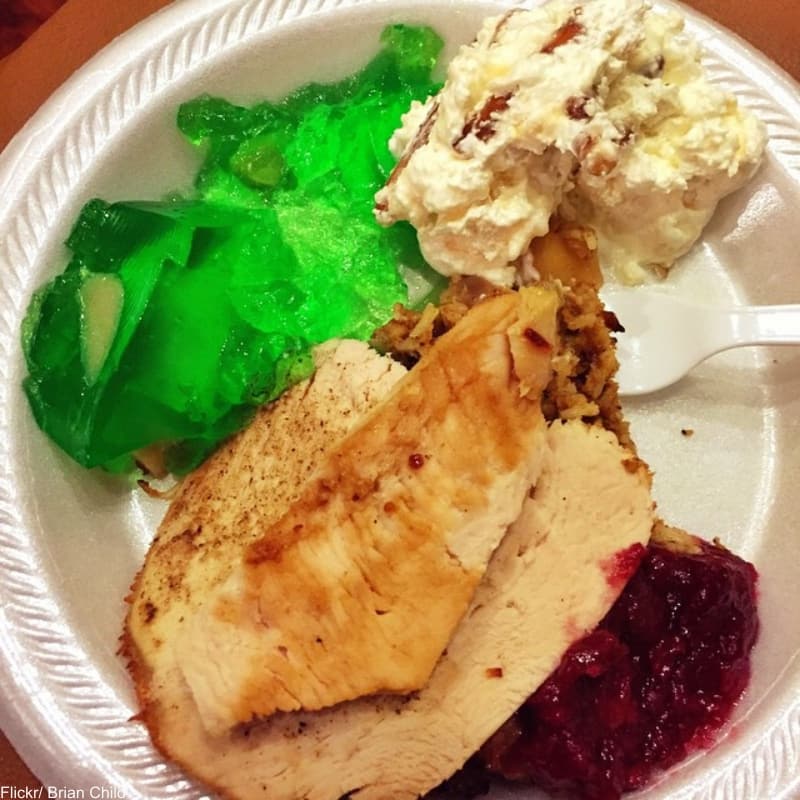 This recipe is a cinnamon take on blondies, but we can remember butterscotch and apple variations as well. 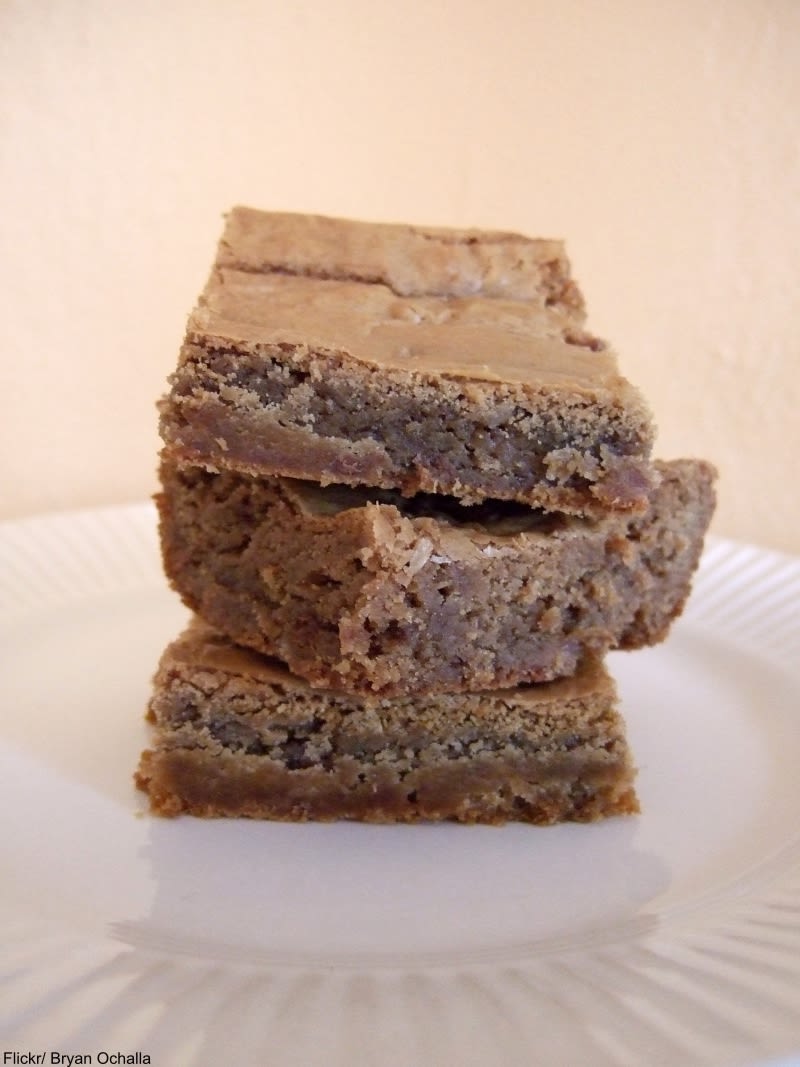 Every family had a different “classic” recipe for this party food staple, but this one is always a hit. 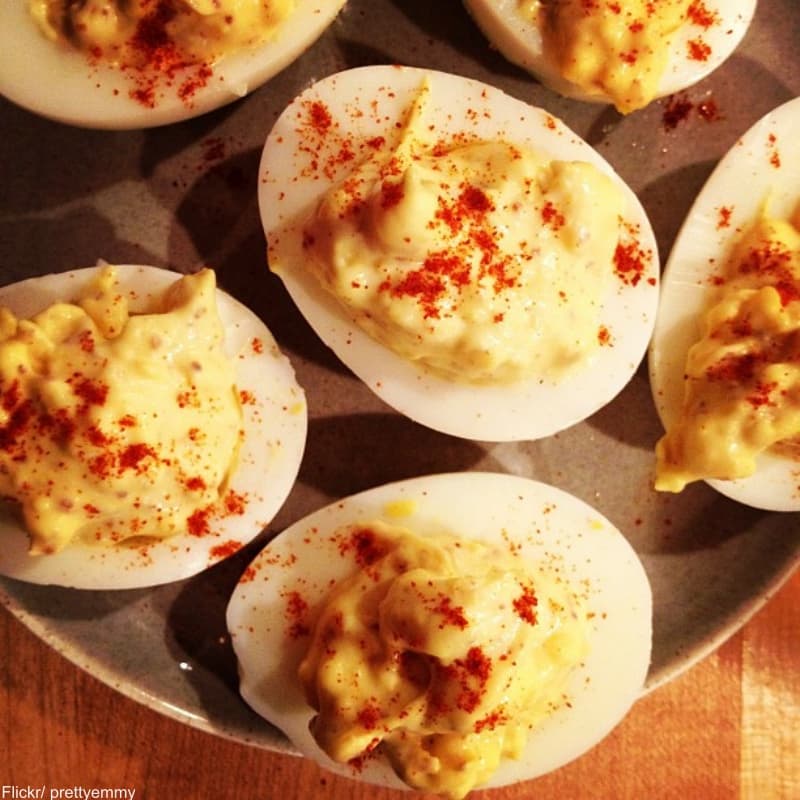