Mom and Grandma Would Never Have Thrown Out These 10 Things

Economy of the household was key for most of our families over the years. Especially during the Great Depression, but even in the decades after, many of our parents and grandparents tried their very best to avoid wasting anything. And, if your parents and grandparents were anything like mine, there were many items that they did not throw away. Unlike today, these items were used until they were all the way gone. 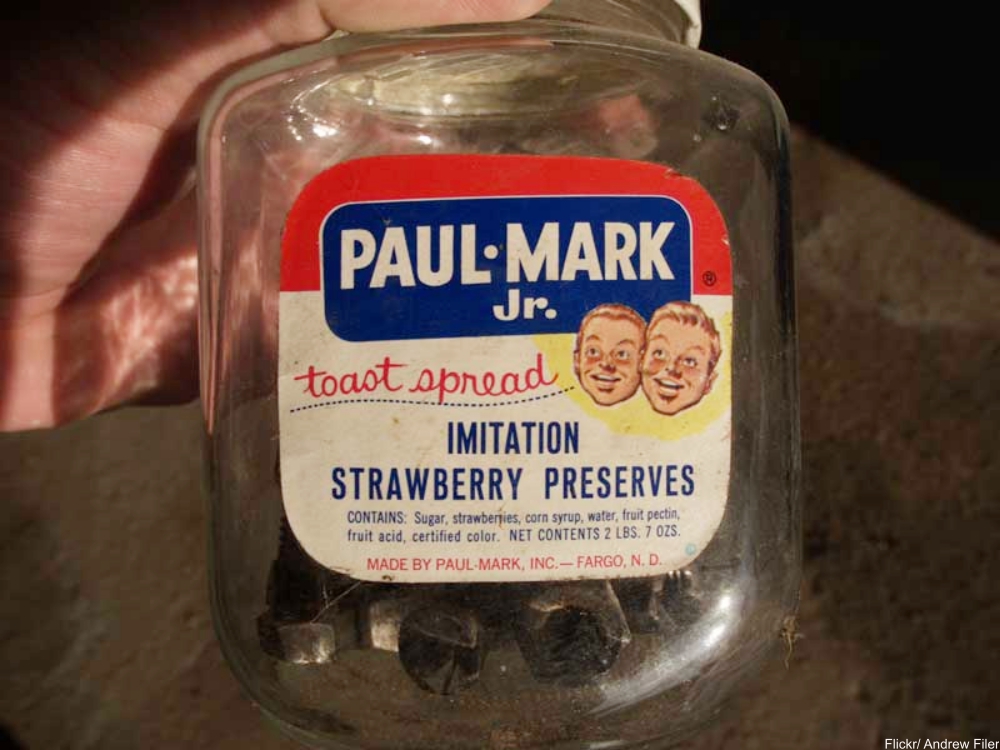 Large or small, boxes, tins, jars, and containers were saved. For bits and bobs, they served well. Fruit crates were used as furniture, scrap wood, or as planter boxes. Coffee cans, once empty, became grease cans. Jars were the most useful, but of course they bought fewer jars back then because they did so much of their own canning. 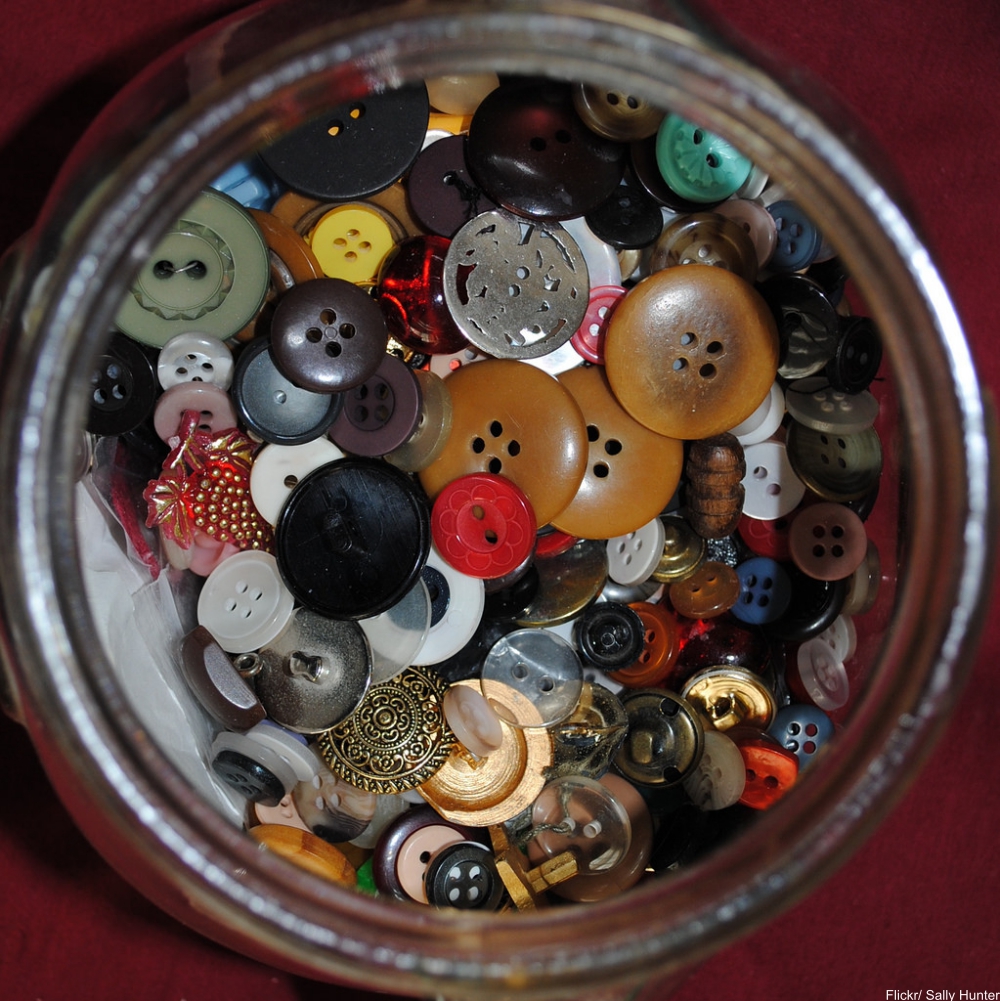 Even one button that has no mates can be useful. A jar of buttons was always available. Many a shirt was saved and project finished quickly because of the massive button jar. No matter how small or inexpensive, all buttons were saved and used again. 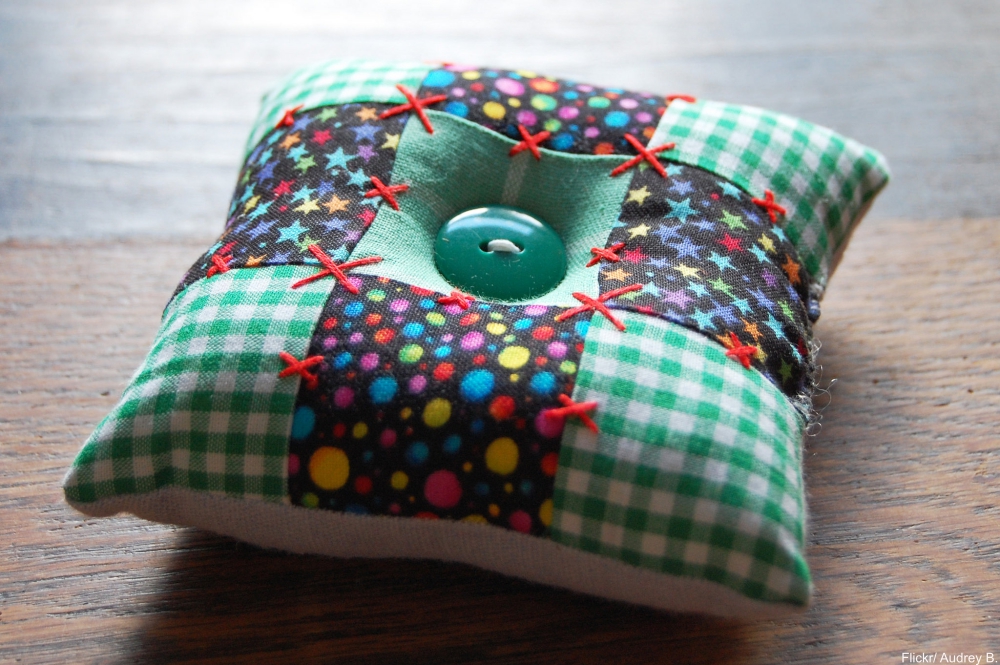 Fabric scraps can have a second life as all kinds of things and our grandmothers knew exactly how to put them to use: patchwork, quilts, rag rugs, doll clothes, baby clothes, and for rags. They never threw out a piece of fabric. 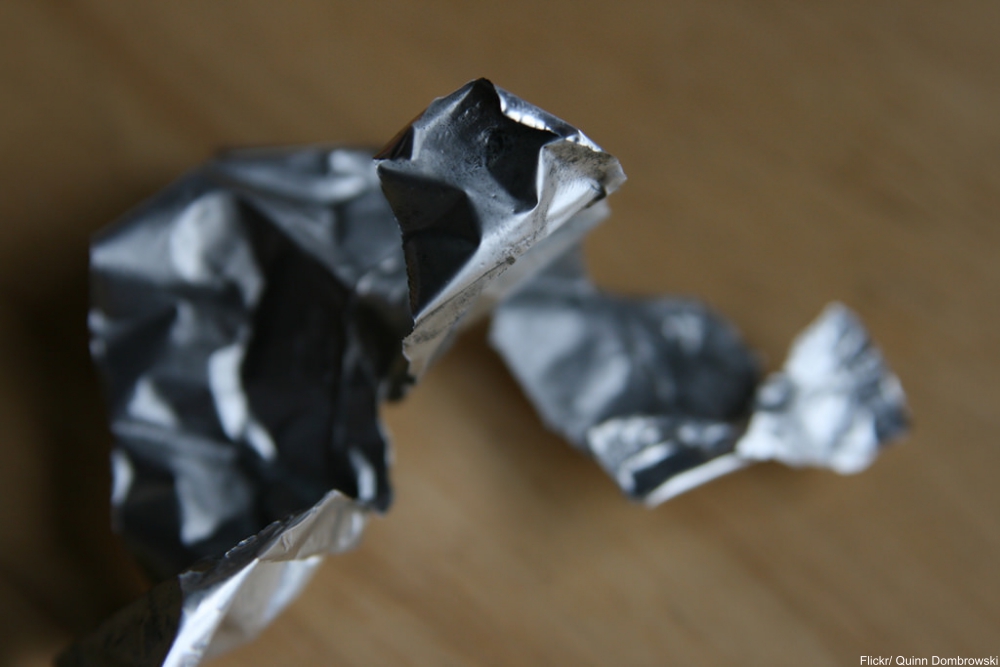 Washed off, foil can be used again for food storage. It can also be used as lining or wadded up as an abrasive scrubber for cleaning. 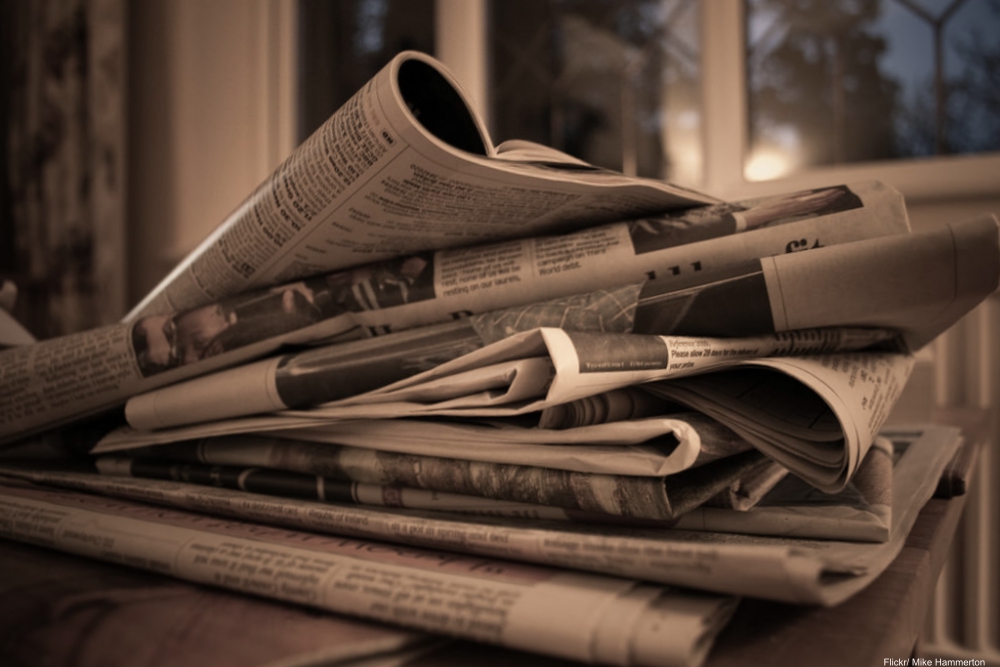 The uses for old newspapers are endless. They can be used as kindling, as craft paper, as wrapping paper, as insulation, as linings for birdcages and boxes, and a whole heap of other things besides. Our grandparents knew how to use every last bit of anything that came into the house!

Obviously compost is the easiest way to use food scraps, but there are many other uses besides. Veggie ends can be saved and used to make stock with, squeezed out lemons can be used for cleaning, and citrus rinds can be used for cooking or candy. Candied orange rind was my favorite growing up! I was always taught to save the scraps from cutting out cookies or biscuits to use every last little piece of the dough. And, some veggies can be grown from their end pieces or a cutting. Plus, if there were animals to feed, pigs and chickens are well-fed on kitchen scraps. 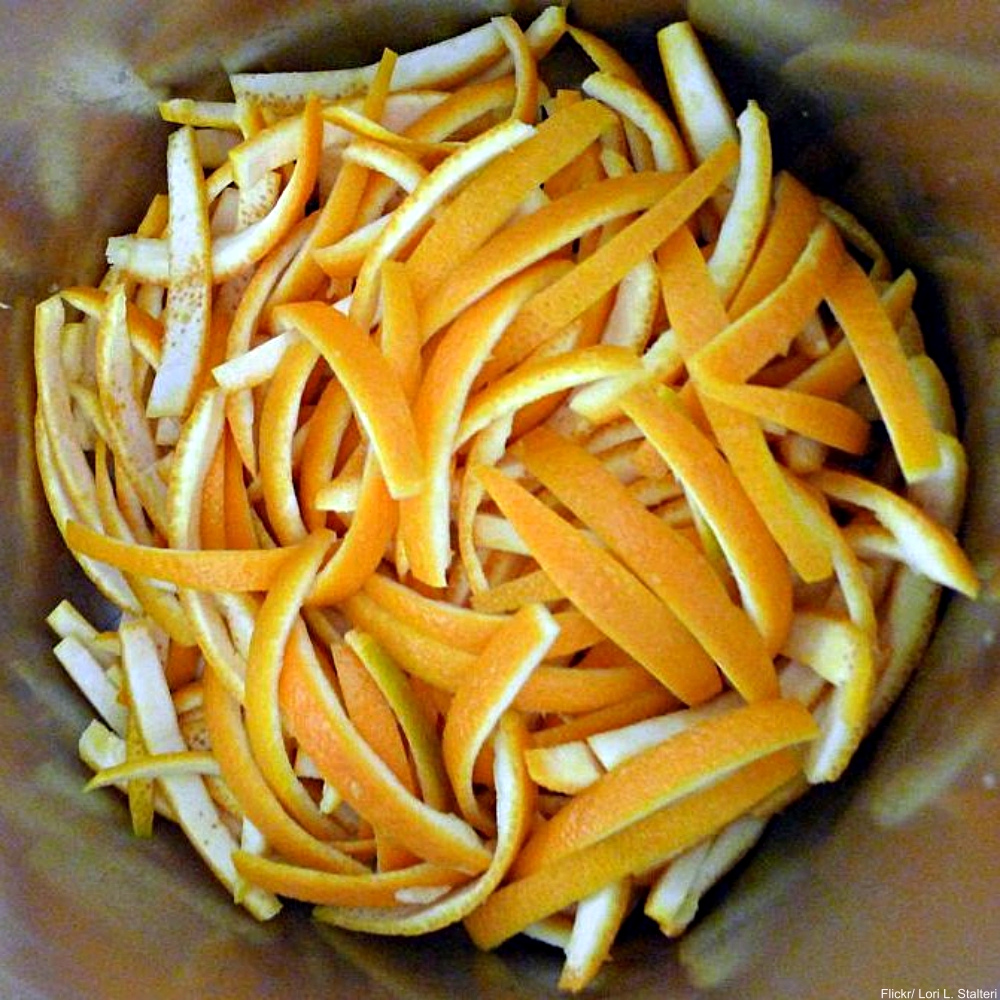 Tiny bits of the last of the soap can be made into a powder for laundry or tossed in a fabric bag for baths. There’s always something that needs washing! 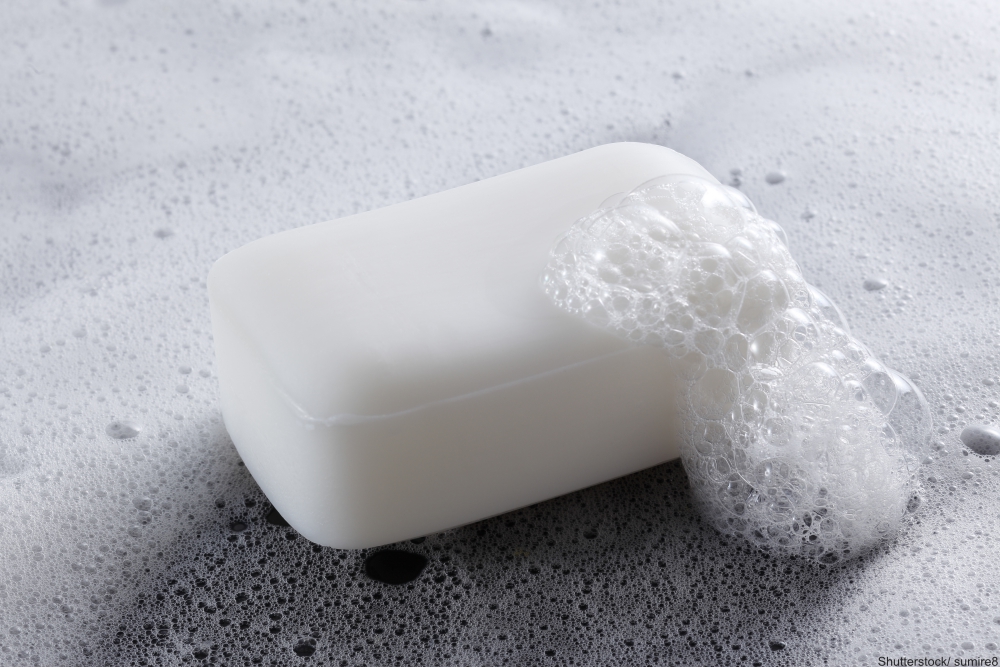 Saving the seeds from food preparation was a simple way to get something for nothing! Saving the roots or stems (like celery) was also a big money saver. Any food you didn’t have to pay for saved money. Most people had some kind of small garden where space allowed. 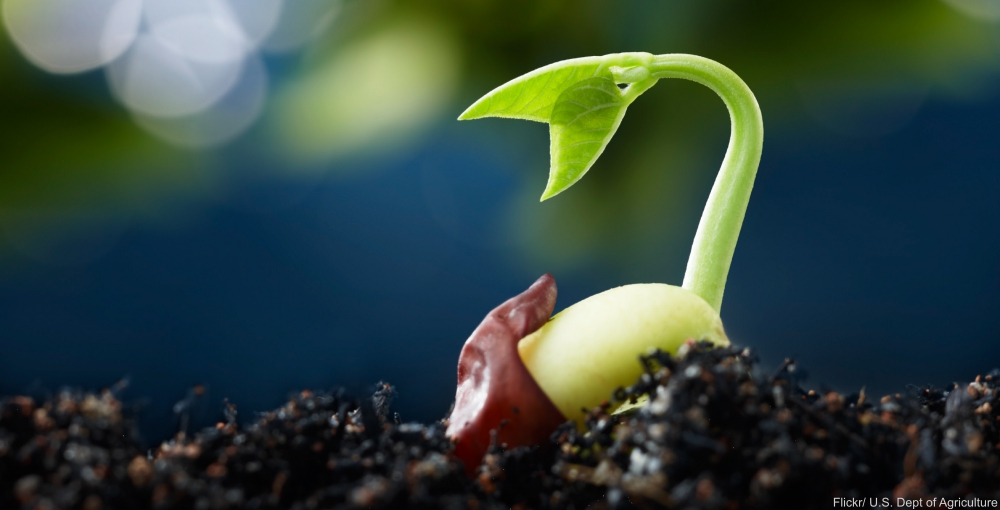 9) Worn Out Socks and Clothes

There’s no sense in suffering through a hole in your sock, nor is there a reason to throw them out. Darning was the key to making an old pair of socks useable again. Anything that could be mended always was. 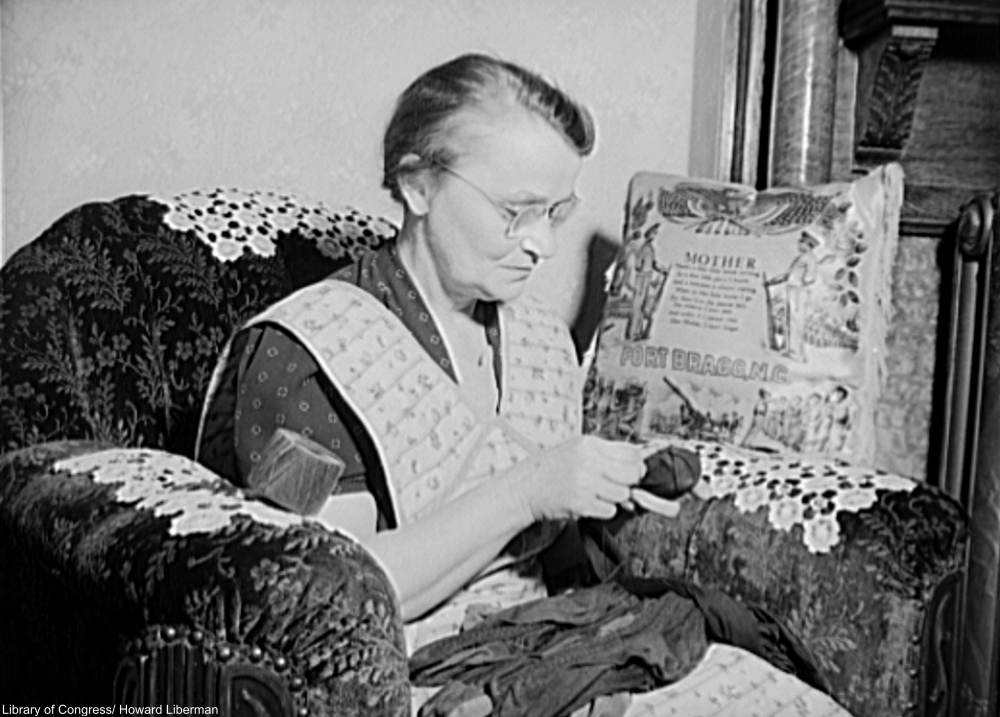 Everyone knows that frying your food in bacon grease gives a wonderful flavor and that is reason enough to save it back. But, during World War II there were drives to collect bacon grease and other drippings to be taken to collection centers and used in the production of bombs. Earlier in the Depression, bacon grease, if you had it, might have replaced butter on your bread and in many recipes. 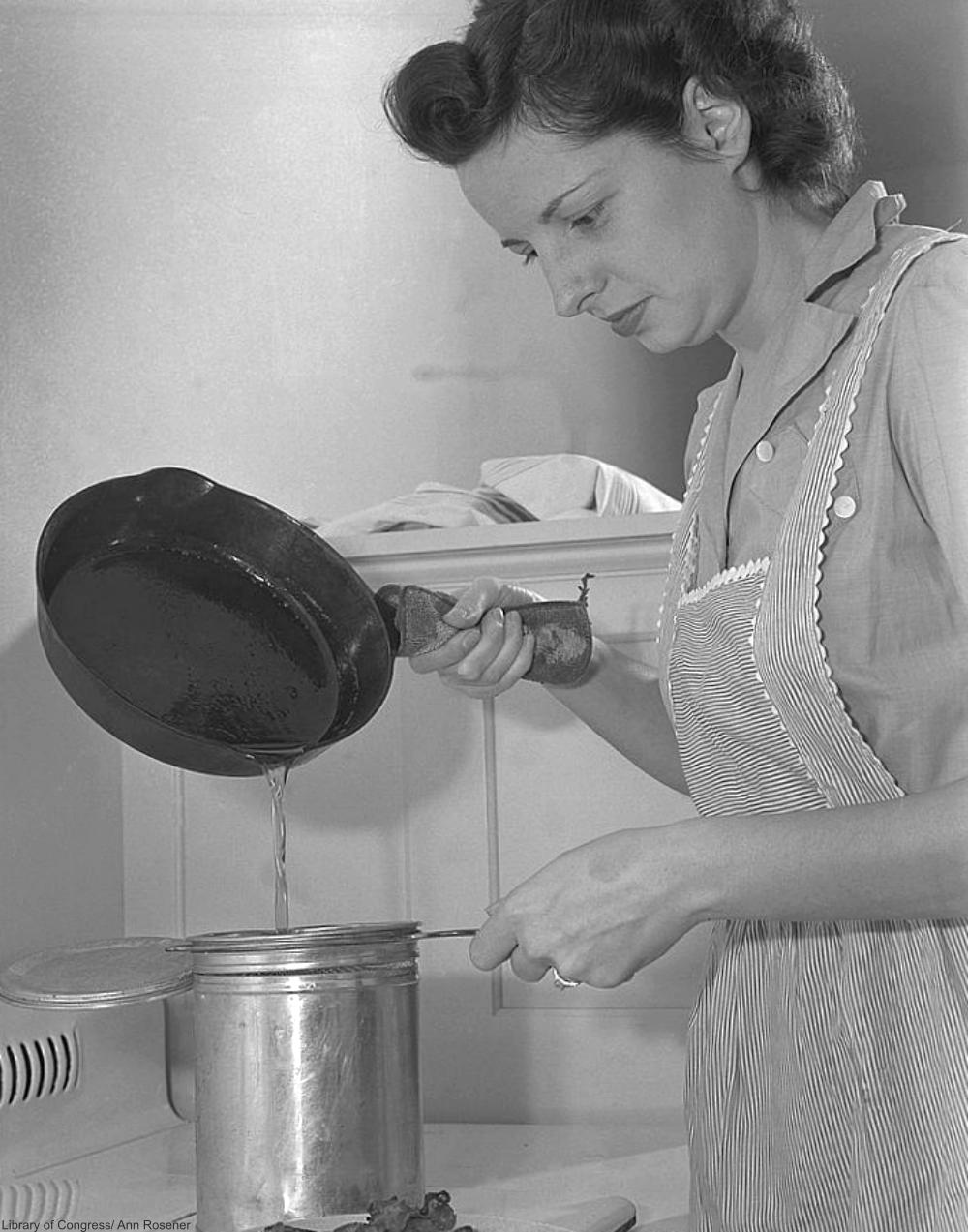