Things We Miss From Our School Days

It was considered a normal thing for kids to do. We climbed any tree that we could at recess. Now, children are not allowed. And, most school playgrounds don’t even have trees big enough to climb anymore – specifically to keep kids from being tempted. 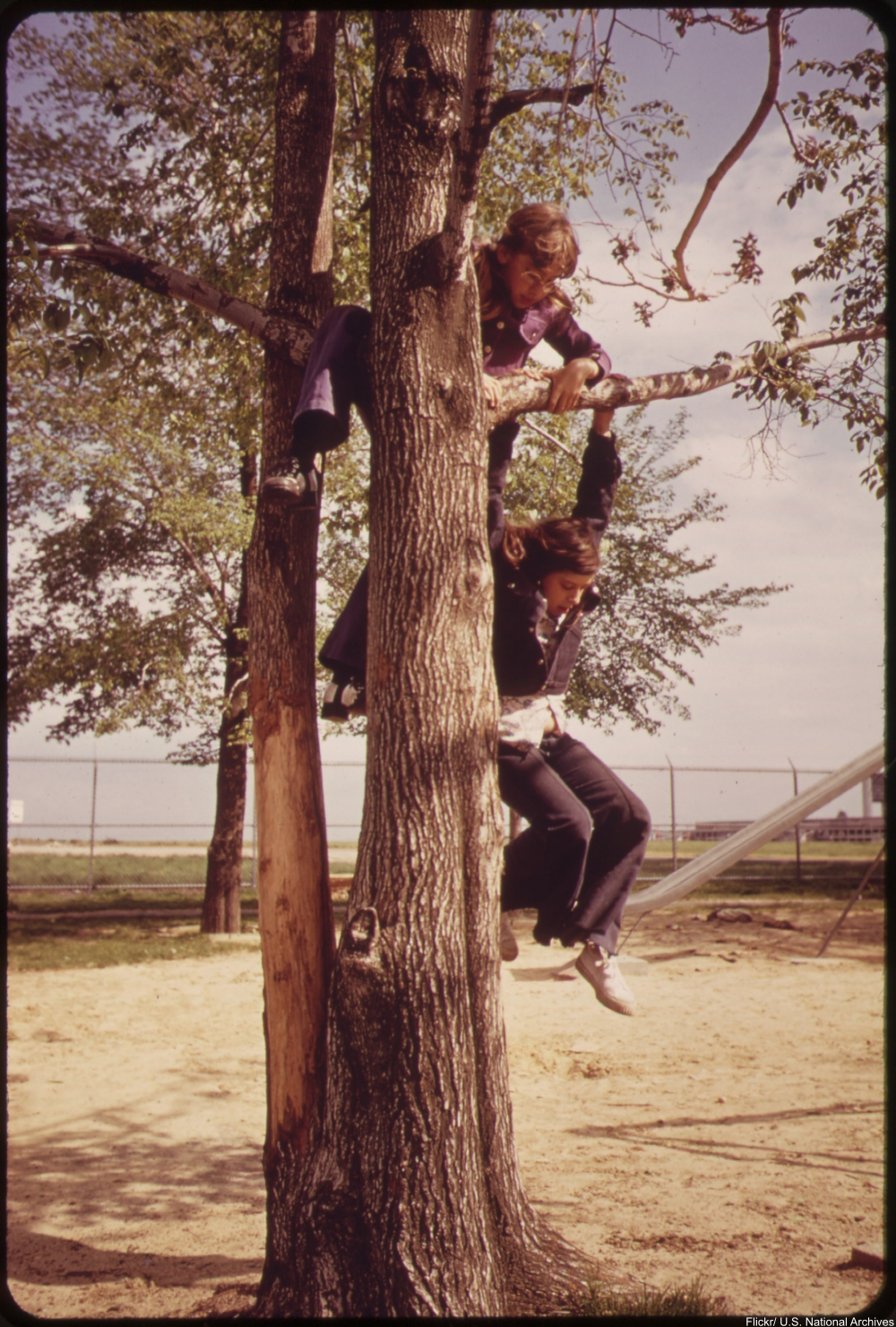 This game has been deemed too unsafe in many school systems. But, we had so much fun with it as kids! 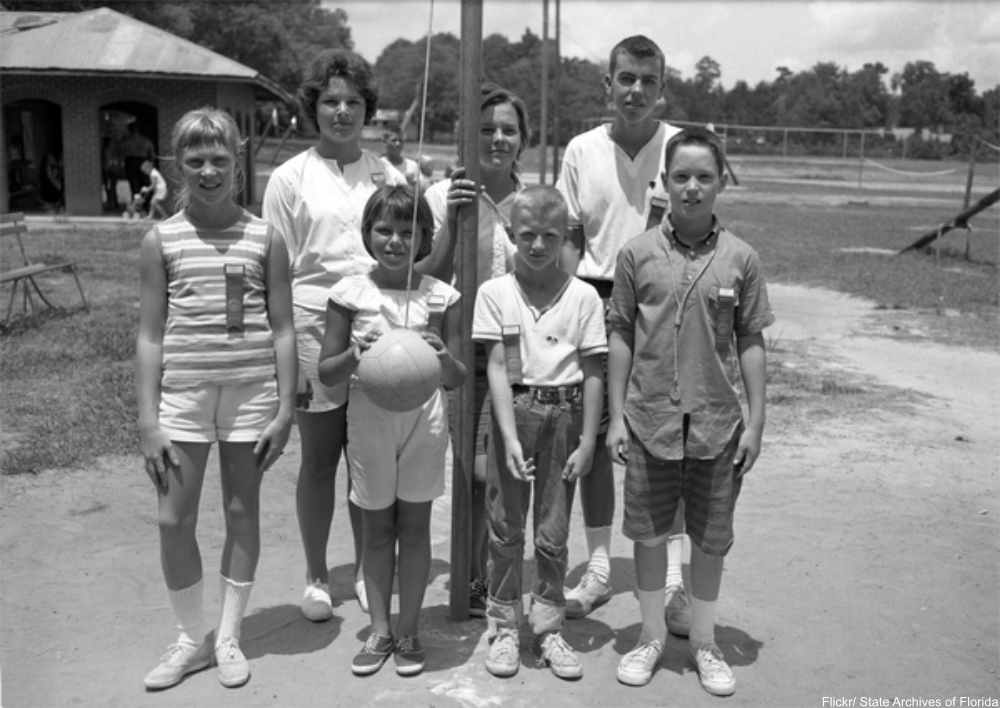 Those monkey bars on chains provided so much entertainment for us as kids. The swinging metal bar usually knocked at least one kid in the head each day, but we thought it was worth it. 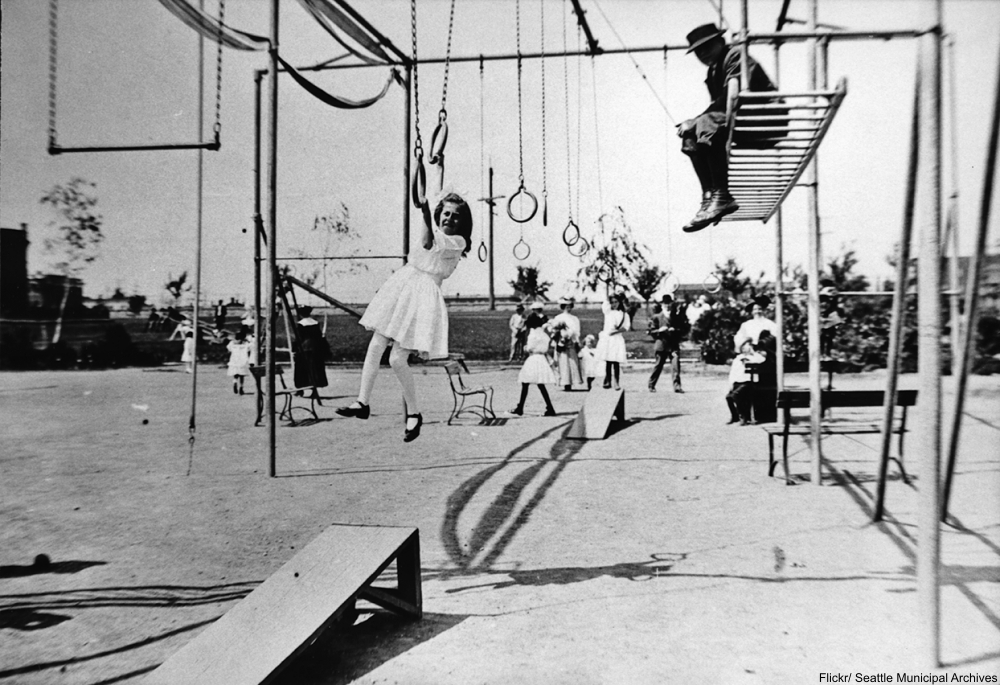 When you’d do well at something, sometimes the teacher would give out a piece of butterscotch or bubble gum. No more. Food and candy are no longer allowed in most classrooms for this purpose anymore. 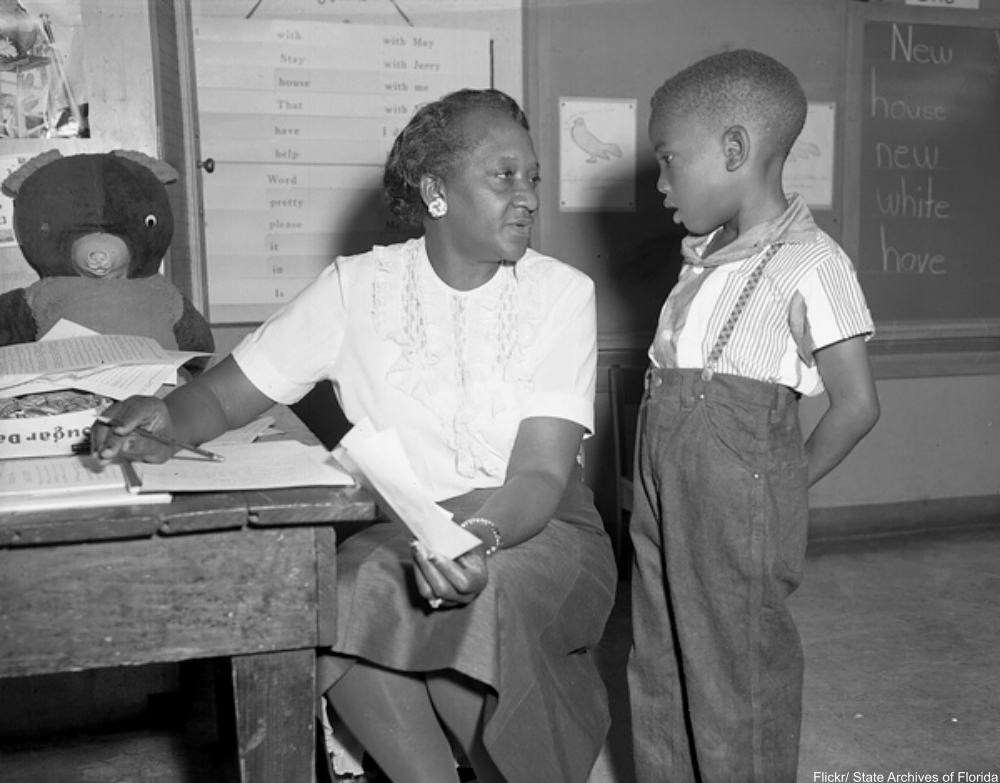 Any time we got to watch a film in class was a good day. The projector would come out, and then in years later, the big TV cart replaced the film reels. 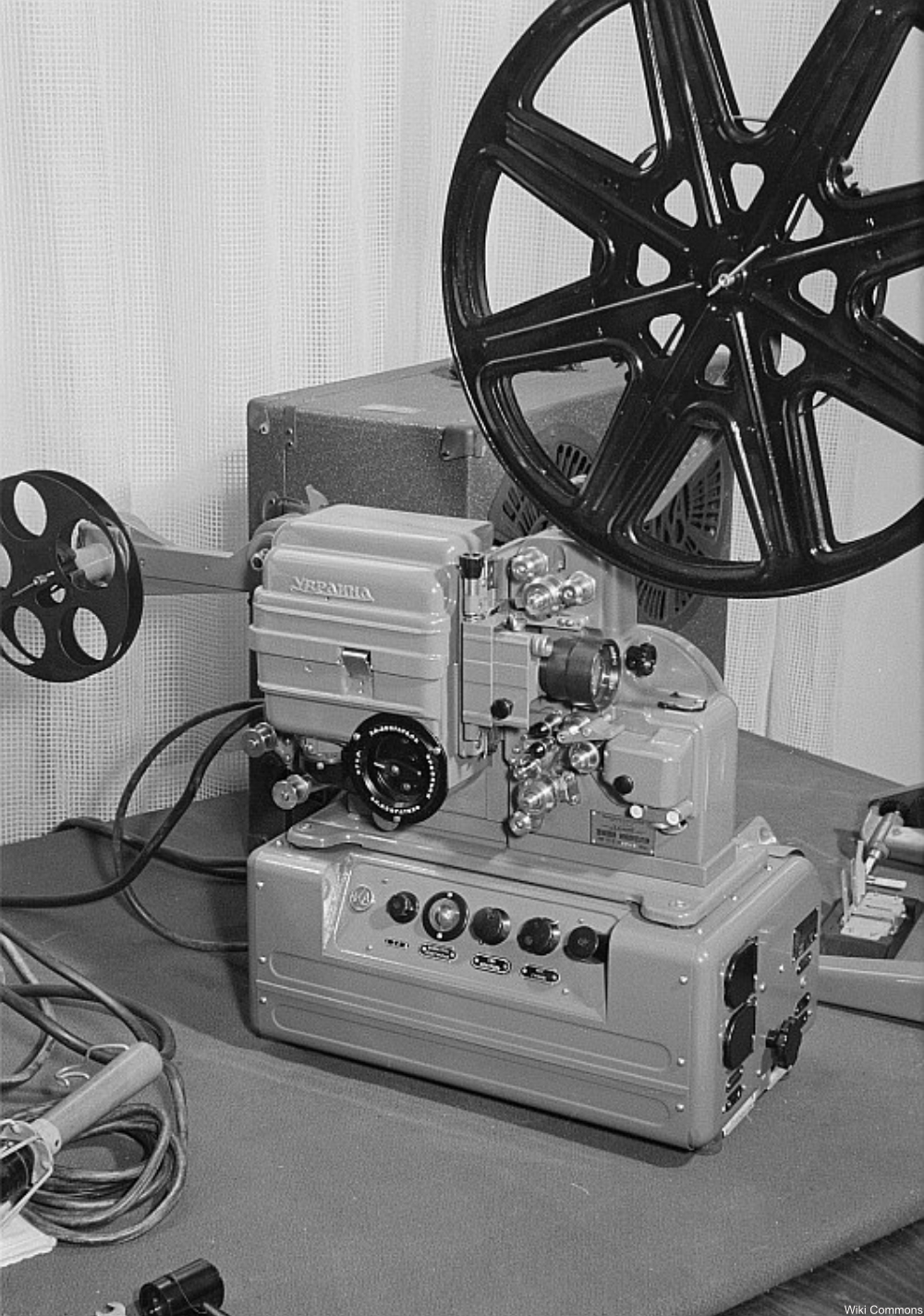