There were times after the Russian Revolution during which fashion was considered in opposition to the state, but by the 1930s soviet fashions were seasonal, albeit limited. The state issued custom-printed fabrics and seasonal designs were produced by various Soviet fashion houses, employing in-house designers.

While fashions were limited to domestic designs, there was a select group of young people in Russia who consistently sought the latest Western fashions and music, particularly American (though the group was apolitical). Known as stiliagi (or hipsters), these kids touted capitalist fashion from just after World War II until the 1970s. Each country within the USSR had its own sense of style, despite the impact of of socialism on fashion. 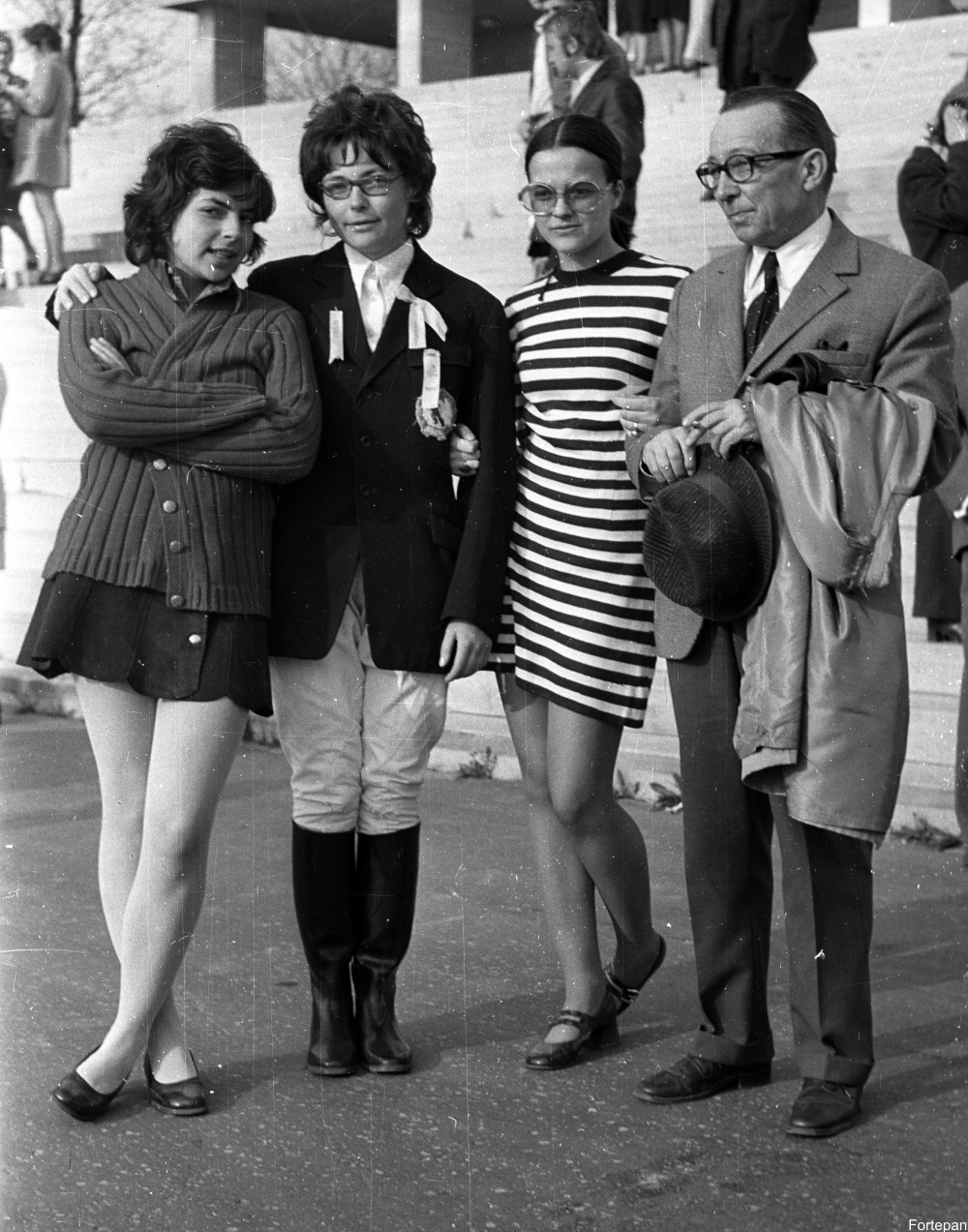 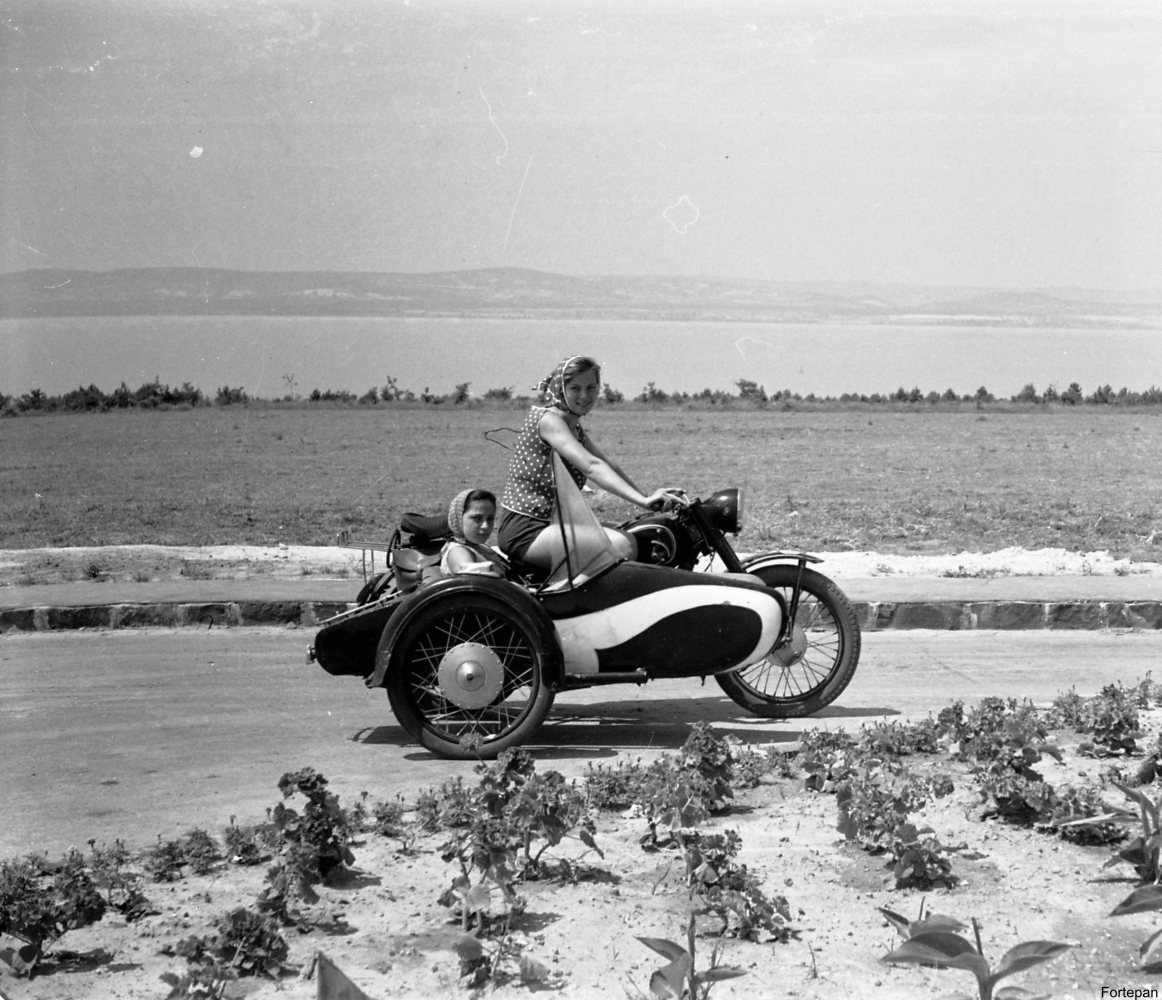 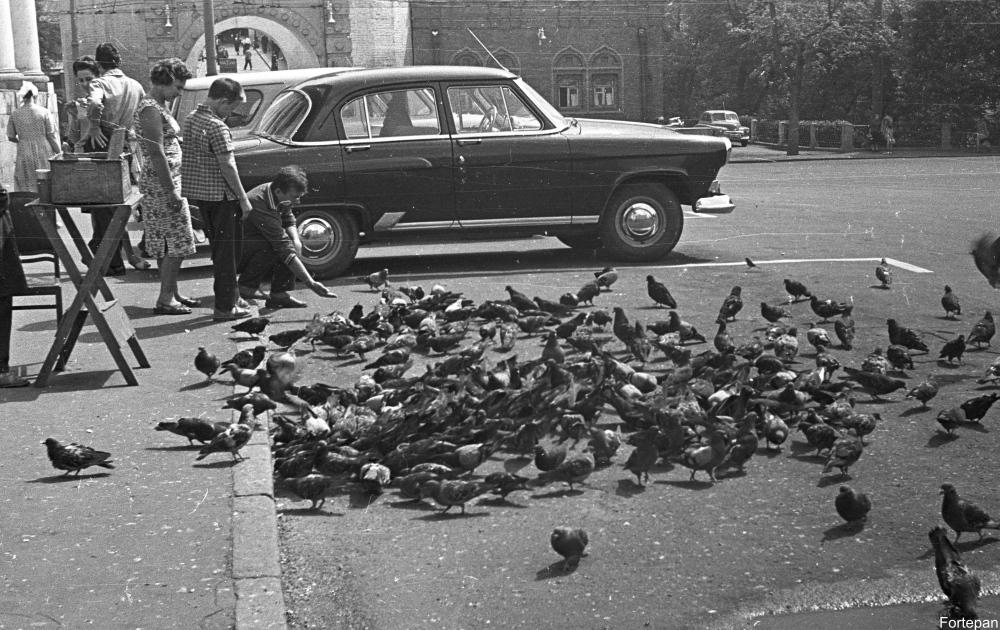 Feeding birds near the Kremlin, 1963. Via/ Fortepan 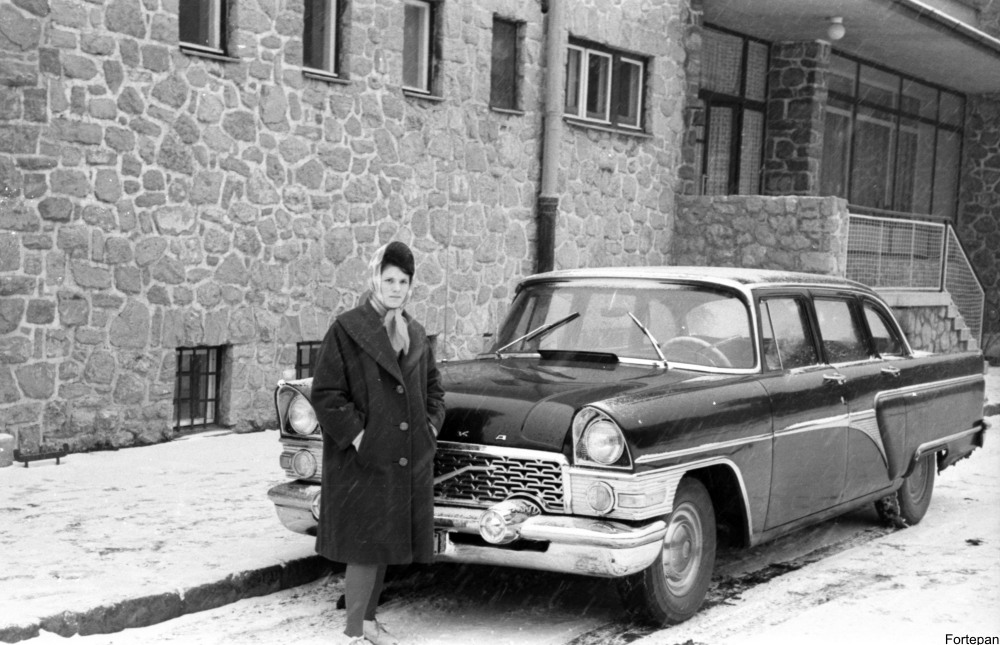 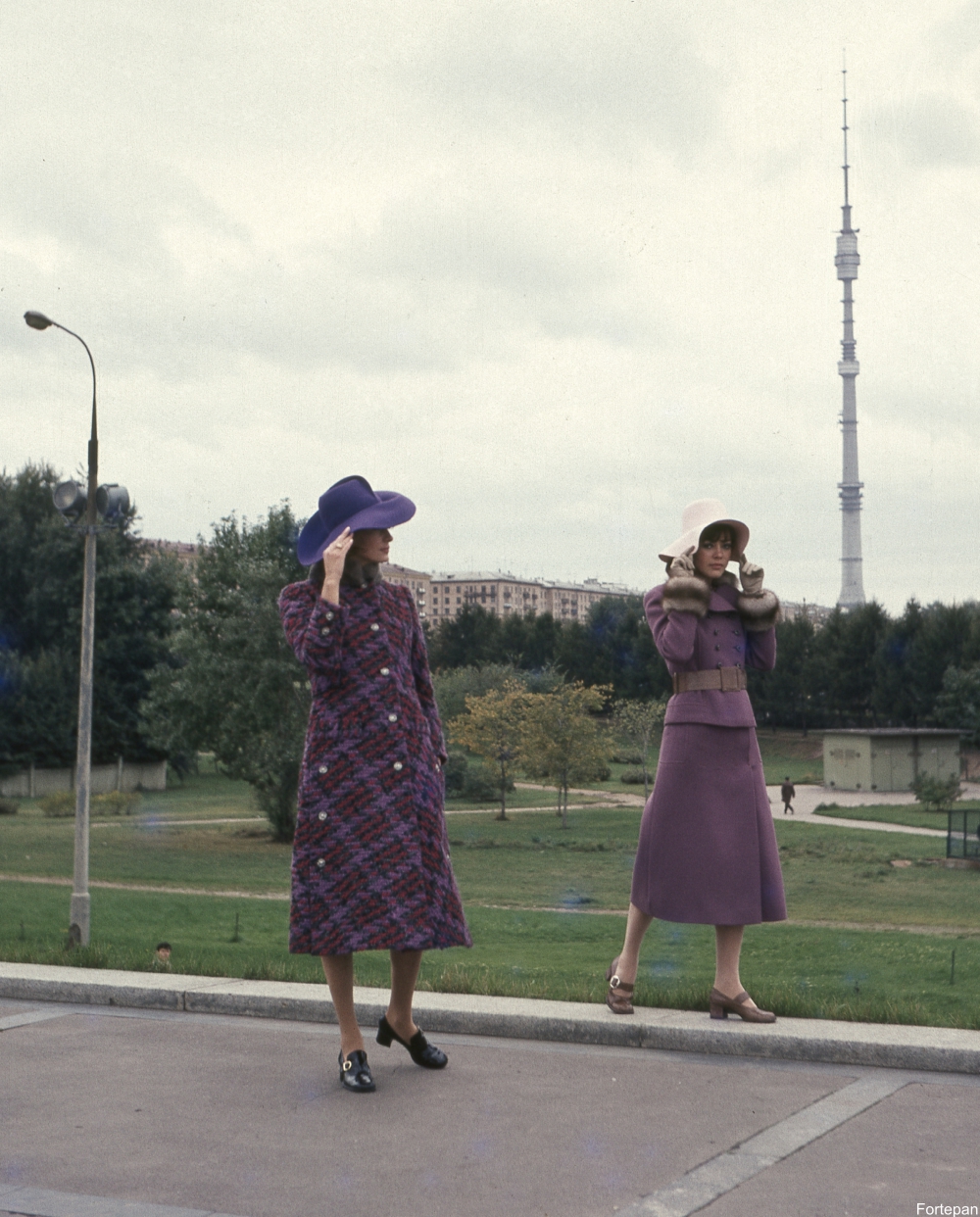 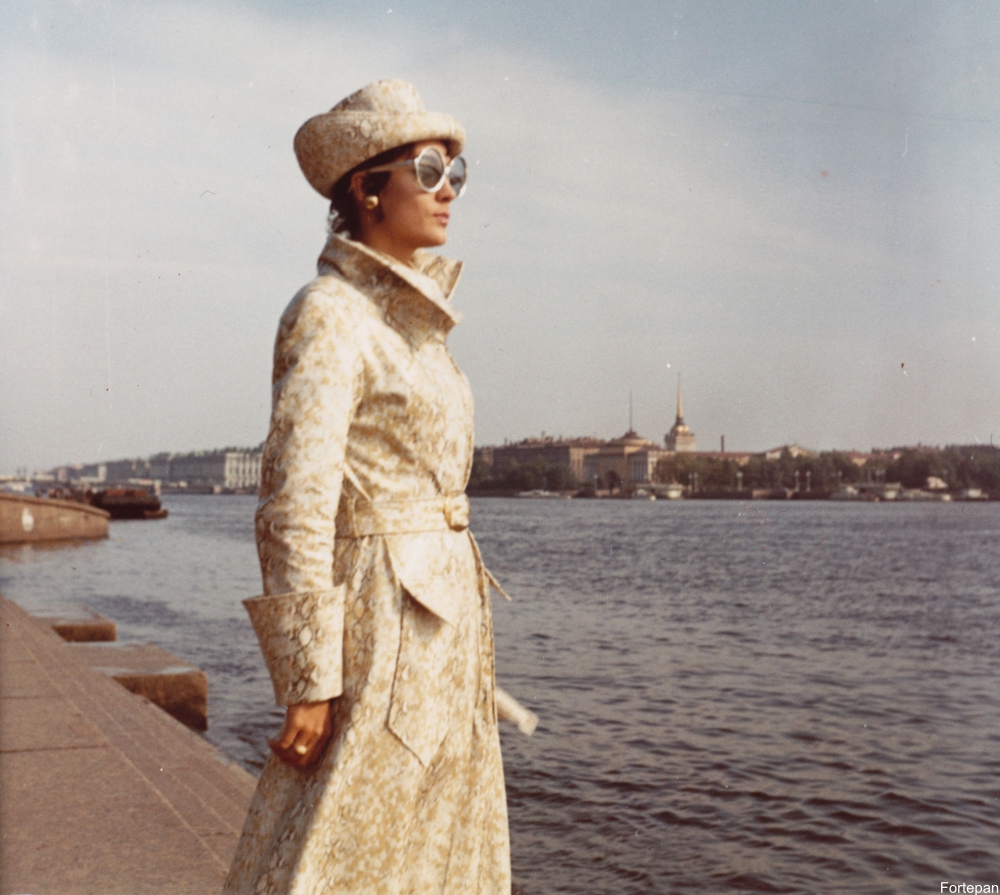 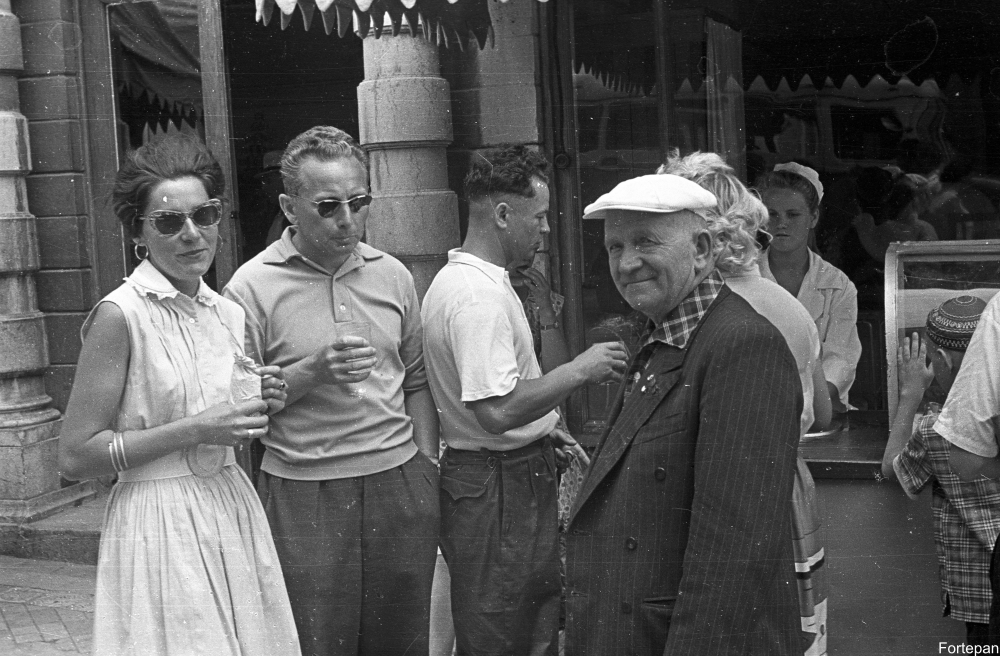 Most people on the street were not as fashionable as the hipster youth, but many folks did have a unique and timely sense of style, made all the more unique by handmade items or fashionable accessories, much like it was here in the U.S.

Click “Next Page” for a look at 6 hairstyles throughout history that were once considered scandalous!