Researchers have finally confirmed the location where 19 innocent people were hung in 1692 during the infamous Salem Witch Trials. The site is located behind a Walgreens at a place known as Proctor’s Ledge. While the assumption was that the hangings took place at a site called Gallows Hill (a menacing albeit aptly-named lcoation), scholars have concluded that witness testimonies don’t back that up. 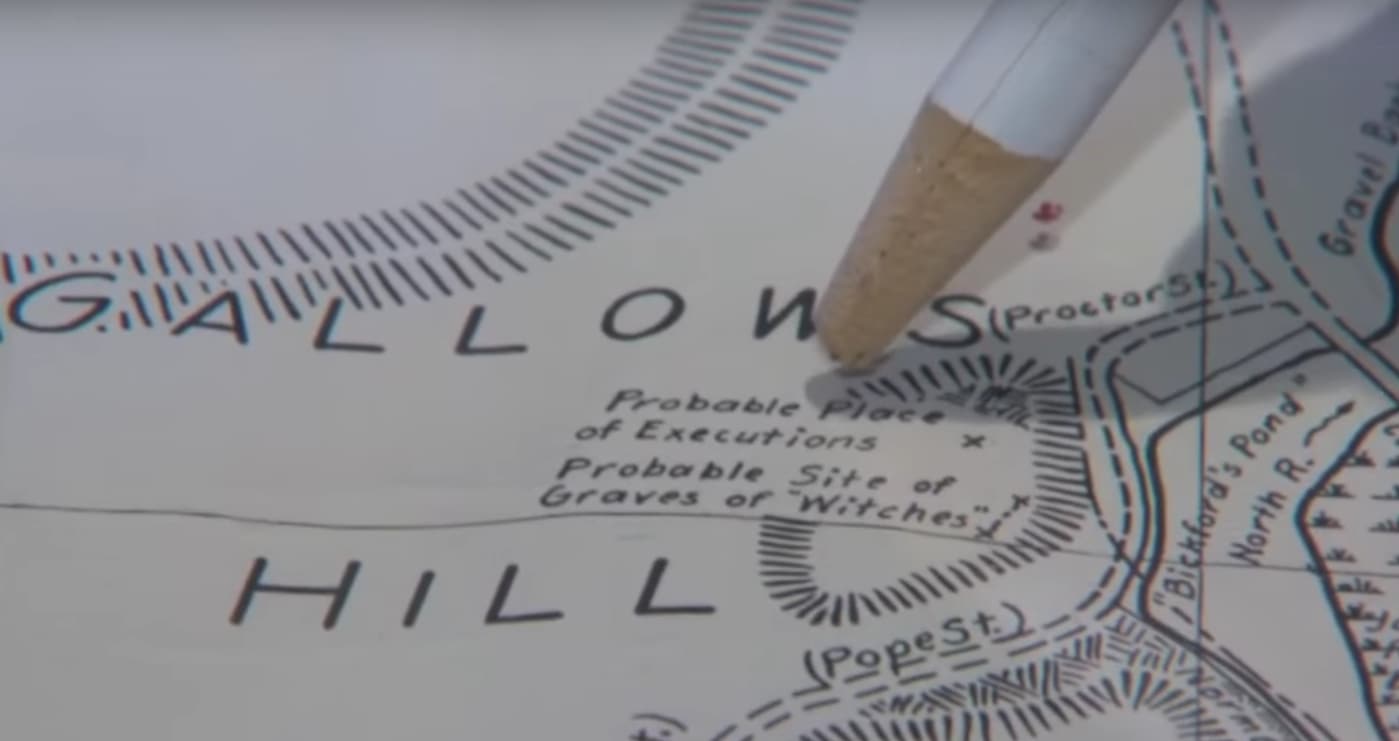 Nearly a century ago, historian Sidney Perley correctly identified Proctor’s Ledge as the site of the executions. And though the city actually purchased that strip of land in 1936, the belief that they took place at Gallows Hill remained until this recent discovery. Thanks to witness testimony dating back to the trials, various maps from different periods, and new technology, The Gallows Hill Project has finally confirmed Perley’s theory.

A main clue came from records of the witch trials court, in which accused-witch Rebecca Eames described seeing some people gathered at the “house below the hill,” presumably watching an execution. Researchers also used “ground-penetrating radar and high-tech aerial photography [to] shed new light on the topography of the site as it is today and as it was in 1692,” according to a press release from The Gallows Hill Project. 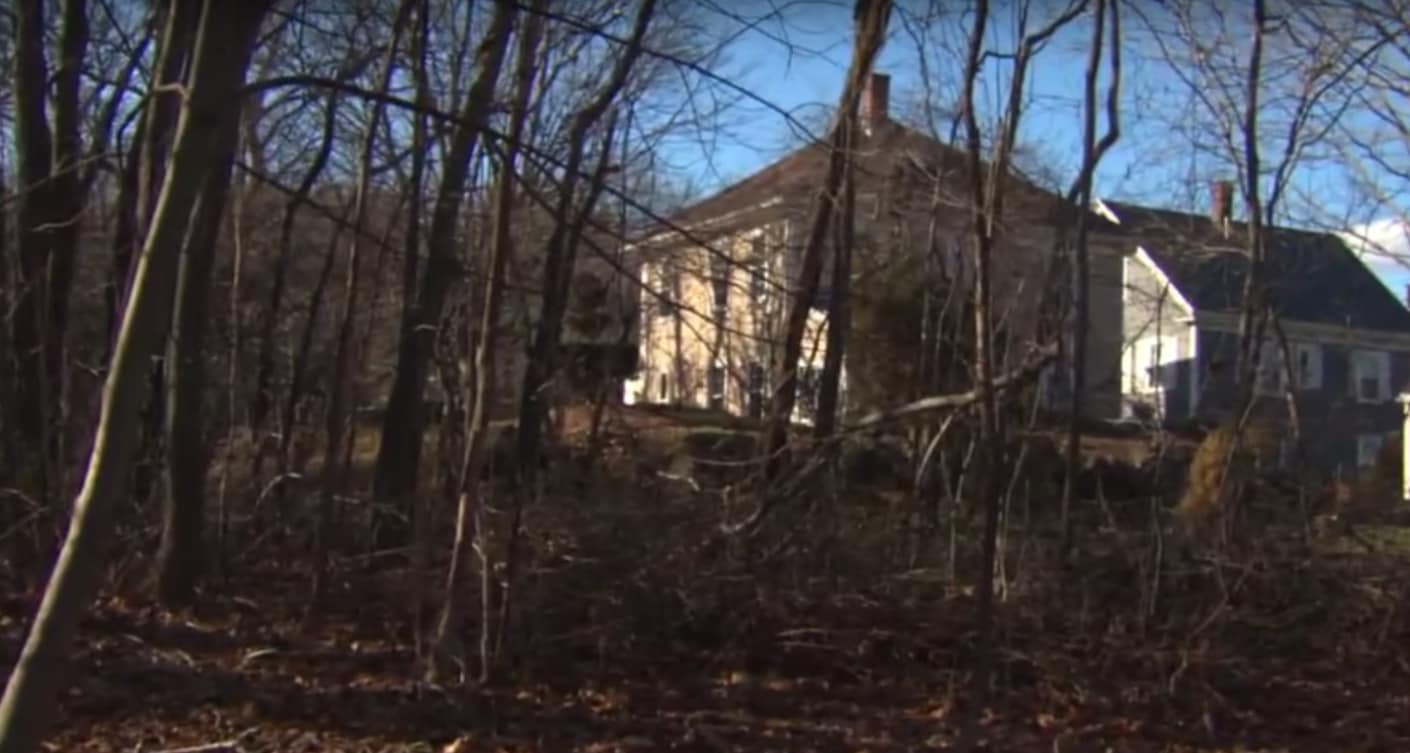 While Proctor’s Ledge has unofficially been known as “Witch Memorial Land,” the area has sat unmarked and unidentified. City officials say that a “modest” memorial will be installed. Can you imagine having such a historic part of history right in your backyard?