Artifacts with verified provenance in connection to assassinated U.S. president, Abraham Lincoln, are considered important relics of American history. But, many are not in museums, instead belonging to private institutions and individuals. Lincoln was shot by John Wilkes Booth while attending a play on April 14th, 1865, and died the next day. The nation was in shock, coming to grips with the reality that the president who had issued the Emancipation Proclamation was dead. Many people immediately went into deep mourning for the nation’s leader. At the time mementos of his life and death were highly valued, as they still are today. And, the recent auction of a lock of Lincoln’s hair shows this. 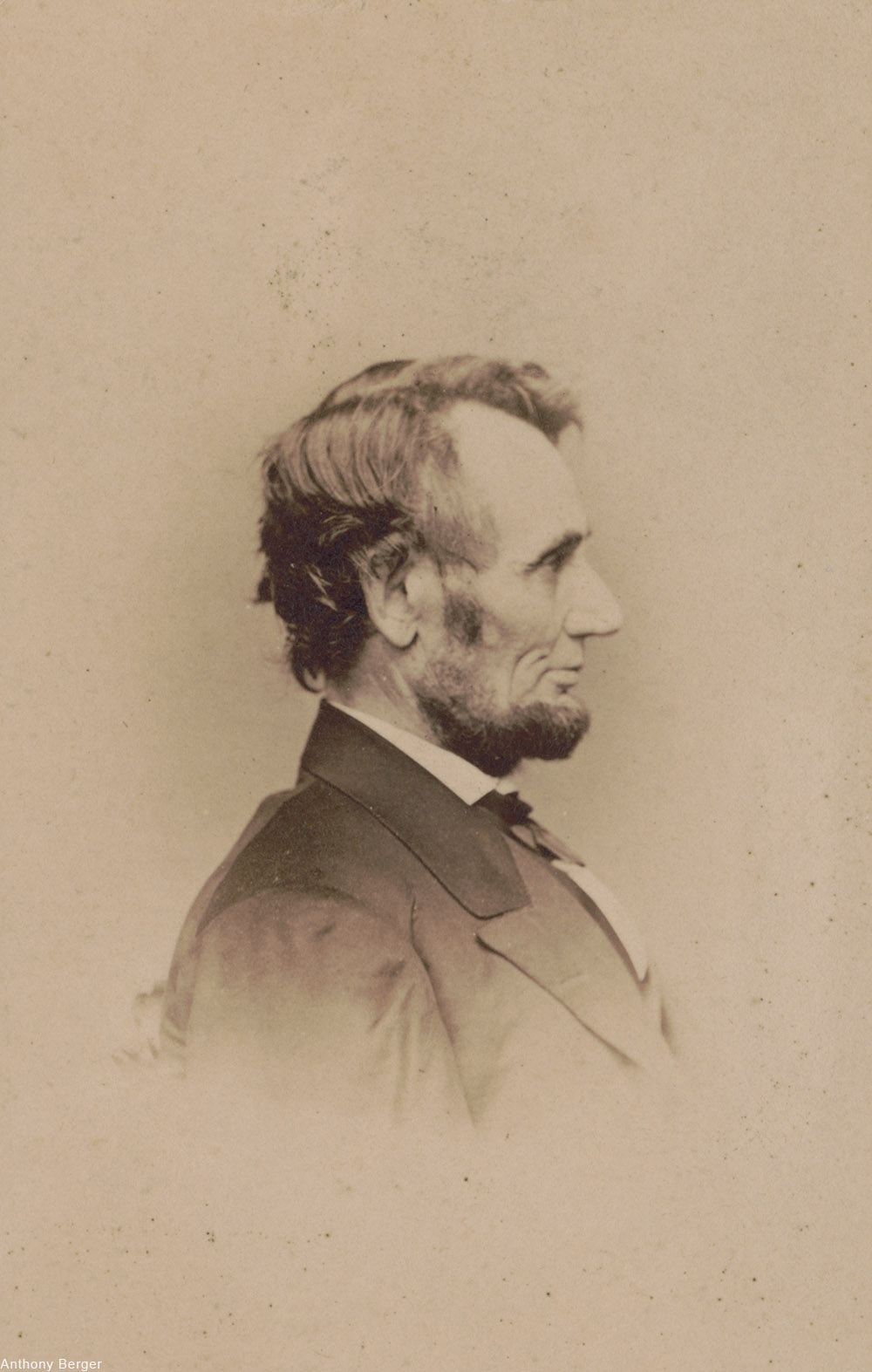 At the time Victorian mourning culture was in full swing, a set of practices only emphasized by the death of so many people during the Civil War. Because of this, mementos of the recently deceased, be they photos of the open casket, funeral cards, or locks of hair, were commonly kept by those close to the person.

In the case of President Lincoln the entire nation felt like they knew him and the loss was felt acutely. People clamored for a relic of the leader, but in the days following his death one doctor took one of these mementos for himself. 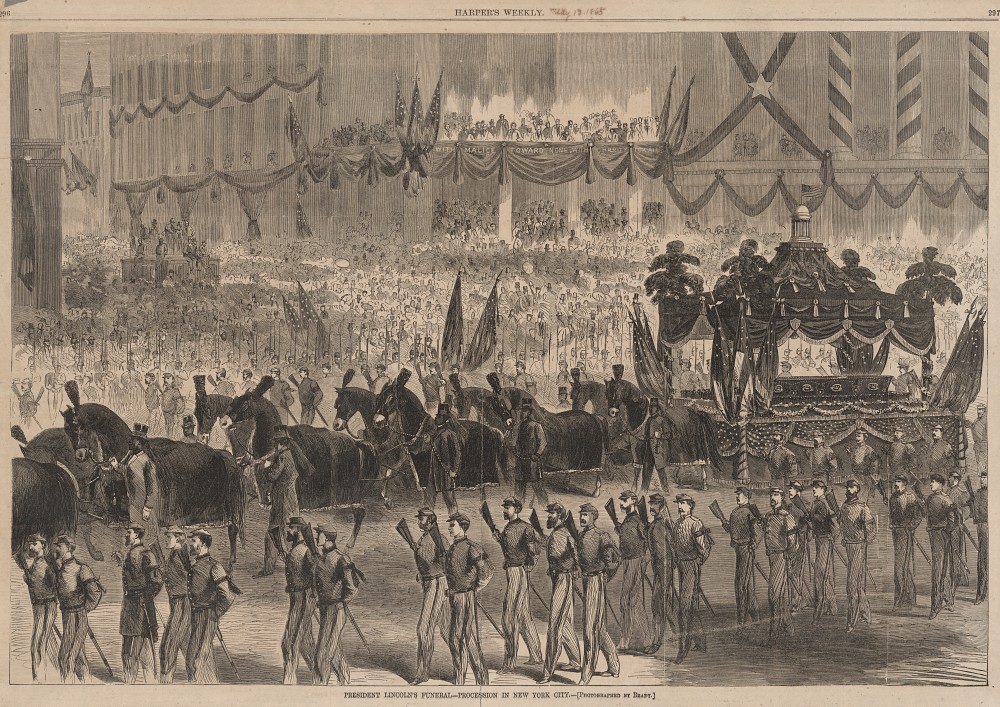 Dr. Lyman Beecher Todd was present at the postmortem examination of Lincoln and was asked to cut a few locks of the POTUS’ hair for his cousin, First Lady Mary Todd Lincoln. According to the account he wrote in 1865 of the postmortem events he then also secured a lock for himself. Later tellings are that he was gifted the lock of hair.

The brown and grey bunch of hair, which was tied with string and then later framed alongside letters of the era and photos of Lincoln, reflects how much the war took a toll on the president’s body even before he was assassinated. Framed with the hair was a telegram from the doctor which was filled out at 11pm April 14th, debunking a common conspiracy theory around the assassination that the telegraph cables had been cut the night of the shooting.

This lock of Lincoln’s hair was then passed down through Dr. Todd’s family and was recently auctioned off for the sum of $81,250. This amount was slight under the pre-auction estimate of around $100,000.

If it seems strange to take a lock of someone’s hair then keep in mind that skull fragments from President Lincoln have also been saved and even exhibited in museums, despite the morbid nature of these pieces of bone.

Find out more about this relic taken from Lincoln’s body in the video below.