Lieutenant Colonel Percival Fawcett was no stranger to the Amazon and all its perils. Fawcett had been a world traveler for decades already when he undertook a series of map-making trips into the Amazon. These were completed successfully and he went on to serve in World War I. By all accounts he was a respected military man and expedition leader. But, wild aspirations eventually overcame this seasoned explorer and his life would never be the same. 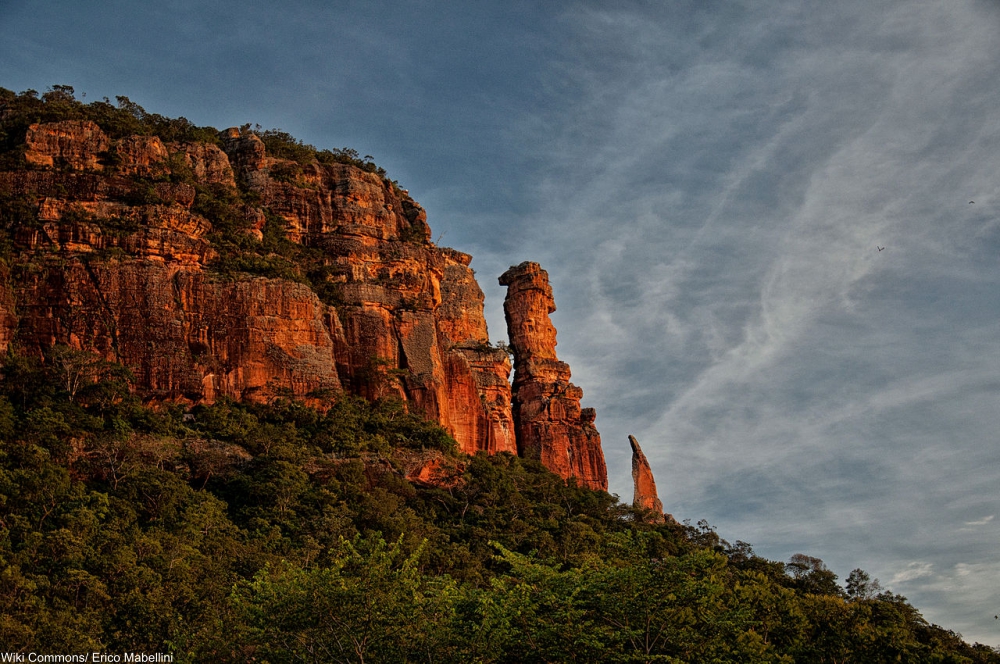 Born in 1867 in Devon, England, Fawcett joined the Royal Artillery in 1886 and served in Sri Lanka. He joined the Royal Geographic Society in 1906 and it was they who commissioned the maps that he explored the jungle to help make. Intrigued by Manuscript 512, contained in the National Library of Rio De Janeiro and written by a Portuguese explorer in 1753, the volume described an ancient city in the Matto Grasso region of Brazil. Fawcett became convinced that there was a secret city of gold deep in the Amazon jungle, which he called “Z.” Like a version of El Dorado, the promise of something so great was too much for him.

In 1925 he set out into the jungle to search for the City of Z. With him he brought his son, Jack, and his son’s friend, Raleigh Rimmell. Fawcett eventually sent away the native guides that may have been the only thing standing between them and death. Percy was already 58-years-old by this point and had tried twice before to accomplish this mission, returning ill and exhausted both times. But, the city of gold beckoned. They were never heard from again. After 2 years of no communication, a search party launched in 1928 by the Royal Geographical Society’s George Miller Dyott led to no conclusive evidence as the whether they were alive or dead, though Dyott proposed that a local tribe had murdered him, a theory which was later reiterated in the 1950s and determined to be unprovable. 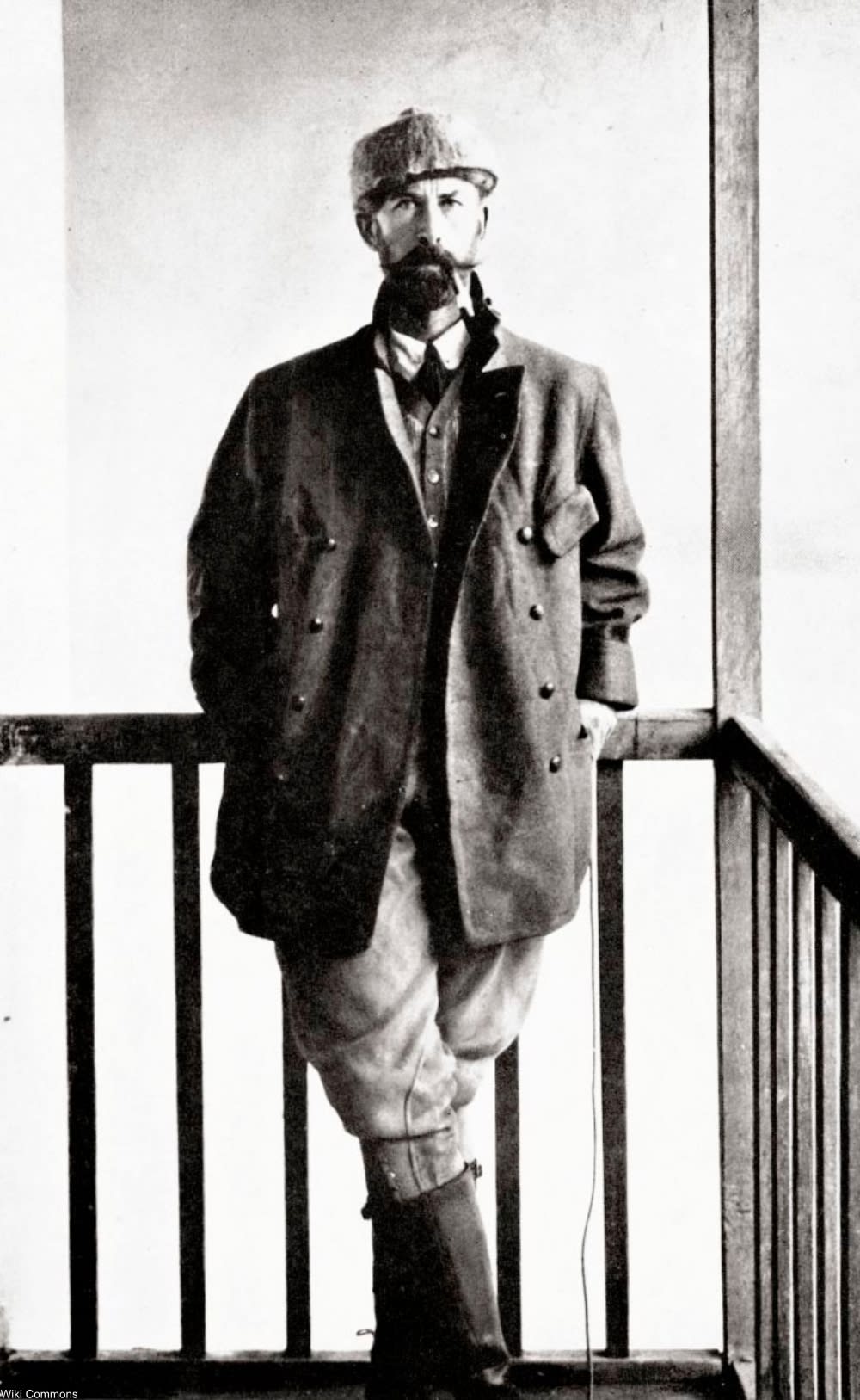 But, the story doesn’t end there. There is evidence that the descendants of Fawcett were protecting his reputation, including a book giving false information written by his son, Brian. Fawcett’s real plan may have been to found a commune in the jungle based on a mythical jungle siren, the worship of his son, Jack, and some other strange occult practices. Fawcett’s friends and family may have been aware of his true intent, among them his brother Edward Douglas Fawcett, who was a known occultist and author of several books on the subject.

We will never know what exactly happened to Fawcett’s party in the jungle. Many search missions have been undertaken since then, almost all of them unofficial and most of them ending in great peril. So far, around 100 people have gone missing or died in the search for the mythical City of Z that has lasted almost a century. The City of Z was supposedly the inspiration for Sir Arthur Conan Doyle’s book The Lost City and Fawcett’s tale has recently been the subject for a play and a movie.