What Does Your Irish Last Name Say About Your Family?

The job your ancestors once held may have had an important impact on what they were called. Last names often came from occupational titles, words which might have themselves been borrowed or adapted from another language.

Butler is a name that comes from the Norman name for a wine steward, butiller, which was in turn a form of the Latin word buttis for “bottle.” 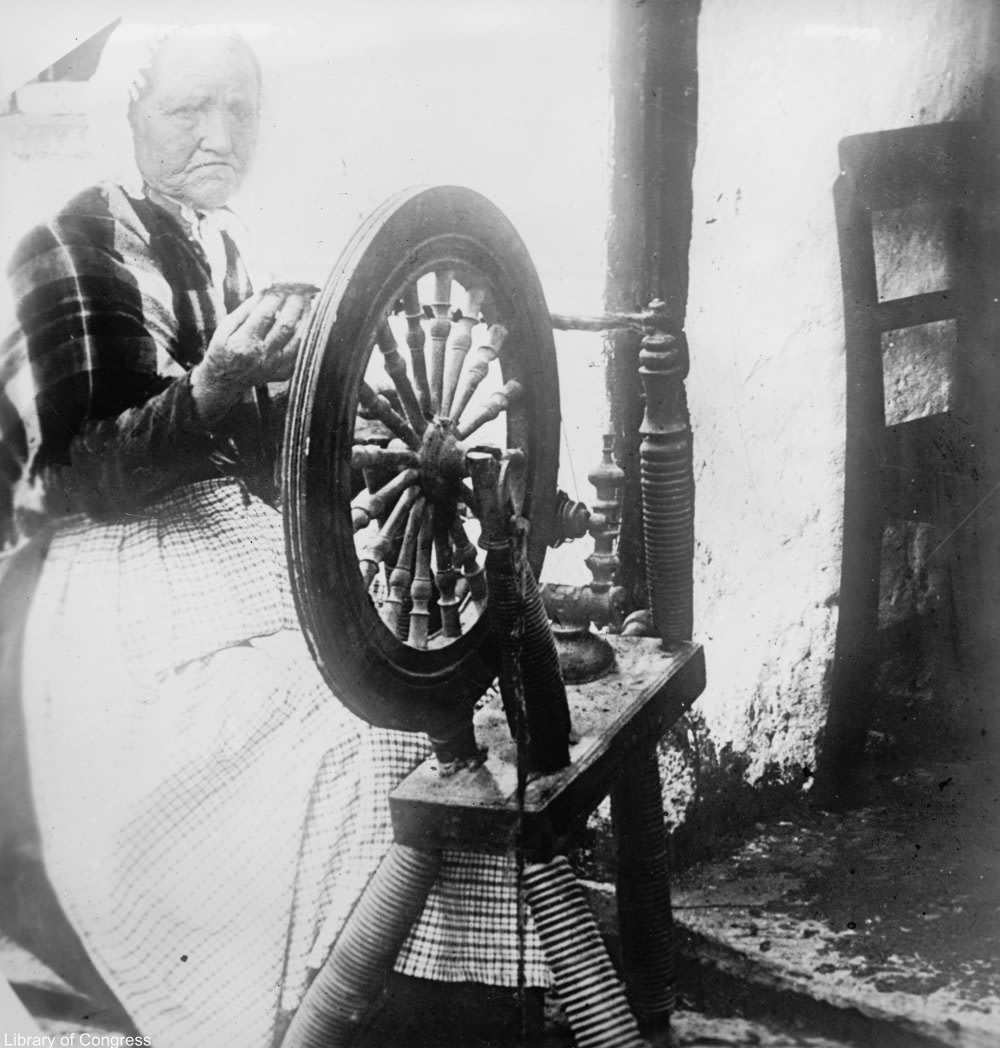 A Walker was a person who effectively felted or blocked woven wool fabrics in order to make them full and thick since handspun and handwoven fabrics could be inconsistent in texture. Walker is the surname that comes from this profession in Ireland and Scotland, while in parts of England the same job was referred to as Fuller or Tucker.

Where your family was from, even if we no longe refer to places using the old names, might have influenced what last name they took on. Blair in Gaelic refers to a flat or plain field, something which became synonymous with a battlefield and the act of war, and became a common surname. 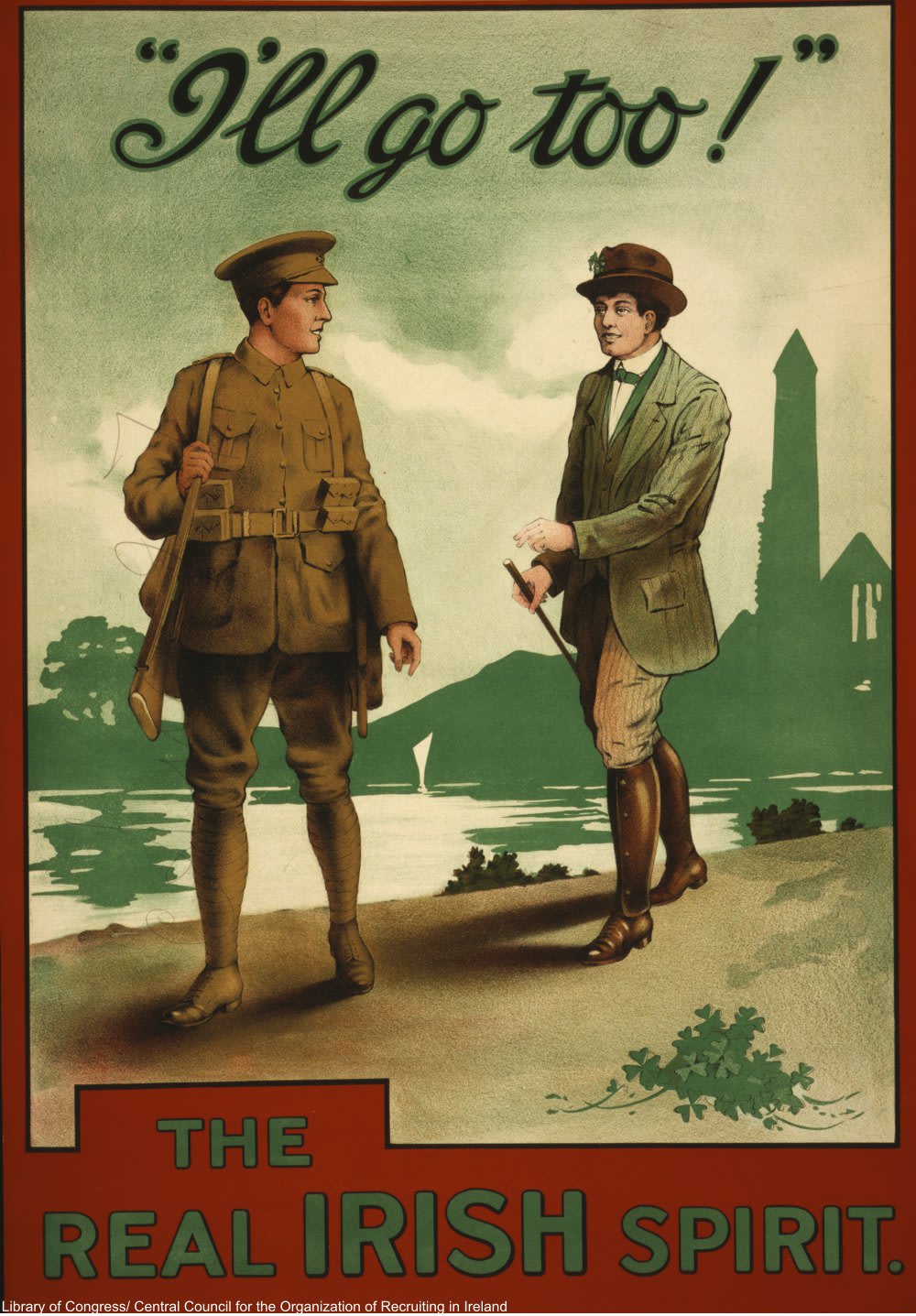 World War I recruitment poster from Ireland. Via/ Library of Congress

Drummond is the name for a ridge in Gaelic, and the use of this word as surname was first recorded in rgw 12th century.
Dunbar is the cliffside town in Scotland and the name combines the words “fort” and “summit” to create this new place name. 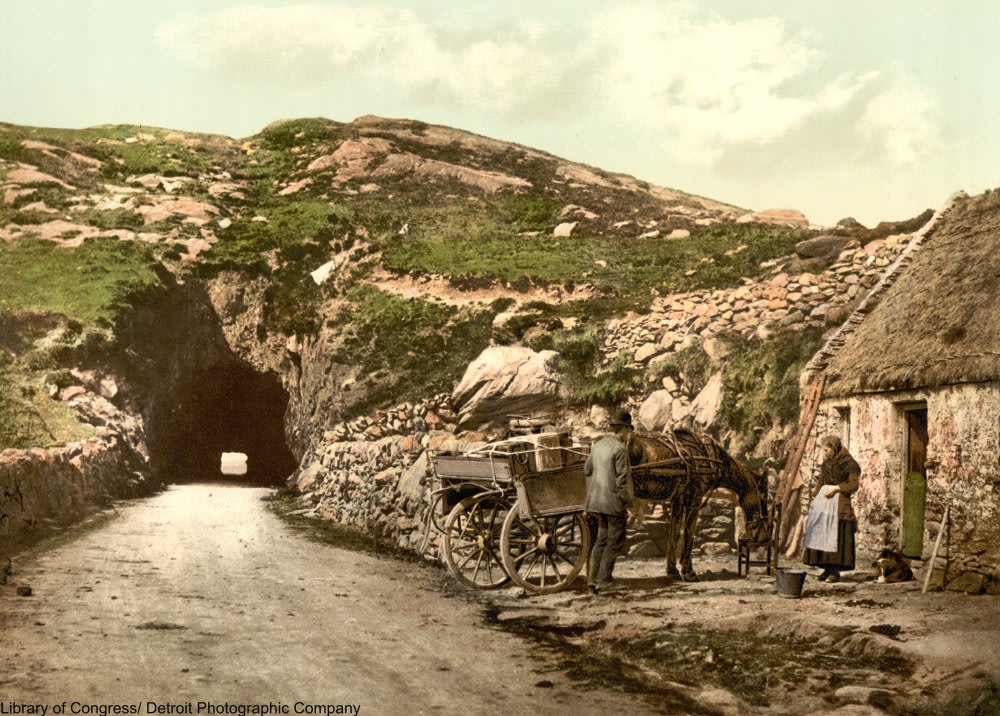 Outside Glengariff, Cork County, Ireland. Via/ Library of Congress

Stirling is most notably a place in Scotland, but other speculations on this surname range from corruptions of the word “Easterling” (from the East) or starling (a species of bird). However, other interpretations are that Stirling was a word than meant coin or river.

Kelly (and its variants) is one of the most common surnames in Ireland and a fairly common one in areas with significant Irish immigration as well. But, depending on who you ask the name has very different origins. 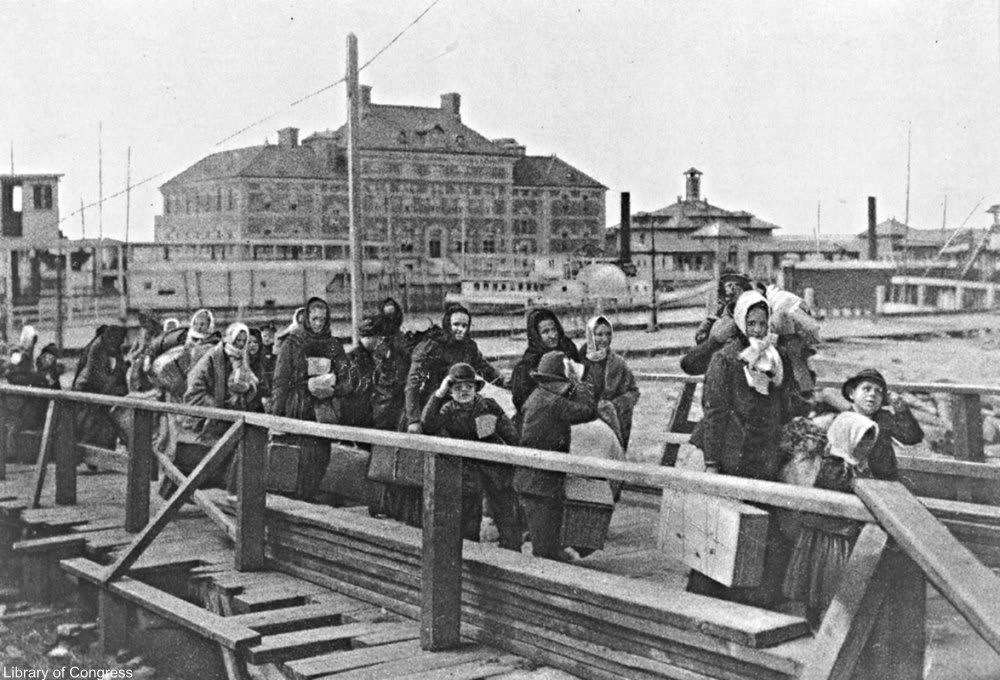 Landing at Ellis Island. Via/ Library of Congress

Some say that Kelly was once the word for “trouble” while others say the name referred to someone with bright hair. Another interpretation of the hair color derivation is that it referred to a halo and meant that the family frequented church. While many Irish saints have had the last name of Kelly, it is more likely that the name became popular for other reasons, not that saintly people are often named Kelly – especially when you consider that by some accounts the name literally means trouble!

Still other interpretations have the name translated as meaning “warrior” or “fighter.” If this conclusion is correct, then it might explain why some might have equated the name with trouble. 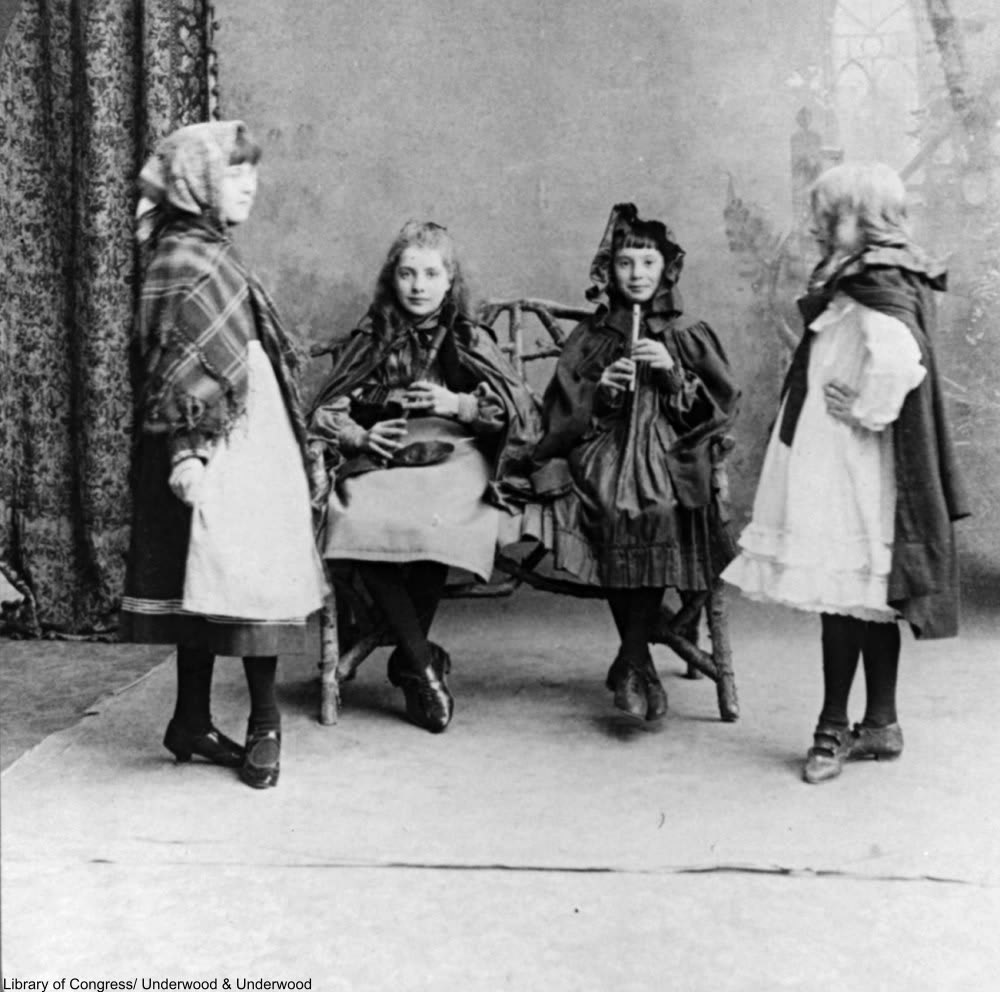 And, finally, another interpretation of the name Kelly is that it stems from the Cornish place name of celli, meaning “grove” or “woods.”

NYC museum shows how immigrants lived in 1900: Click “Next Page” below!