Walk through any given museum and you might see some very odd faces looking back at you. Reconstructions of prehistoric people made based on their remains, or carvings made from death masks of famous figures in history don’t always translate into something that looks realistic today. In fact, some of these renderings can look downright comical or even cartoonish. But, one artist is setting the bar for this kind of recreation incredibly high through his faces of notable historical figures. 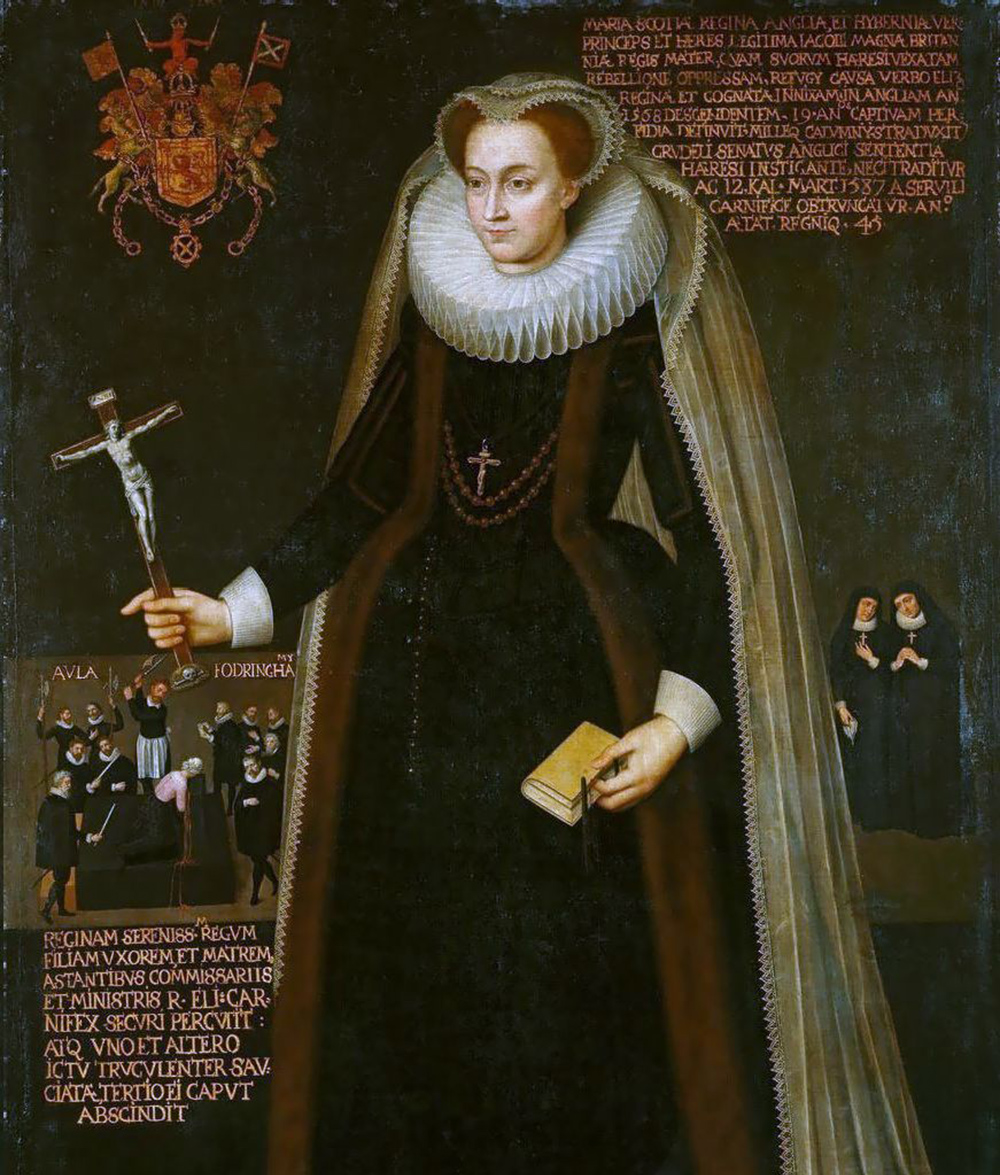 Irish-based artist, Matt Loughrey, specializes in colorizing and perfecting old black and white photos. His work is quite detailed and he has remade the faces of both the famous and of everyday people. Recently Loughrey has turned his eye towards making the death (and life) masks of historical figures into incredibly detailed works of art that bring history to life in a startling way.

Some of the faces he’s done include the maligned ruler, Mary Queen of Scots, whose visage was recorded long before photography using a wax cast of her face after she was beheaded in 1587. Above is a painting of her in life and of her execution and below is Loughrey’s work to bring a photograph of her death mask to vivid life.

It’s astonishing how much these alterations can change a lifeless object that depicts death into something that could be mistaken for a modern photograph of the subject mid-sentence (or perhaps taking a nap).

Loughrey has also worked on many other famous folks, including the life mask of George Washington, which was taken in 1785 in plaster by Jean-Antoine Houdon, who stayed with Washington for two weeks at Mount Vernon in order to accomplish the task. Washington was apparently fascinated by the entire process and wrote of it in his journals. We have to wonder what he would think of Loughrey’s process! 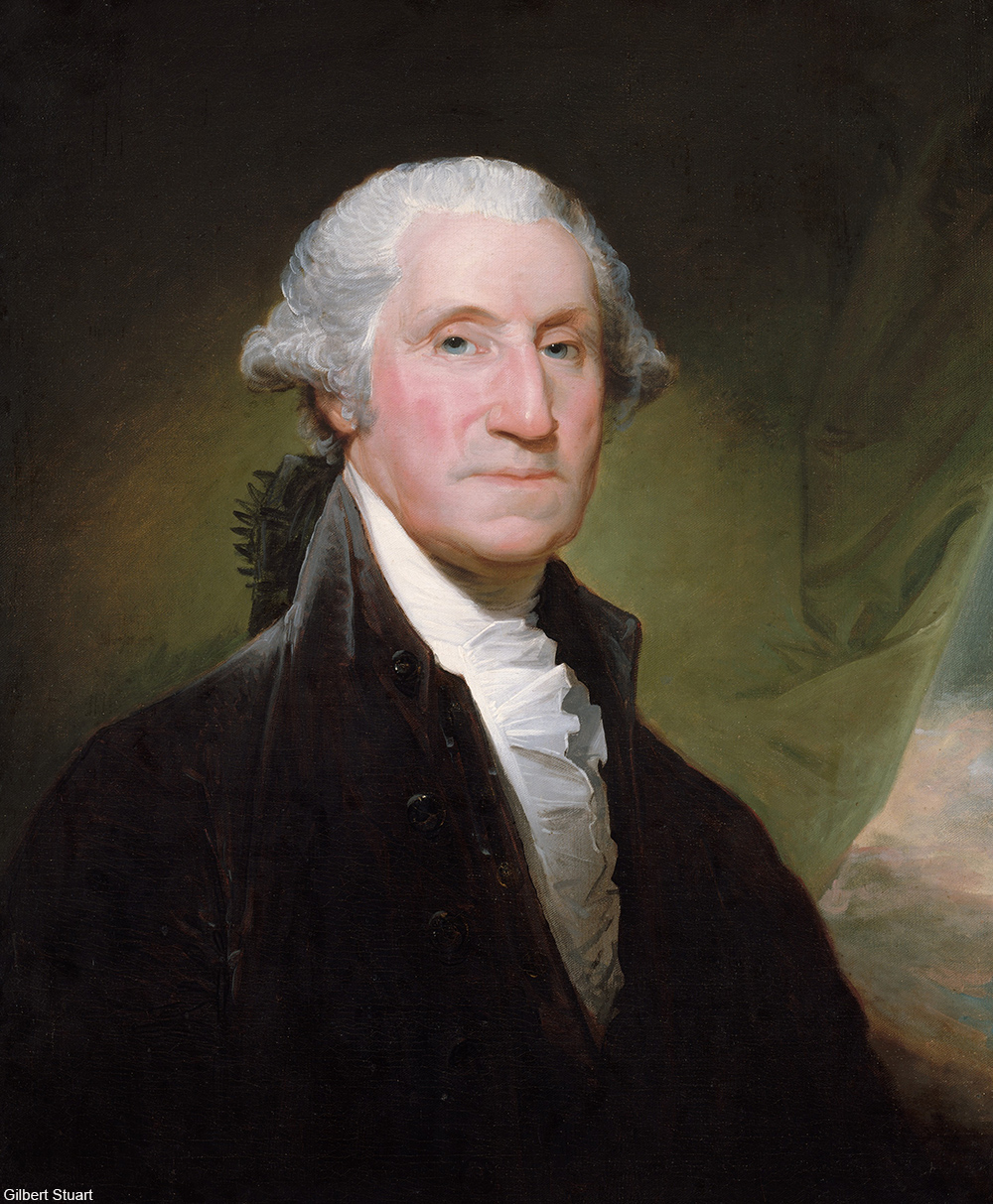 We’re used to seeing the first POTUS in paintings that were subjective and that often show him wearing the wigs that were so popular during the 18th century. But, Loughrey was able to take this life mask and make it into something very relatable, almost as if you were face-to-face with Washington himself.

Loughrey’s technique, as he explained it to Live Science, is all about shading and making the skin and proportions look more realistic, “In photogrammetry, we can get a really good idea of positioning for the simpler things, like cheekbones, [eye] orbits, upper jaw.” He went on, “The tonality of the skin is basically painting, it’s all done by hand in layers.” By hand he means using software to essentially create a 3D map of a person’s death or life mask and then manipulating the various aspects of the image one at a time.

The shading and lighting also has to be correct for the image to look realistic. Some things can be left to an algorithm, while others must be achieved through painstaking detail work that the artist puts in.

Here’s some restoration & color work (in progress) to the 1829 plaster ‘death mask’ of Pope Leo XII, for a Danish museum. I received an email this week from a client who got to show their 94 year old grandparent a picture of their 20th century self, completely restored and in color. It’s humbling to read the background stories to the work involved, not least to hear back as to how the image was received. You can contact me to restore & color YOUR photographs. mycolorfulpast.com is officially up and running. #pope #religion #mask #restore #instaartist #transformation #beforeandafter #19thcentury #spooky #death #life #face #leader #family #dna #research #education #stories #humanity #art #alive

In the image above you can the stages of work to complete this process on a black and white photograph of the death mask of Pope Leo XII, who died in 1829. During the editing and mapping of the mask mistakes, like cracks or uneven paint, can be resolved digitally if desired. 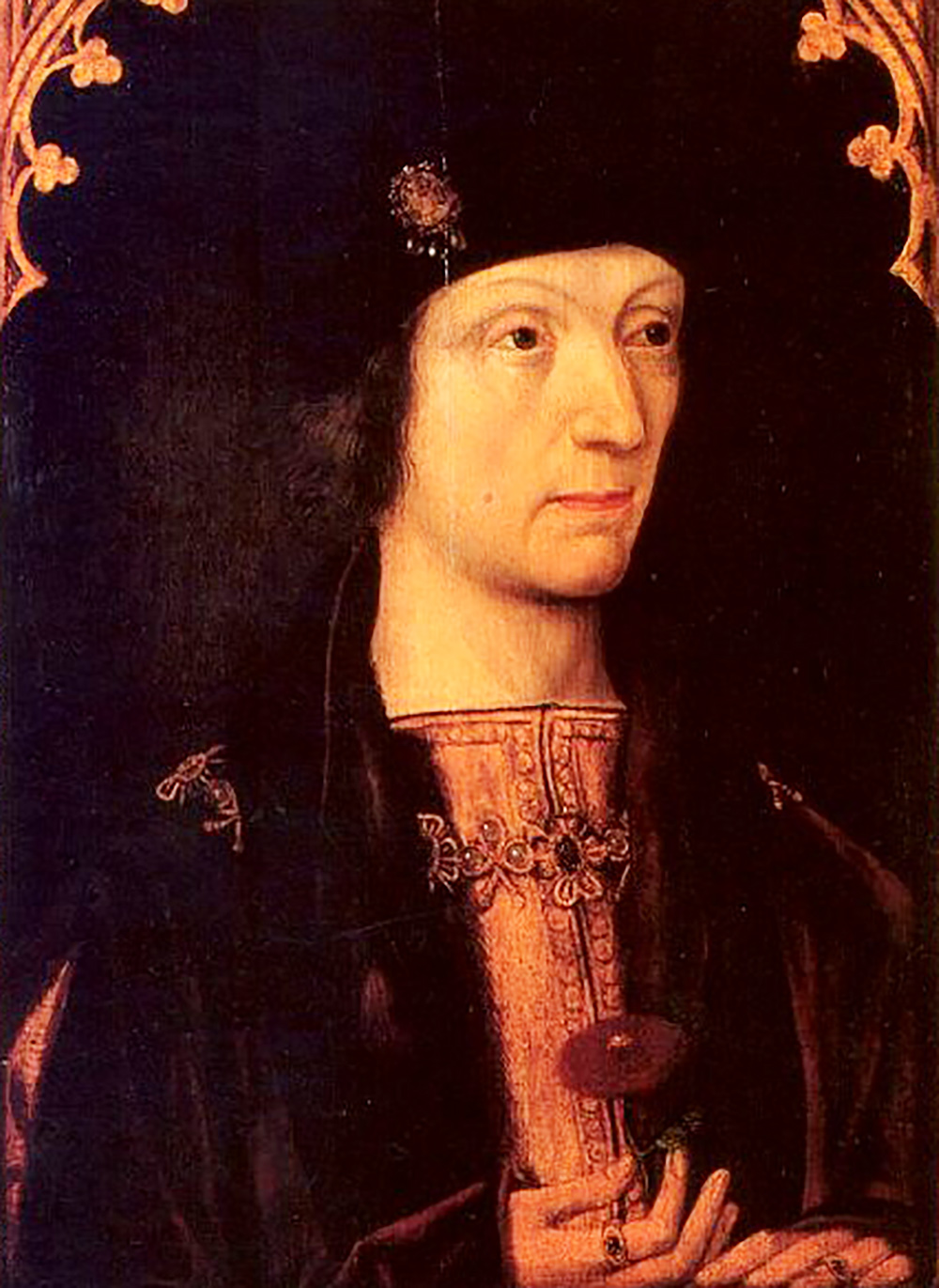 However, in the case of King Henry VII, the cast of his death mask had painted details which could have been seen as mistakes, and yet Loughrey chose to leave them in his final image of the ruler. The asymmetry in this case adds a level of realism that you’d certainly never see in a painting. Also, in death the facial features can droop or relax in unexpected ways, so it doesn’t always look the same as when the person was living.

Huge thanks to @iflscience for featuring my transformation of King Henry VII. Here’s a closer look once more. The death mask was created in 1509, so we are travelling 511 years back in time to get a very accurate look at the King’s face. I didn’t opt to move the right pupil which, somewhere during the mask’s lifetime has been wrongly positioned, nor did I reconstruct the damage to the right orbit. The objective is to copy, authentically, the death mask. This is an extremely advanced method for escaping the confines of photography and paintings for image data. These are wormholes to past centuries and I will be taking you thru many more. #kingdom #royal #kinghenry #history #time #dna #family #historicpreservation #education #oldandnew #tbt #mask #reconstruction #restoration #colorized #research #accurate #art #instaartist #reality #england #royalty

Previous to his work on death and life masks, Loughrey worked extensively on Civil War era photographs and the glass plate negatives used to capture them. The artist also takes commissions for private photographs to be colorized and/or corrected of flaws.

Family Auctions Gold Their Children Found in Linen Cupboard: Click “Next Page” below!