Archeologists in China made a historic discovery at the Haihunhou cemetery in Nanchang, the capital of the Jiangxi Province, where they unearthed more than 10,000 artifacts. Discovered in a tomb that’s more than 2,000-years-old, the findings include gold and silver accessories, bronze artifacts (10 tons of bronze coins), and bamboo writing utensils, all linked to the Han Dynasty! Archaeologists believe that the tomb was meant for Liu He — the grandson of Emperor Wudi, who was the longest-reigning emperor of the Han Dynasty. The Han Dynasty was the second imperial dynasty of China, spanning four centuries, and is considered to be a golden age in Chinese history. Take a closer look at the findings below. 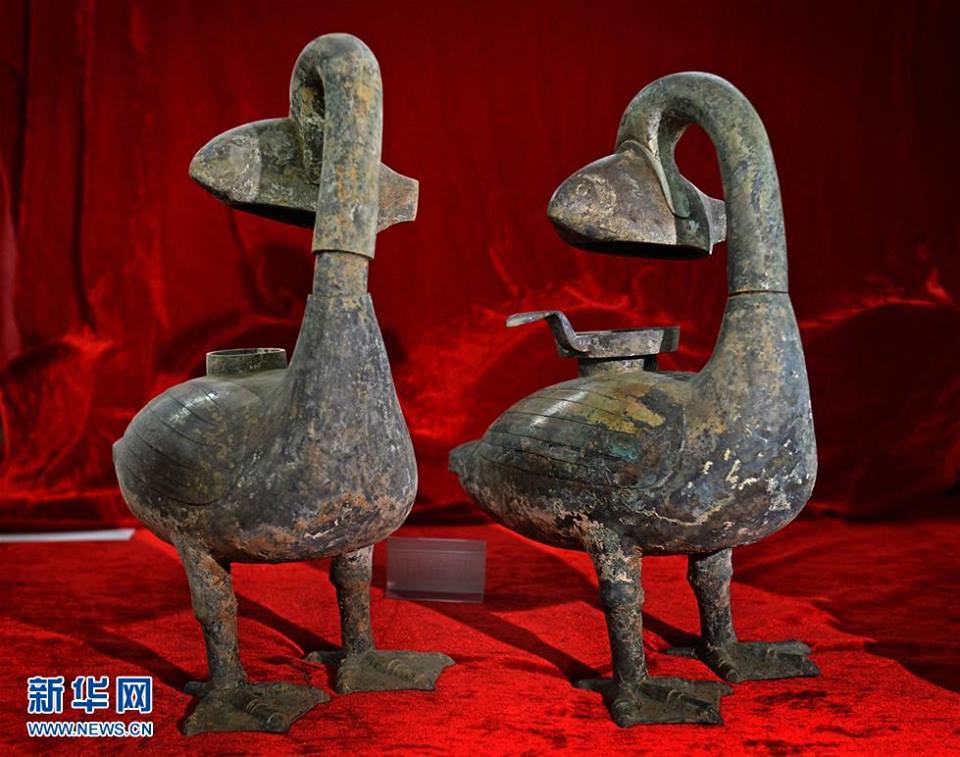 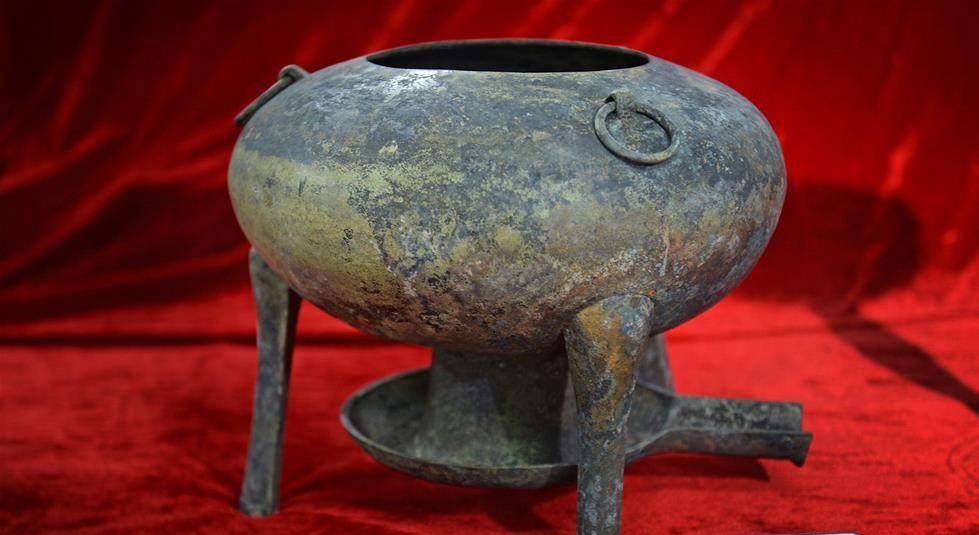 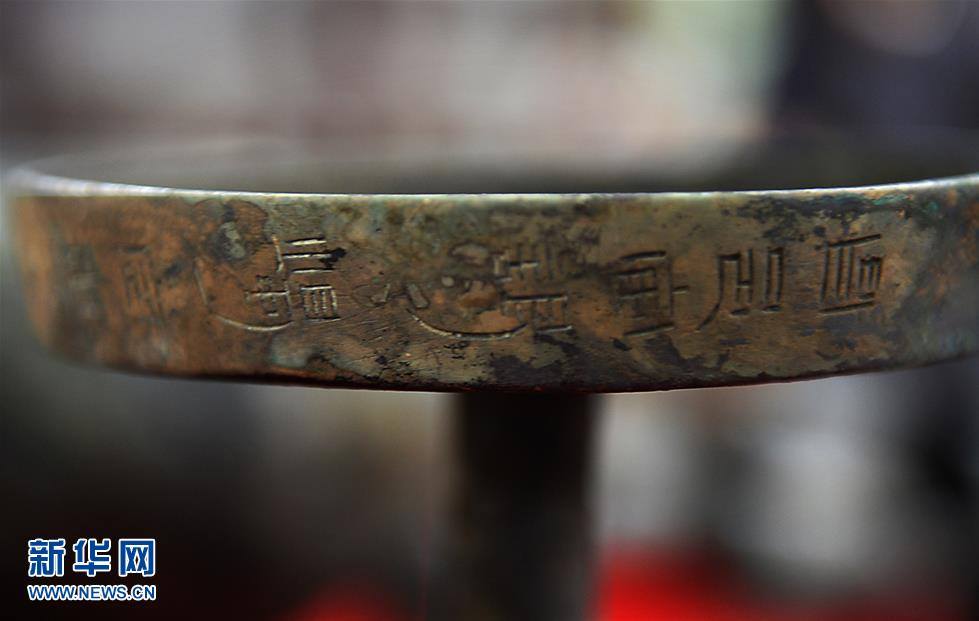 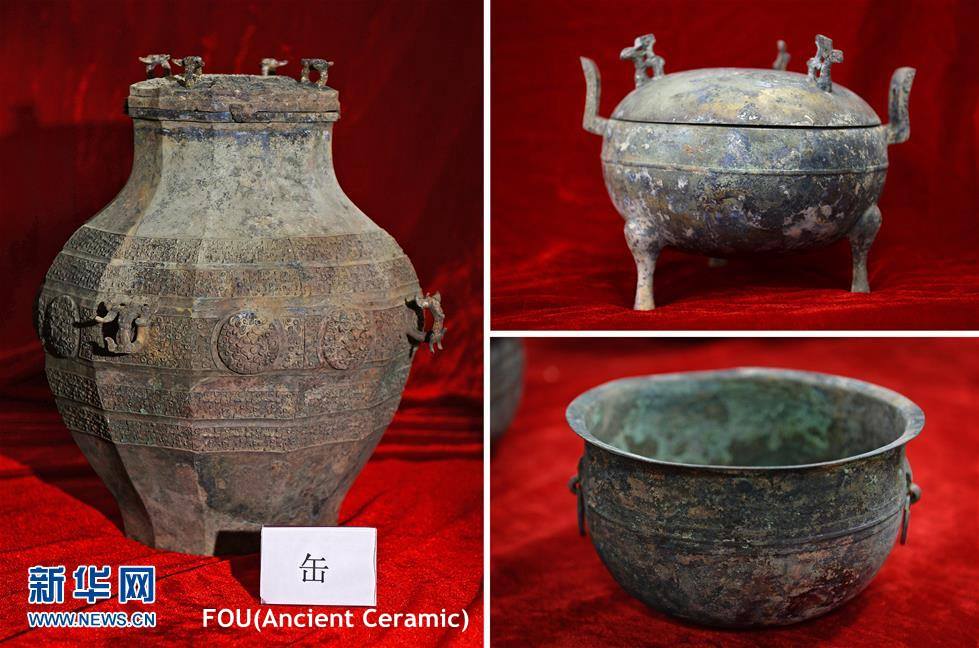 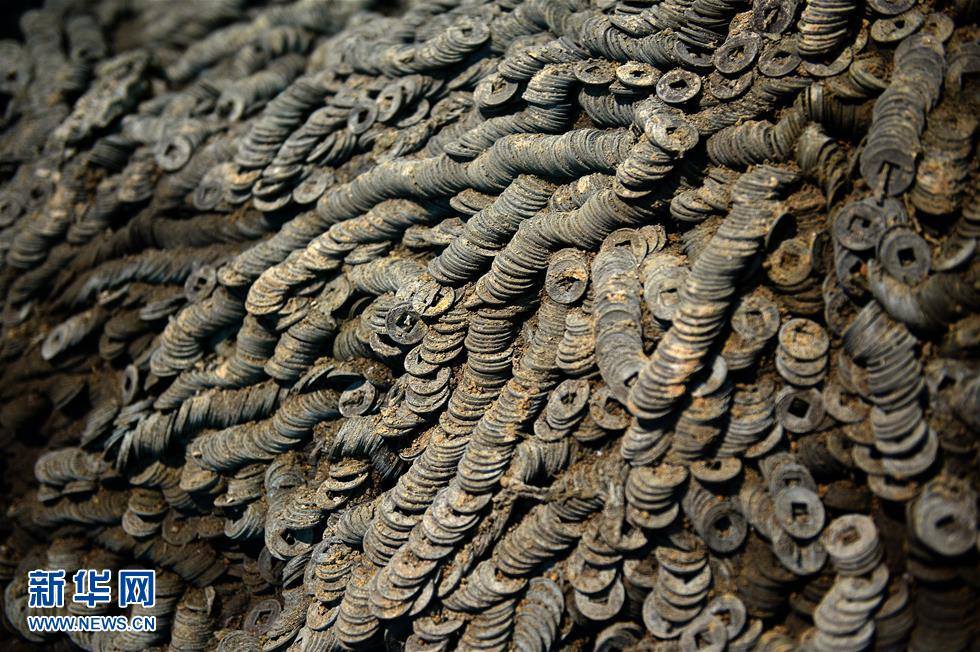 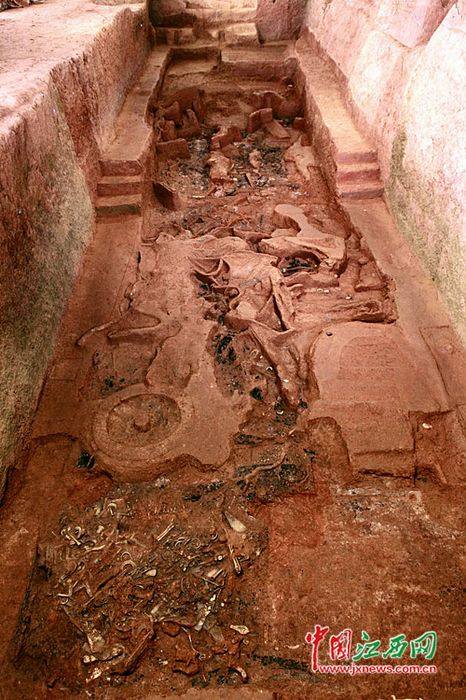