French Indochina (as it was known back then) was comprised of Laos, Cambodia, and Vietnam. Beginning in 1887, the development of the area proved difficult for the French, as the tropical climate provided a number of obstacles. But, in an unusual twist that is stranger than fiction, the French solution to the growing rat population in Hanoi only made the problem far worse. 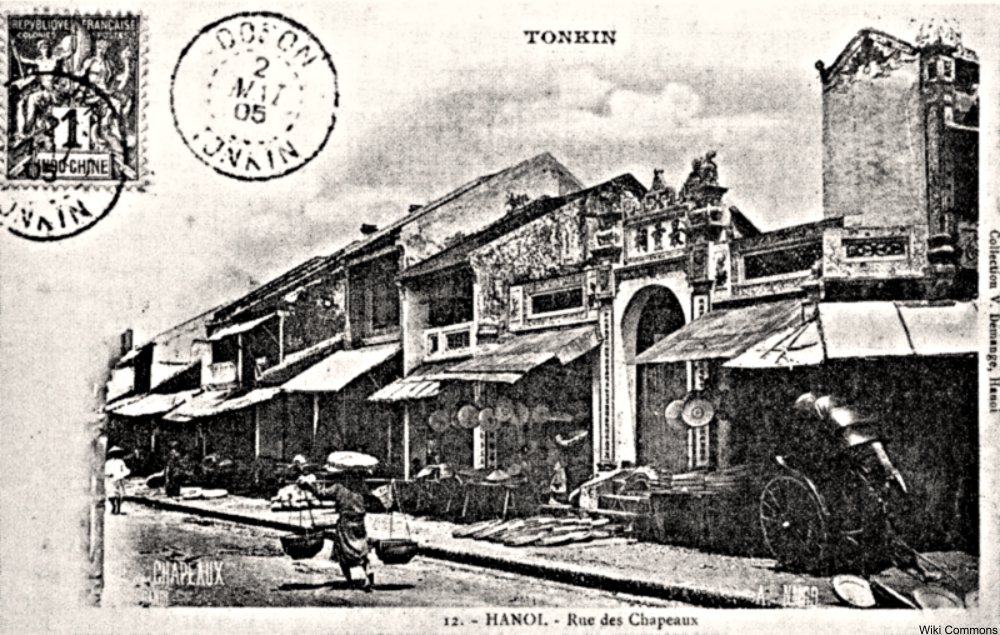 The French quarter of Hanoi was built with modern amenities that the native population largely had no access to: running water and flush toilets which emptied to a proper sewer. By contrast, residents of le quartier indigéne had sewers which were much smaller and emptied into the Red River, which backflooded the streets with waste in the rainy season. In the native neighborhoods the rat population was already quite large, as is often the case in bustling tropical cities where fruits grow abundantly and winter is no more than a stiff wind. 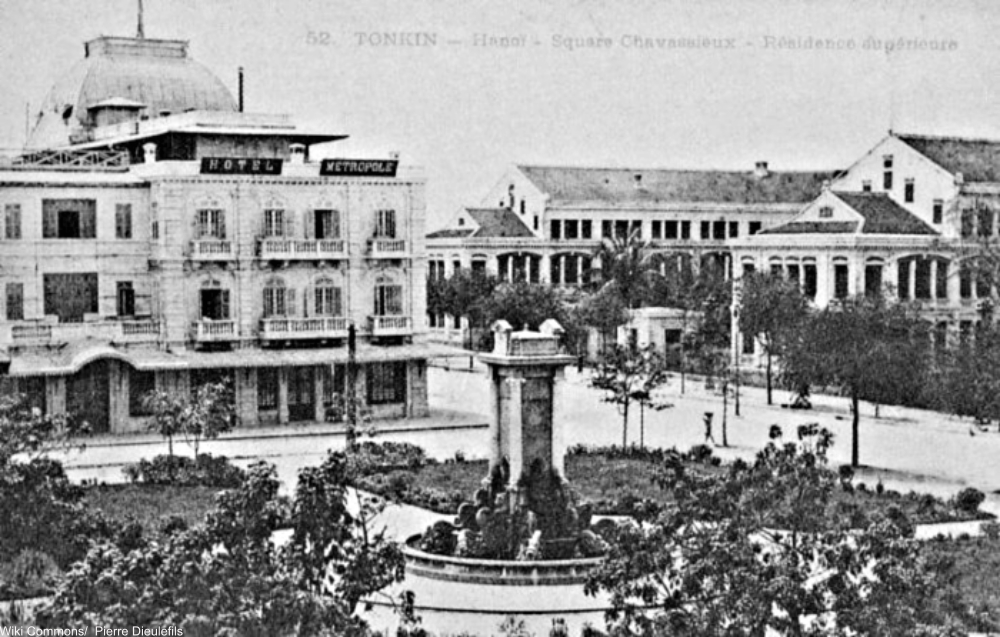 In an attempt to modernize parts of the Hanoi, city planners unwittingly built an ideal breeding and den space for the rats already present in the city. The long and winding sewers of the European section provided an ideal environment for the already-sizable rat population to flourish, protected from predators and with a rat highway into homes provided by the sewer. The threat of disease loomed large with so many rats traversing the streets.

The rats multiplied in number so quickly that the government began offering rewards for dead rats. In 1902, the number of rat corpses in this government-sponsored program was seemingly endless. In the first week of the program nearly 8,000 rats were collected, with numbers rising as time went on. Eventually, the government began taking acquisitions from the public to supplement the professional rat-catchers on the payroll. These laymen were required only to bring in the tails, as the flood of rat bodies into government offices was deemed a potential health hazard for the French nationals working in government. 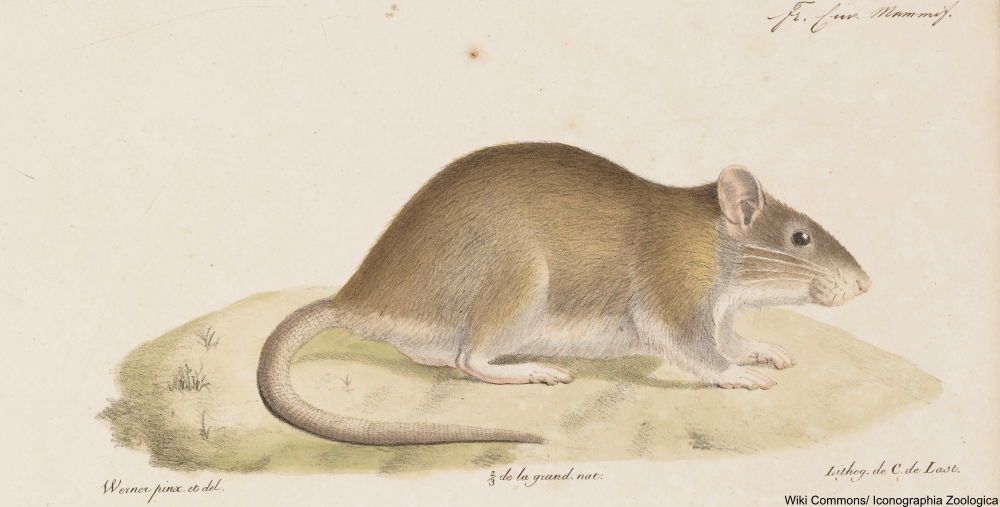 As it turns out, enterprising individuals would cut off the tails and then let the rats go free. This system allowed for the rat population to swell to truly immense proportions. When folks began seeing tail-less rats everywhere, that’s when they knew the problem had only been worsened. Some rat-catchers even began breeding rats specifically for the bounty offered. The rat population continued to swell and the bounty program was discontinued.

Between 1903 and 1908, the effects of the bubonic plague and the resulting flight from the city led to many deaths and a shortage of food as plague-ridden provencal areas lay barren or devastated by rats as people fled from city to country and back again. So eager to prove the modernizing power of colonization, the French planners and builders in Hanoi ended up creating a far worse problem than they ever could have dreamed of. Over a century later and more than 60 years after the French left Vietnam, the rat problem in Hanoi today is a sad reminder of French colonization.

For more bizarre history read about the year without a summer right here!