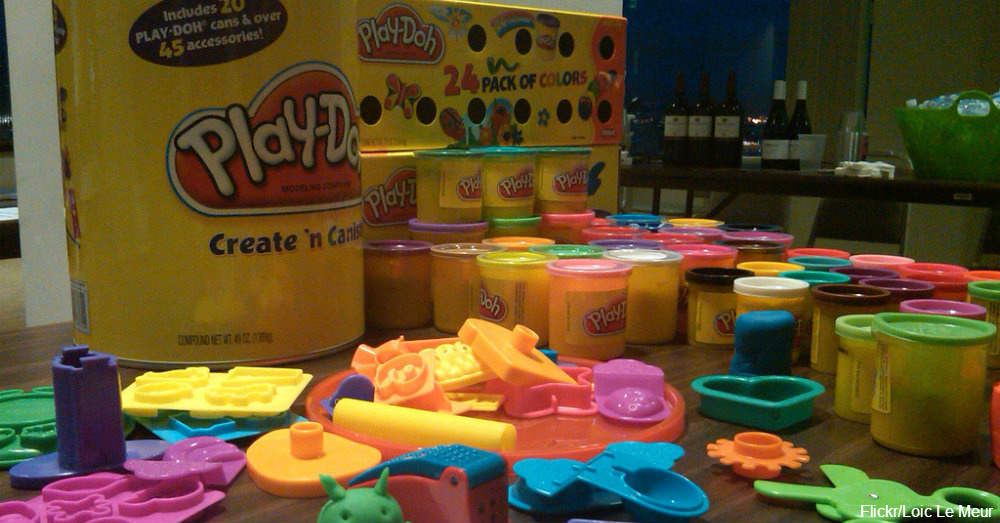 Play-Doh started as a real-life tool to remove wallpaper. Then, designers added colors to the substance and it became a kid’s toy with colors including white, red, blue and yellow. Instead of small tubs of Play-Doh, children now have 1-ounce sticks they can take anywhere, and they come in snazzy colors such as purple, pink, neon green and sky blue. 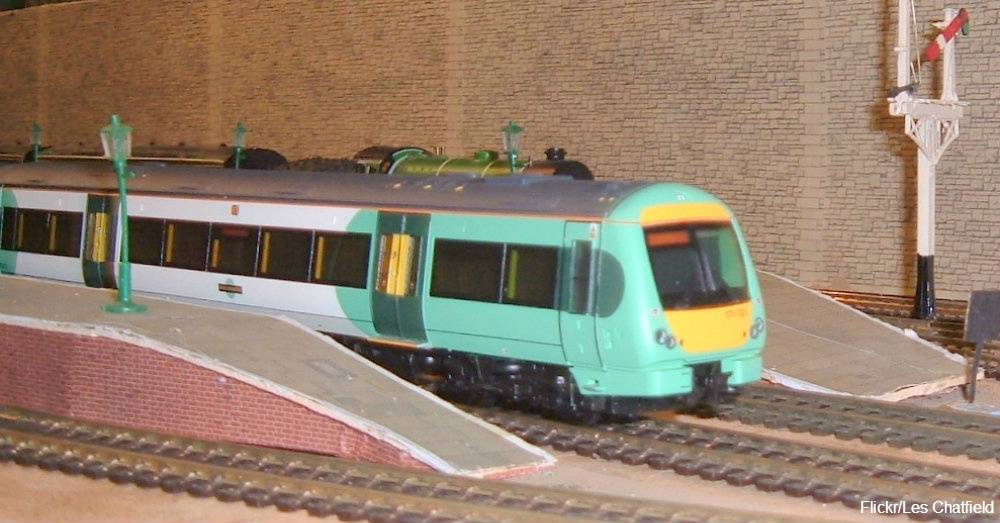 Model train sets represent another toy that got a major update since its inception. Lionel ruled the tracks for decades, and then other companies followed its lead. Instead of simple circular tracks from early years of model railroads, children now have trains with small video cameras inside and computerized controls that keep toy trains running smoothly. 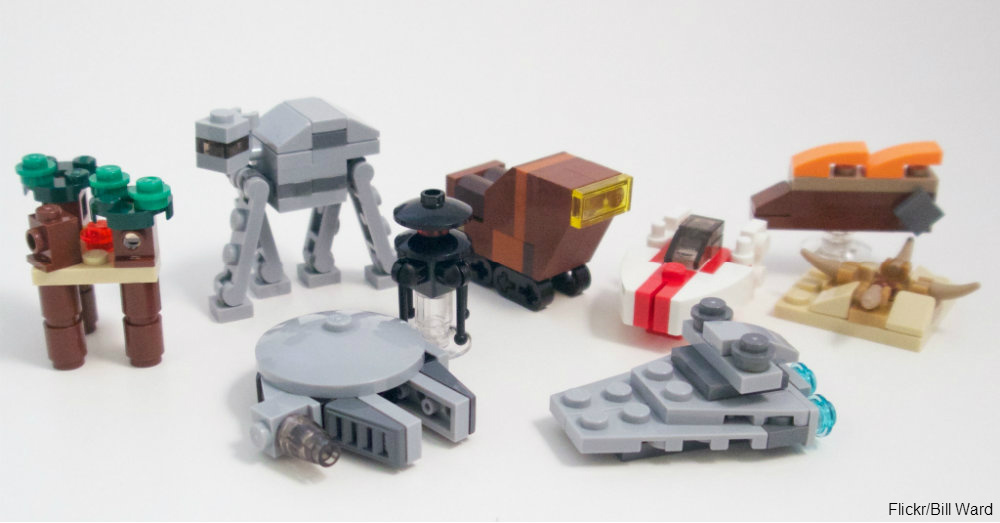 Lego sets let children build whatever they want, from an easy cube to a complicated, mult-tiered skyscraper or even a life-sized X-Wing fighter from “Star Wars.” Instead of squares and rectangles from yesteryear, today’s kids can make real, working robots with remote controls. Minifigs are still all the rage. 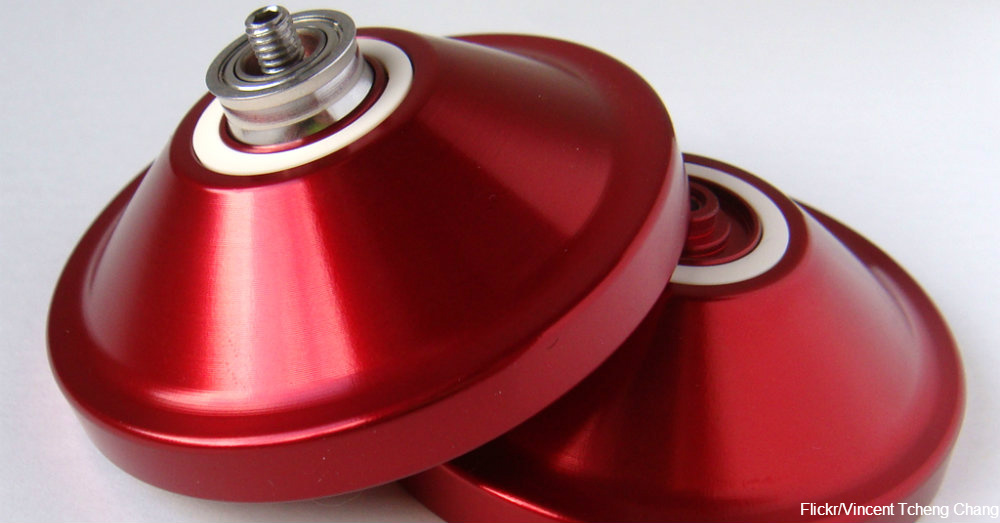 Yo-yos can range from a string-and-rubber contraption into a work of art, in the hands of a master. In contemporary toys, some yo-yos come with metal and high-tech bearings for super speed and maneuverability when performing tricks.

Click the NEXT PAGE button for more great toys!