How Did These Famous Monuments and Landmarks Miraculously Survive WWII?

When you see footage of World War II bombings or see images of the aftermath, it can be hard to imagine how any of the historic buildings of Europe were left standing after years of carpet-bombing and explosions. You may have read about the Monuments Men who saved priceless works of art, but how did the storied buildings and monuments across Europe make it through the war still standing? The locations of these landmarks, as well as the less-than-precise targeting of aircraft at the time made it possible for some of these majestic buildings and monuments to remain intact for future generations. 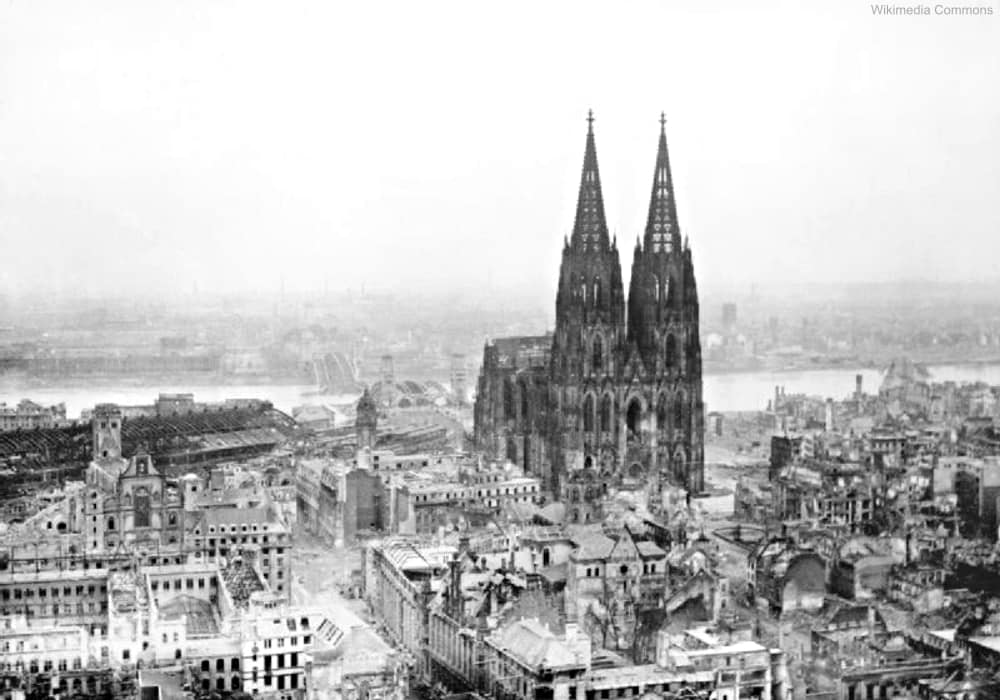 The Cologne Cathedral stands high despite the complete combing of the rest of the city. Note that even the bridges in the background have been bombed. Via/ Wiki Commons

Were some buildings were intentionally spared? There are few instances in which any of the combatants involved in WWII attempted spare specific landmarks, save for the Cologne Cathedral, which some historians believe was maintained by the Allies because it made an excellent visual landmark for their pilots. 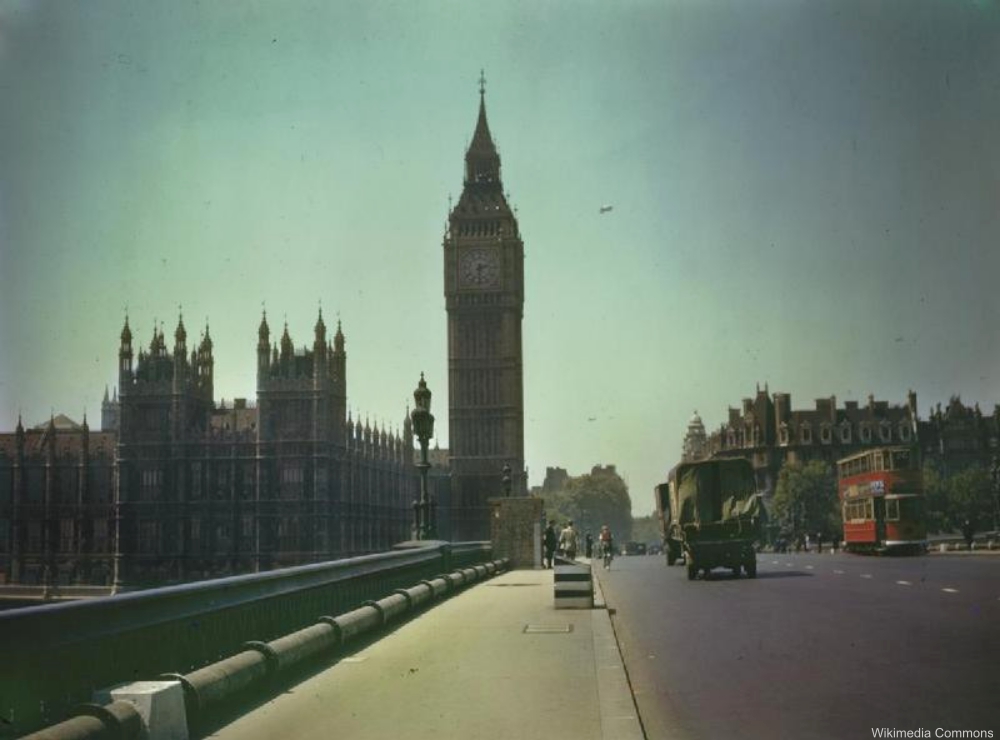 Given the imprecise functioning of many WWII sights and planes, even a massive bombing campaign like The Blitz, which managed to drop bombs in every section of London at high density did not manage to bring down Big Ben or the Tower Bridge. This accounts for some of the lucky misses, but surely other famous buildings might have been specifically targeted for the blow that they might have dealt to morale alone. While some London monuments were unscathed, many of the most famous were damaged, such a Westminster Abbey and Buckingham Palace, but not so badly that they were unsalvageable. 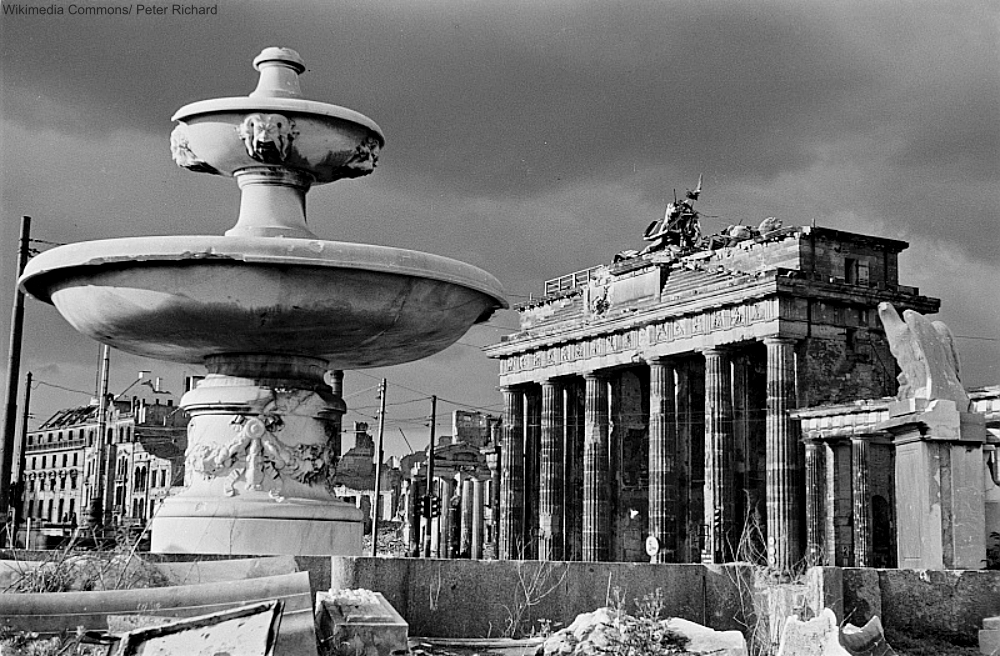 The Brandenburg Gate after substantial damage during WWII. Via/ Wikimedia Commons

The Blitz was fully retaliated against by the British Royal Air Force, which dropped tons of bombs on Berlin. Hitler had been assured that it would never come to that, but in 1940 bombs were dropping on London and Berlin nightly. The famous Brandenburg Gate managed to stay standing throughout the war, though it was very badly damaged and had to be restored in the the years following the war. 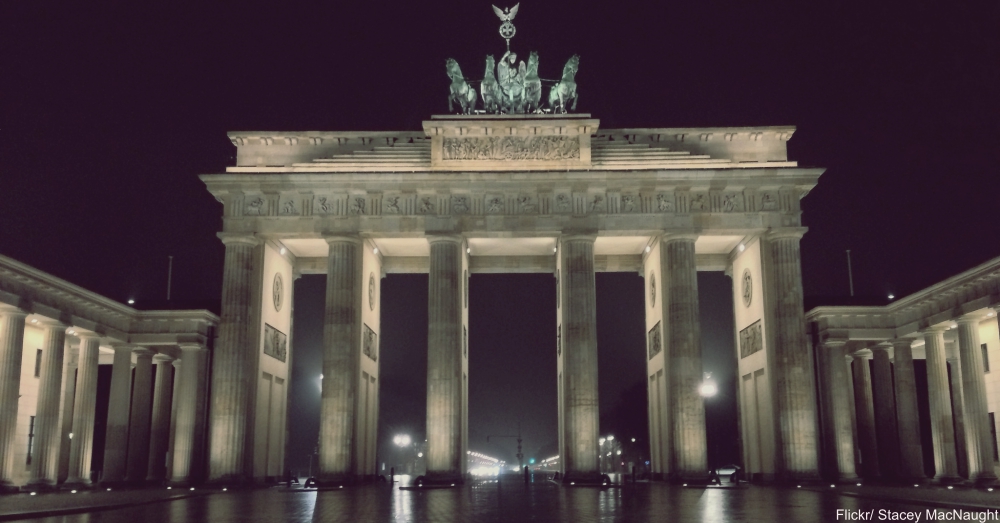 The Brandenburg Gate in Berlin. Restoration from WWII damage was finally completed only after reunification. Via/ Flickr 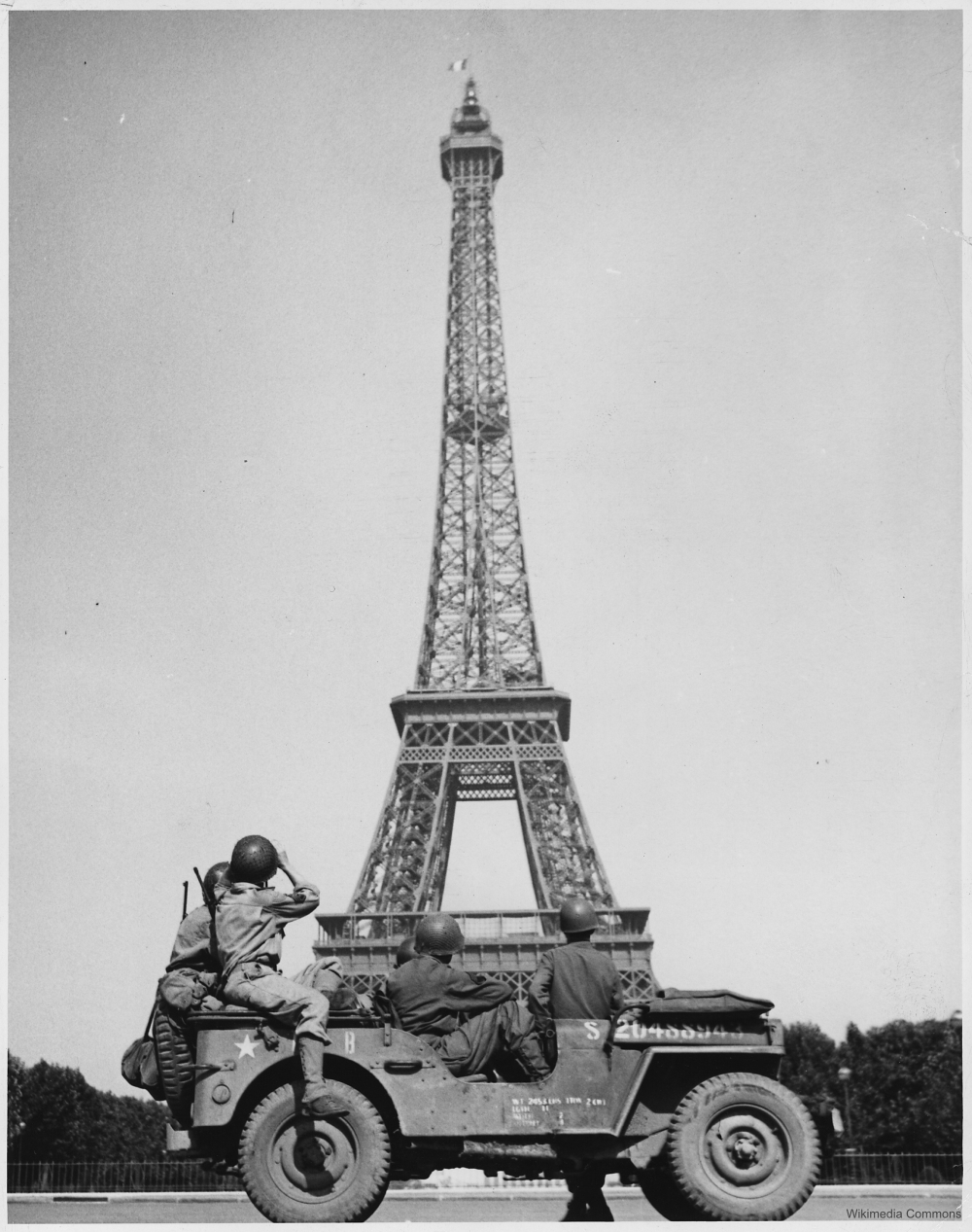 The Eiffel Tower gets her French flag again as American soldiers watch from their Jeep. Via/ Wiki Commons

Of course, some cities were bombed less than others. Paris was not bombed heavily by the Germans because it was a German-occupied city it for most of the war. That does not mean that Paris was not bombed, though. Allied forces did drop many a bomb on the City of Lights. And, yet, the Eiffel Tower and the Arc de Triomphe still stand. 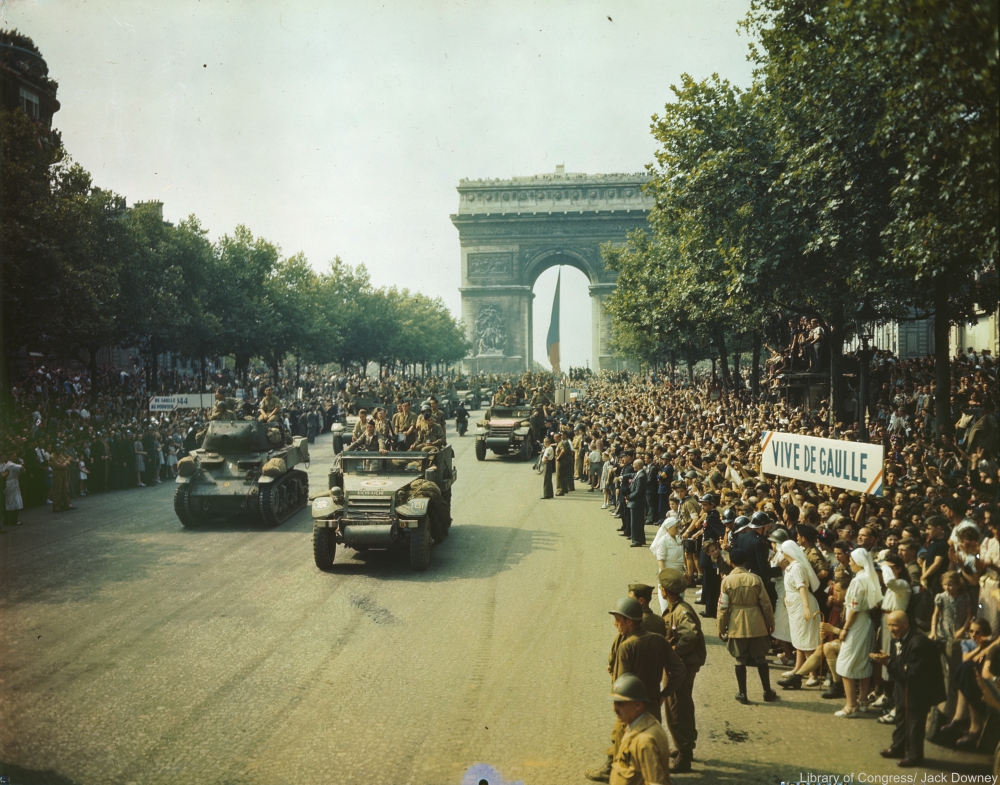 The Arc de Triomphe in 1944 after the Allies liberated Paris. Via/ Library of Congress

Click the “Next Page” button to see more of the monuments that escaped destruction during WWII.