They Were the “Fred and Ginger” of Their Day

The pair were some of the first to appear on the big screen performing a couples dance. This was well before Fred and Ginger were getting their starts and even before sound was used in films. But, it was Fred Astaire and Ginger Rogers who would portray the Castles in the 1939 film The Story of Vernon and Irene Castle. 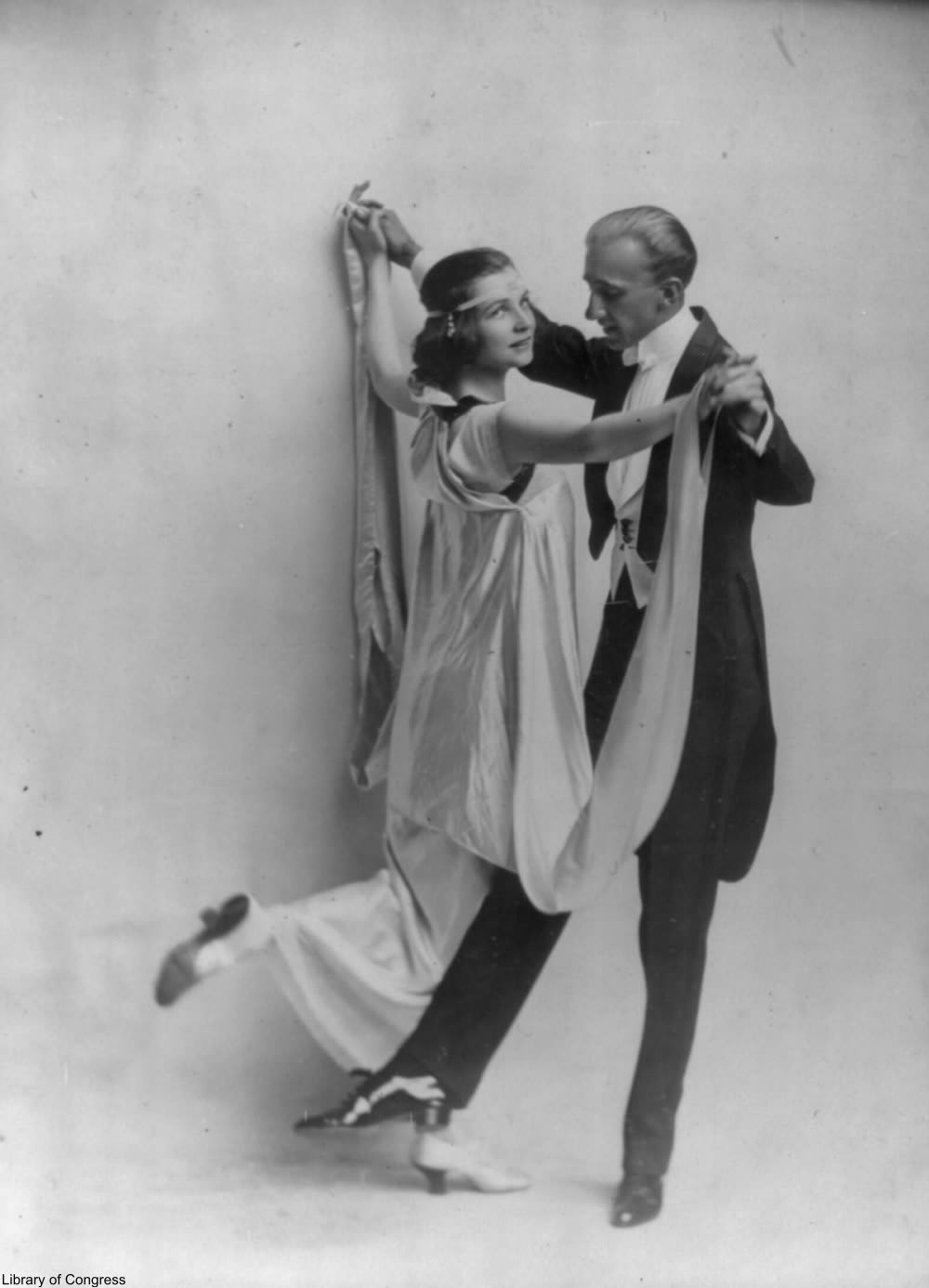 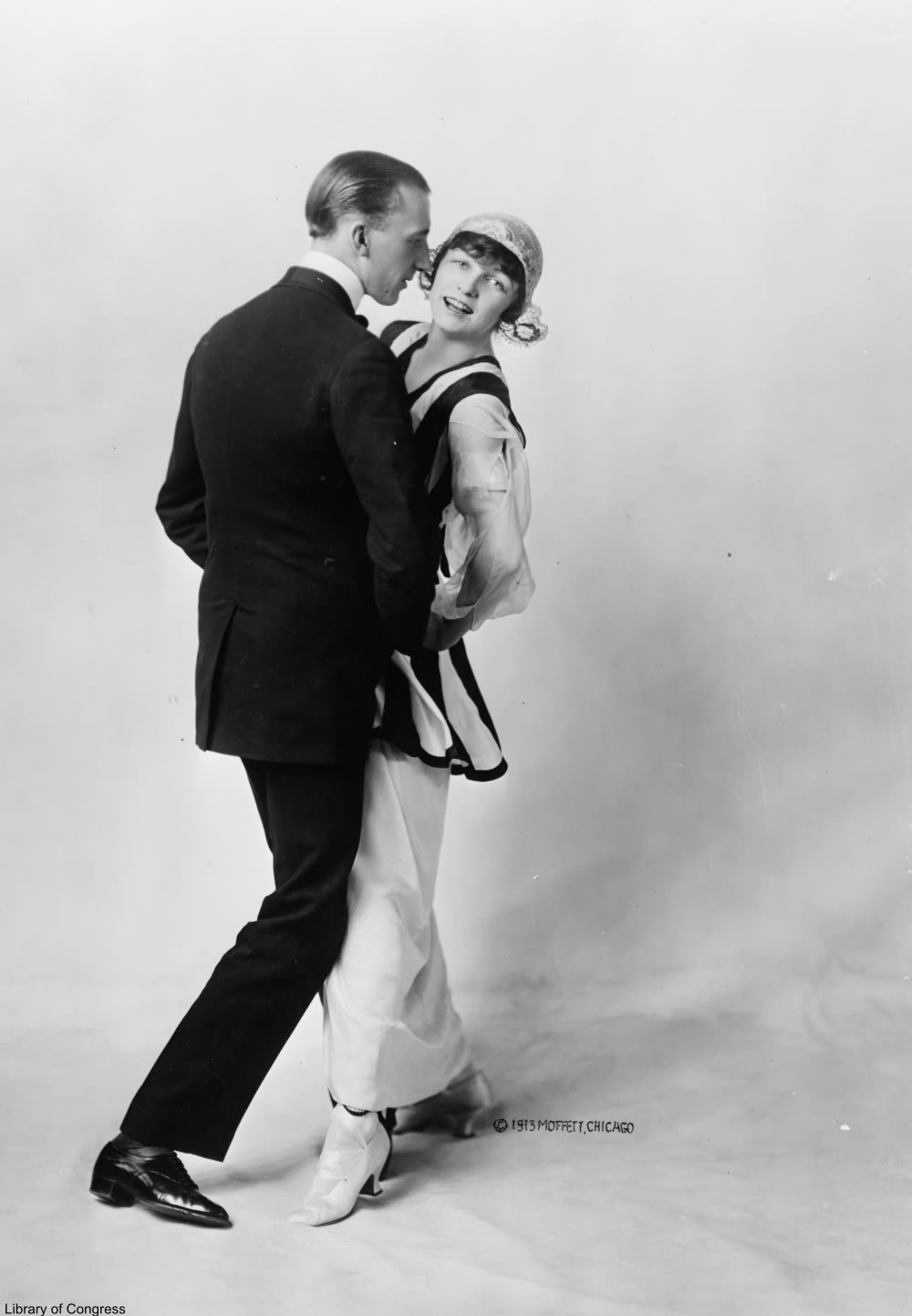 The Castles paved the way for motion pictures to be one of the main channels for disseminating knowledge about popular dance and their popularity grew at an exponential rate. The pair popularized such racy (for the era) dances as the Foxtrot, Grizzly Bear, the Castle Walk, the Texas Tommy, and the Turkey Trot, though by 1914 the Castles themselves declared some of these dances to have been sadly out of fashion.

If you’re wondering why we don’t hear more about this radical 1910s power couple it’s because Vernon was killed in 1918 in a plane crash during a flight training exercise. The crash was highly publicized at the time partially because of where he was sitting in the plane as the flight instructor (in front which was not common), with mourners gathered en masse at his funeral.

Irene’s life would never be the same. The statement given by her shortly after Vernon’s death is heartbreakingly poignant: “He died a brave man’s death and it is not a woman’s part to complain.” 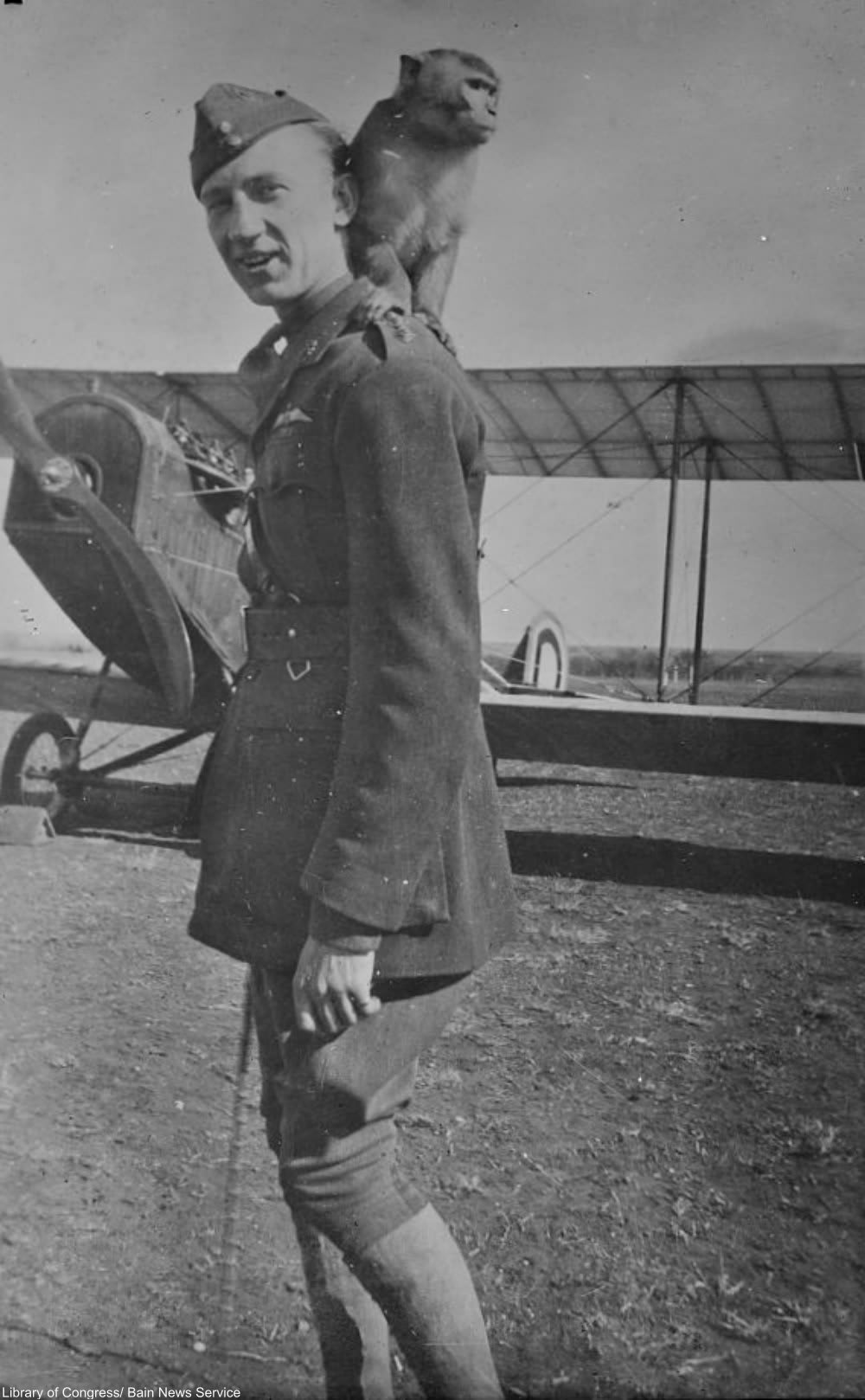 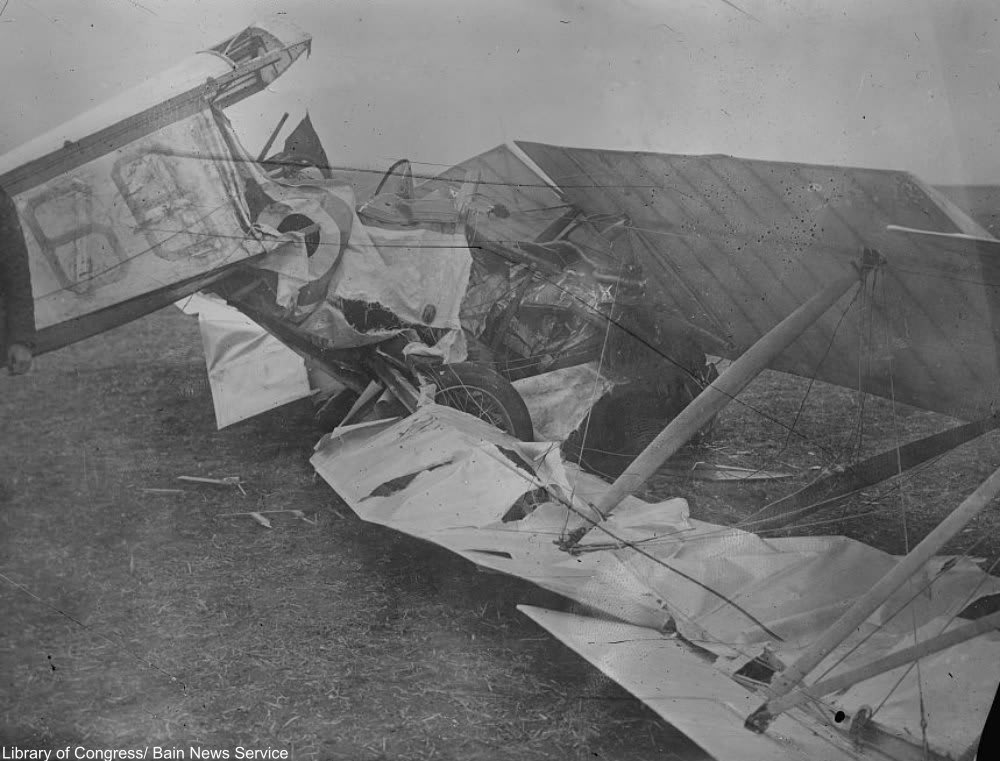 The state of Vernon’s plane after the crash. Via/ Library of Congress 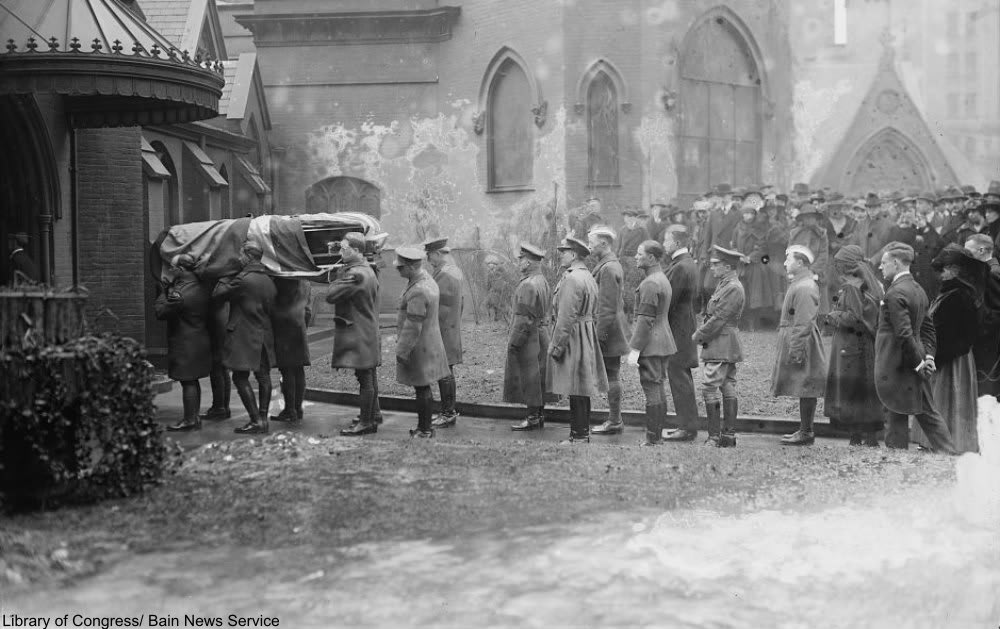 Throngs of mourners lined up for Vernon Castle’s funeral. Via/ Library of Congress

After his death, Irene still performed on vaudeville and in films for a few years, but never attained as much success as she had with Vernon. She married several times over again, outliving each of her four husbands. Despite her other marriages, when Irene died in 1969 she was buried next to Vernon, where a nude bronze of her as she was when Vernon died now marks the final resting place of them both. We’ll never know if he was perhaps her one true love, but he was certainly the only man in her life with as much respect for dance as she had. 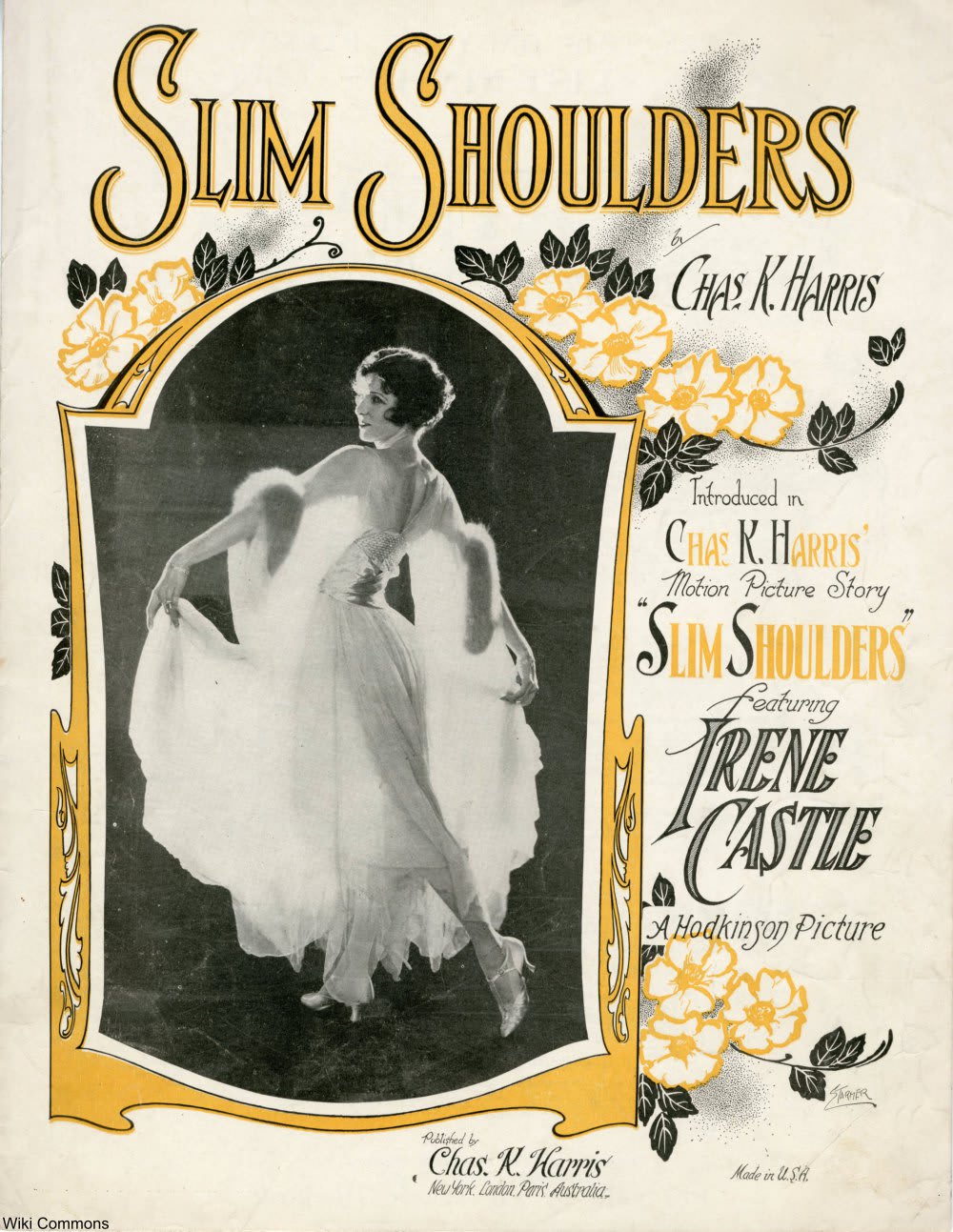 Have a look at the Castles in a short film below in which they feature their signature Castle Walk in 1915.