Next time you’re doing some spring cleaning, you may want to look at those supposed bags of trash a little more carefully. One family got the surprise of a lifetime when they looked in a paper bag and discovered seven identical baseball cards featuring Hall-of-Famer Ty Cobb. These weren’t just any cards either. As the family soon discovered, these cards came out over 100 years ago and have gotten quite a bit more valuable since then. 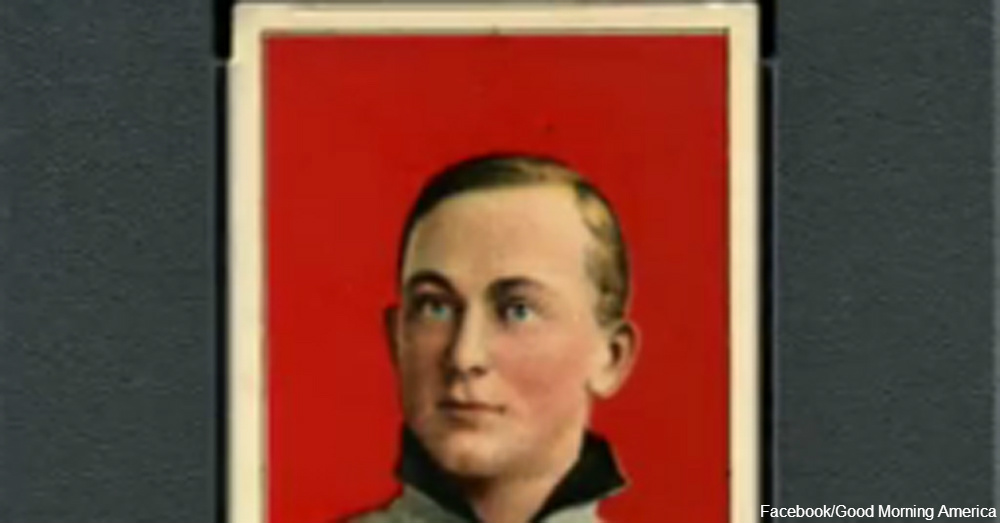 According to the New York Times, the family (who have chosen to remain anonymous) found the cards while cleaning a great-grandparent’s home. The person that found the bag considered throwing it away, but decided to check out the contents first. The reward was seven Ty Cobb T206 cards, so rare that only 15 of these cards were known to exist, at least before this discovery.

No one in the family had much baseball card knowledge, but Ty Cobb is a recognizable name, as many baseball historians consider him one of the most skilled players of all time. He was also part of baseball’s first Hall of Fame class. Rick Snyder, a baseball card dealer in South Carolina, got a voicemail from the family and wasn’t sure he believed their story. Seeing the cards changed his mind. 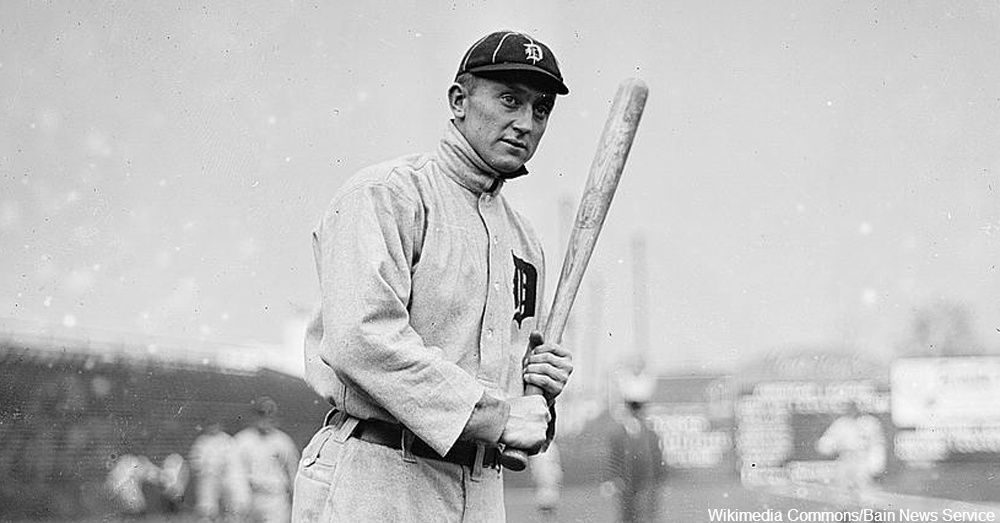 According to NPR, the next stop for the cards was Professional Sports Authenticator in California. The company verified the authenticity of the cards and graded all the cards between 3.5 and 4.5 on a 1 to 10 scale, with 10 indicating a mint condition card. That may not seem that high, but it’s actually good for such old cards. While the addition of seven cards affects the rarity, the value of all seven should be well over $1 million.The Lucky Seven, as these seven Ty Cobb cards are now called, were quite the find for one lucky family. For another amazing find, check out what one Reddit user discovered in his attic.