Stanford archaeologists digging along the Wei River in central China made a remarkable discovery. An ancient brewery, estimated to be 5,000 years old, shows that Chinese brewmasters knew a thing or two about making the perfect beer. Even more remarkable is that the researchers were able to reconstruct a basic recipe. 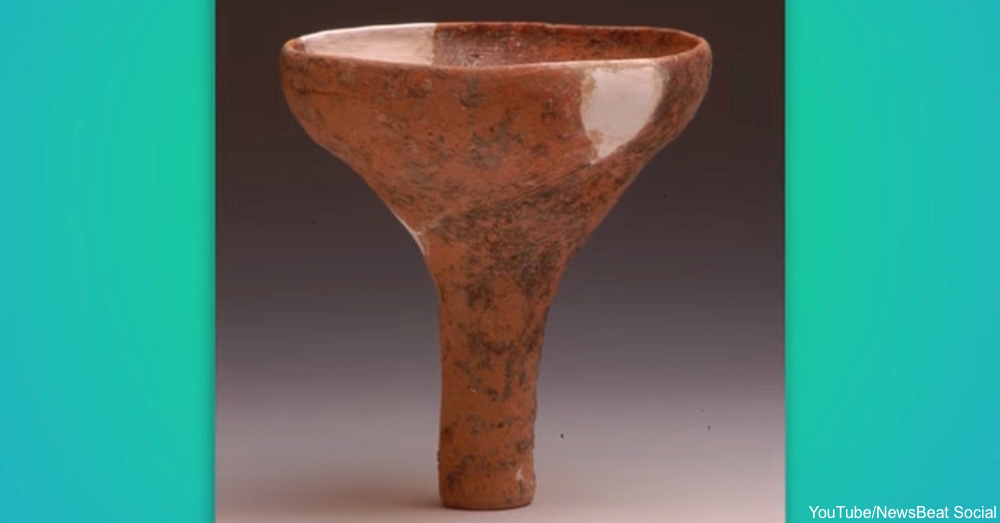 The site contained a complete set of brewing equipment that shows the ancient Chinese would fit right in with contemporary breweries. A chemical analysis indicates the ingredients were malted and mashed, which are two key steps to making the fermented beverage. The site was underground so brewmasters could control the temperature, another key element to making beer. Thanks to current technology, researchers were able to take a sample of the mixture and determine its basic ingredients.

The beer recipe contained broomcorn millet, barley, Job’s tears and tubers. Job’s tears describes an Asian grain known as Chinese pearl barley. The tubers in the recipe, likely yams and lily, added sweetness to the mixture. Some of the grains were wild, while others were cultivated. The final recipe would have been a bit sour with a touch of sweetness. No one knows the exact recipe, however, because scientists couldn’t determine the proportions of each ingredient required.

Oldest Use of Barley in China

The ancient brewery has changed archaeologists’ preconceptions about the use of barley in China. The date of the site puts the first use of cultivated barley in China 1,000 years earlier than previously thought. The grain likely arrived there from Europe. Residents of this part of China would have used beer as a status symbol to impress guests and remain in power. The brewery shows that people brewed barley in China long before eating it and that the ancient Chinese perfected beer-making at about the same time as the ancient Egyptians and ancient Persians. This brewery is further evidence that beer was a prevalent drink across many ancient cultures, including those in western Europe. Watch the video below.