Incredibly Rare Color Photos of Paris in the 1910s

Picturesque Paris in the 1910s was full of flower sellers, women with parasols, and interesting advertisements plastered across brick buildings. But, we don’t often get to see these scenes and especially not in color.

One unique archive of early color photography from the 1910s contains rare color images that capture the flavor of early 20th century Paris. The project was the brainchild of the French banker, architect, and philanthropist Albert Kahn. The images utilized a new technology at the time: the Autochrome Lumière. This color photography process utilized, among other things, soot and potato starch. The starch was dyed, giving color to the images, but also lending a hazy and grainy quality to the photos. 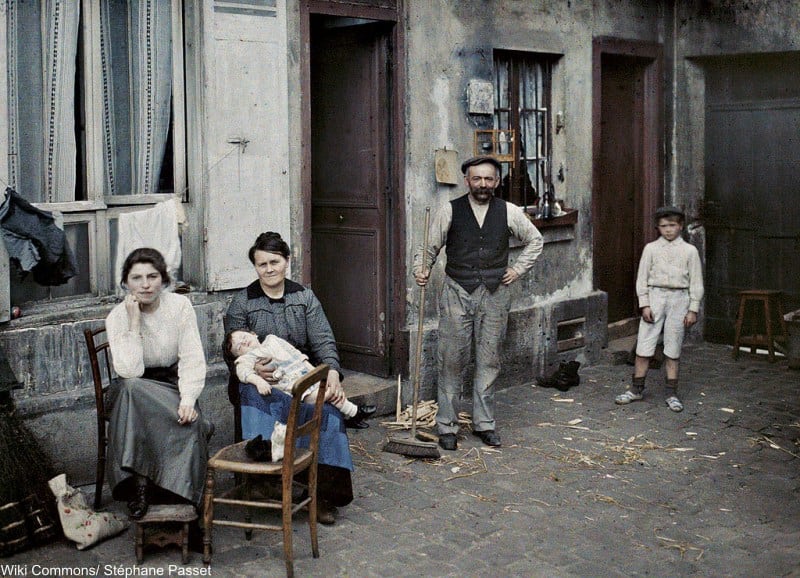 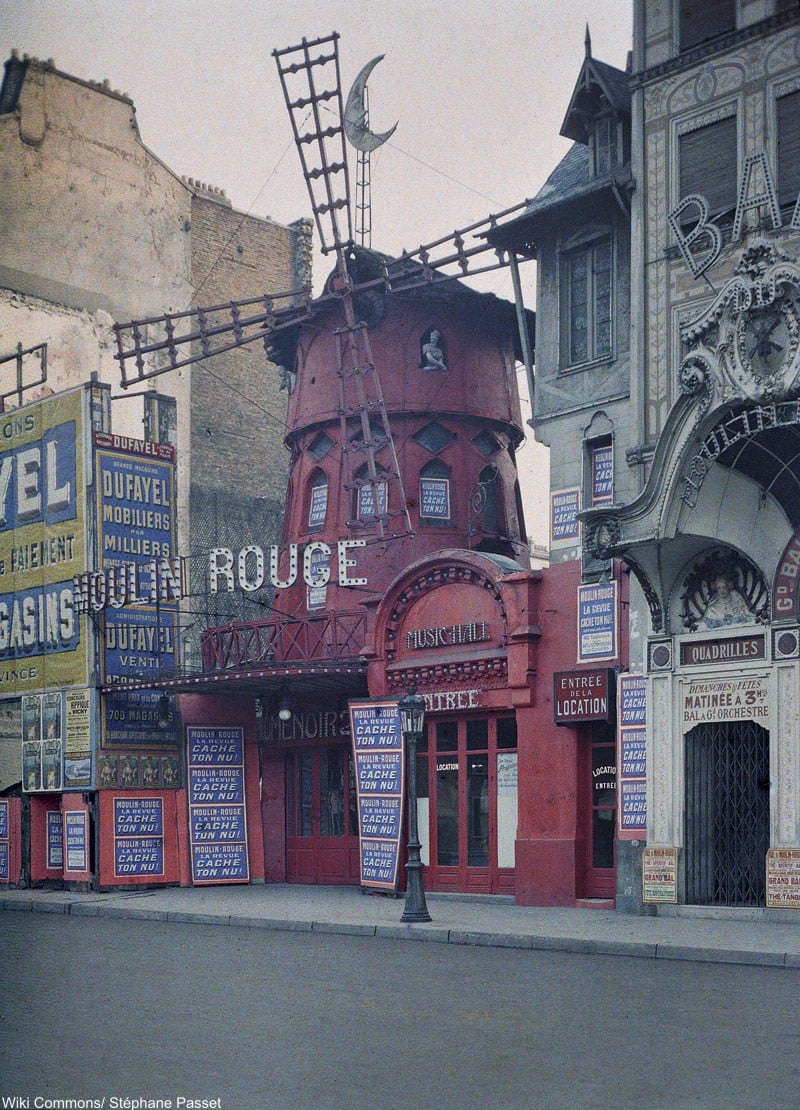 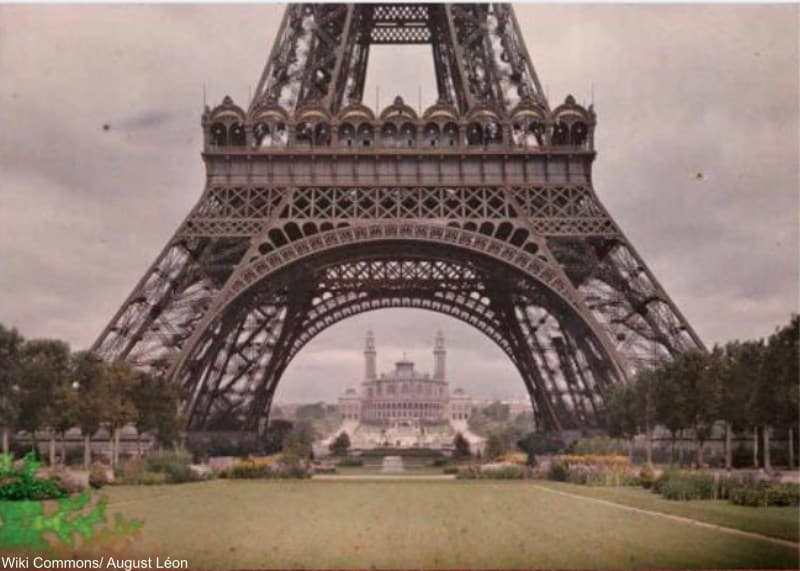 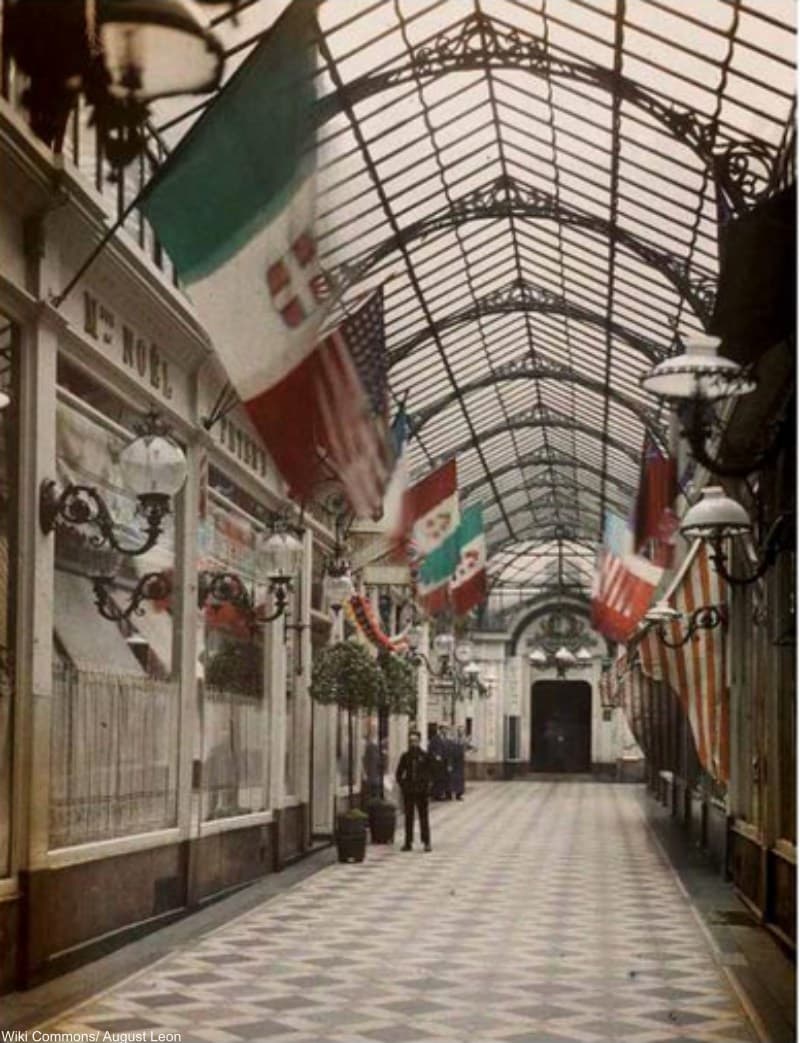 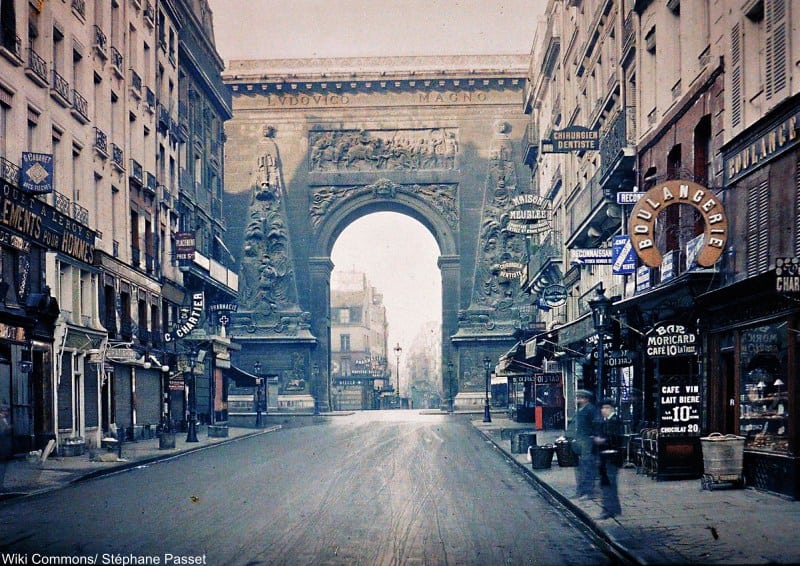 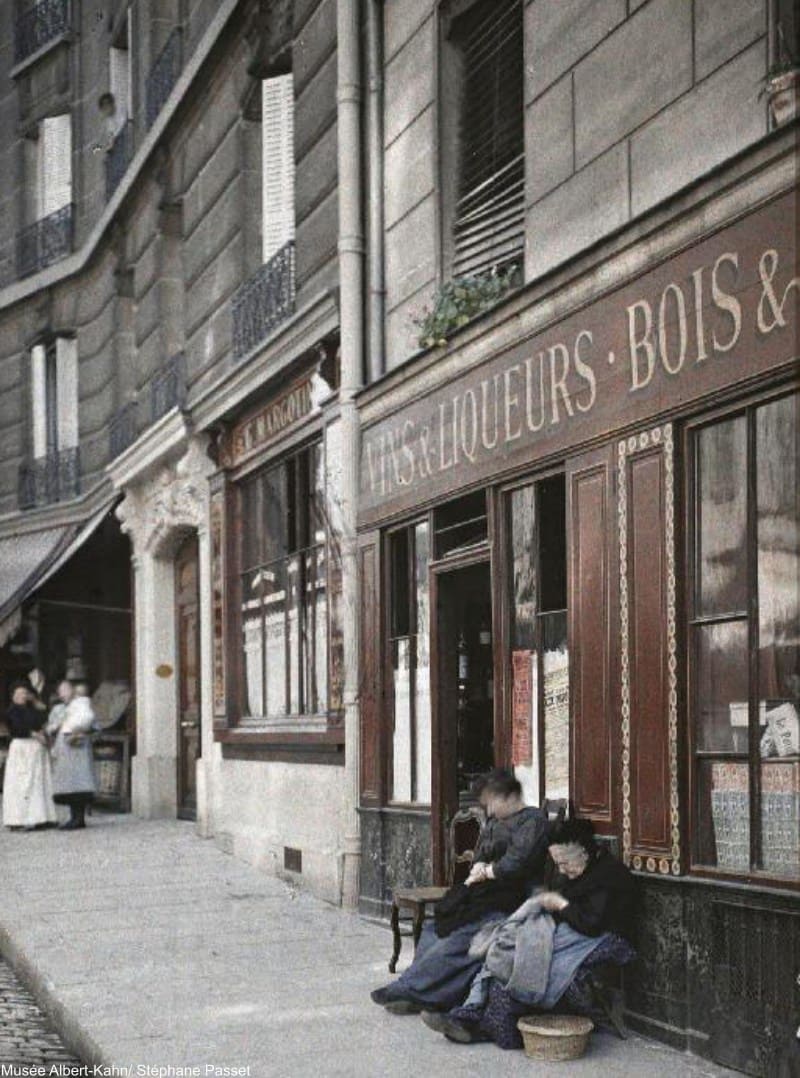 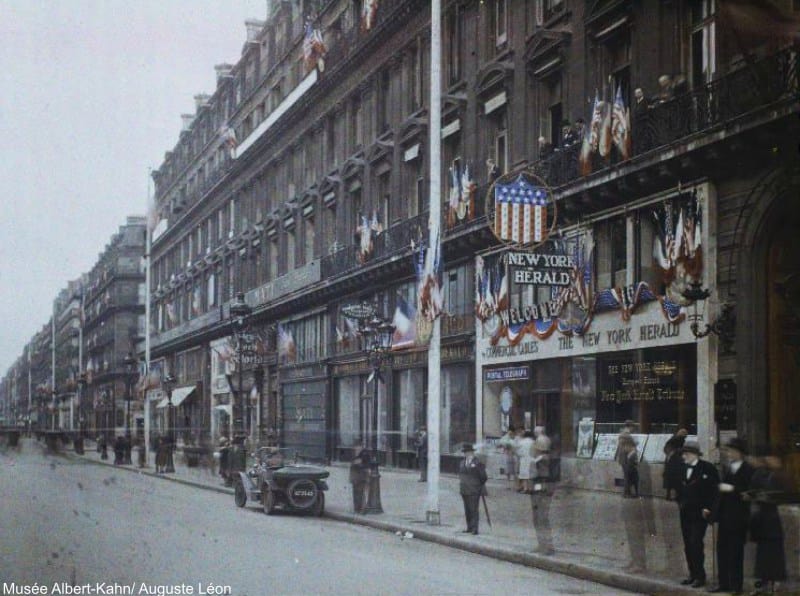 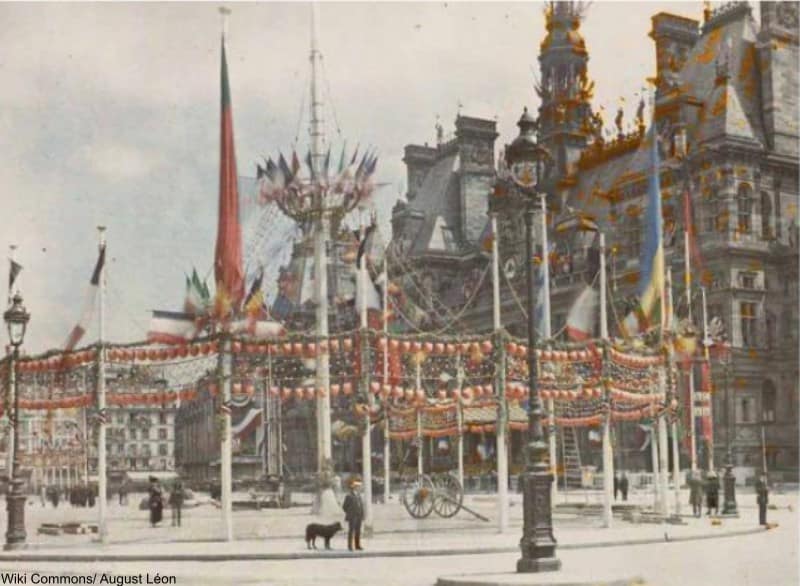 Kahn’s goal was to unite humanity through the storytelling of images. The project, aptly named The Archives of the Planet, spanned the globe and more than 2 decades. The images were taken by dozens of photographers for Kahn’s vision, some of which captured the streets of Paris in transition from the Belle Époque era to the harsh reality of World War I.

The photos capture a time long gone in a format that is truly evocative of the era. While this same process was used for decades after its invention, autochrome technology was later replaced by cheaper color processes that provided more consistent color.

Some 70,000 photos were taken as part of The Archives of the Planet. The archive was largely forgotten until being rediscovered in the 1980s.