Would You Believe That Bluetooth Technology Was Inspired by a Nordic King?

We use this piece of tech often and yet most of us are completely unaware of how it got its name. The inspiration for this incredibly modern invention comes from a very old personality who lived more than 1,000 years ago! 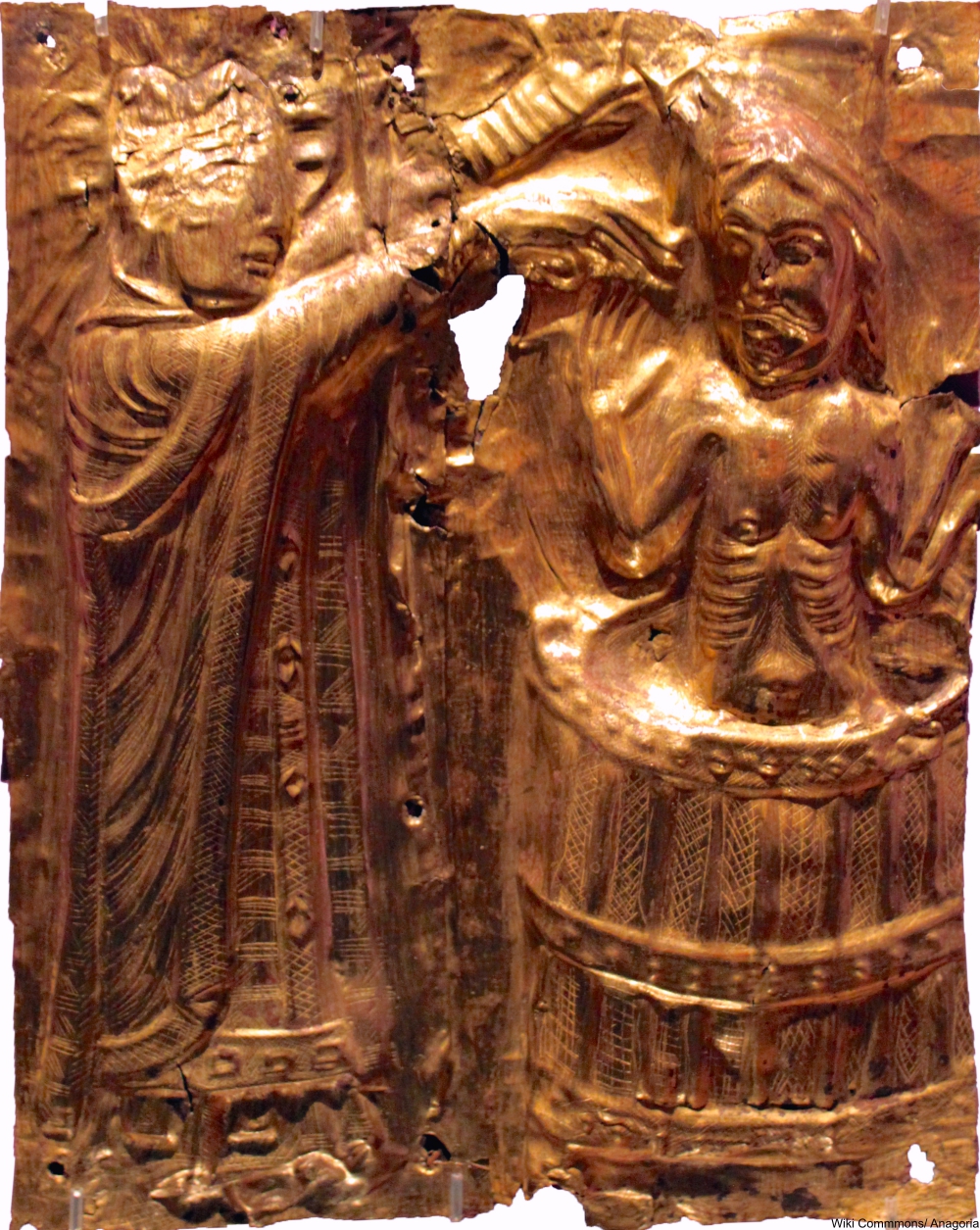 13th century depiction of Harald being baptized as an adult, shortly after he became king. Via/ Wiki Commons

Harald “Bluetooth” Gormsson was the king of Norway and Denmark during the 10th cent, from 958 to 985 AD. He established the new royal seat at Jelling, erecting huge stones to honor his father and mother, and proclaim his accomplishments. Harald reportedly got his nickname from the large amount of blueberries he ate which stained his teeth. 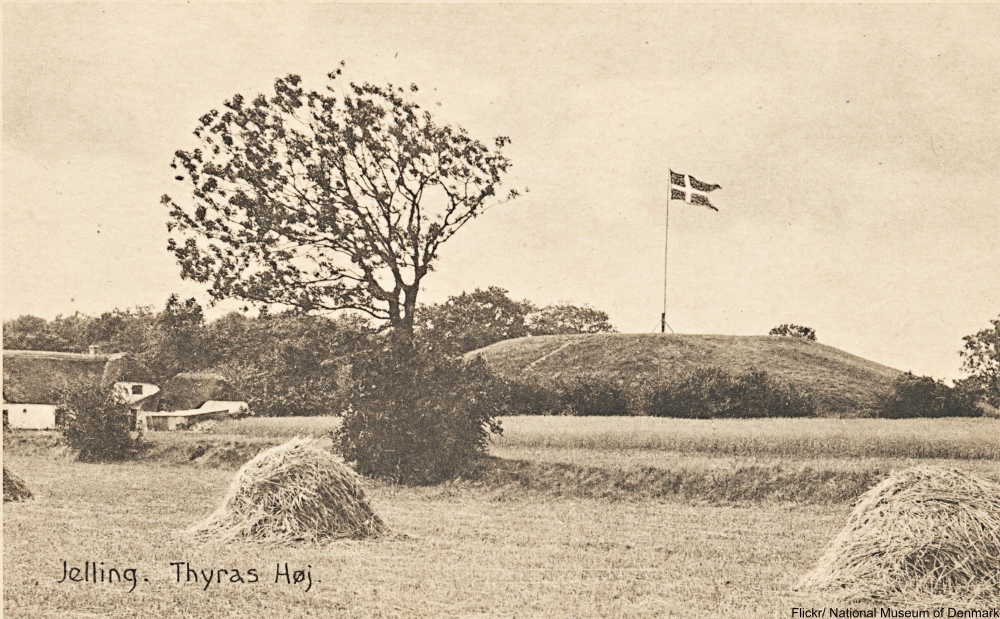 Mound at Jelling where Harald erected monuments in honor of himself and his parents. Via/ Flickr

His proclivity for connecting people is what inspired the creators of Bluetooth technology to name their product after him. Harald united Denmark and Norway into one territory and converted the Danes to Christianity, two huge feats demonstrating his ability to negotiate matters in a diplomatic way.

It is because of his powers of persuasion and communication that the Scandinavian tech company, Eriksson, named their innovative project after him in the 1990s. The working name stuck and a global product was born. 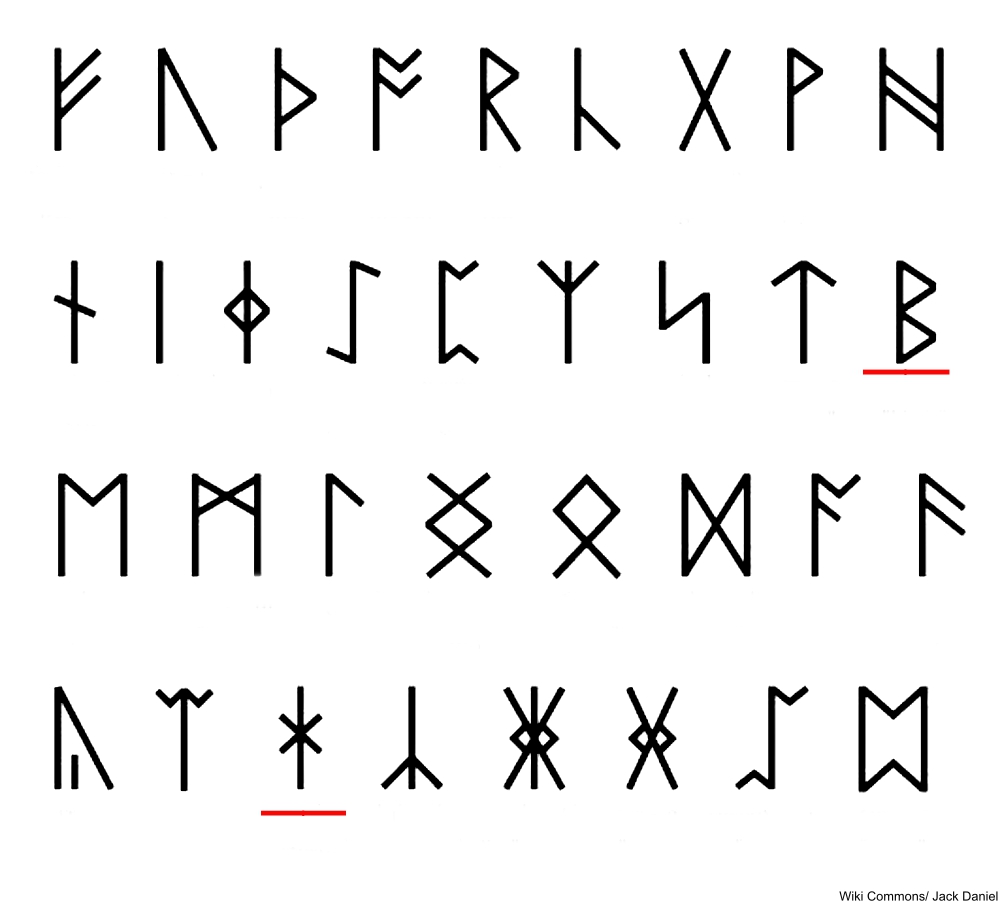 Runic alphabet with the relevant letters underlined in red. Via/ Wiki Commons

And the logo? The Bluetooth symbol we use today is a combination of the Old Norse runes for H and B (for Harald Bluetooth). So, the next time you connect your phone to your speaker, headset, or laptop via Bluetooth, just know that it was inspired by a king over a millennium ago!

If you loved this then click here to find out about some inventions which are much, much older than you ever thought!