6) Martha and the Vandellas

With songs like “(Love is Like a) Heatwave” and “Jimmy Mack” the Vandellas shaped the sound of the ’60s with their sweet harmonies and incredible hairdos. It’s hard not to tap your feet when one of their songs comes on because their upbeat songs just made you feel good! 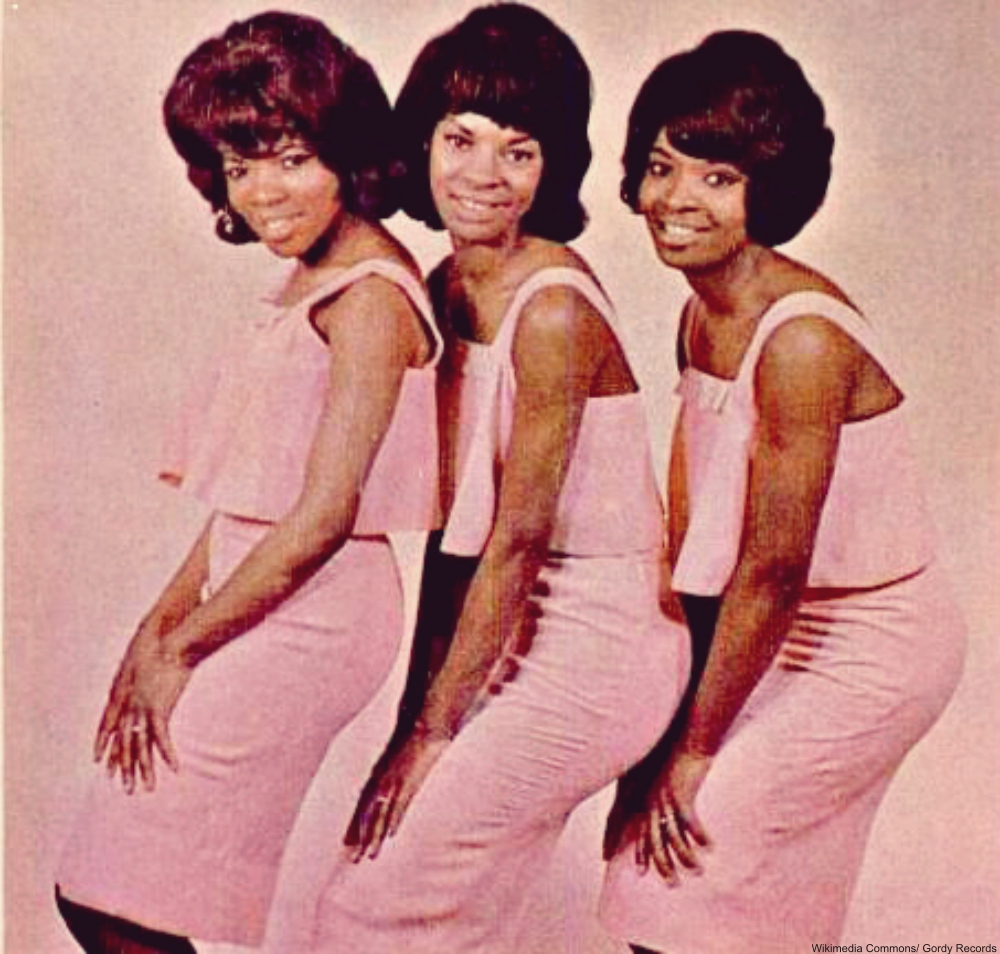 One of the under-credited artists of the ’50s and ’60s, Mary Wells sang with all her soul. “My Guy” perfectly captured the sound of the early ’60s and it’s a hit we never get tired of hearing.

For 20 years, Marvin Gaye’s hit kept audiences entertained across the world. Starting out as a songwriter, he moved into recording and soon wowed audiences. One of the first Motown artists to gain complete creative control, Gaye changed the musical landscape by singing about social change, the environment, and romance in a way that few at the time had done. “Ain’t No Mountain” with Tammi Terrell is one of the most classic songs from right in the middle of his career and you can hear it again below.

Signed when he was only 11-years-old, Stevie Wonder’s hits ranged from the early ’60s onward, making him one of the most popular musicians of the century. Wonder has been making albums with Motown for his entire career. 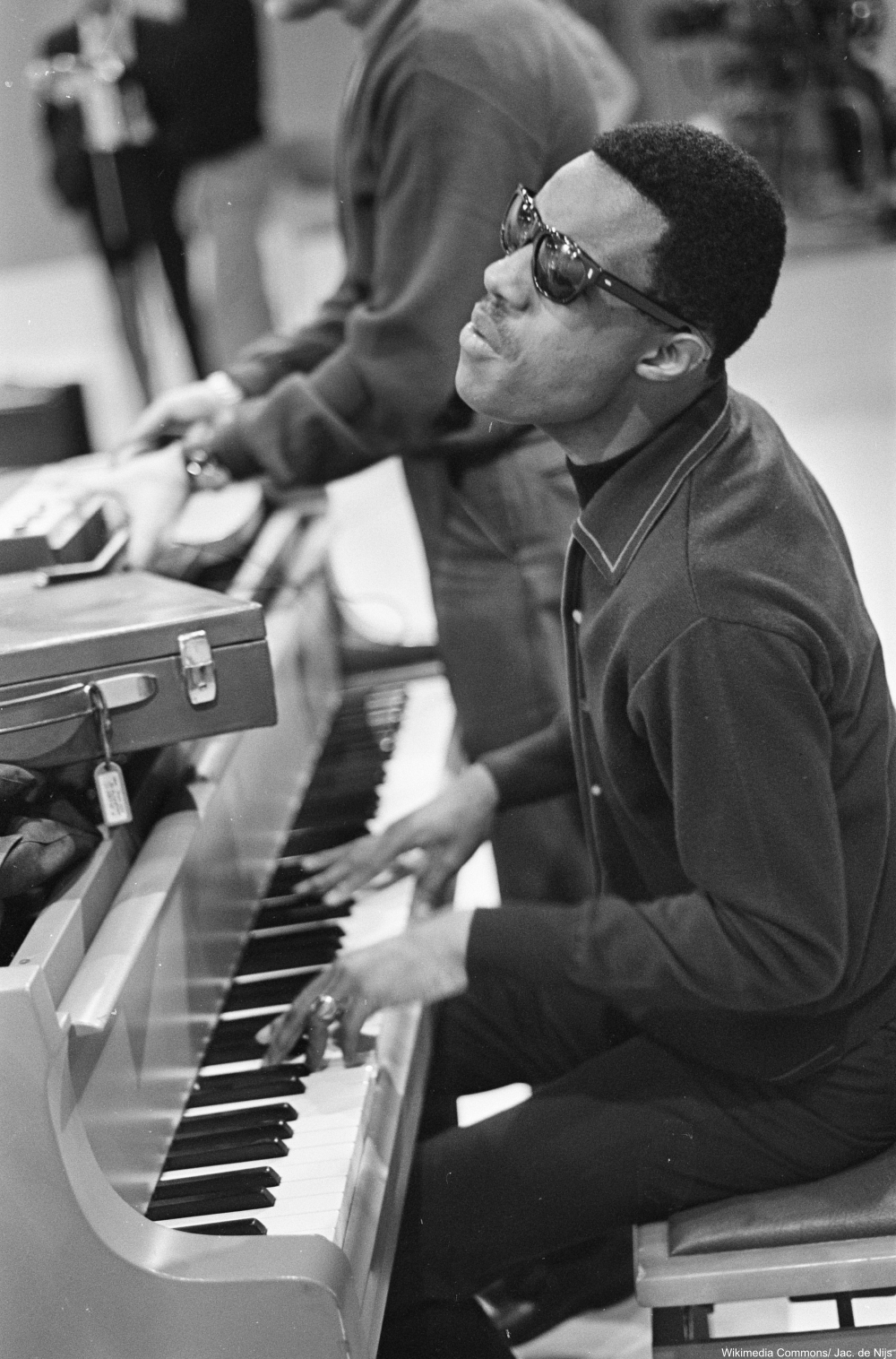 2) Gladys Knight and the Pips

While the band’s later success would be with Capitol Records, “I Heard It Through The Grapevine” was one of the hits Gladys Knight and the Pips achieved with Motown. This danceable chart-topper soon swept the nation and is still a perennial favorite of young and old alike. 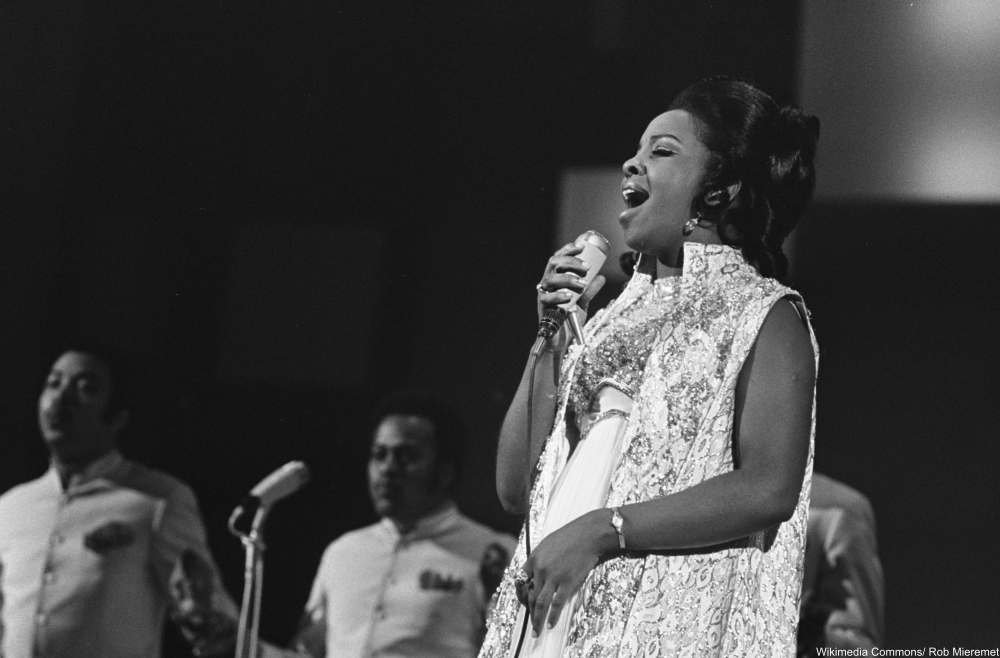 The sheer number of hits this incredible male group had on the ’60s is beyond belief. From “The Way You Do The Things You Do” to “I’m Gonna Make You Love Me,” The Temptations consistently made such great songs. They really don’t make ’em like this anymore. Watch an amazing performance (complete with dance moves) of “My Girl” below.

There’s just no question that Motown changed the way we listened to music. These Motown acts gave us some of the best music of the 20th century. While we do wish there was more music of this quality being made today, it’s wonderful to be able to put on some of these hits today because great music never goes out of style. For more great hits that we loved dancing to click here.

Man Finds $43K Inside Secondhand Couch And Returns Every Cent To Rightful Owner.n: Click “Next Page” below!